There is a lot of chirping at the Gibraltar Ornithological and Natural History Society (GONHS) hatchery following the recent hatching of a clutch of 11 Barbary partridges.

This species is one of Gibraltar’s emblematic birds but its numbers started to decrease nearly 30 years ago.

Barbary partridges are protected under Schedule 3 of the Nature Protection Act, giving them the highest level of protection under the Act and hunting them is banned.

This national bird is also used in the GONHS logo. 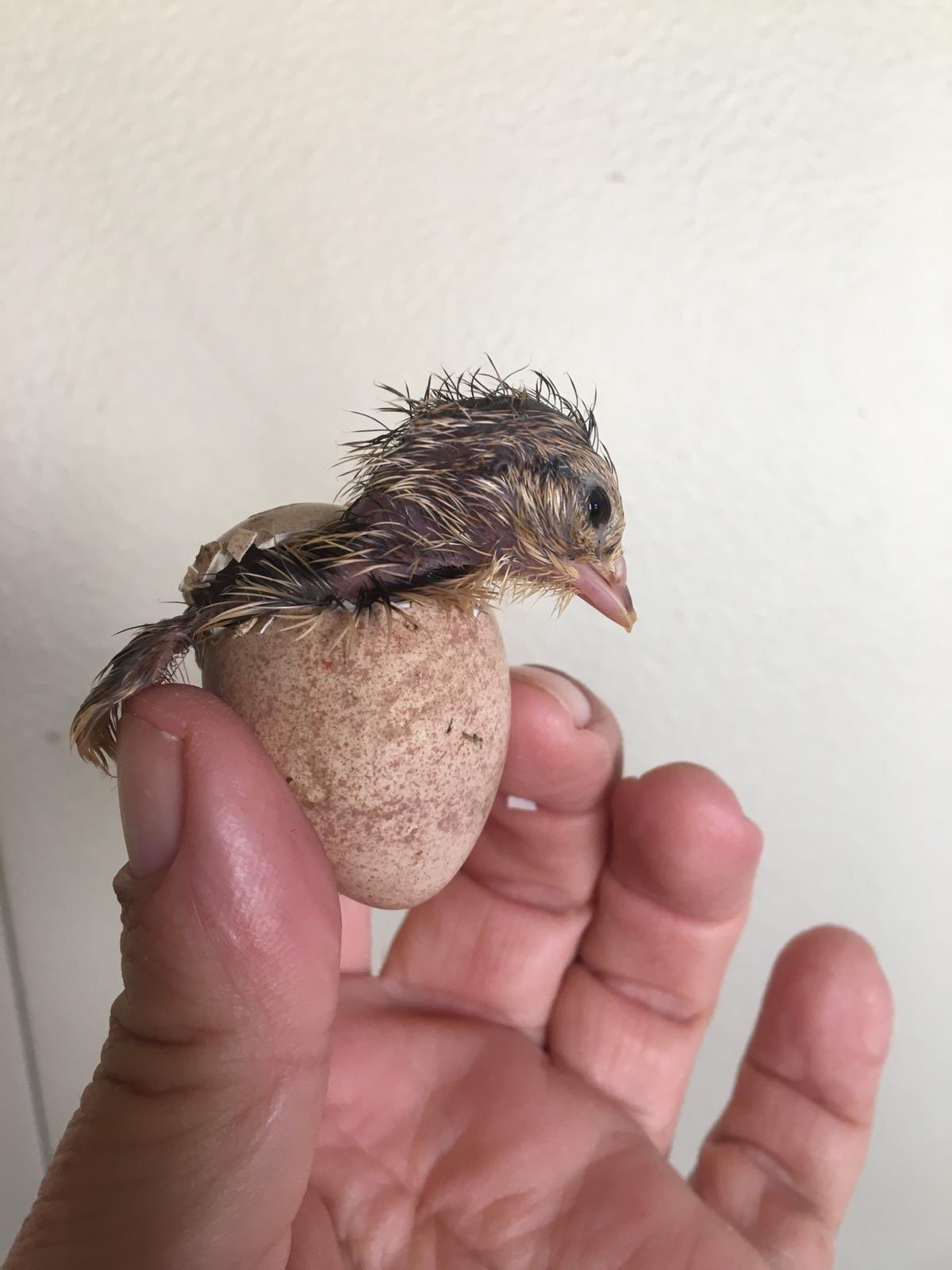 Above pic by GONHS

These new chicks, the sex of which is too early to be known, will eventually be released into the Upper Rock Nature Reserve.

The birds are bred under a programme introduced by the Government in connection with GONHS several years ago and their numbers are increasing annually ever since.

However the Upper Rock is filled with dangers for them, despite the legal protections they enjoy.

Barbary partridge chicks have been run over in the past, prompting GONHS to plead with motorists to slow down when driving in the Upper Rock Nature Reserve.

Now, due to Covid-19 restrictions and the reduced traffic on the Rock, chicks being born in the wild are less prone to such incidents.

However, they do still face the threat of feral cats, snakes and seagulls.