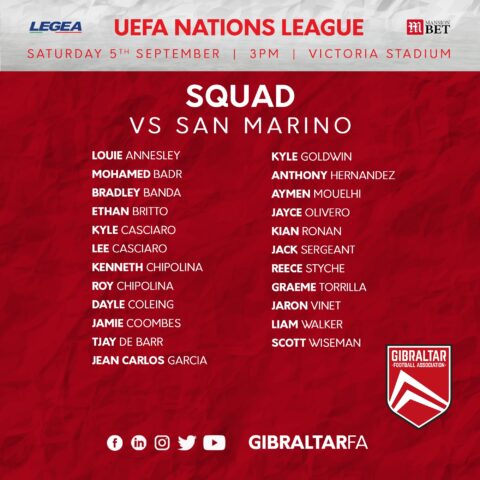 Julio Ribas, Head Coach of the Gibraltar national team has announced his final squad for tomorrow, Saturdays’s match against San Marino.
Among the players are Kenneth Chipolina, Kian Ronan, Graeme Torrilla and Jaron Vinet who make it into final squad. Graeme Torilla’s return to contention comes after suffering a serious injury which kept him out of action last year. For players such as Kian Ronan and Jaron Vinet it will be their debut in the final twenty three after impressing in the league last season.
Julio Ribas has once again opted for a mix of experience and youth keeping much of his established squad together as they gain international caps and experience playing for Gibraltar.
Saturday’s match is seen as an important occasion where Gibraltar enters as the favorites for what could be the first time since joining UEFA. 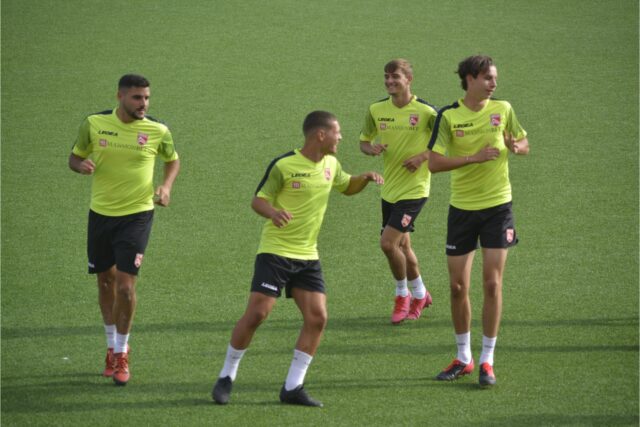 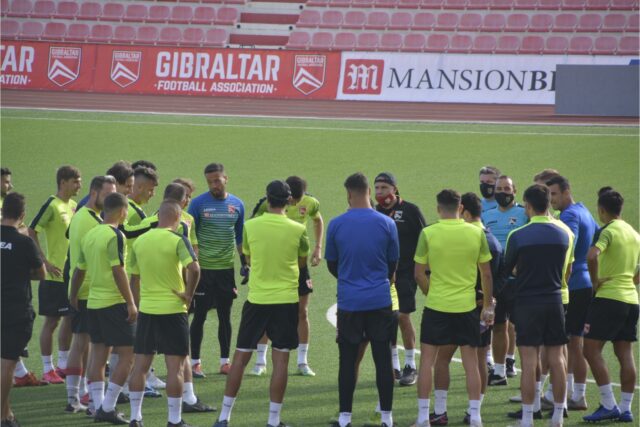 HMS Trent arrives in Gibraltar, its new operating base

Junior netball league to be played throughout two days of the week.

Quietly changing for a better chance to play for women.

The much awaited 11-a-side returns