By Laura Harding
More than 50 self-portraits by Lucian Freud have gone on display in London for the first time.

The paintings, prints and drawings, executed over almost seven decades, are united for the first time to show the British artist turning his unflinching gaze on himself. 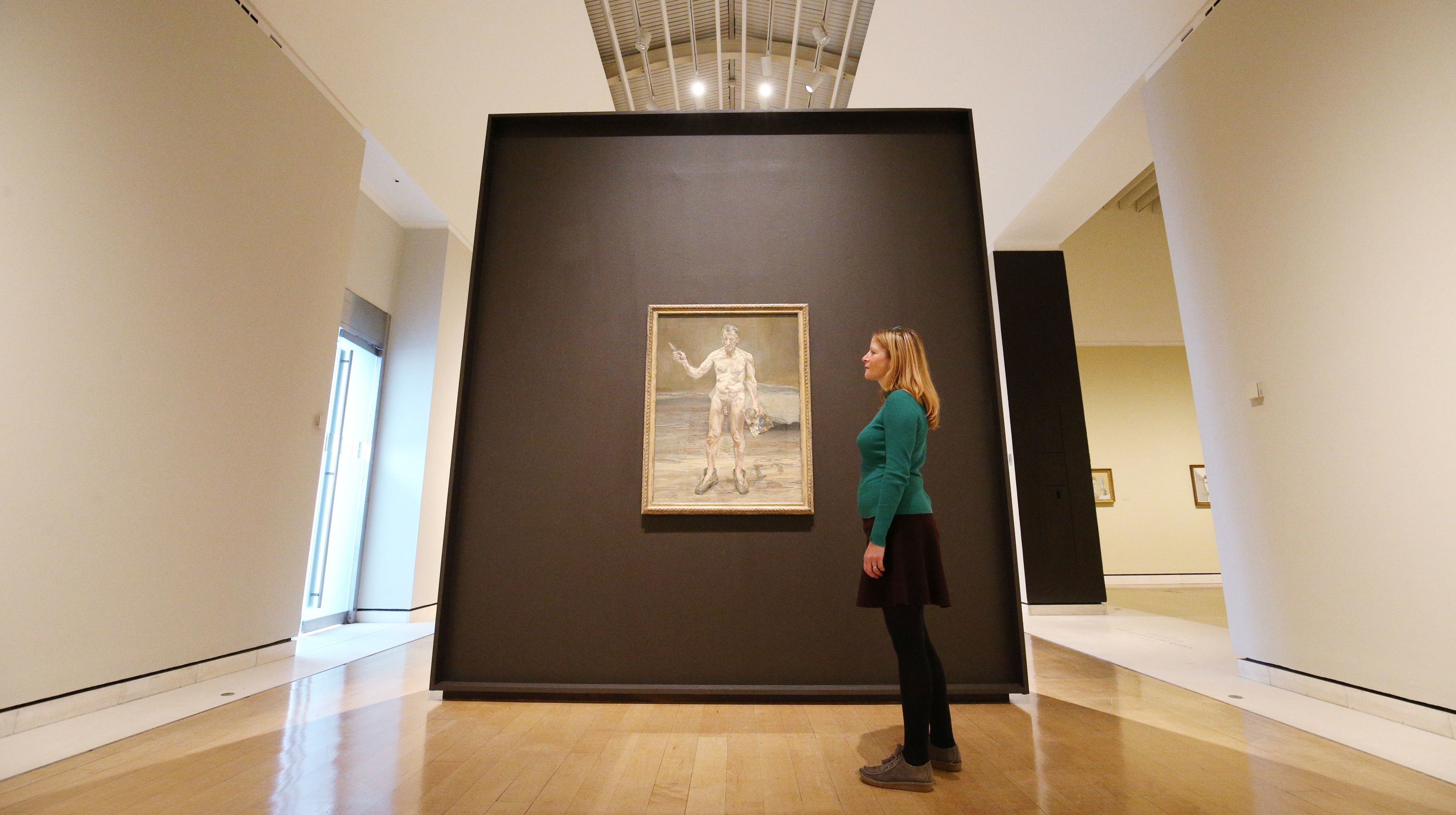 Some 56 works on canvas and paper, including his earliest portrait in 1939 to his final one 64 years later, chart Freud's artistic development: from his early, more linear and graphic works to the fleshier painterly style that became the hallmark of his later work.

The majority of the works are from private collections and a number have not been seen publicly for several decades. 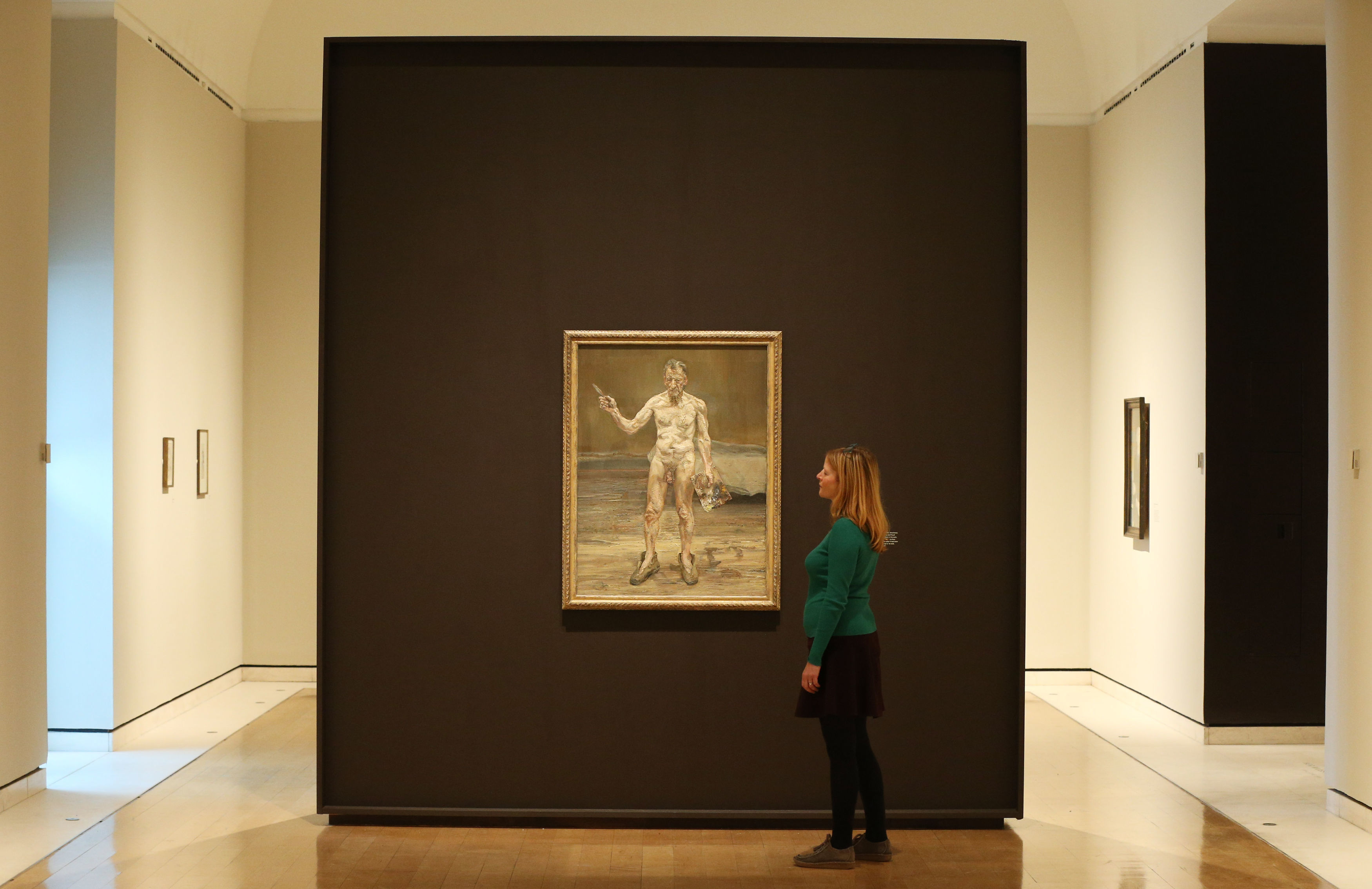 Highlights include the three portraits that make up Mans' Head Self-portrait (I-III) from 1963, which have not been exhibited together since they were first painted.

The exhibition forms a study into the process of ageing, showing Freud, who died in 2011, in his youth as the Greek hero Acteon but also at the age of 71, naked but for a pair of unlaced boots. 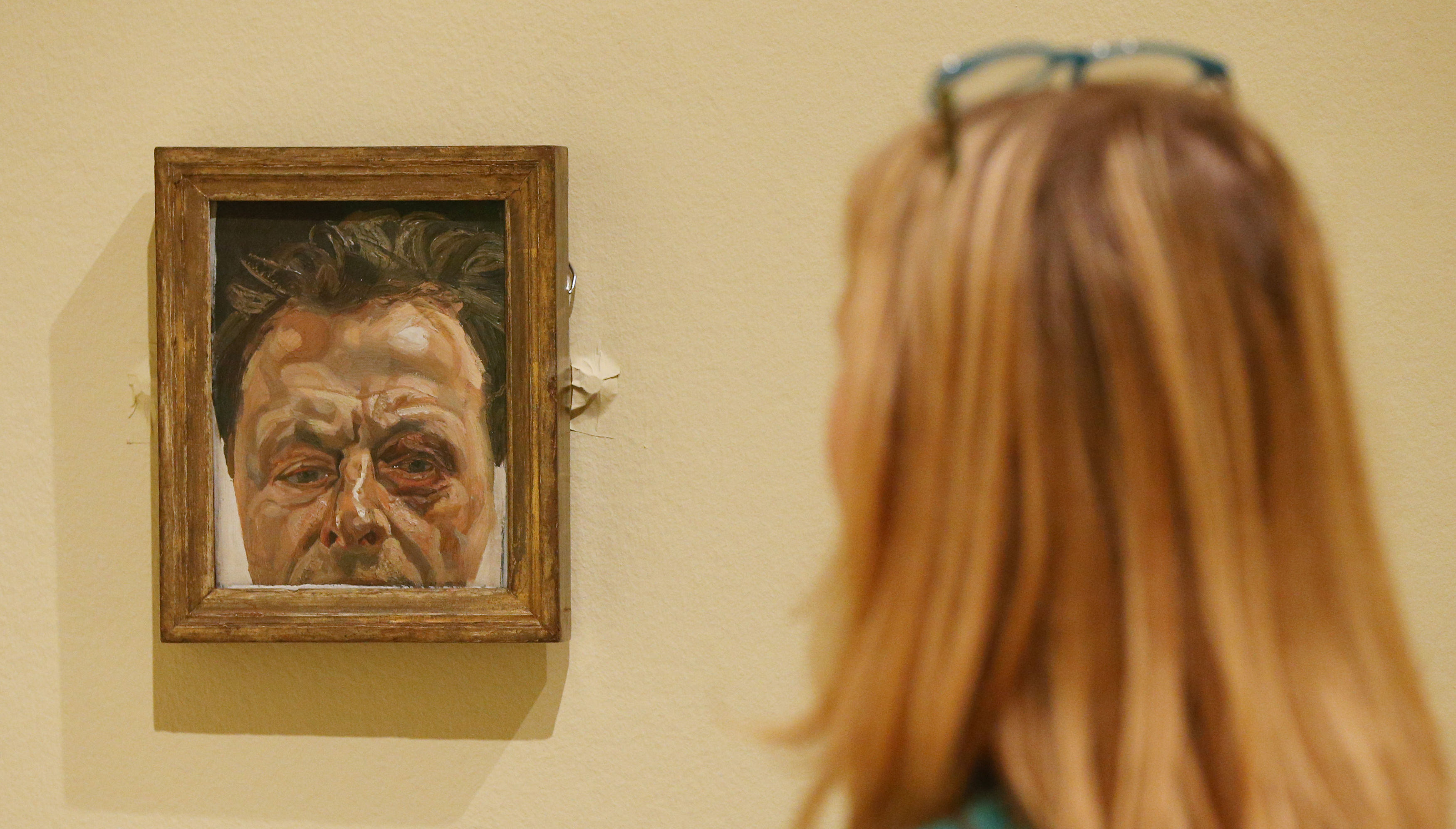 Lucian Freud: The Self-portraits will be on display at the Royal Academy of Art from October 27 to January 26, 2020.
(PA)