Gibraltar’s world famous chess festival will be known as the Gibraltar International Chess Festival as from 2019.

With Tradewise stepping down as its main sponsor after seven years the Gibraltar Government will now further support the festival through Gib Invest.

The change of name and the continued Government support was revealed by Deputy Chief Minister Dr Joseph Garcia at the closing ceremony on Thursday night at the Caleta Hotel when Levon Aronian – the No.1 seed from Armenia was crowned the 2018 Champion.

He won the top prize of £25,000 after a three hour play-off and after winning a blitz play-off in the final against Maxime Vachier-Lagrave from France. Aronian also won the tournament 13 years ago when he first played in Gibraltar.

Levon said he hoped to return next year to defend his title.

“I am happy that I have repeated my success in this tournament,” he said. Commenting on far the tournament had come since he was first here he said it was “more professional and better organised” and generally he had been impressed with the progress he had seen locally across the Rock. 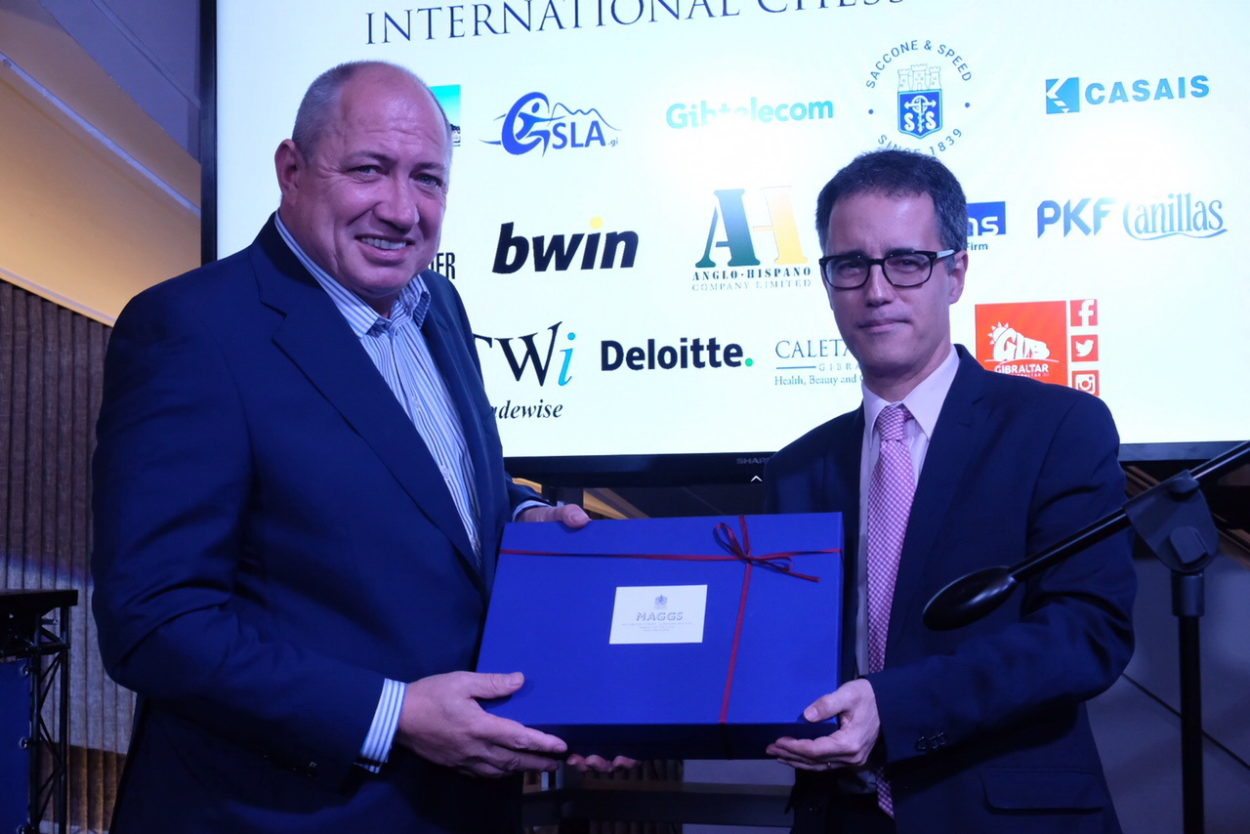 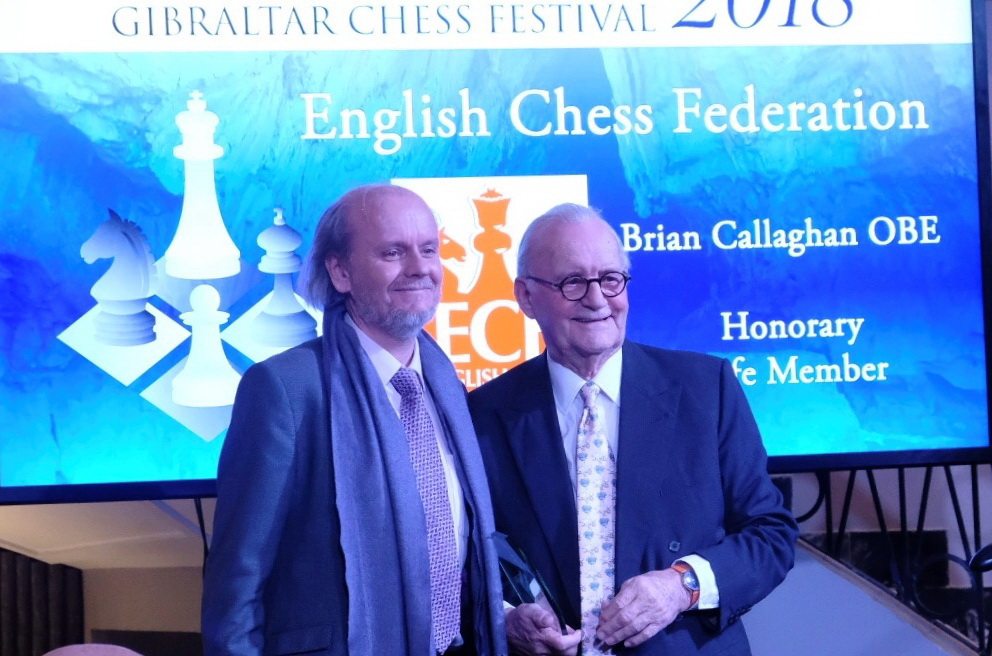 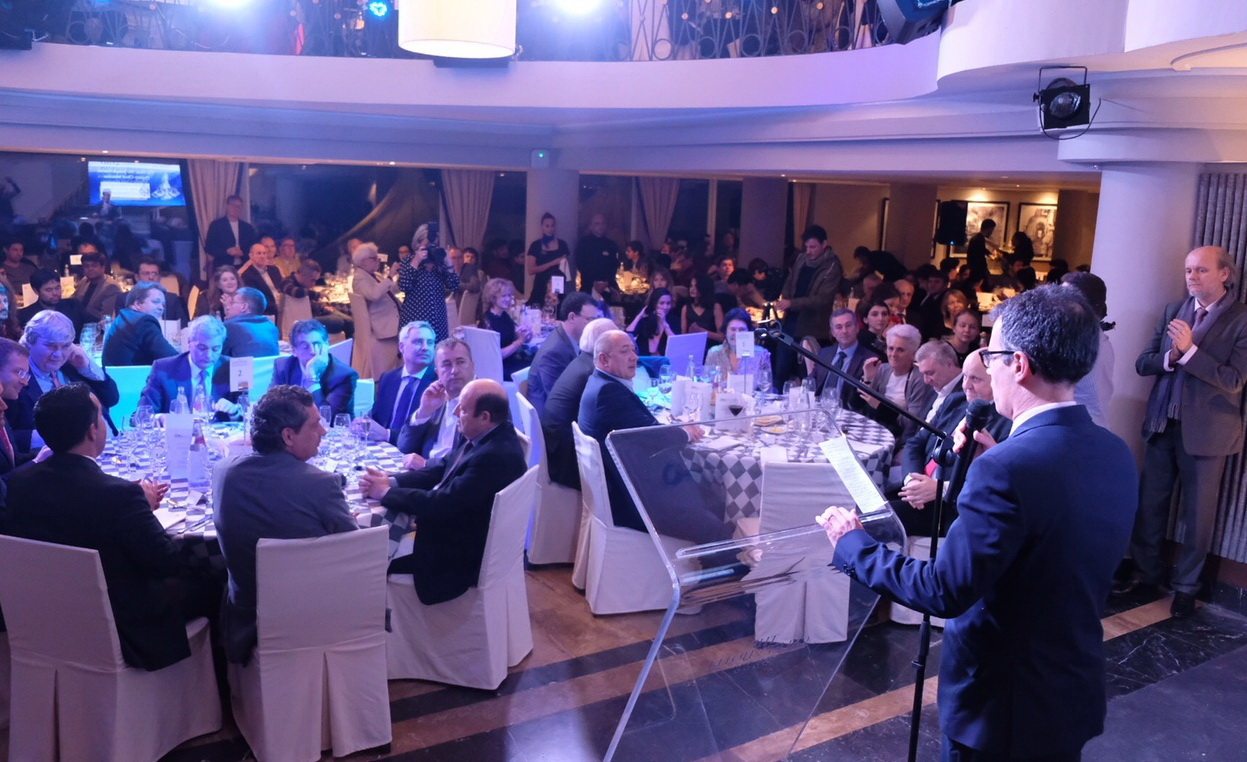