Andy Coumbe led the countdown to 2020 in a packed Casemates Square on New Years Eve.
The event marking a new decade saw thousands cheer and swig champagne as the Casemates clock chimed.
Fireworks illuminated Gibraltar in a thunderous roar in a spectacular show. 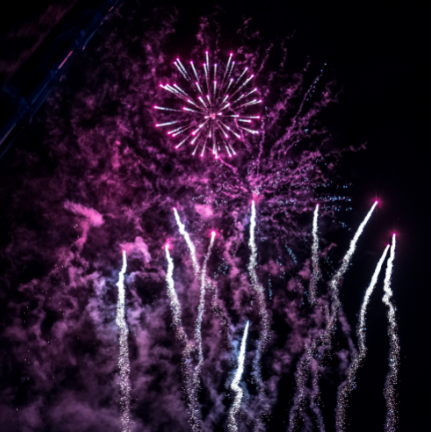 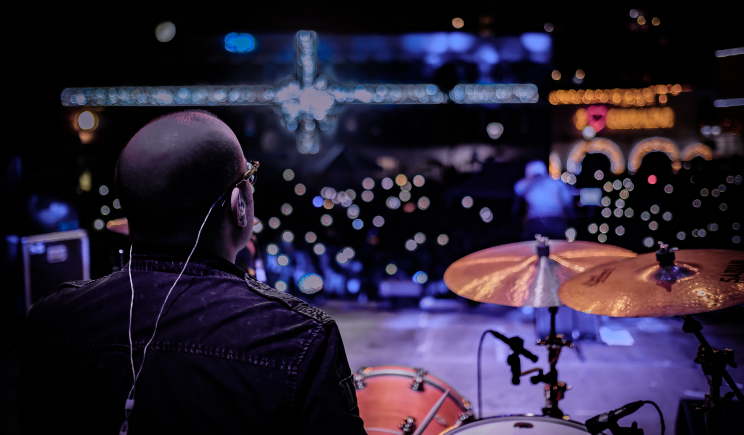 The event organised by Dylan Ferro from Axle Media saw The Legal Aliens, a band based up the coast in Malaga, performed fun soul trackers.
The Legal Aliens performed a two-hour set were then followed by a DJ set called No Limits Entertainment. The night of partying continued until 3am.