New Year’s Eve: The confusing history of our most arbitrary holiday

You'd be hard-pressed to find a more universal, and yet more unique holiday than New Year's Eve. The years tick by independently of culture or creed - but without the religious significance of, for example, Christmas, or the political importance of, say, American Independence Day, it's difficult to place New Year in the calendar canon.

A celebration of time itself more than anything else, here's a brief history of New Year's Eve, how we observe it, and why...

A brief history of January
We're not trying to rain on the parade, but New Year's Eve is a completely arbitrary holiday. The terrestrial year maps the amount of time it takes Earth to orbit the sun, but there is no reason besides tradition for January 1 being a beginning, or December 31 being an end.

Julius Caesar was the first person to adopt these days. Previously the Roman calendar tried - and generally failed - to follow the lunar cycle, constantly falling out of sync with the seasons and celebrating the new year at the equinox in March. With the help of an Alexandrian mathematician, Caesar adopted the much more logical solar cycle, with leap years and the familiar January start. 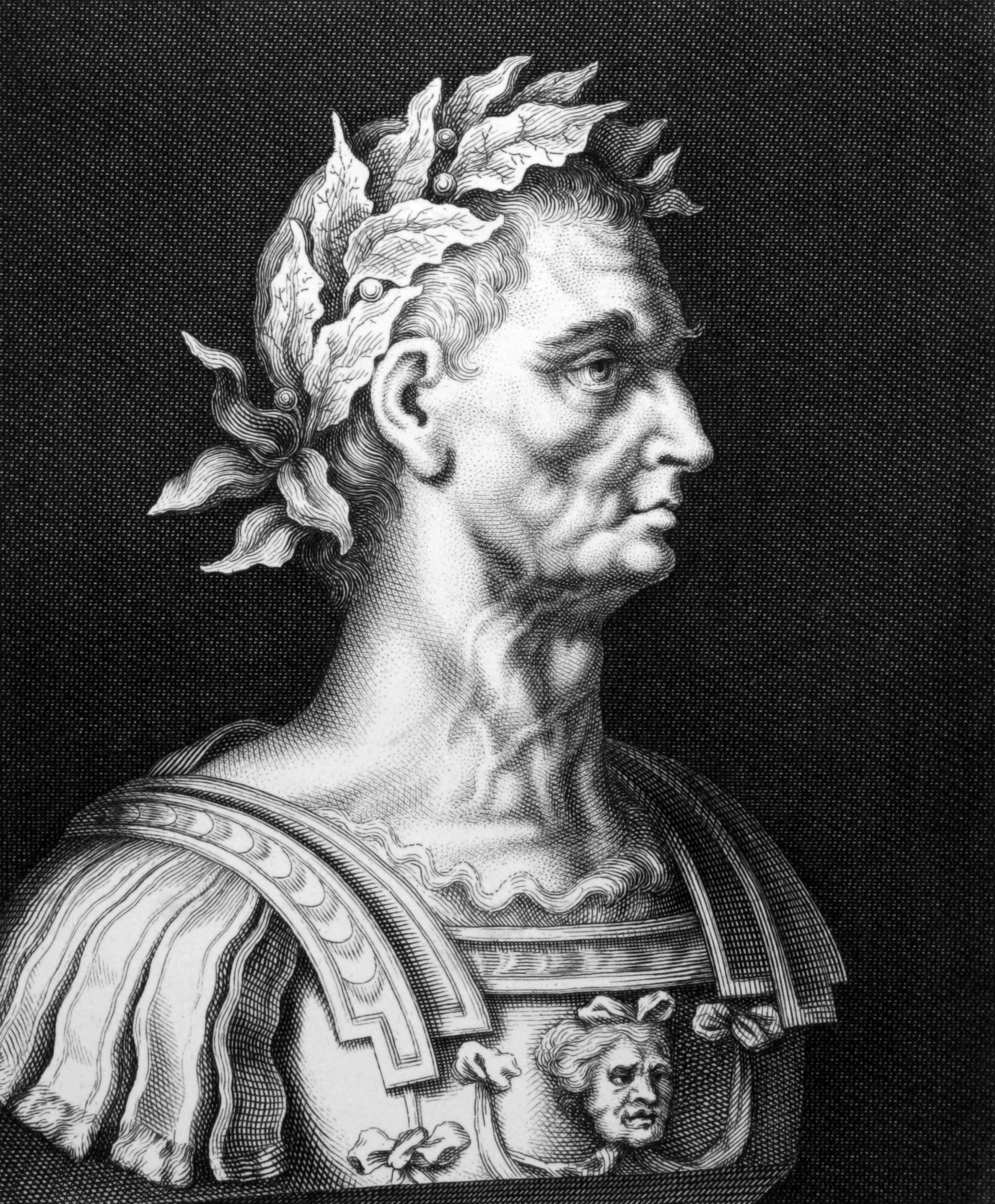 Inevitably, it took onlookers some time to clock the error, and it wasn't until the 1570s that the Roman Catholic Church decided something must be done. In 1582, Pope Gregory XIII baptised the Gregorian Calendar, the system we use to this day. New Year's Day had by now been January 1 for more than one-and-a-half millennia - this way, it stayed January 1.

Most countries have now adopted the Gregorian scheme (though Russia only did so in 1918, and Turkey in 1927), but the world's collage of calendars are still without conformity. Chinese New Year stands out among the outliers - 1.4 billion people for whom the bell drops on February 5 - while the Islamic Calendar celebrates on August 20. 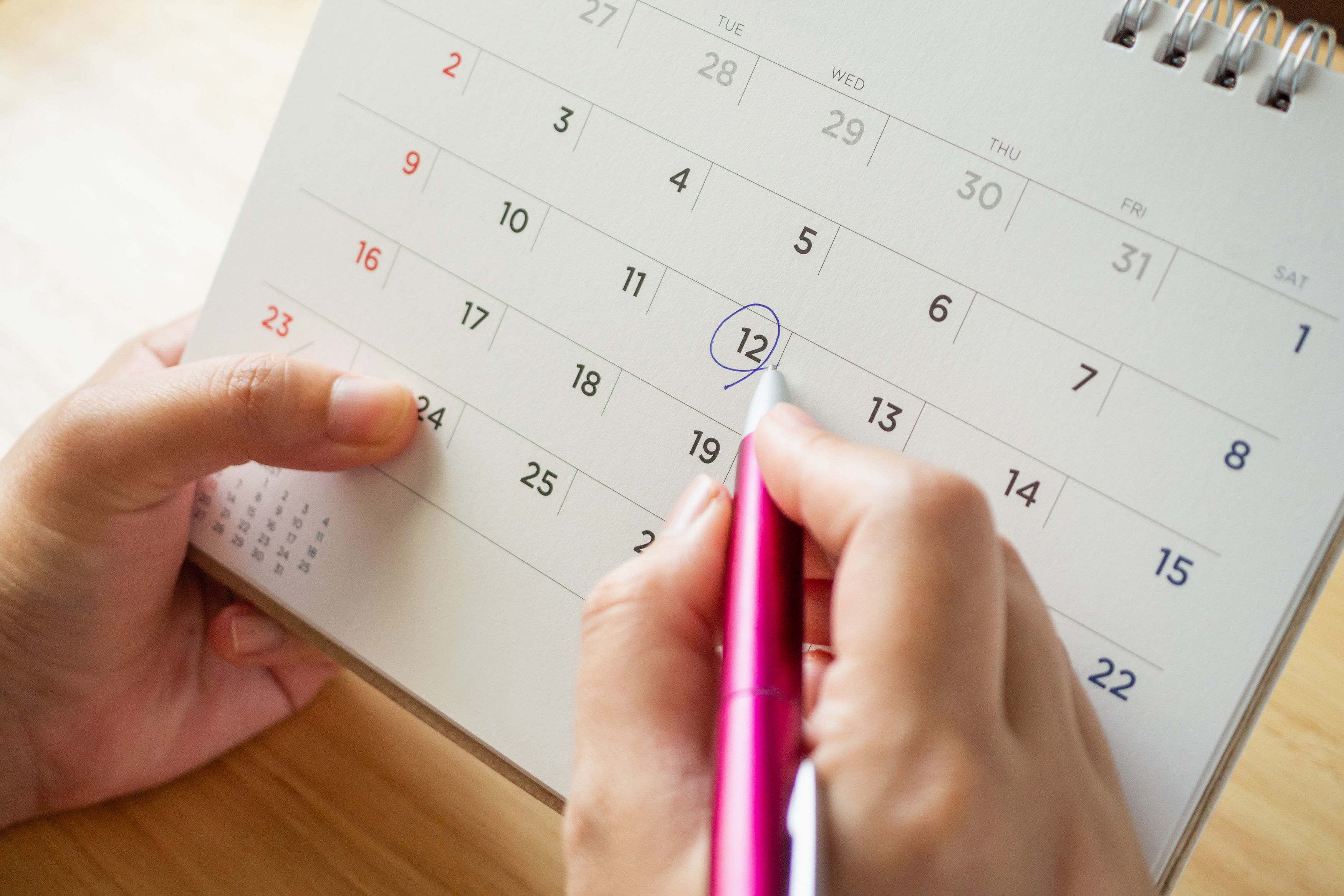 In fact, given the relaxed pace at which time sweeps round the globe, and the various time zones and half-time zones different countries use, an individual with a speedy private plane could theoretically enjoy NYE 30-odd times.

If you don't fancy a constant race against midnight, you could go the other direction, and hop across the international date line. This is a daily reality for residents of the Diomede Islands, two small atolls in the Bering Strait only two-and-a-half miles apart. Owned respectively by Russia and the US, Big Diomede is nearly an entire day ahead of little Diomede, meaning that residents on both islands quite literally gaze into tomorrow, or yesterday.

Last year even saw a jet company cash in on the date line's peculiarities, offering a package tour taking passengers from the New Year festivities in Sydney to the bell-dropping ceremony in Honolulu, 21 hours later.

New Year has always been synonymous with partying, and the earliest known New Year's ceremony - the 4,000 year old Mesopotamian festival of Akitu - was marked with 11 days of celebration and orgiastic ritual. New Year's resolutions go back almost as far - the Babylonians brought in the new year by apologising to the Gods, and promising to do better in the months to come.

The most famous New Year party is the Times Square 'ball drop', but we'd guess many Americans don't realise the tradition started as a celebration of Manhattan-based newspaper the New York Times. 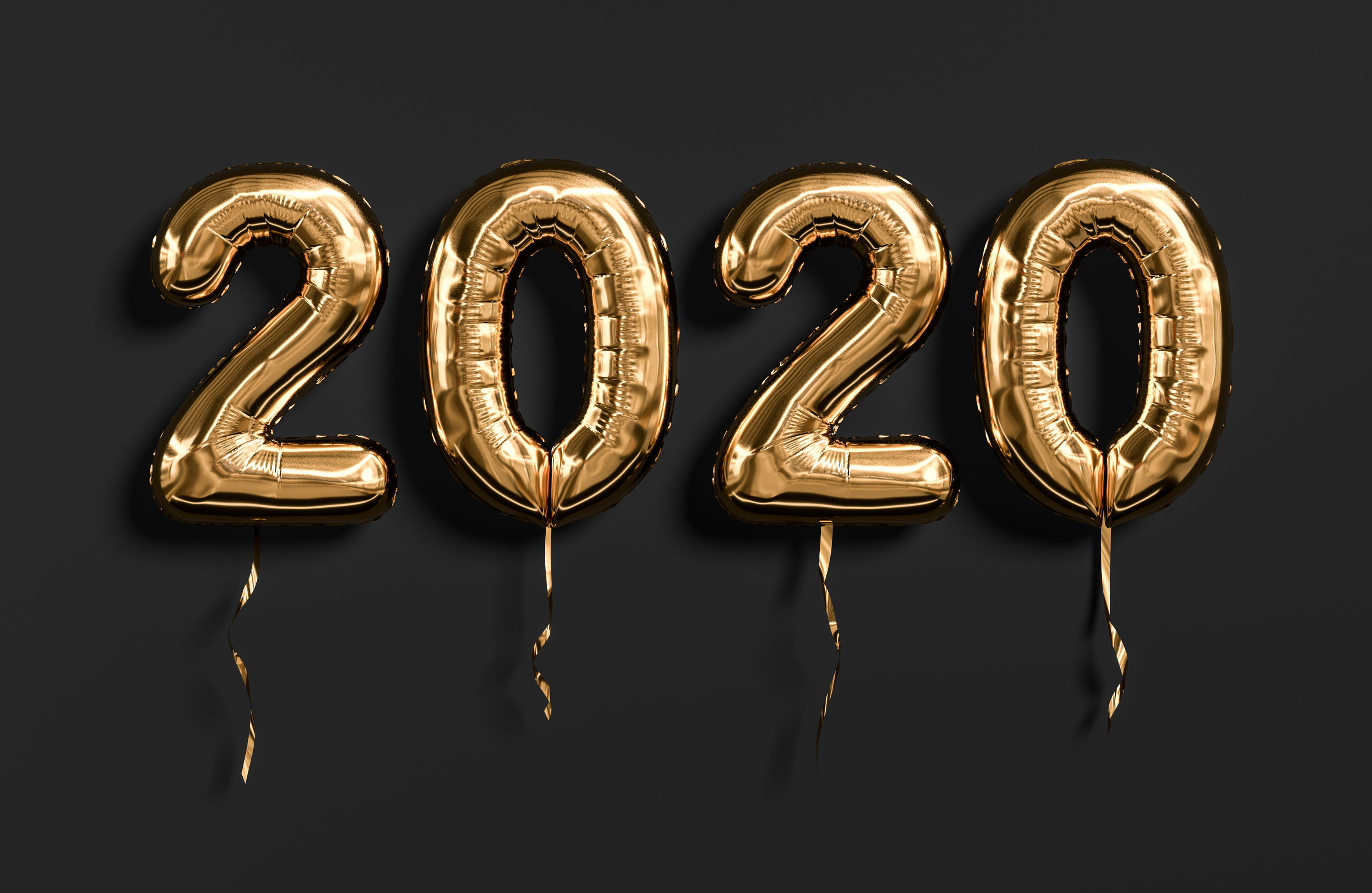 When the Times' new HQ opened at the square on December 31, 1904, the paper hosted a fireworks display, but after embers began to fall on the crowd a staff electrician replaced the pyrotechnics with the pendulous object we see today. Now a seasonal mainstay, it's not the only thing dropping - to the horror of NYC street cleaners, midnight is annually accompanied by 2,000lbs of confetti.

One of our only truly global holidays, New Year's Eve has a unique scope for local twists, and some of these regional rituals are just plain weird. In Estonia revellers strive for a 'lucky' number of meals (seven, nine, or 12), in Spain they eat 12 grapes, one for each stroke of midnight, and in Italy citizens court good fortune by wearing red underwear.

Our favourite tradition of all was penned by Robert Burns in 1788, and still cuts through the glitz and glam on both sides of the Atlantic. Nostalgic Scottish folk song Auld Lang Syne (literally "for times gone by") is still sung at Hogmanay celebrations and bell drops across the English-speaking world, and captures the spirit of reflection that the year's end could, and perhaps should entail.
(PA)