MIHKEL RÄIM From Saaremaa was claim gold in the Men’s Time Trials that took place on Tuesday evening through some of the most spectacular routes seen in the Island Games.
Organisers had started to set up early today for what was to be another cycling spectacle which received praise from many locals. ‘It’s was a beautiful race worth going out to watch,’ said one local woman who had ventured up the Rock to watch.
She was not the only one as riders, especially the local riders in both the men’s and women’s races found themselves cheered on. In some instances spectators running behind the bikes as they climbed cheering and encouraging them one.
There were the minor incidents such as the ape crossing the road just as a local rider passed through. The incident not culminating in much except a fright for both.
The spectacular race was competed at the Top Station providing a grande finale for riders and one of the most grueling courses they have encountered as of yet in the Island Games.
The start was at Europa Point and with riders completing 2 laps of the east side of the Rock for both men and women, with a climb of approximately 4km to the Top Station of the Cable Car (via Windmill Hill) on completion of the second lap. Each lap was approximately 8.3km.
MIHKEL RÄIM completed the course in 37:42.24 with the first Gibraltarian through finishing with just over three minutes more in 21st place.
Julian Bellido was to finish 29th with Blake Torres finish 32. The Bernard Valarino was to finish in 41st position with Aaron Baglietto in 43 from a field of fifty, two of which did not complete.
As a team Gibraltar finished 8th overall.
In the women’s section it was Becky Storrie of the Isle of Man who claimed gold.
Nicola Valarino was to be Gibraltar’s best placed finishing 9th with Charlotte McMath in 21st position.
Stacey Rowbottom was to finish 27th with Kelly Gaiviso in 30th place. 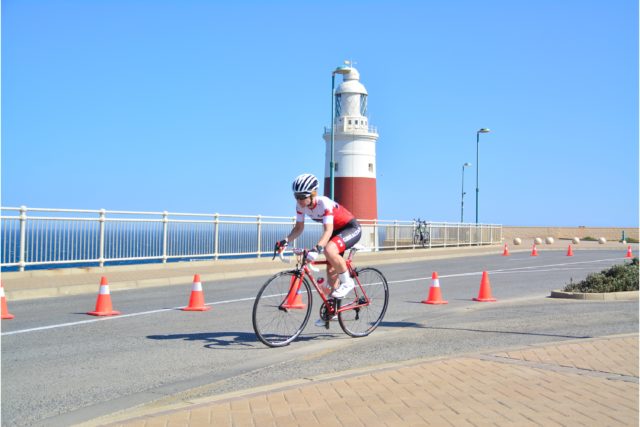 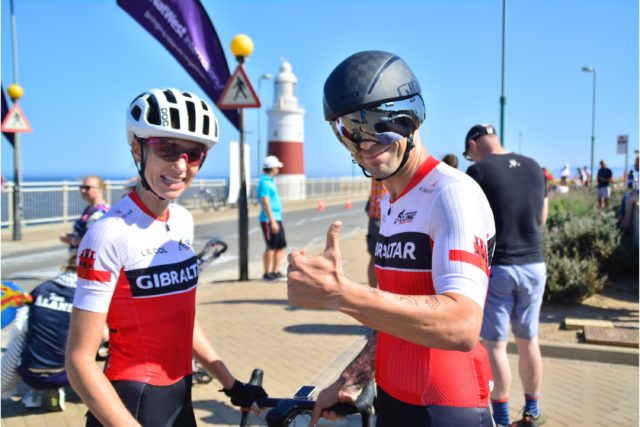 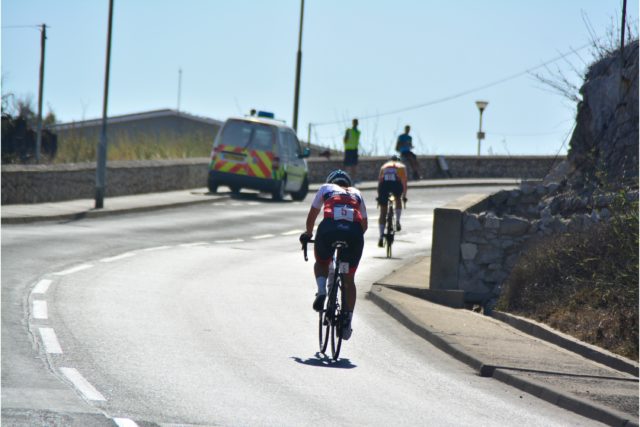 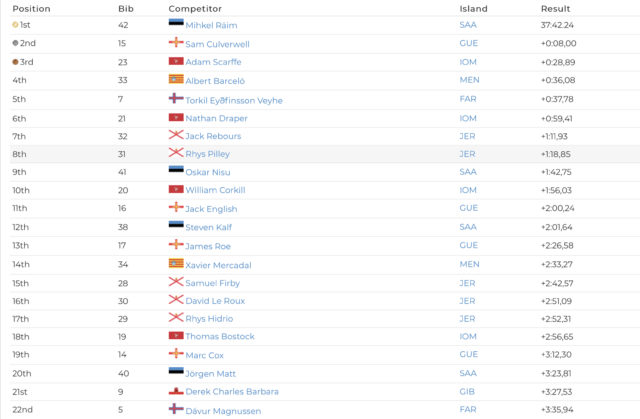 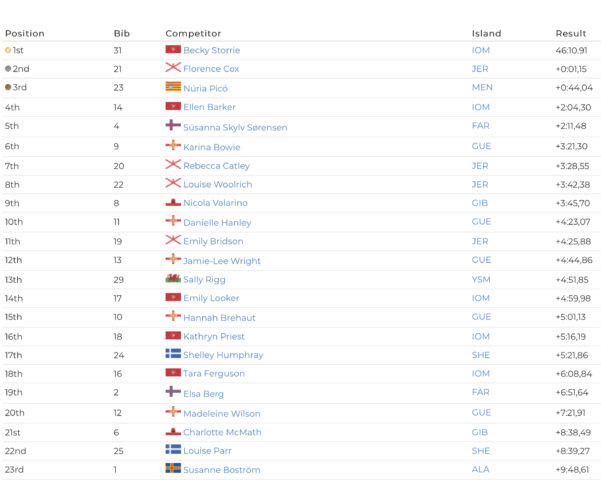 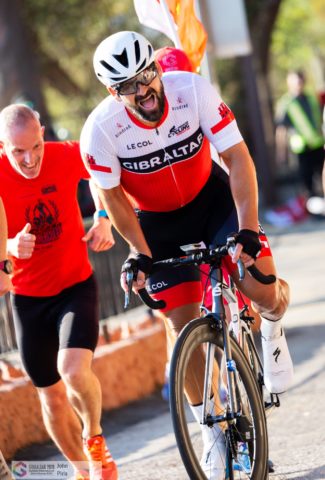 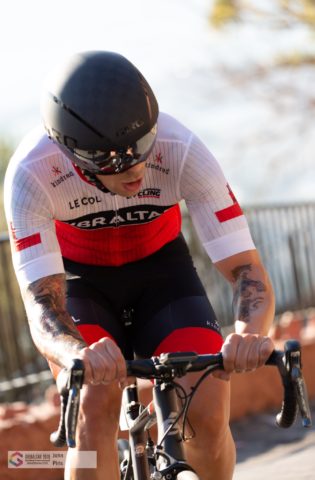 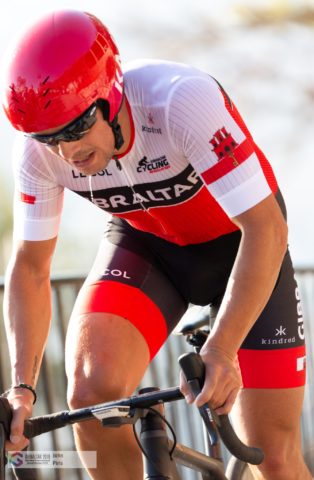 Netball top guns showed enthusiasm had not been lost