Nine ingredients we've become obsessed with over the last decade

These are the items we've been dedicatedly scoffing throughout the 2010s.

You may not have been entirely aware of it, but your diet will have changed at least a litte bit over the last decade. Compared to the Eighties, Nineties and Noughties, the food you've been eating and the ingredients you've been sticking in your trolley at the supermarket, will likely have become healthier, more global and less reliant on Findus Crispy Pancakes.

The 2010s have seen major technological advances (think meat-free burgers), huge shifts in our environmental and carbon footprint awareness (hence the rise in wonky veg and veganism), as well as an increased focus on individuals bringing new tastes and cuisines to the masses (just look at all the street food markets that have popped up).

So in celebration, these are the items that may have found their way into your diet over the last 10 years... and who knows what's to come in the next 10?

1. Avocado
Smashed, on toast, tucked into tacos, topped with sriracha - if you haven't had avocado for brunch in the last decade, where have you been?!

2. Fried chicken
KFC has gone absolutely nowhere, but there's much more artisanal fried chicken to be found now. Drowned in blue cheese dressing, trussed up with pickles and chillies, served Korean or Japanese-style; fried chicken is now a thing of beauty, not just fished out of a bucket. 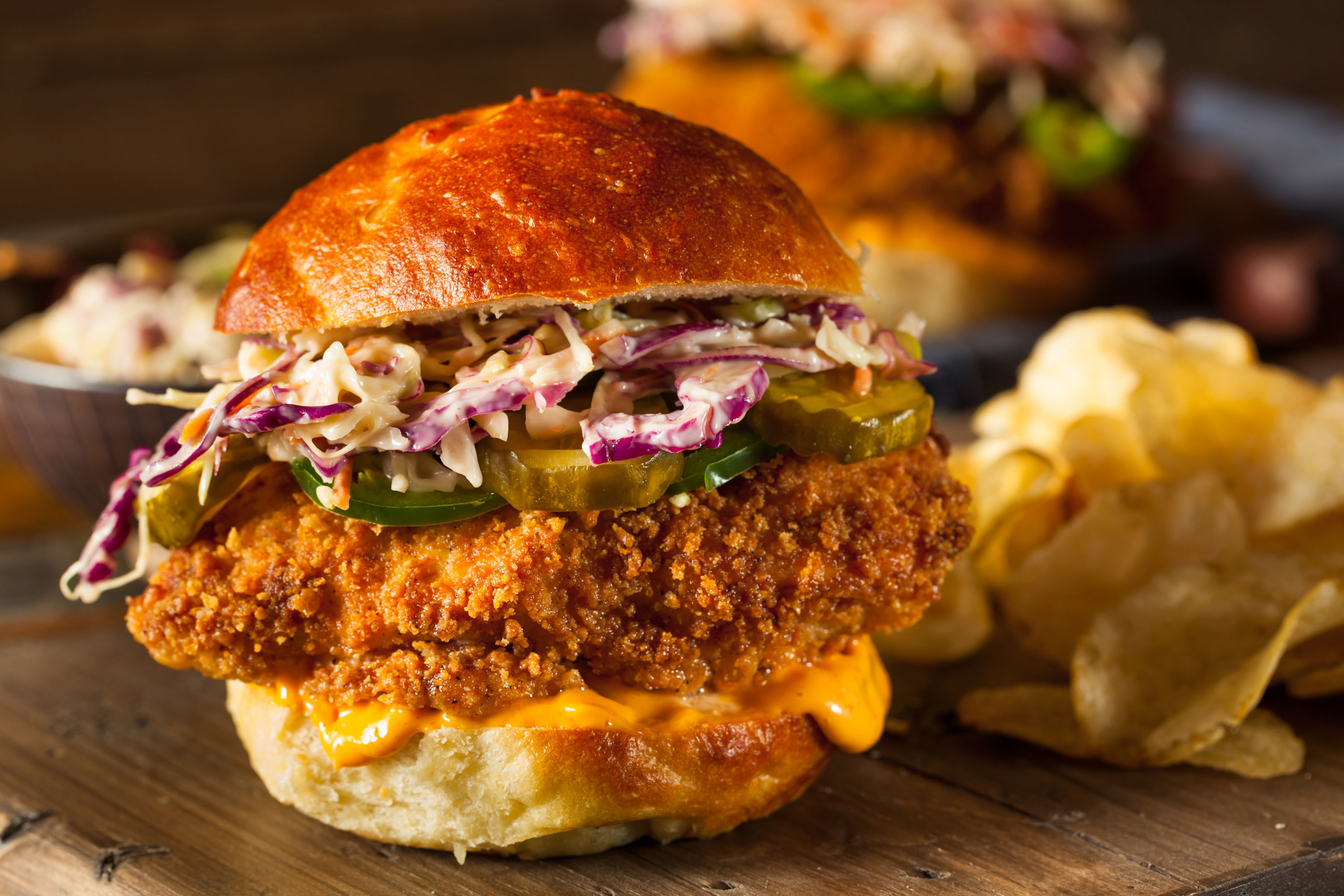 3. Cauliflower
No longer is cauliflower relegated only to cauliflower cheese status. We've been roasting it whole, eating the leaves, grating florets to create 'rice' or deep frying them and coating them in hot sauce as plant-based 'wings'.

4. Turmeric
Whether in golden milk lattes or applied liberally to sauces and curries, turmeric - famed for its health benefits - has been the spice of choice for the 2010s.

5. Kimchi/sauerkraut
The fermenting craze has not subsided. If we're not buying jars of kimchi, sauerkraut and pickles, or knocking back glasses of kefir or kombucha, we're making our own at home.

6. Bone broth
Yes, it's just stock, but for a while there many of us were starting our weeks by batch cooking up bone broth, convinced by its supposed strength-giving, digestive system-resetting properties.

7. Courgette
This humble veg has taken on far more glamorous roles during the last few years. We've been spiralizing it, grating it into fritters, deep-frying its flowers and chopping it into matchsticks for pasta and salads. We love it.

8. Fake meat
Meat-free burgers might once have sounded futuristic, but this decade they've become reality. Whether the Impossible Burger or the Beyond Burger, veggies and carnivores alike have given these fake-meat options a chance - and the taste is pretty promising.

9. Non-dairy milks
Oat, soy, and nut milks galore - it's become the norm to have more than just dairy in the fridge. 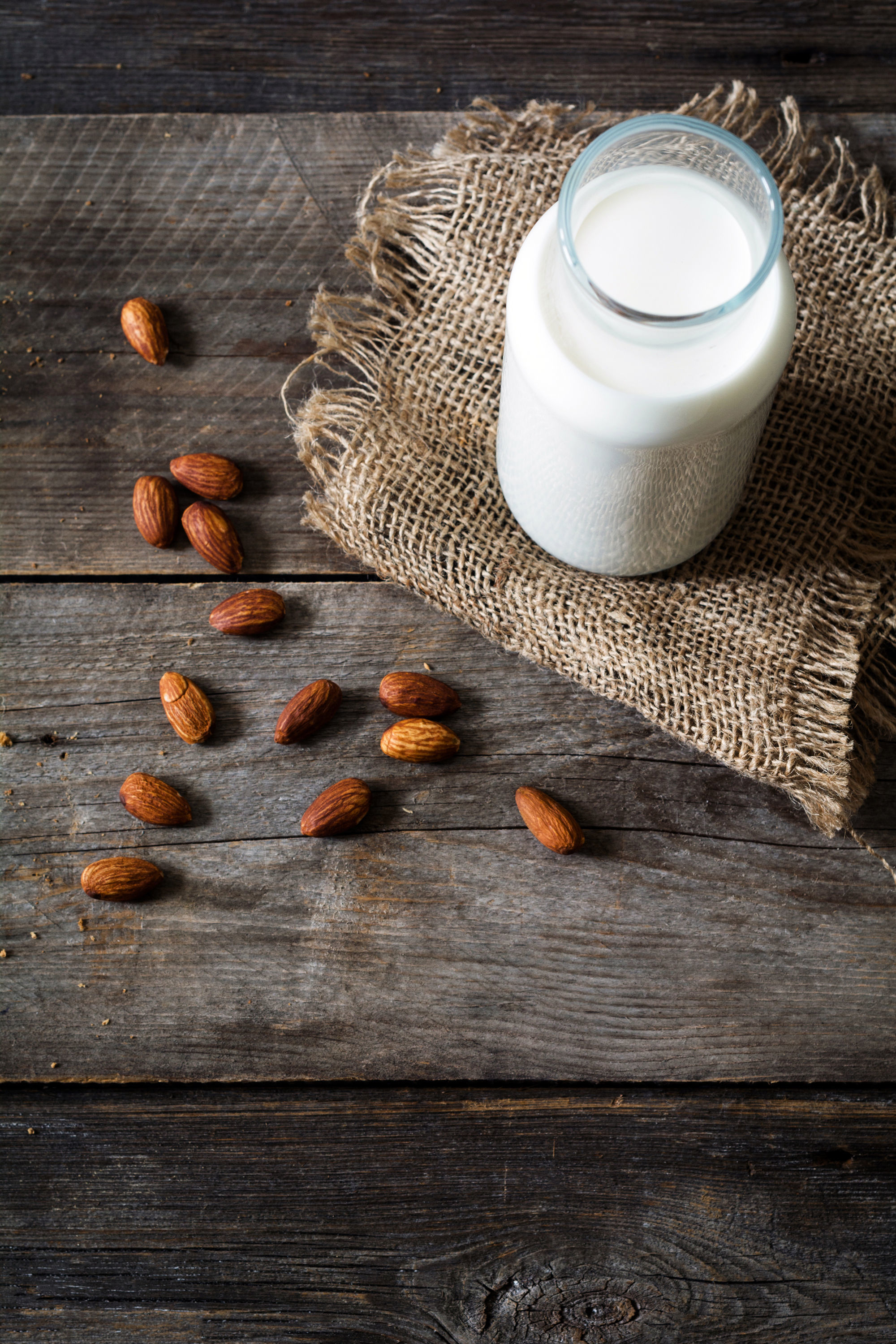