No lack of enthusiasm as Sports Train programme goes competitive

Neither the heat nor the lack of water dampened the mood at this week’s competitive session of the summer sports train.
Although starting with overcast skies, and at a time when many families are looking to enter into their family summer holidays, the numbers participating in the summer sports train programme continued to see high numbers.
As Sean Collado, one of the main leaders overseeing the programme pointed out the fact that this week those participating would have a chance to compete against each other meant that there was an addd excitement and enthusiasm towards the week’s programme.
Already the impact of the GSLA Summer Sports programme was evident with children adapting well to the new environment. The hugs and affectionate greetings between children and supervisors, leaders and volunteers and among the children themselves highlighting how the programme had seen many new bonds being made during the past weeks.
The programme itself faced its own difficulties into the coming days as organisers adjusted to the circumstances surrounding Gibraltar’s domestic status with water shortages among key issues being addressed.
The planned water day was already one activity which was due to be axed. Other activities had already also been reassessed with organisers taking into consideration the prospect of further record high temperatures which will likely see some activities moved into shaded areas and additional breaks afforded to allow children to hydrate.
Although the programme would also see many activities taking place in dry surfaces following the restrictions in the use of water there sports train programme itself remained as popular as ever.
The summer sports programme also so netball holding one of its camps with some of the older youth players on the court from early in the morning.
Under the guidance of senior head coach Sarah Payas, the young netballers went through the different drills which would aid them in competition matches. With netball looking now towards the 2025 Youth World Championships which are due to be hosted in Gibraltar, for some of the young players this was also an opportunity to keep advancing on their development in a bid to compete for selection into the national youth squad in the coming years.
Netballers were also to feel the impact of the latest water restrictions with the Tercentenary Sports Hall feeling the effects of a slow moving sewage system affecting the whole area. The hall itself impacted by a stench which brought tears to even some of the braver people and which required all the doors and windows available opened in order to increase the ventilation through the hall.
The hall itself saw additional use this Monday with members of the public affected by the water shortages taking advantage of the use of the shower facilities. GSLA personnel from early on Monday getting request for the use of the shower facilities.
This week will see the first of two competition weeks organised as part of the GSLA Summer Sports & Leisure Programme. 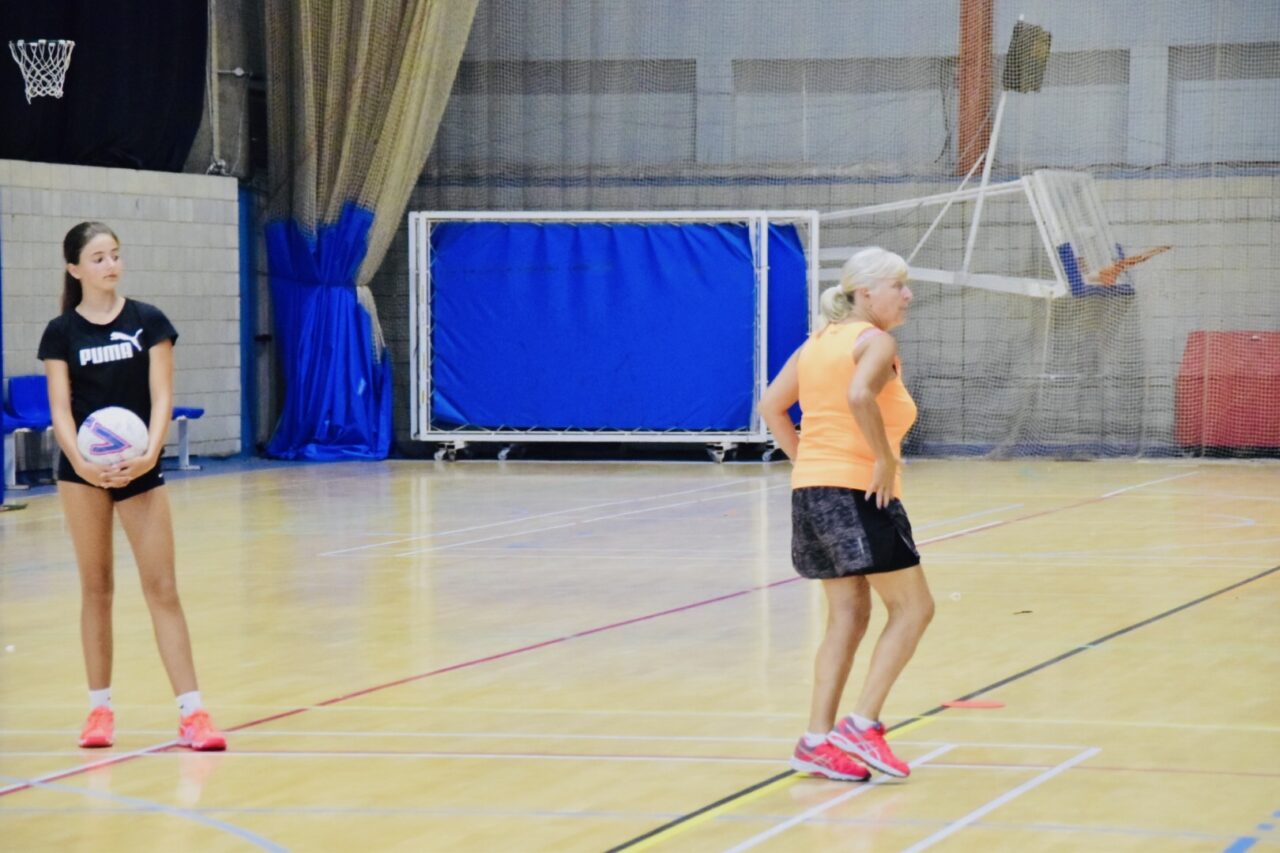 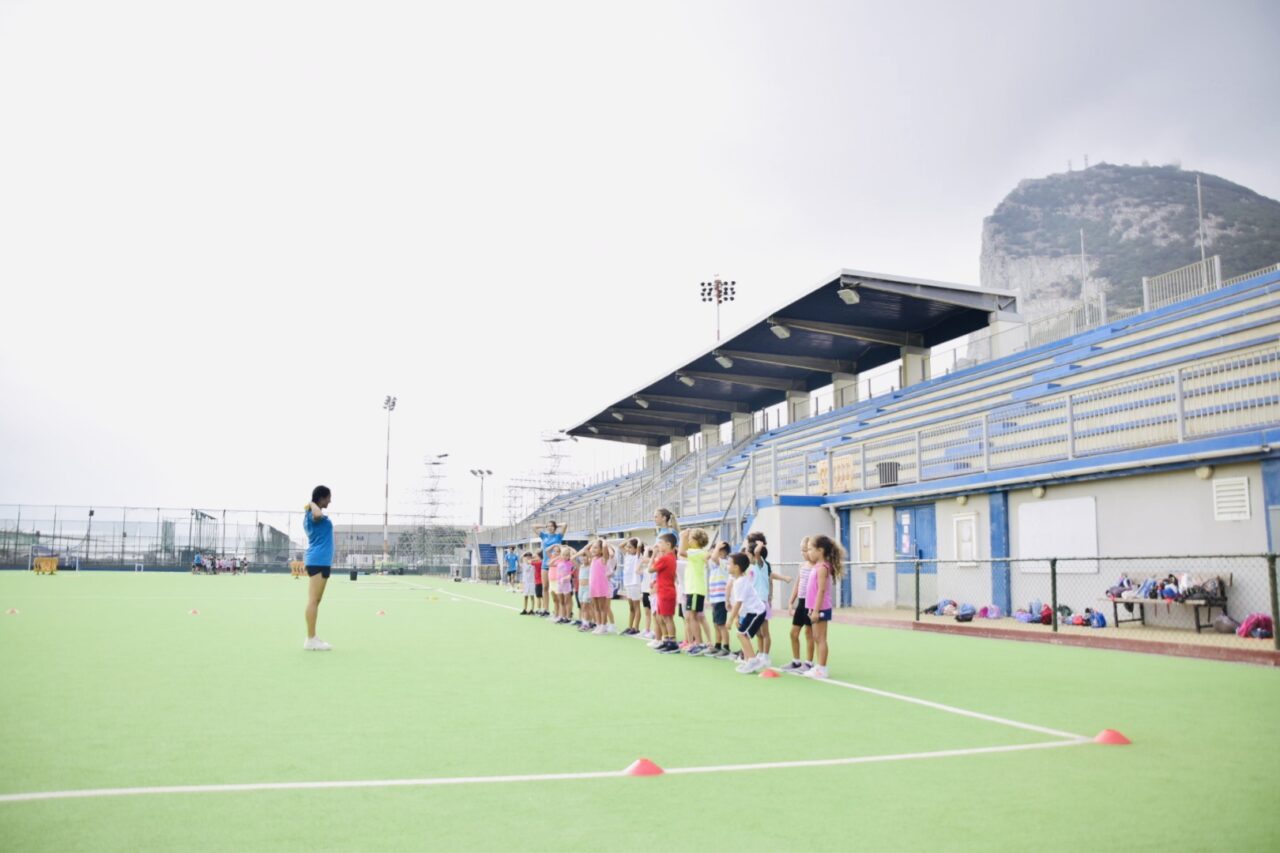 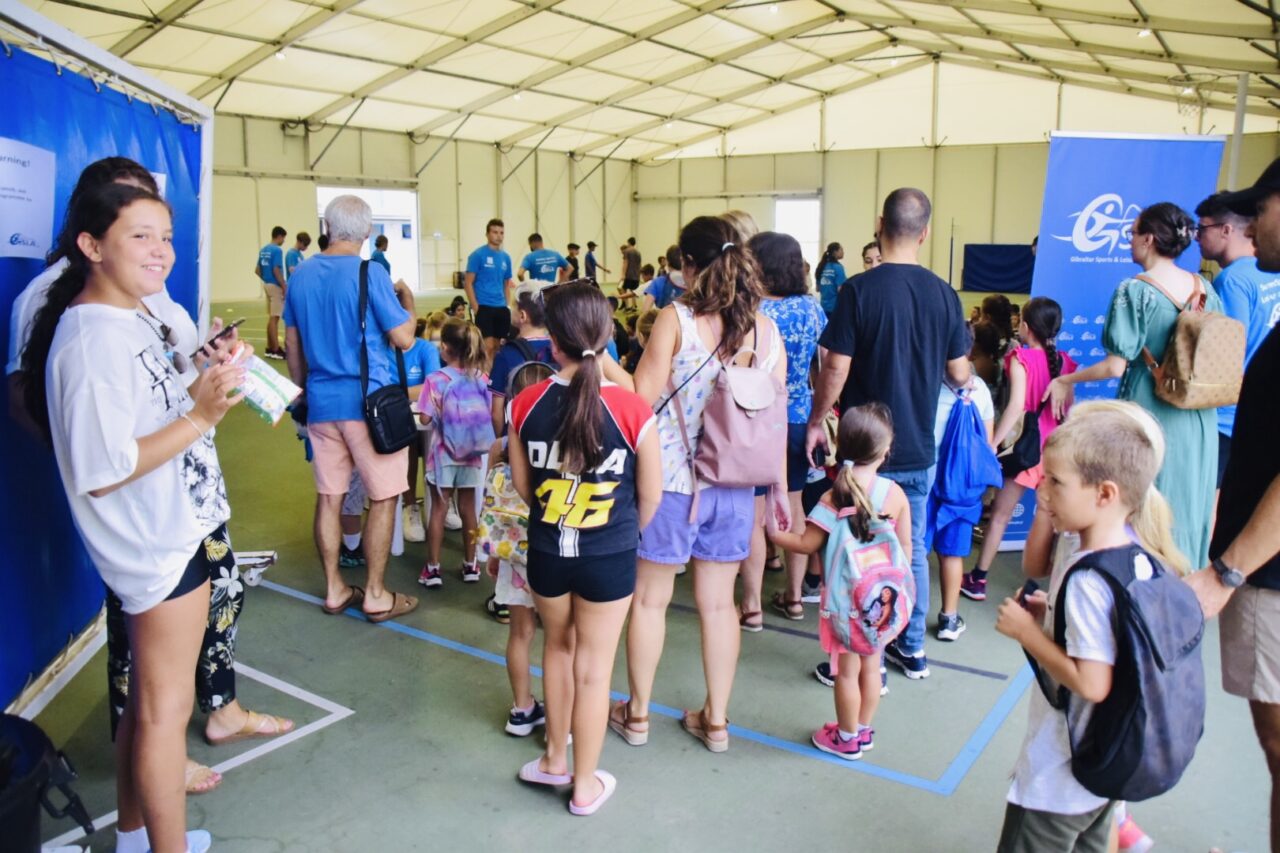 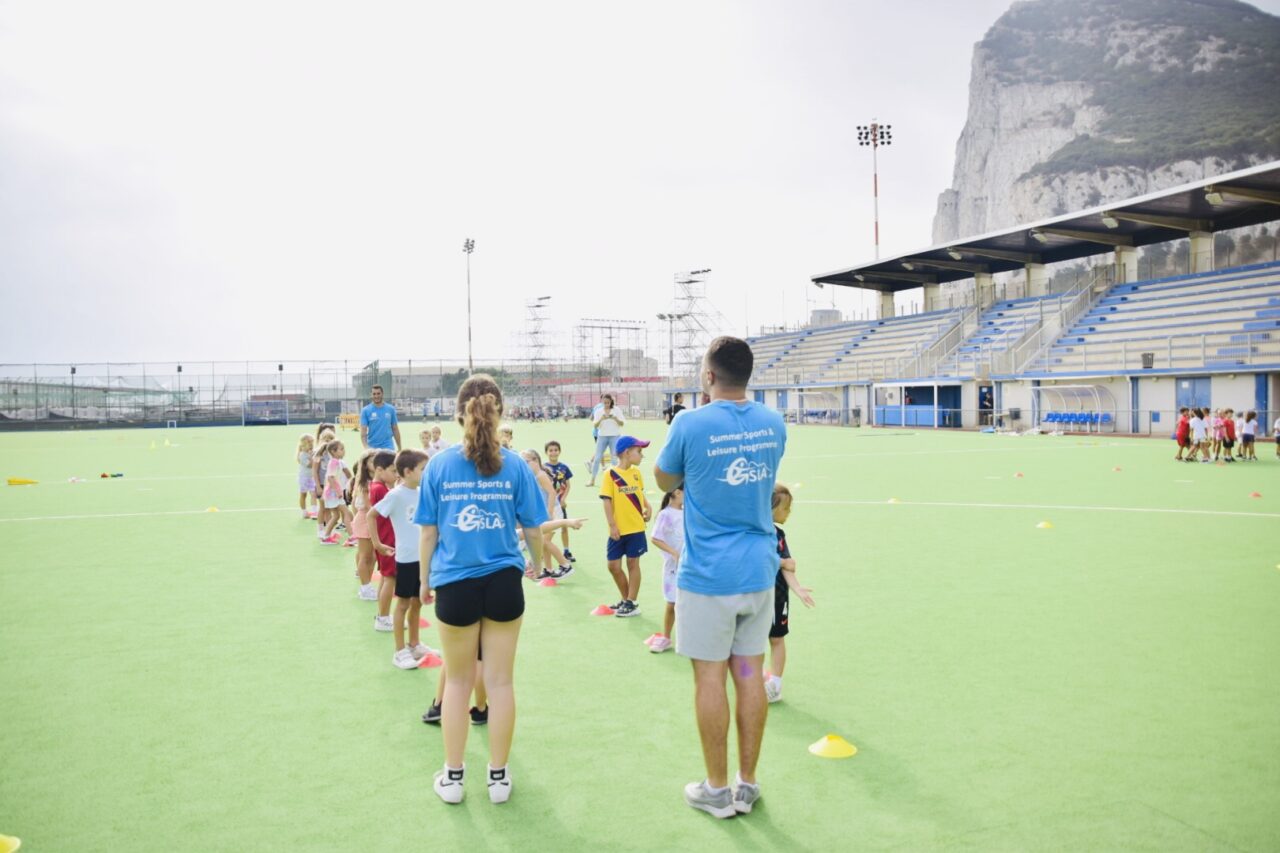 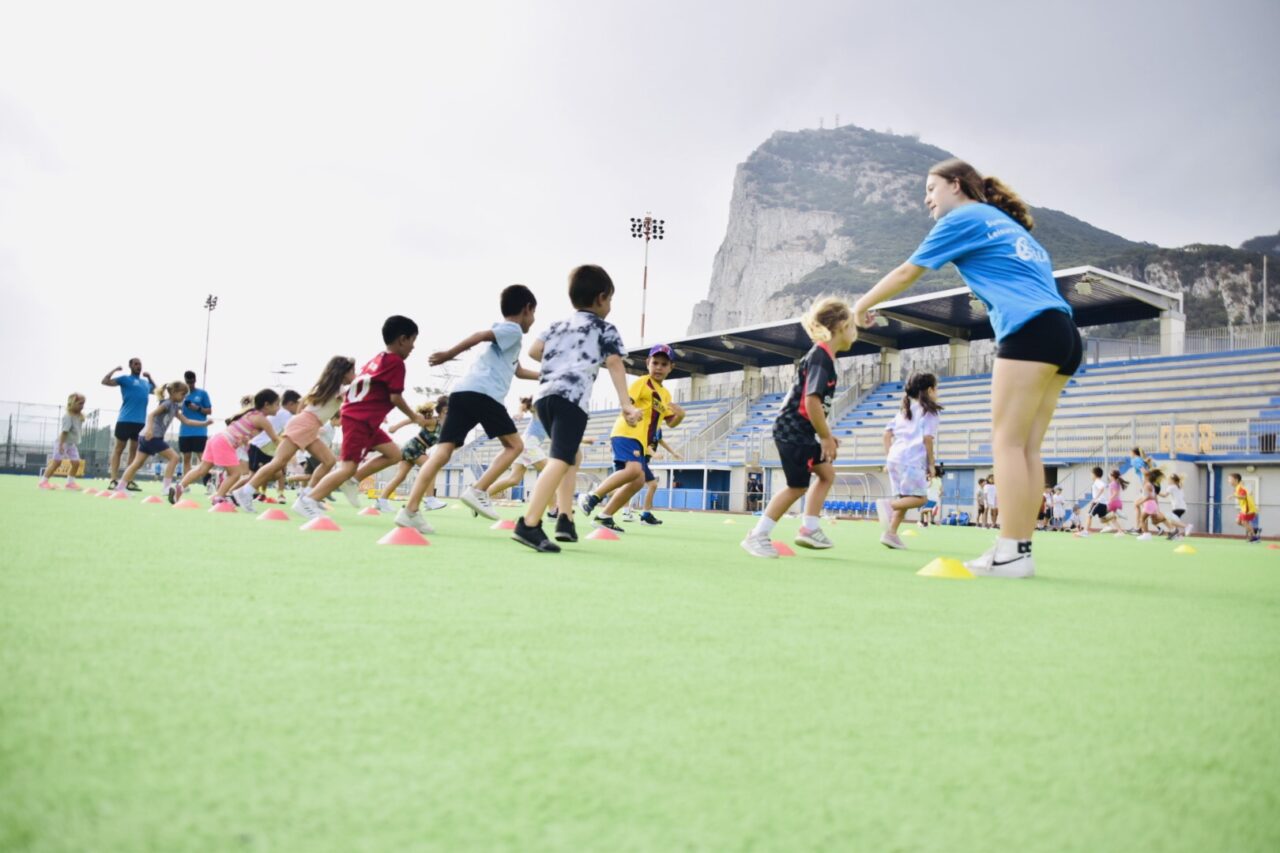 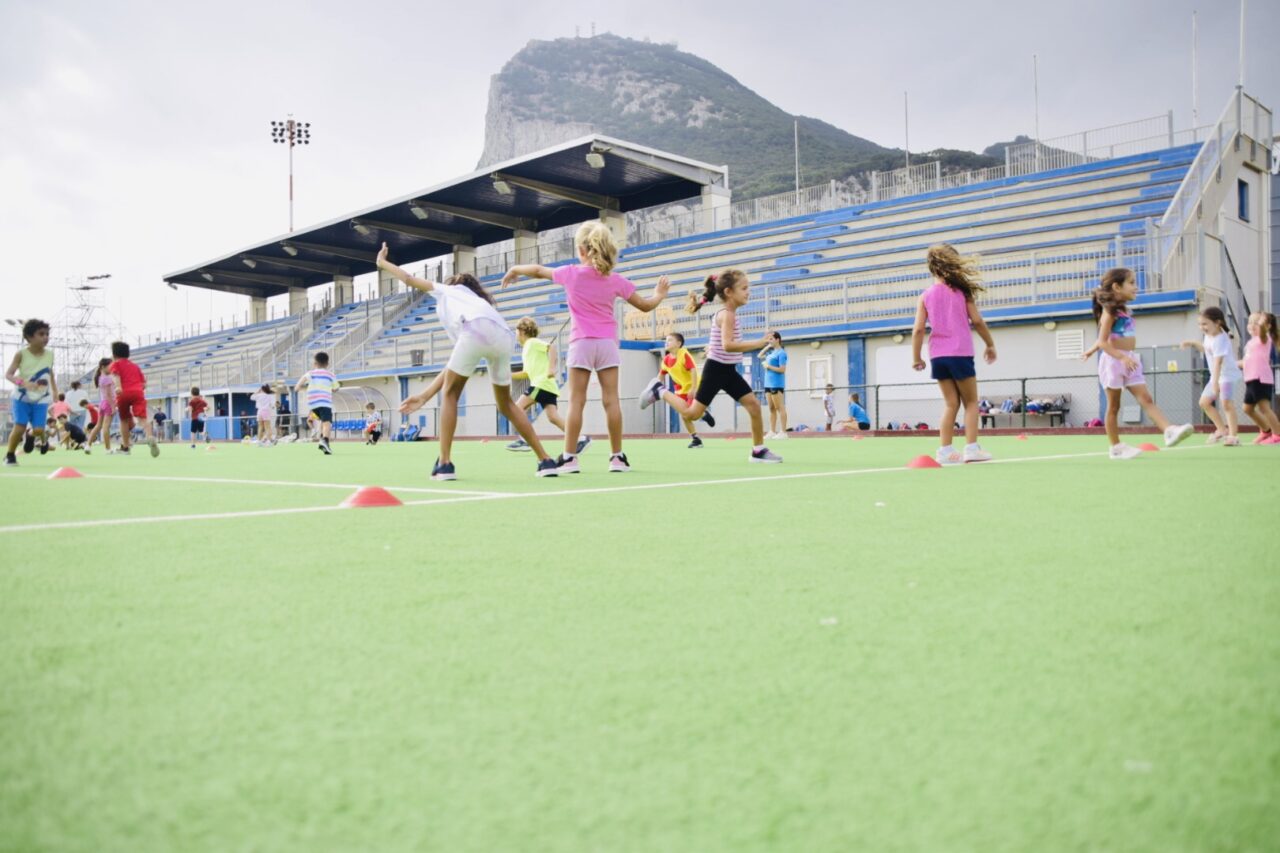 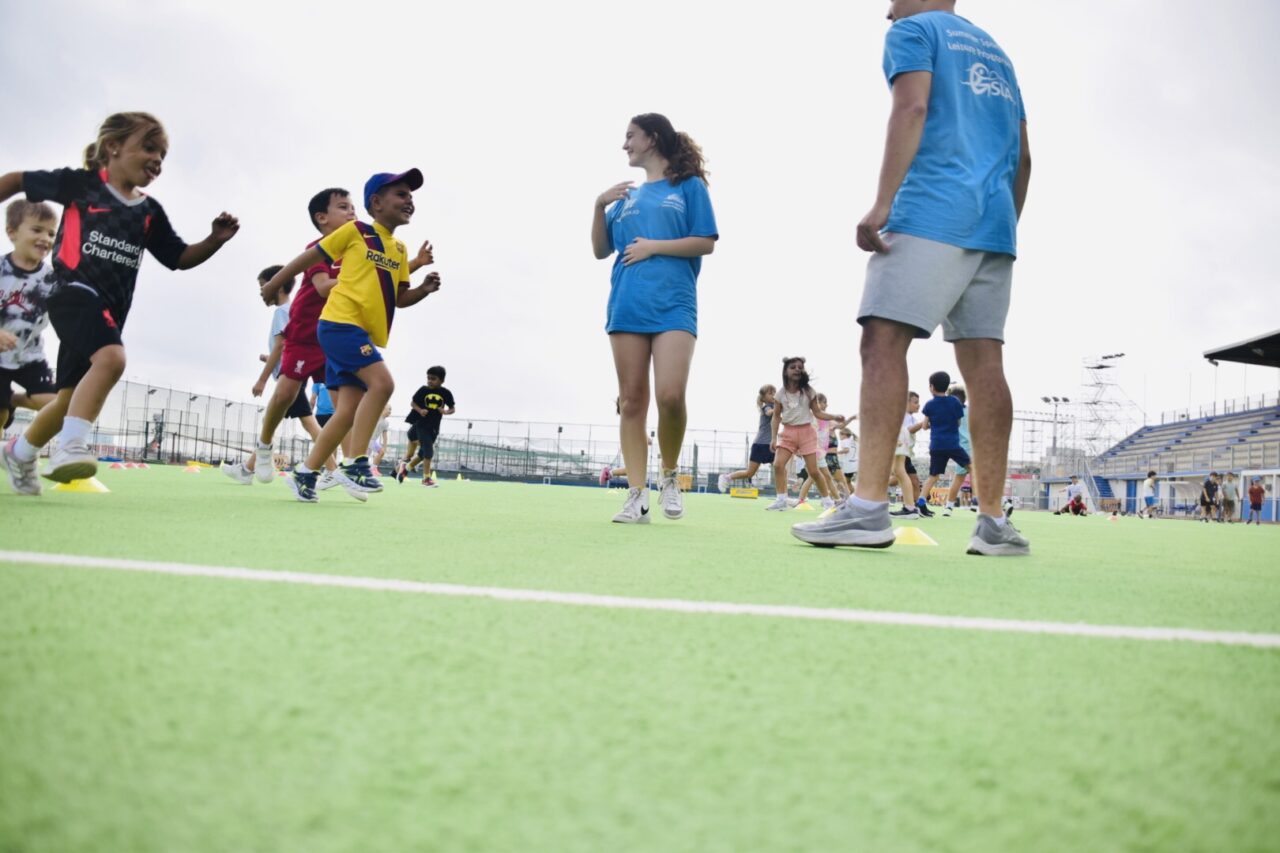 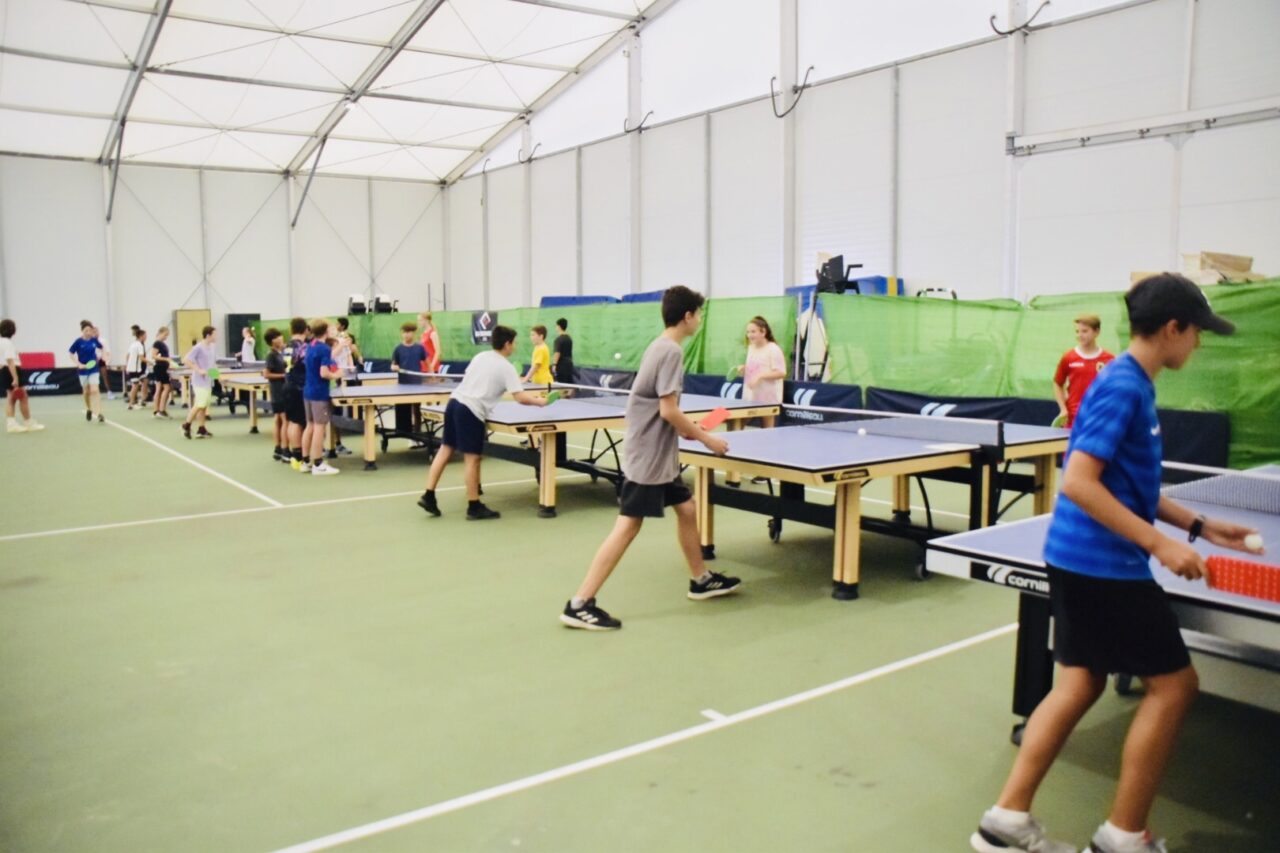