The Isle of Man left no doubt that they are one of the teams to beat in the Europe netball Open Challenge as they started their standalone match against Northern Ireland by keeping tabs with them. Taking the early lead and then keeping it at 1-1, 2-2 the. Coming to 4-3.
The match saw Gibraltar umpire Nadine Pardo Zammitt in centre stage officiating. The Gibraltar umpire one of eight umpires being used throughout the competition.
IOM kept at touching distance in the first quarter keeping to 4:5 and not allowing them to move to far from reach with the score at 5-8 with four minutes first quarter left.
Northern Ireland did not get into the full flow of the game in the first quarter the IOM pressing well and keeping it to 9-11.
The match was not part of the Europe Netball Open Challenge and was being played as a stand alone ranking match. With the Isle of Man ranked at 23 and Northern Ireland at 11 this was a crucial
Match for the IOM to better their ranking.
Higher pressure from Northern Ireland saw them fire in first. The IOM maintained the narrow gap with the score at 12-15 with ten minutes of second quarter left.
Northern Ireland started to stamp their authority on the match a bit as they went to a 12-17 lead. Northern Ireland taking it to 17-23 by half time.
Northern Ireland held the IOM at 17 points as they stepped ahead to open up the gap further although the rate of scoring slowed with the score was at 17-33 before IOM responded with a goal just two minutes before the end of the quarter.
Northern Ireland finished the third quarter 19-35.
Pressure from the Irish defence paid dividends at the start keeping IOM shooters from scoring effectively although they were to find their way as the score went to 21-38 with nine minutes left on the clock. The IOM defence doing likewise at the other end as they kept Northern Ireland from widening the gap much further.
The Isle of Man made few key changes among their key players, something which could prove crucial for Gibraltar when then meet them this Saturday for what could be a decider.
Northern Ireland asserted themselves and went on to take the victory with a 25-49 score line. The Isle of Man’s performance will have been of particular interest to Gibraltar netball tactical team who will be looking at analysing the IOMs match against Northern Ireland before Saturday’s match against them. 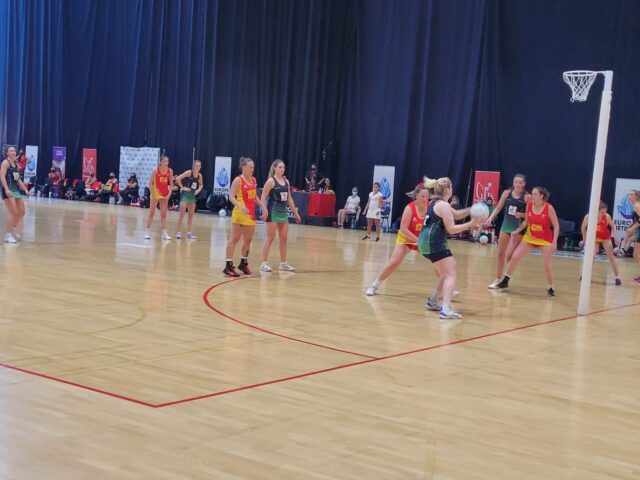 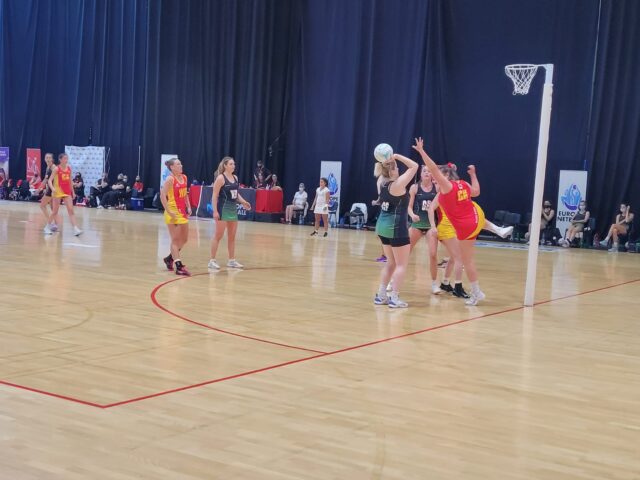 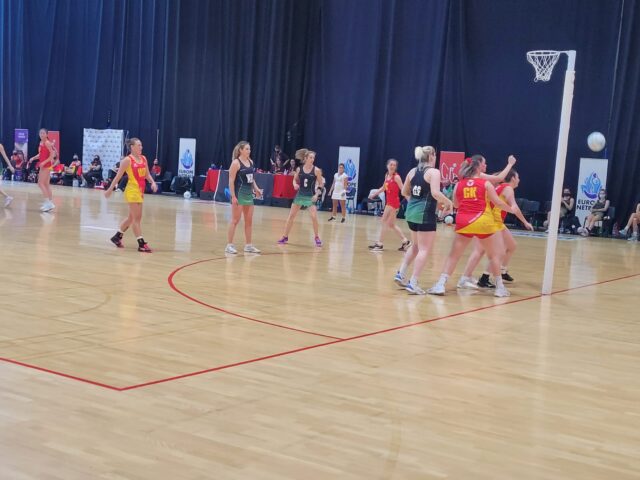 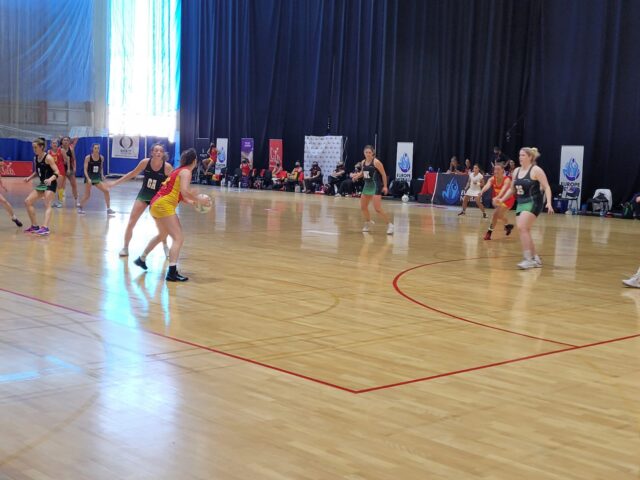 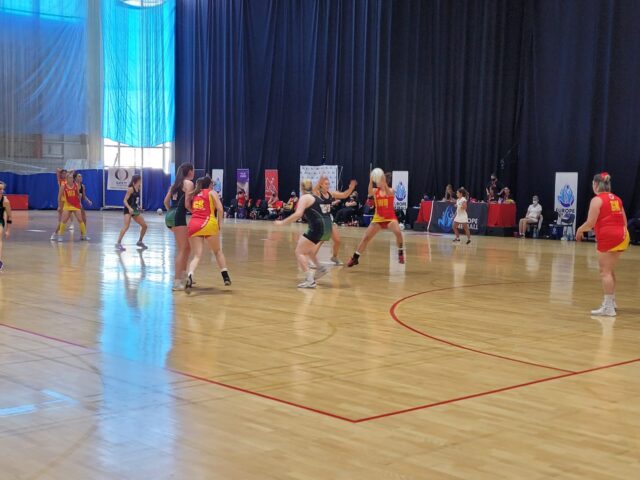