Nothing to lose for Gibraltar as they face Turkey

Gibraltar face a tough away fixture against Turkey in what will be their penultimate match in group G.
With Turkey four points away from leaders Netherlands, the hosts will be looking to repeat their result against Gibraltar at the Victoria Stadium where they won 3-0.
Gibraltar on the day produced a display which did not disappoint but which did not come away with the type of results which would have silenced many of the critics.
Turkey, who started the group qualifiers with a victory against Netherlands and then Norway started to see their positive start slip when they they drew against Latvia and then Montenegro. Their victory against Gibraltar stopping the phase in which they dropped points against the teams considered to be the bottom half of the group table.
They were, however, dealt a major blow with a 6-1 hammering at the hands of Netherlands before they held to a 1-1 draw by Norway at home.
Narrowly beating Latvia, away from home in October Turkey will be looking to take all three points against Gibraltar.
With Tjay De Barr making his return to the national squad and already involved in training this past week, and the return of experienced players such as Joseph Chipolina and Liam Walker, Gibraltar, now with little pressure on them, are unlikely to change their tactics against Turkey which nearly surprised the latter.
Eyes will be on Gibraltar’s next match where they hope to try and repeat their victory against Latvia to finish the European qualifier group matches with a positive. However, the mere fact Gibraltar will enter the match knowing that they have nothing to lose could play to Gibraltar’s advantage if they can frustrate the Turkish side early on knowing that they are known for their inconsistent form which has seen them drop crucial points against unlikely sides. 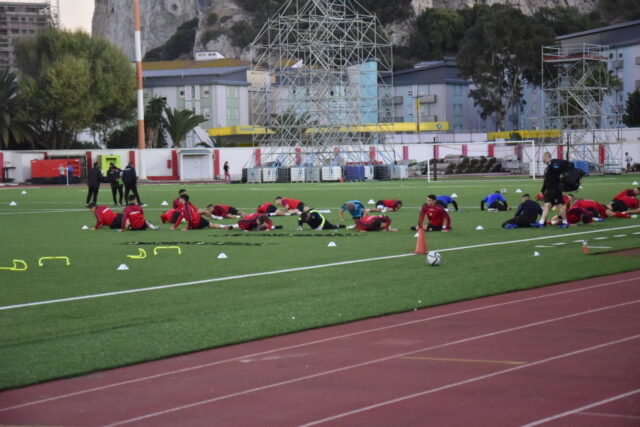 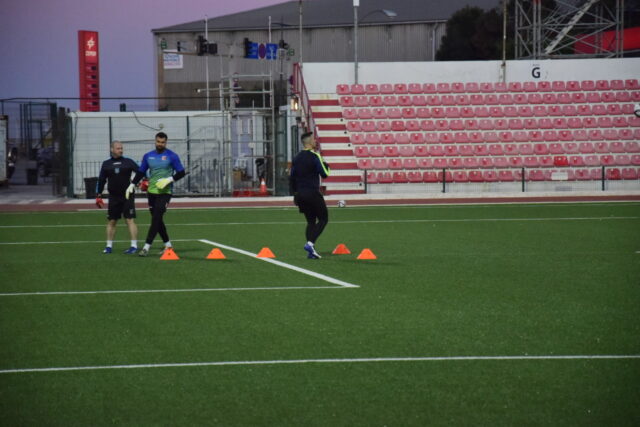 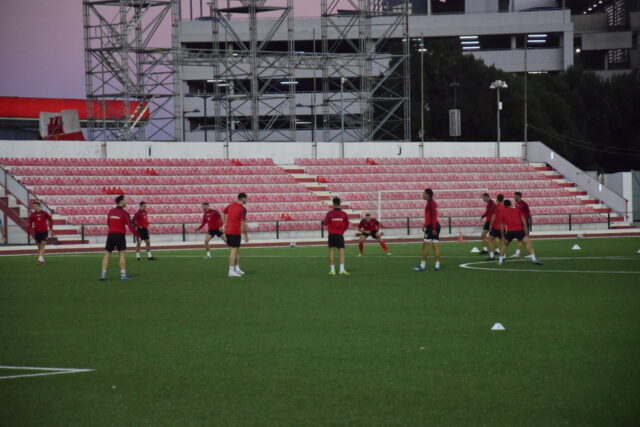