A novel inspired by Shakespeare’s son has won a prize voted for by booksellers.

Hamnet by Maggie O’Farrell has been named Waterstones Book of The Year.

The book is a fictional account of the life of Shakespeare’s only son, Hamnet, who died from the plague aged 11 in 1596. 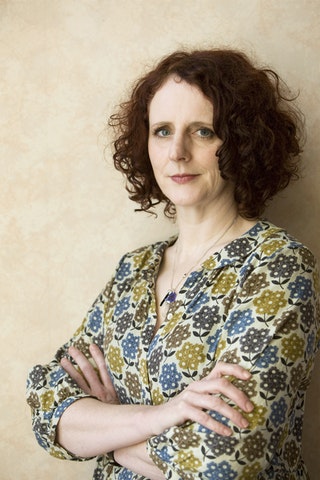 She said: “I’m over the moon that Hamnet has been chosen as Waterstones’ Book of the Year.

“It’s a huge honour to be added to this list, especially as I know that the award is nominated by those most discerning of readers, booksellers.

“Without their expert guidance and knowledge, my reading shelves would be much the poorer.”

Bea Carvalho, Waterstones’ fiction buyer, said that “for our booksellers, Hamnet is the clear standout title – a work of immense style and emotional heft which will surely go on to be a future classic”.

The novel previously scooped the Women’s Prize for Fiction.

The novelist previously told the PA news agency that Shakespeare’s wife had been maligned by history.

“I was outraged on behalf of the woman we know as Anne Hathaway, because I feel that she has been treated with such sort of hostility, just barefaced misogyny,” she said.

Waterstones booksellers voted for the title they have most enjoyed recommending to customers over the course of the year.