The Gibraltar FA entered its second week of its UEFA Playmakers programme for 5-8 year old girls this Monday morning as it continues to seek to open doors to football to new young girls.
The importance of the UEFA Playmakers programme was highlighted this weekend as England’s womens team claimed the tile of European Champions and in doing so brought to the forefront the difficulties the game continues to have in opening doors to players. Difficulties which have also been experienced in Gibraltar as women’s football enters what is a key part of its initial footsteps towards the international scene.
The UEFA Playmakers is described as “a sports activity like no other that delivers a fun and safe introduction to learning football, for 5–8-year-old girls, through movement, play and the magic of Disney storytelling.”
The programme is geared to introduce children into a football environment by tapping into some of the educational activities which have been successful in other activities in the past.
Through the use of storytelling scenarios, in this week’s sessions based on the popular Invincibles movie which children can relate to, coaches introduce children to a new environment through story telling and role-playing which slowly opens up the doors towards the sport.
In this way, as Arriane Risso explained the Playmaker’s programme allows young children who have not been exposed to football to slowly familiarise themselves with the environment, meeting and bonding with new friends and slowly introduced into the sport as the week go by. This opening a new door for them to experience football and show how accessible it is for them too without the added pressures.
Already the programme is into it second week with the first session taking place at Eastern Beach last week based on a Moana movie theme.
Playmakers aim is about movement and play, and the activities will directly reflect the narrative of the film
The sessions are aimed at girls not currently playing in football teams although all girls are welcome to attend as long as parents make sure their daughters are aware that the sessions will be different from football training that they may be used to. 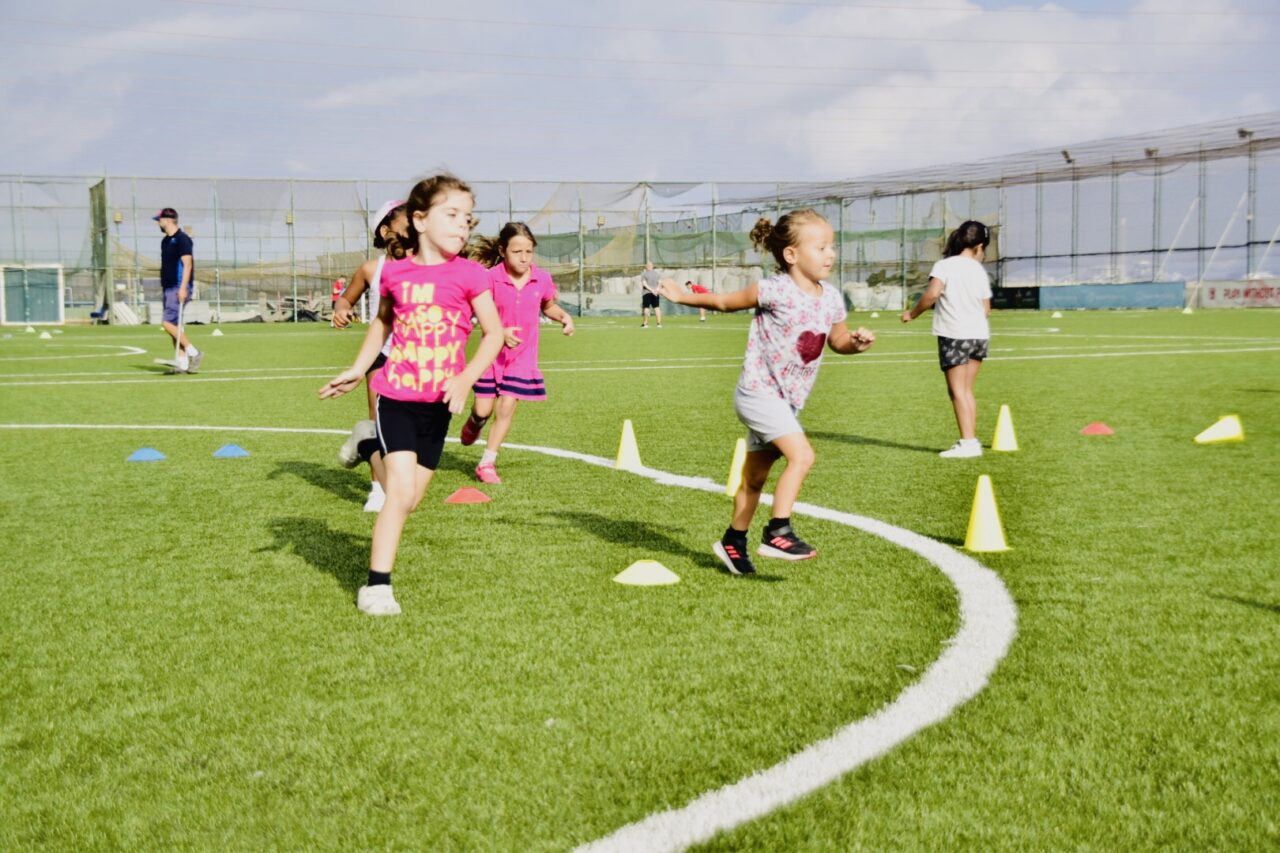 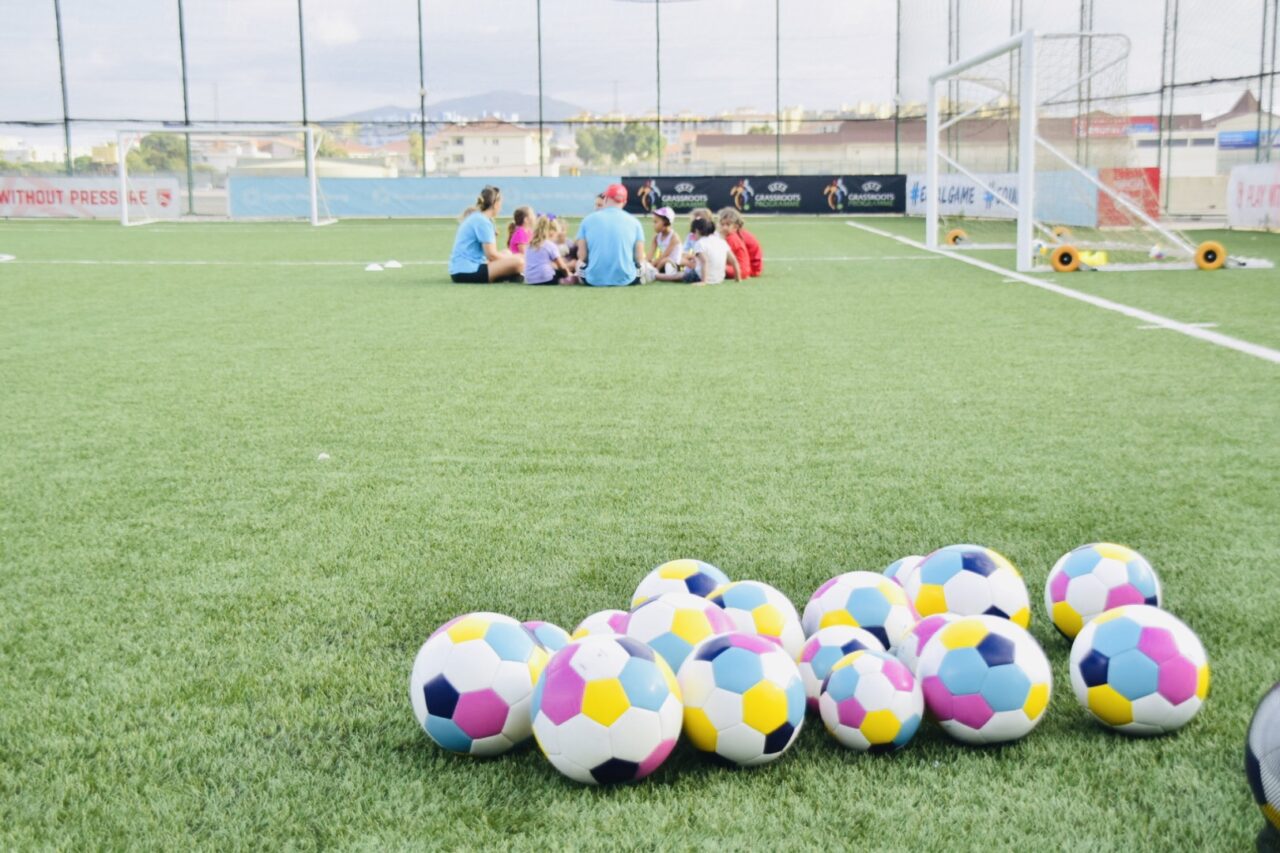 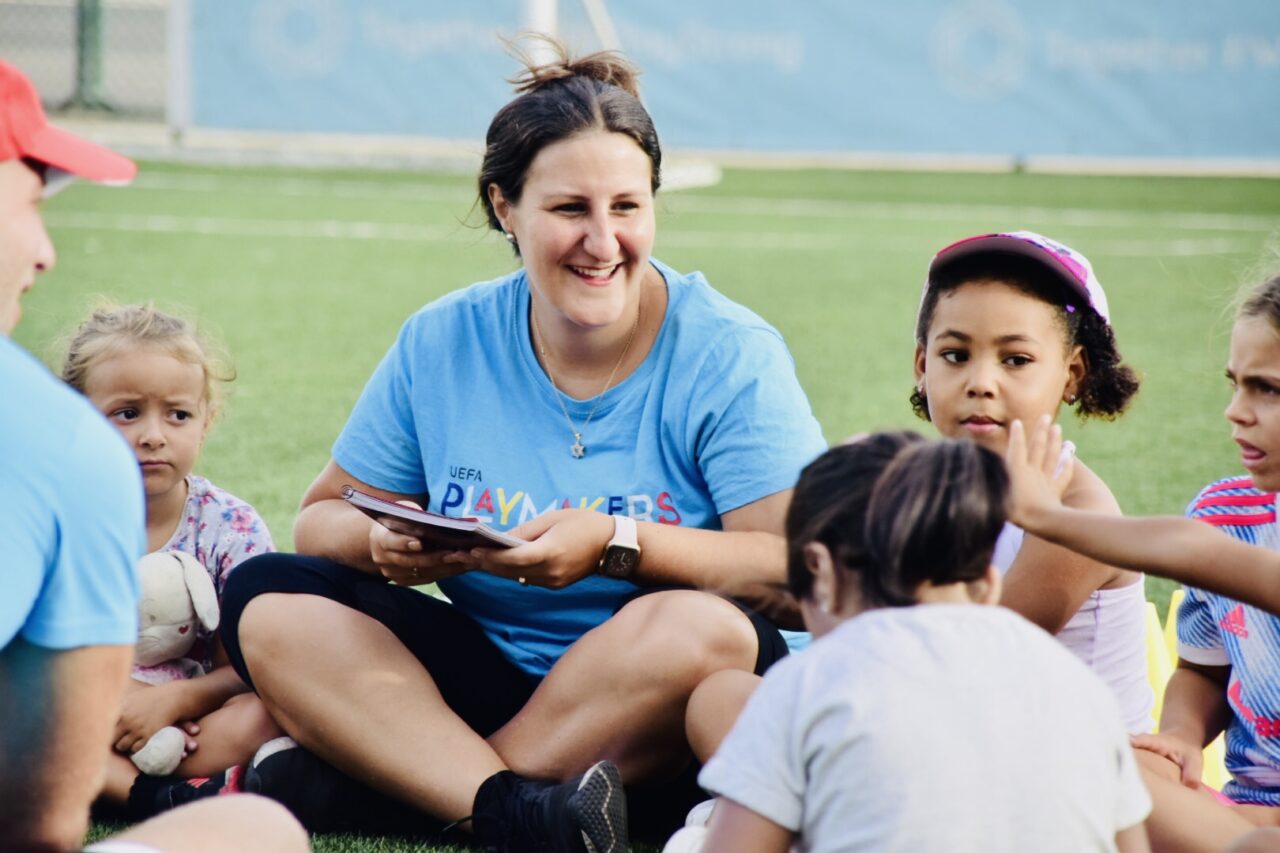 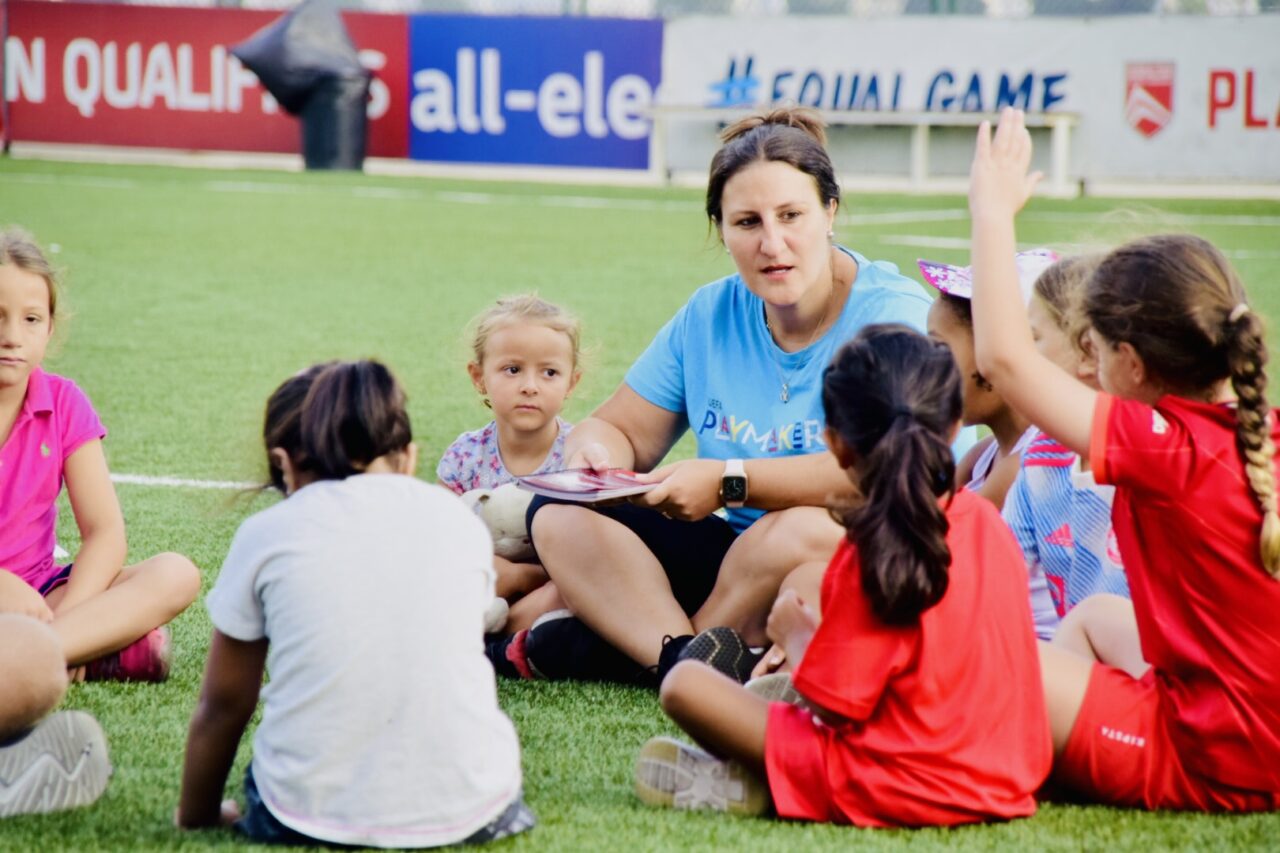 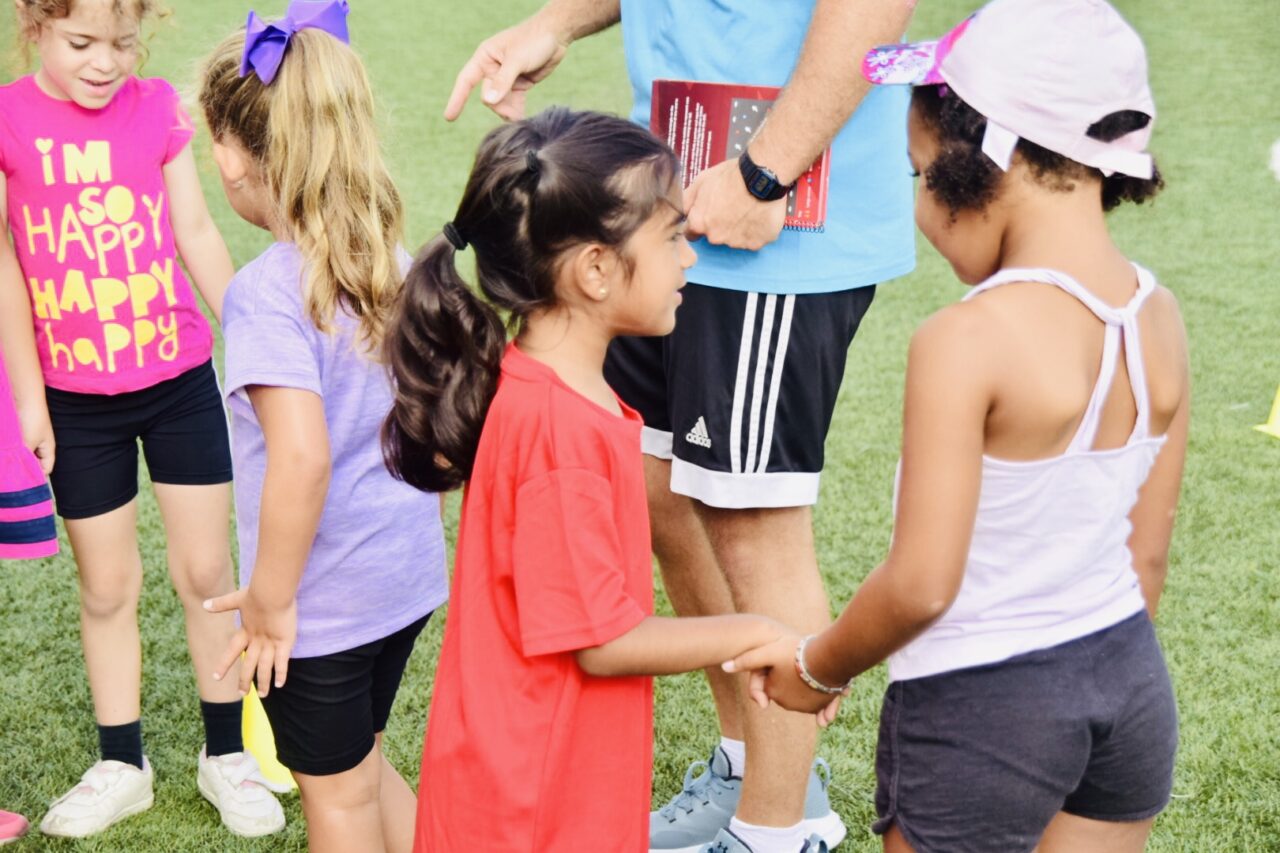 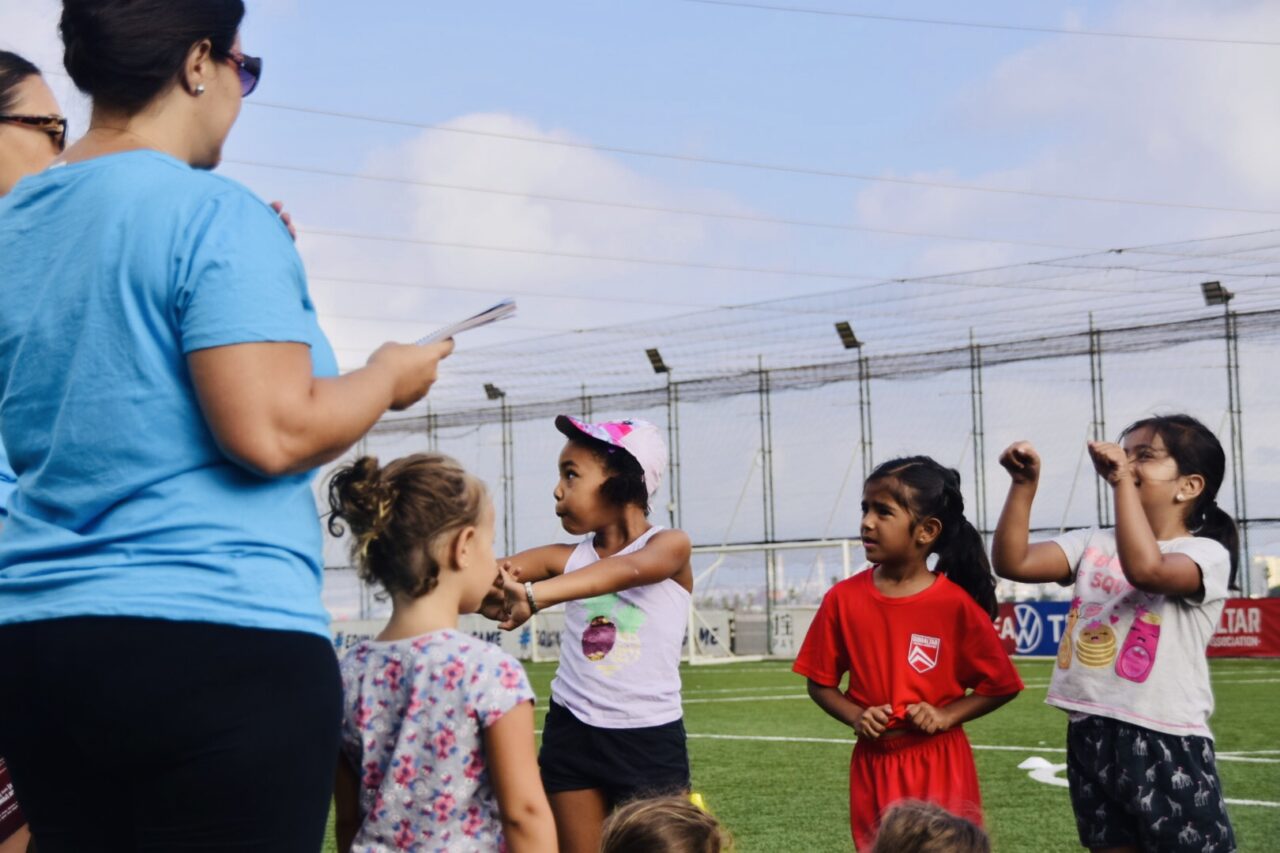 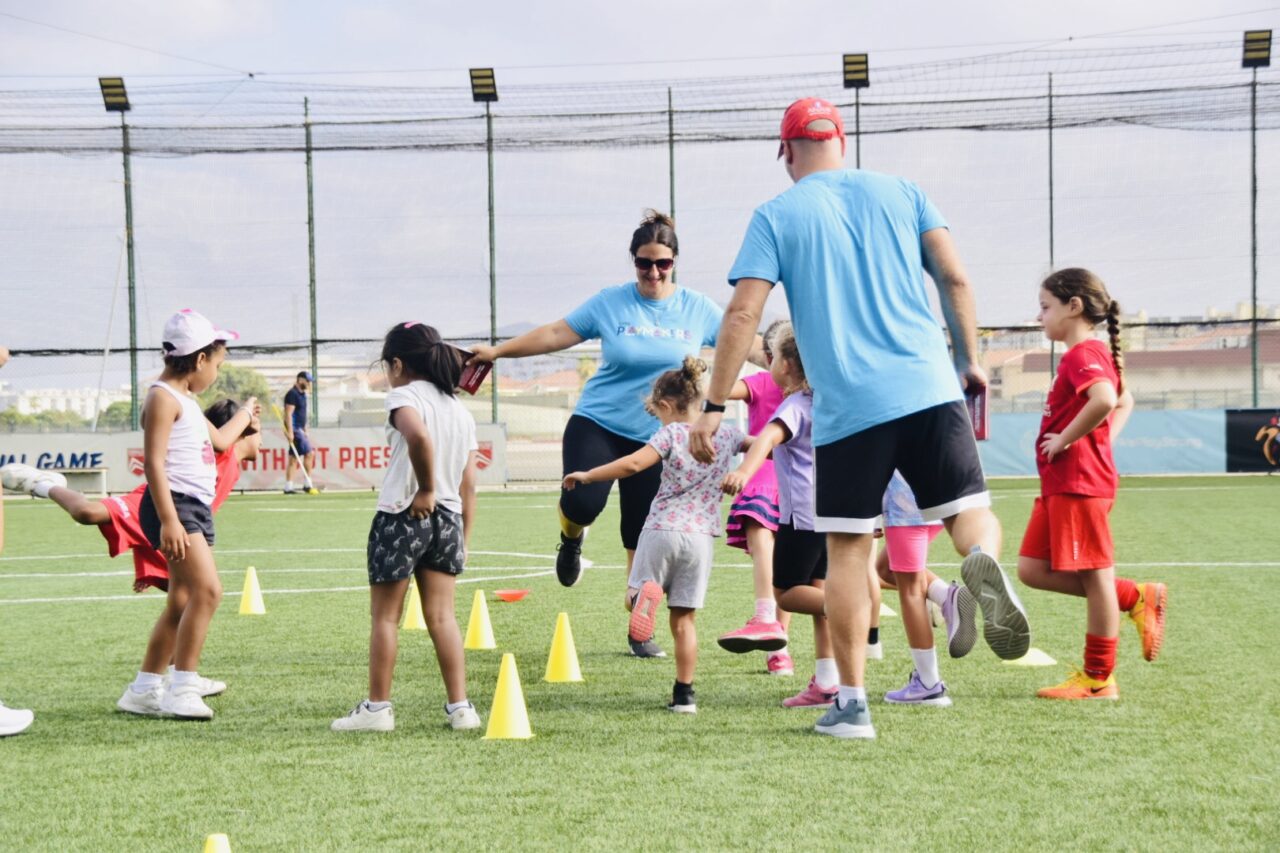 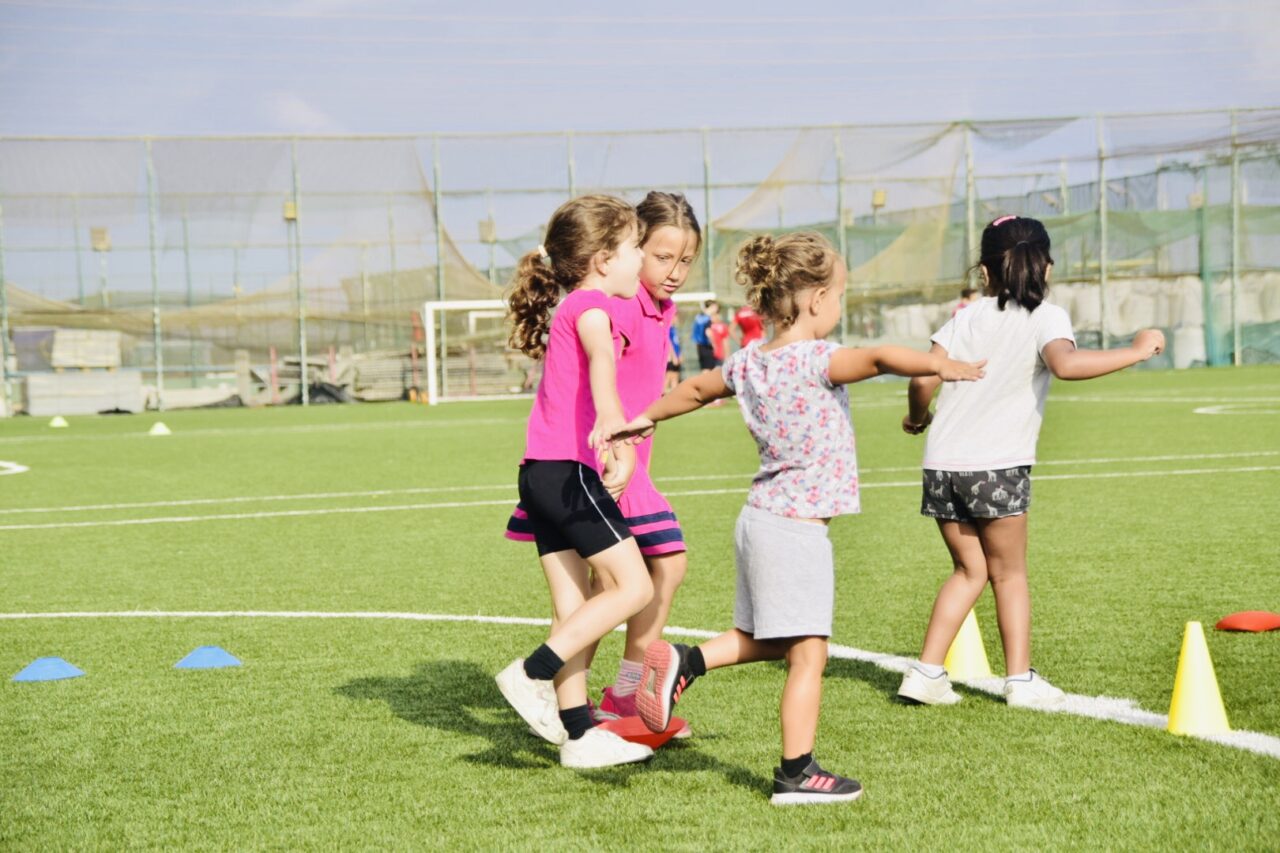 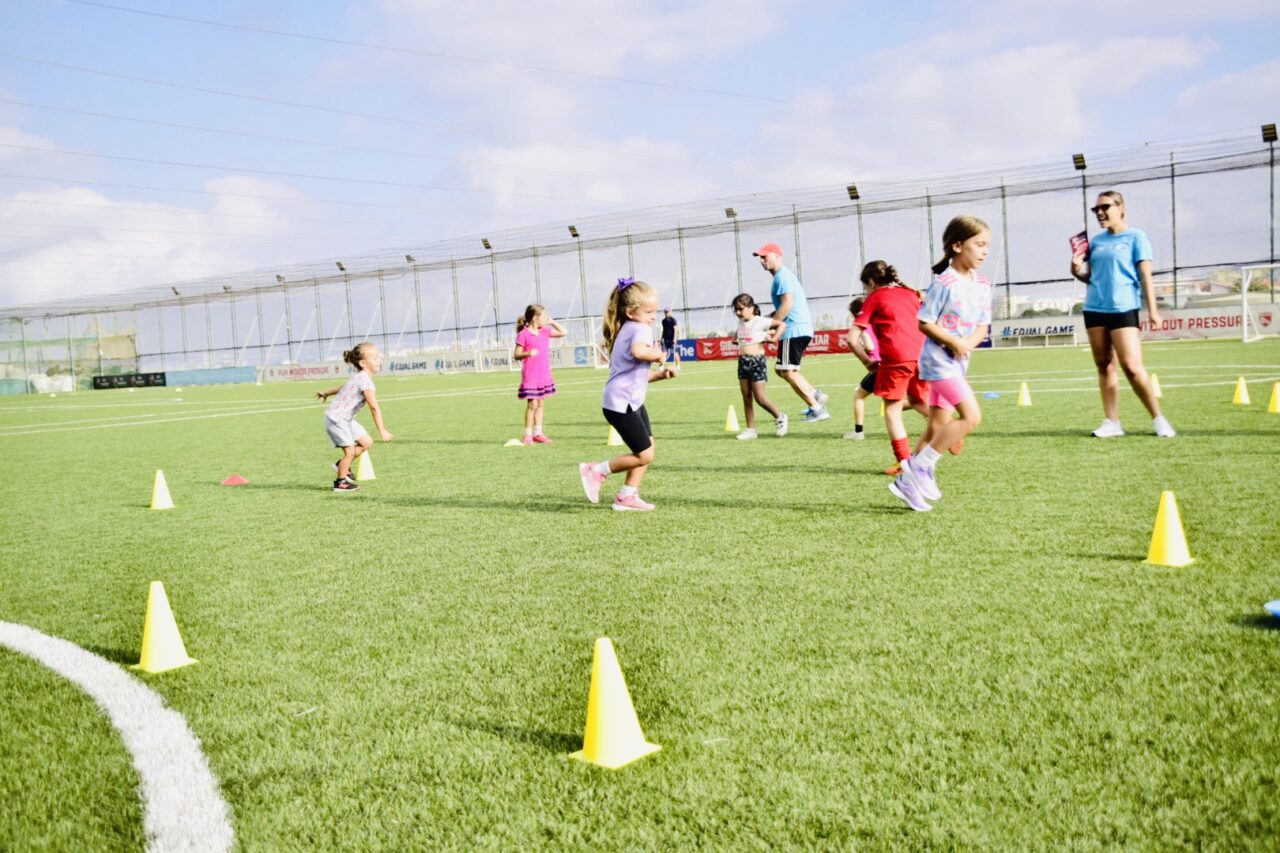 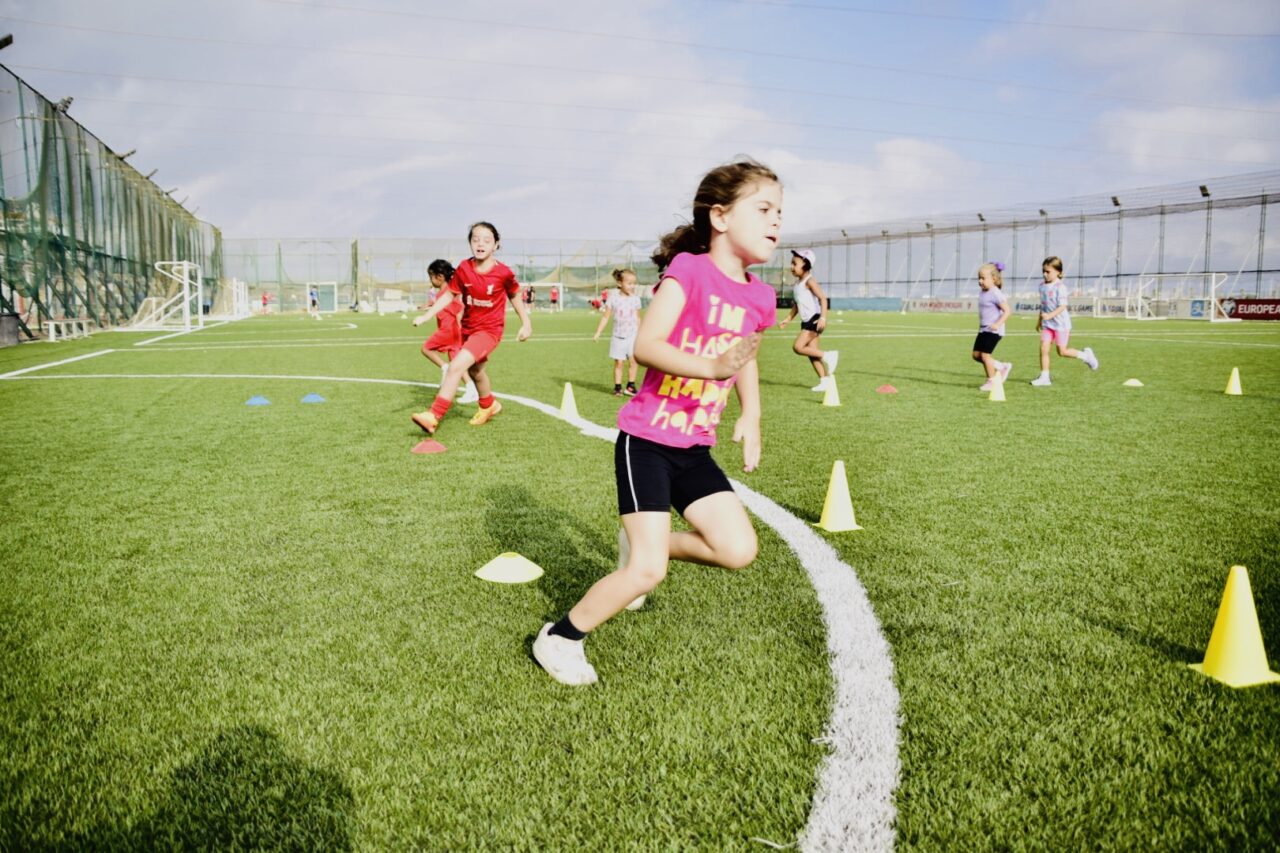 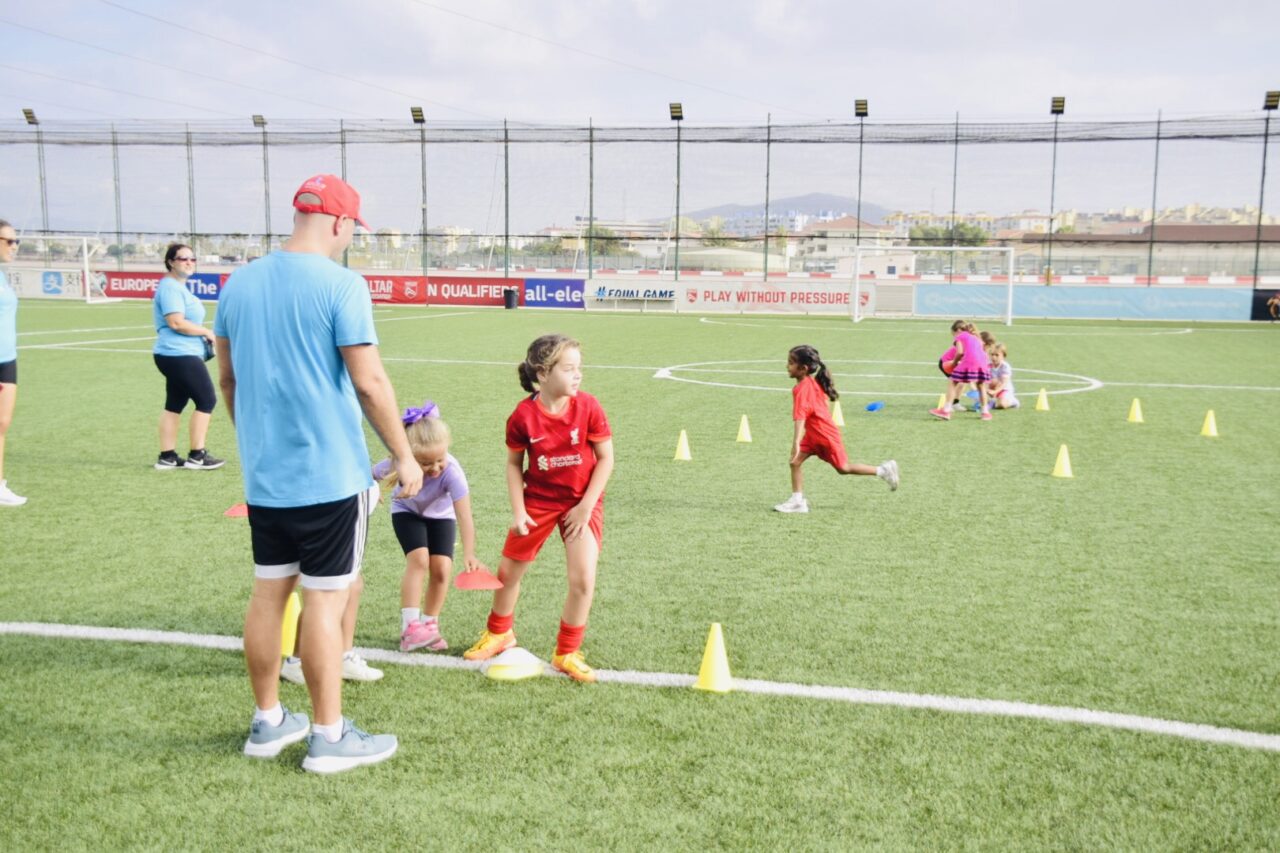 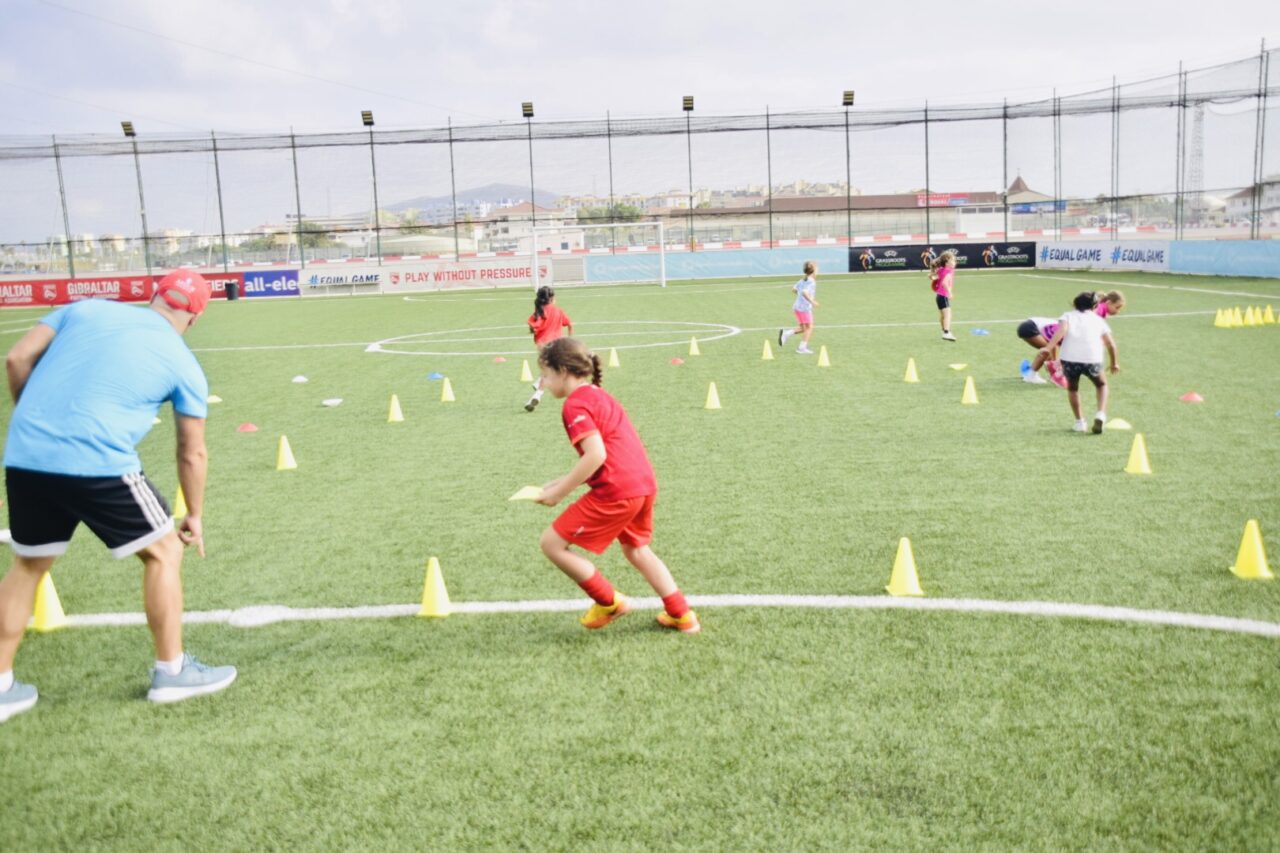