Over 30 swimmers participate in Round the Rock charity challenge

A charity Round The Rock endurance swim took place last Saturday in aid of the GBC Open Day.

The even was the brainchild of three men, Matt Coulthard, Gary Evans and Wayne Warwick, who were joined by over 30 other swimmers at Western Beach and have raised over £2,000 for the GBC Open Day so far. 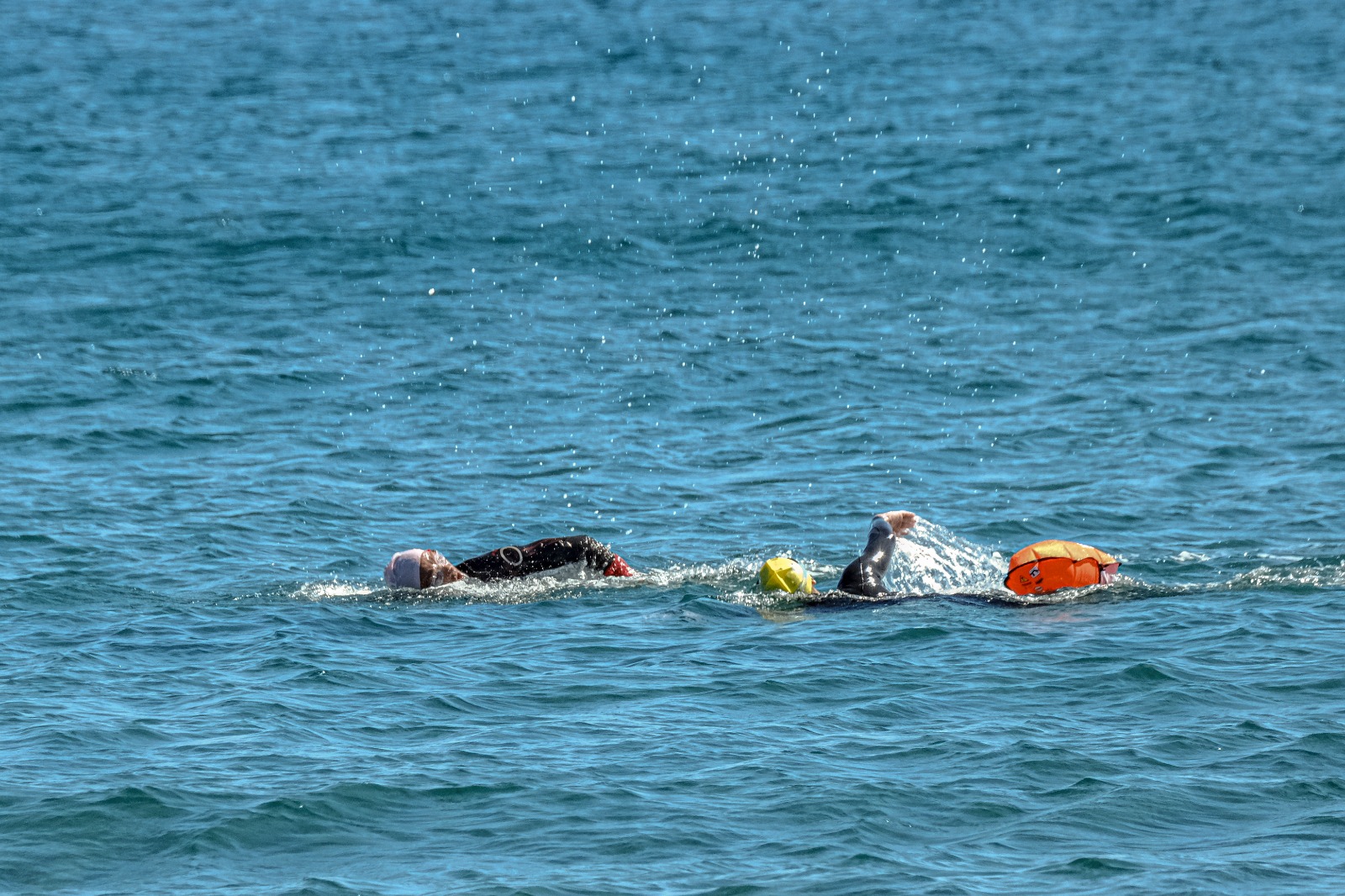 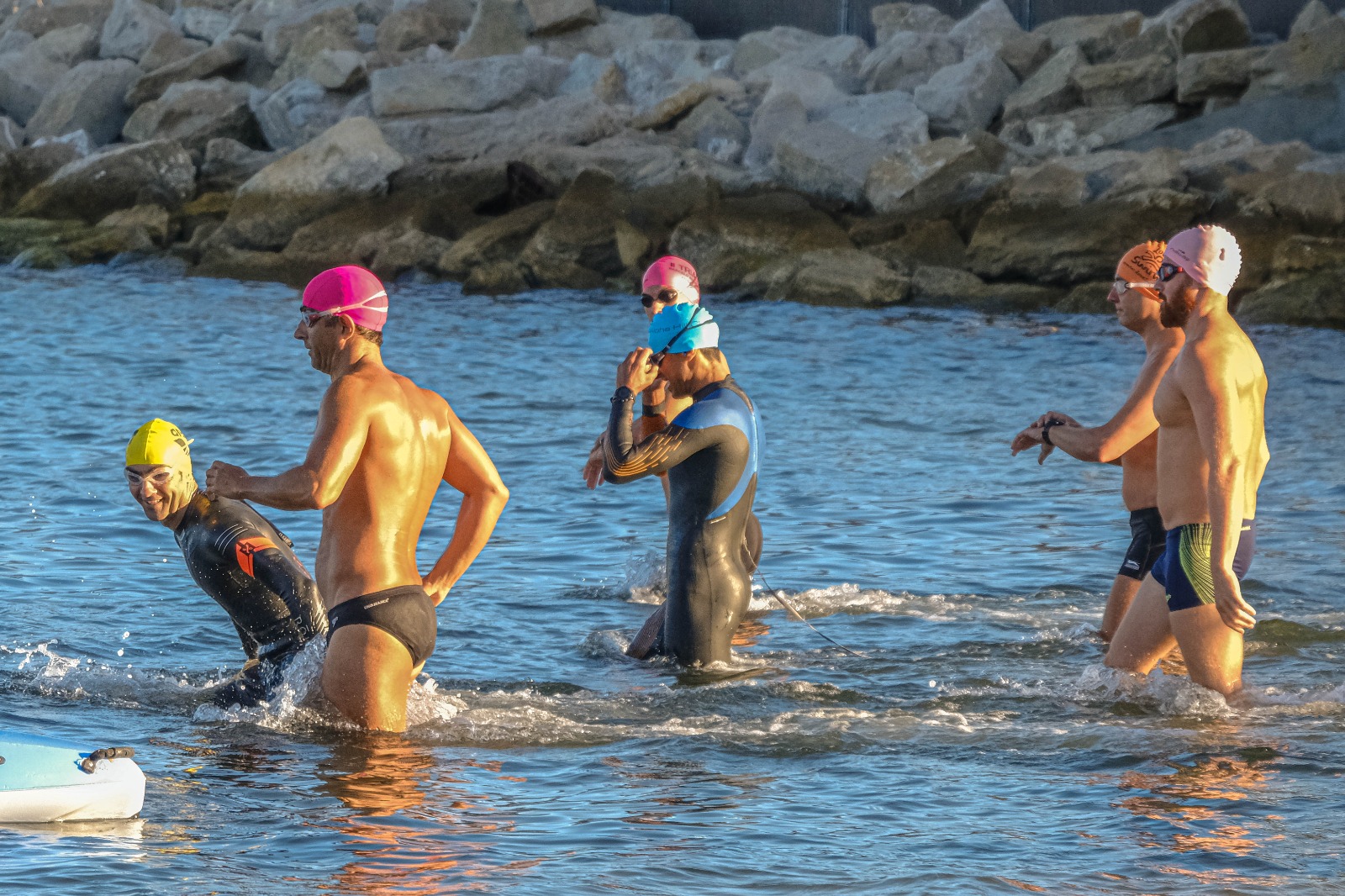 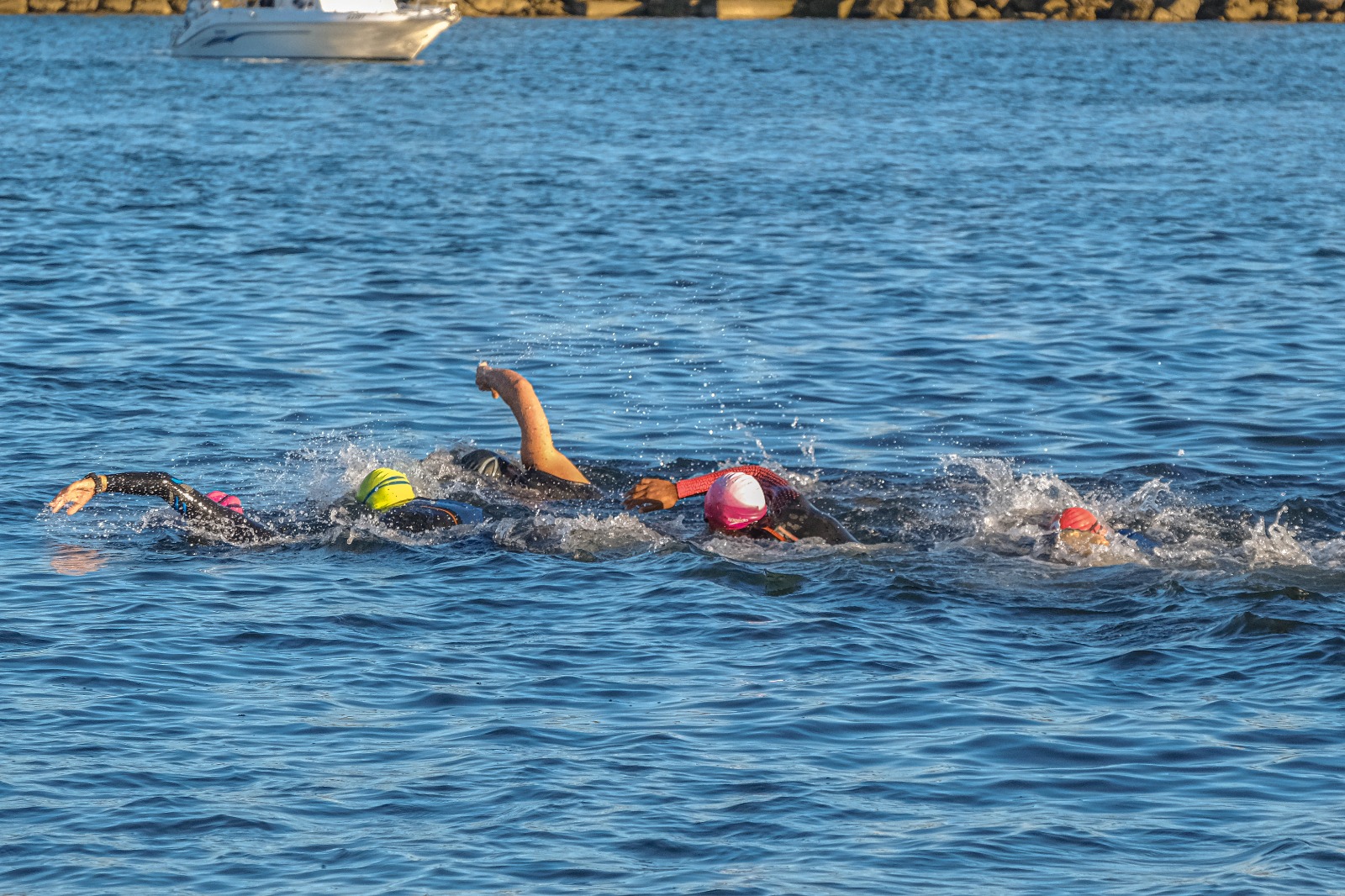 Everyone who entered the water completed the challenge and swam ashore at Eastern Beach, with Robert Matto doing so in three hours one minute, said the organisers.

The swim was not without its challenges as swimmers were caught in tides and currents off Europa Point.

Mr Warwick explained that he had to swim for 20 minutes just to stay in one position as it was impossible for him to move forward and if he stopped swimming he would move backwards.

He noted that all of the swimmers stated they had difficulties within that area. 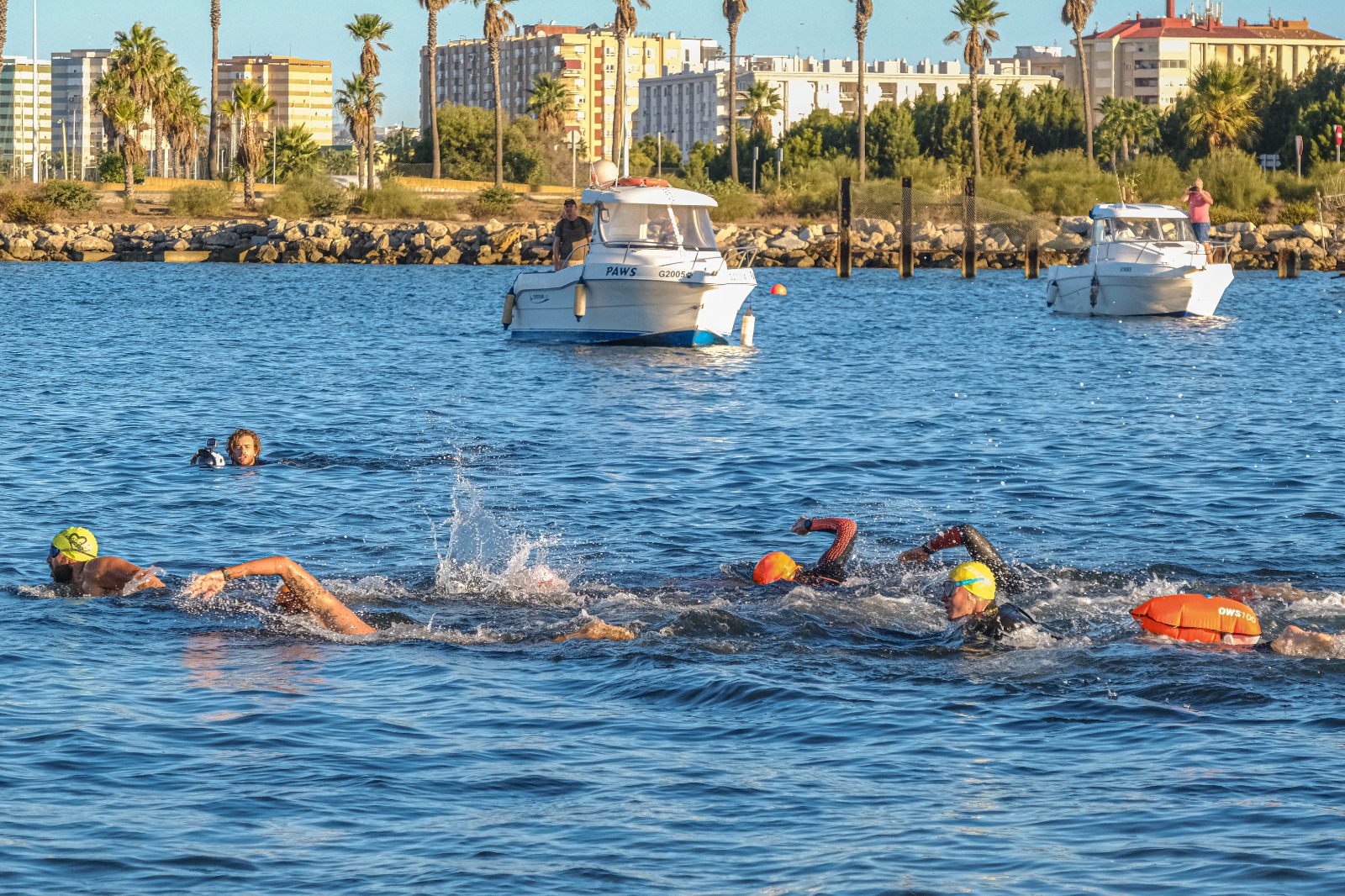 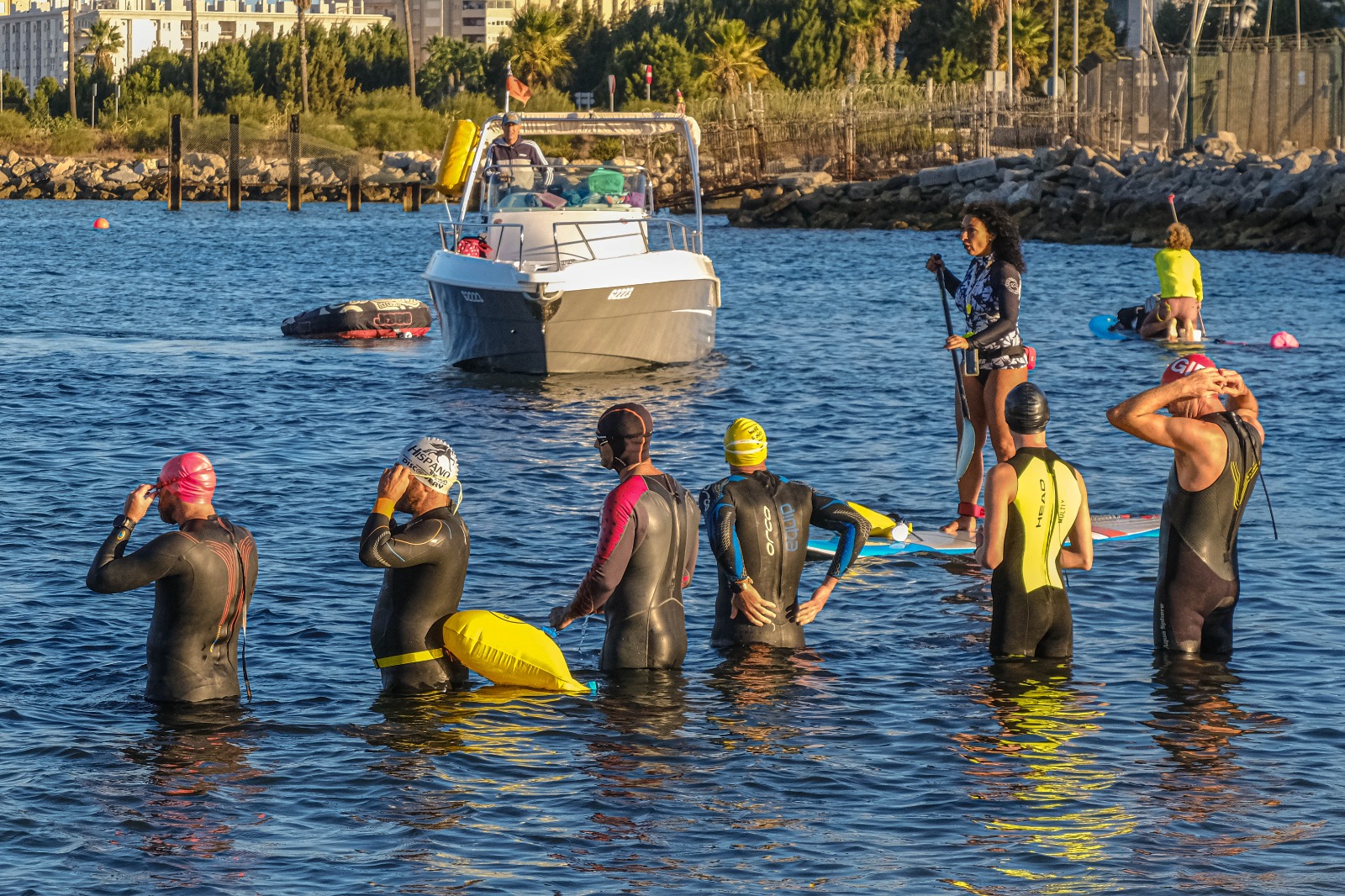 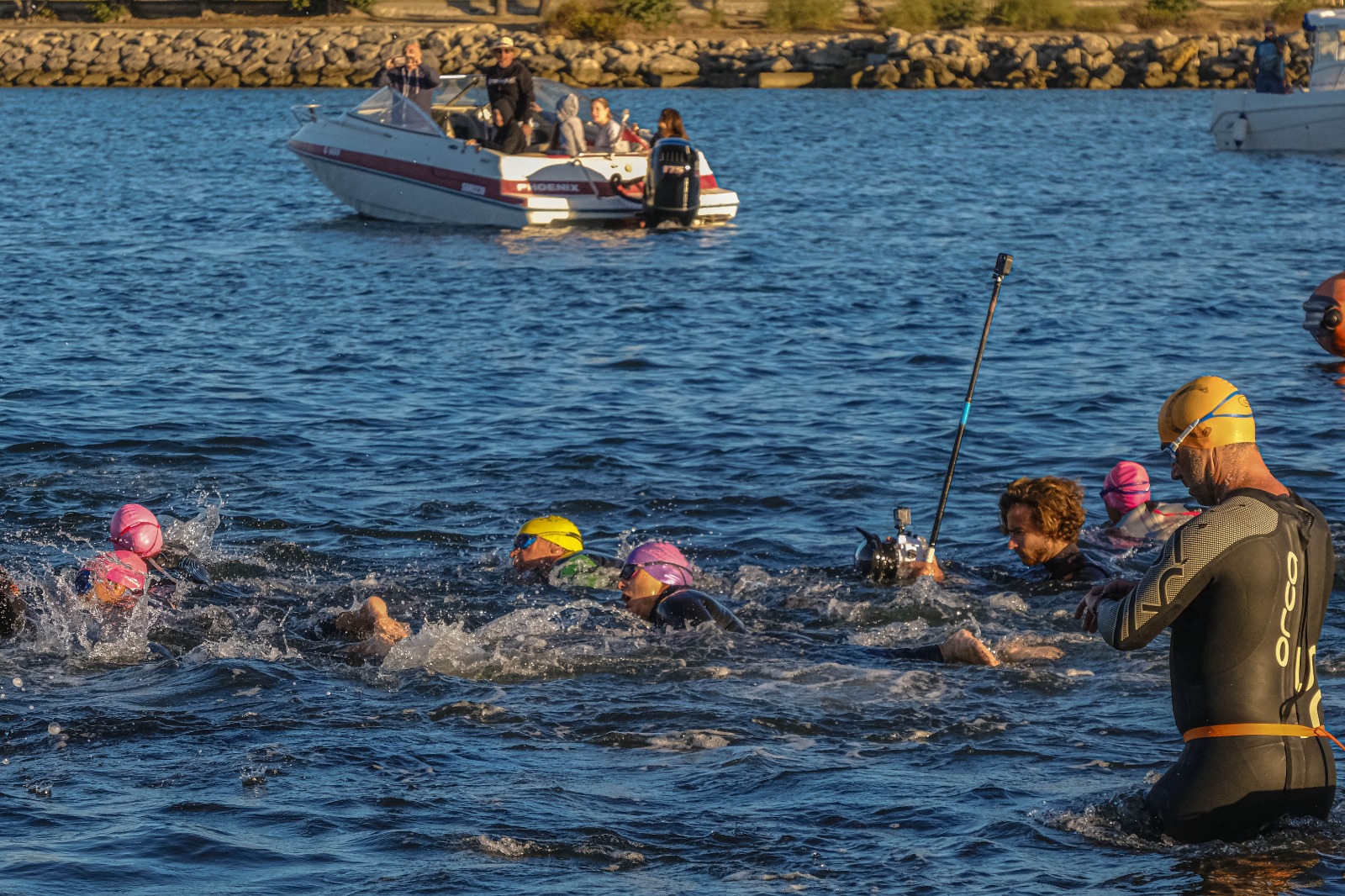 They had expected the east side to be the easiest part he said but in fact it was the hardest.

The challenge also saw the first two women to swim round the rock according to organisers, with Nicole Martinez and Clare Caras-Atlas having completed the 11.5km swim.