Parliament refurbishment to start in November

Works to refurbish Parliament House are expected to commence on the first week of November, the Gibraltar Government has confirmed. 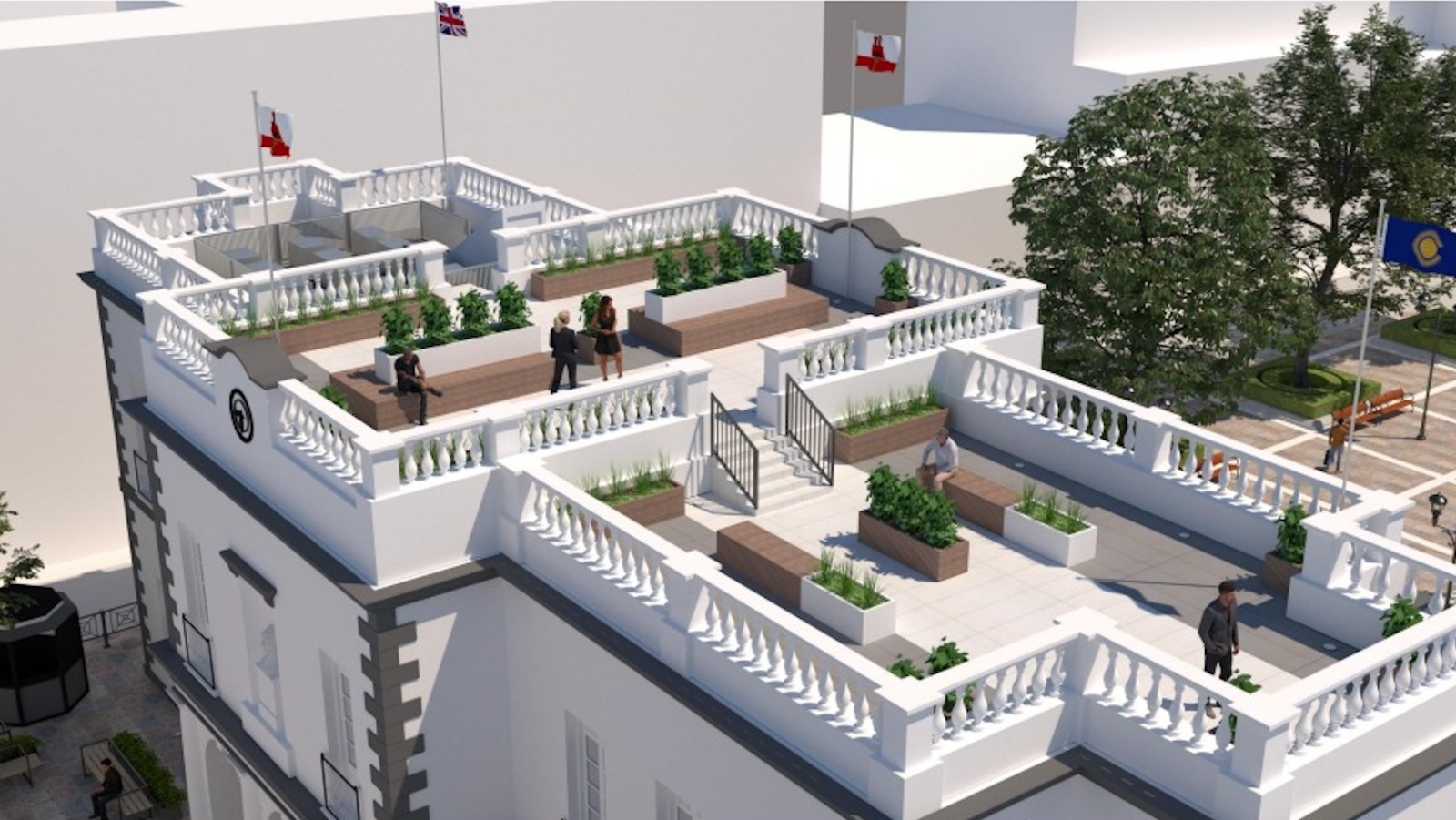 The first phase will focus on the external refurbishment and an internal lift – an earlier scheme for an external lift was opposed on heritage grounds – after premises on the ground floor became available following the closure of popular cafes there.

The internal lift will facilitate access for people with disabilities while respecting the heritage value of the building.

A future phase will see the creation of meeting rooms, enhanced security and offices for MPs and staff.

The roof will also be refurbished and will allow for a series of uses, whether ceremonial or simply as an external space for staff and members.

The work is being carried out thanks to a donation from the Parasol Foundation.