Points shared between the MRC and CRC

On the 10th and 11th April 2021, Rowers from the Mediterranean and Calpe Rowing Club returned to the water to compete across eight different events. Whilst two regattas were uncontested and claimed by the CRC (Guillem CC and Falquero CC), the MRC's First Crew and Women's Crew extended their unbeaten run by comfortably finishing first on both days. However, it was the Second Crew Regatta's which brought about much excitement and excellent viewing as both clubs battled it out on the water throughout the whole race, with the CRC youngsters claiming first place on both days. There is no doubt that this CRC crew will be one to watch in the coming years.

The overall results were as follows:

The next scheduled Regattas will take place on the 17th-18th April and the 24th-25th April. GARA would like to thank its Umpires and Sponsors for their continued support. - SC 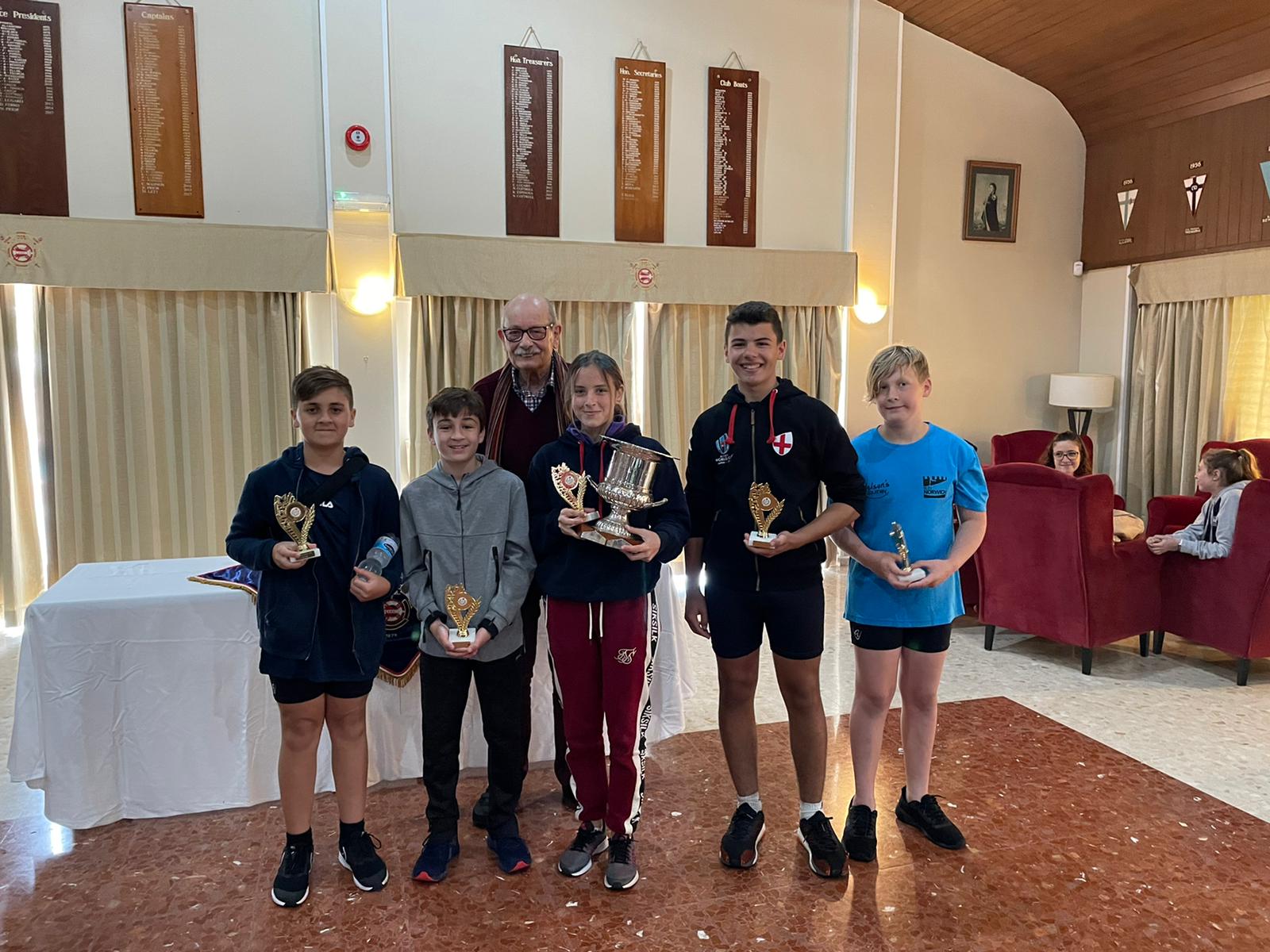 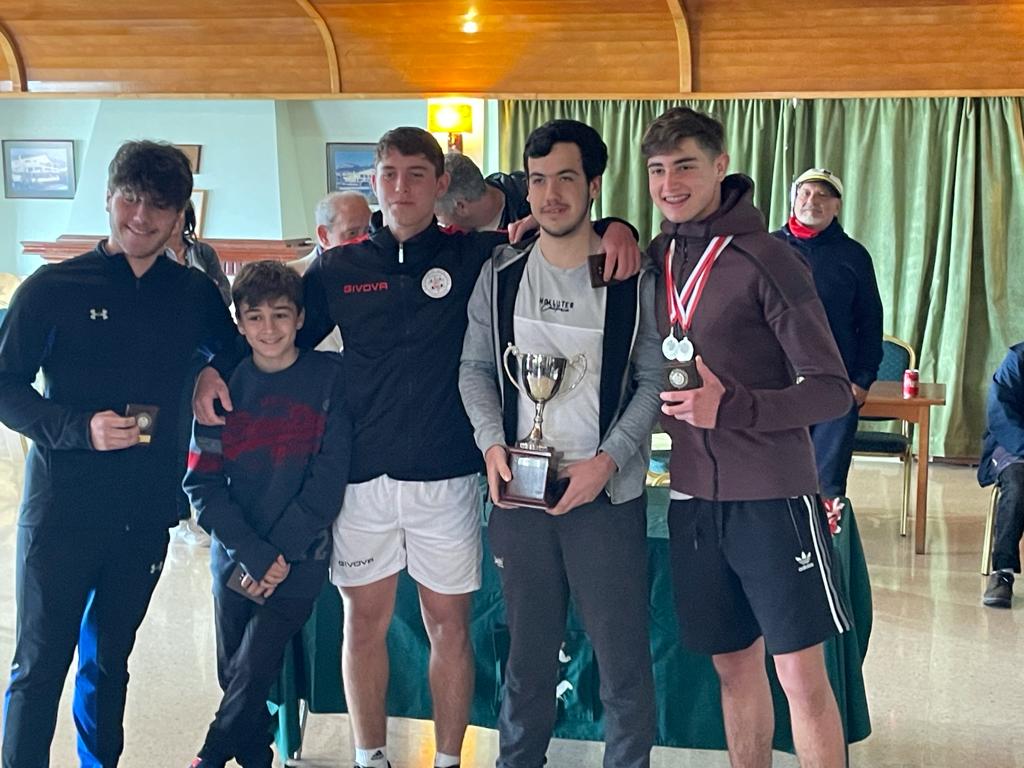 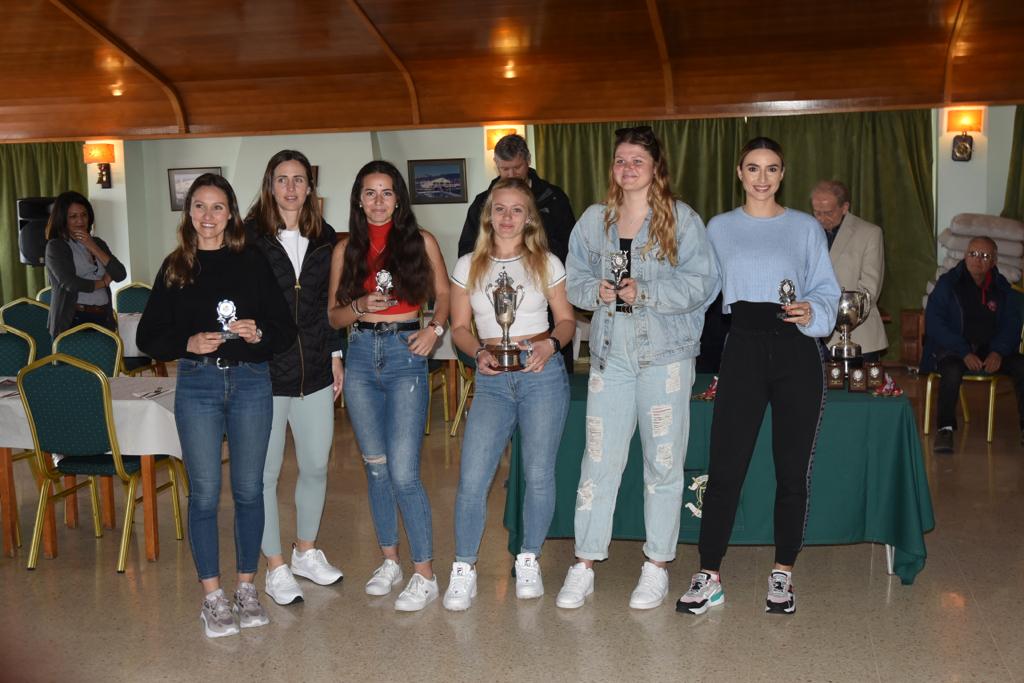