Police and Customs recover cannabis bales worth over £1m from sea

Nearly 250 kilos of cannabis resin was recovered from the sea by officers from the Royal Gibraltar Police and Customs yesterday morning.
Authorities were alerted to the discovery by HMS Dasher, whose crew spotted the bales almost three miles southeast of the Rock.
Officers from the RGP recovered some 180 kilos of the drug, with an estimated street value of £896,000.
Meanwhile Customs officers recovered a further three bales of cannabis resin from the sea, weighing around 65 kilos and an estimated street value of over £300,000. 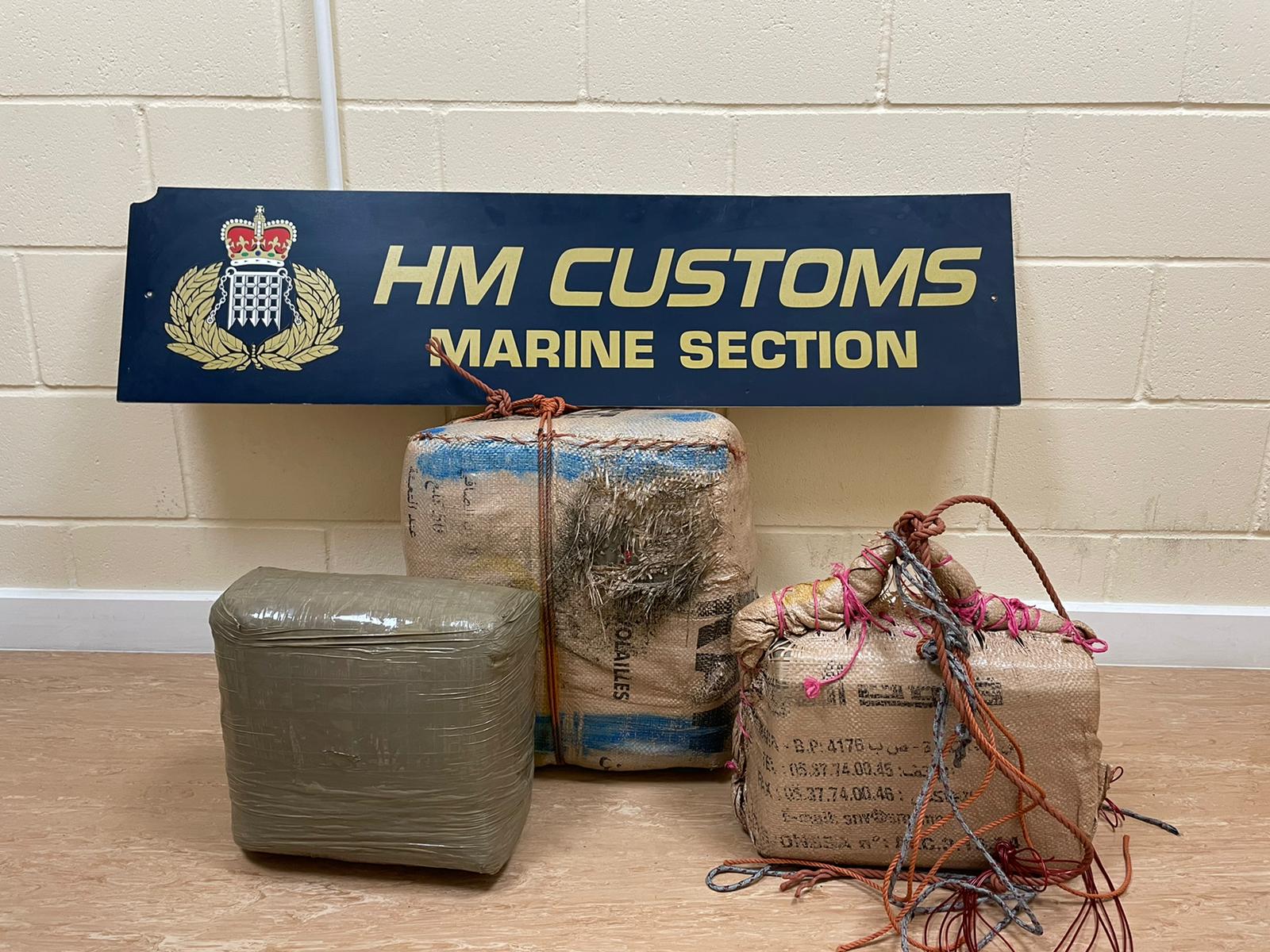