Police recruits get a taste of pepper spray

The latest group of recruits at the Royal Gibraltar Police were made to experience the effects of the Captor incapacitant spray during their training course.

The Captor spray is used by the RGP, and by most police forces in the UK, as a non-lethal, temporary defensive weapon for use against someone who, for instance, may be using violence to resist arrest or who otherwise could not be restrained. 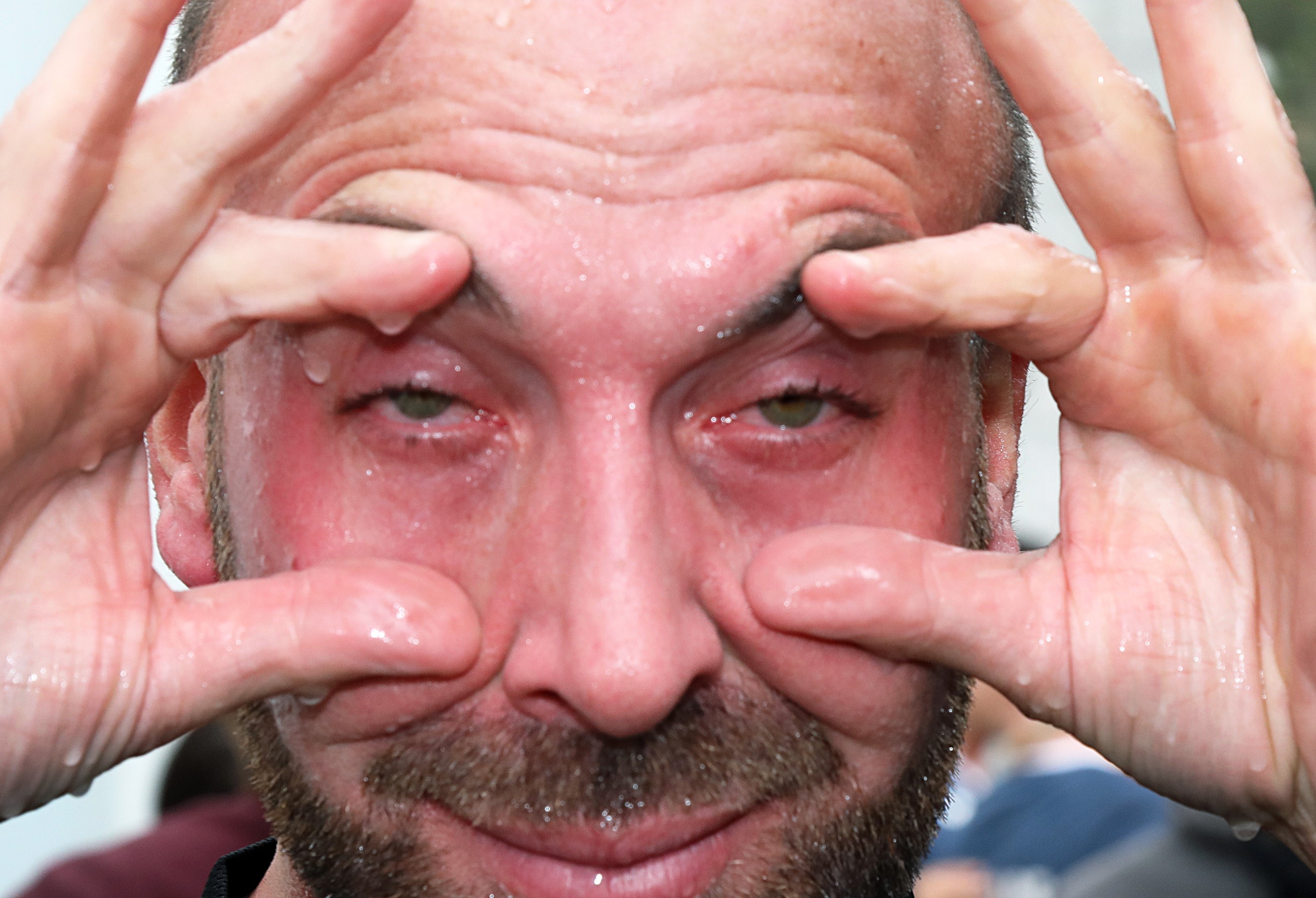 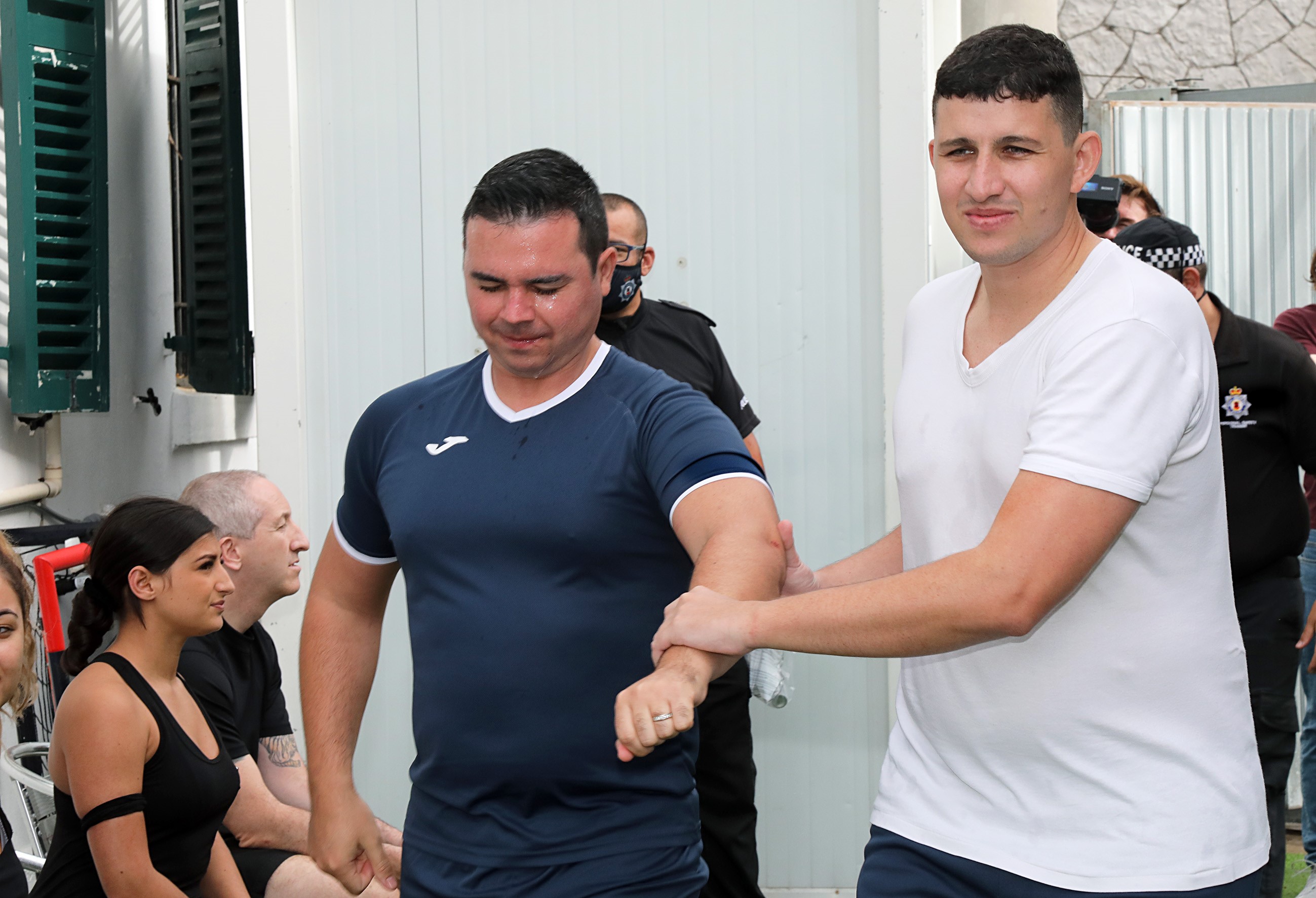 When necessary, a police officer would squirt the spray into the aggressor’s eyes causing an immediate loss of vision, short-term pain and extreme discomfort, which lasts for a duration of about 20 to 30 minutes.

The spray does not affect the person’s breathing and it is non-flammable.

“There are several reasons why the recruits need to experience for themselves the incapacitation caused by the Captor spray,” a spokesman for the RGP said. 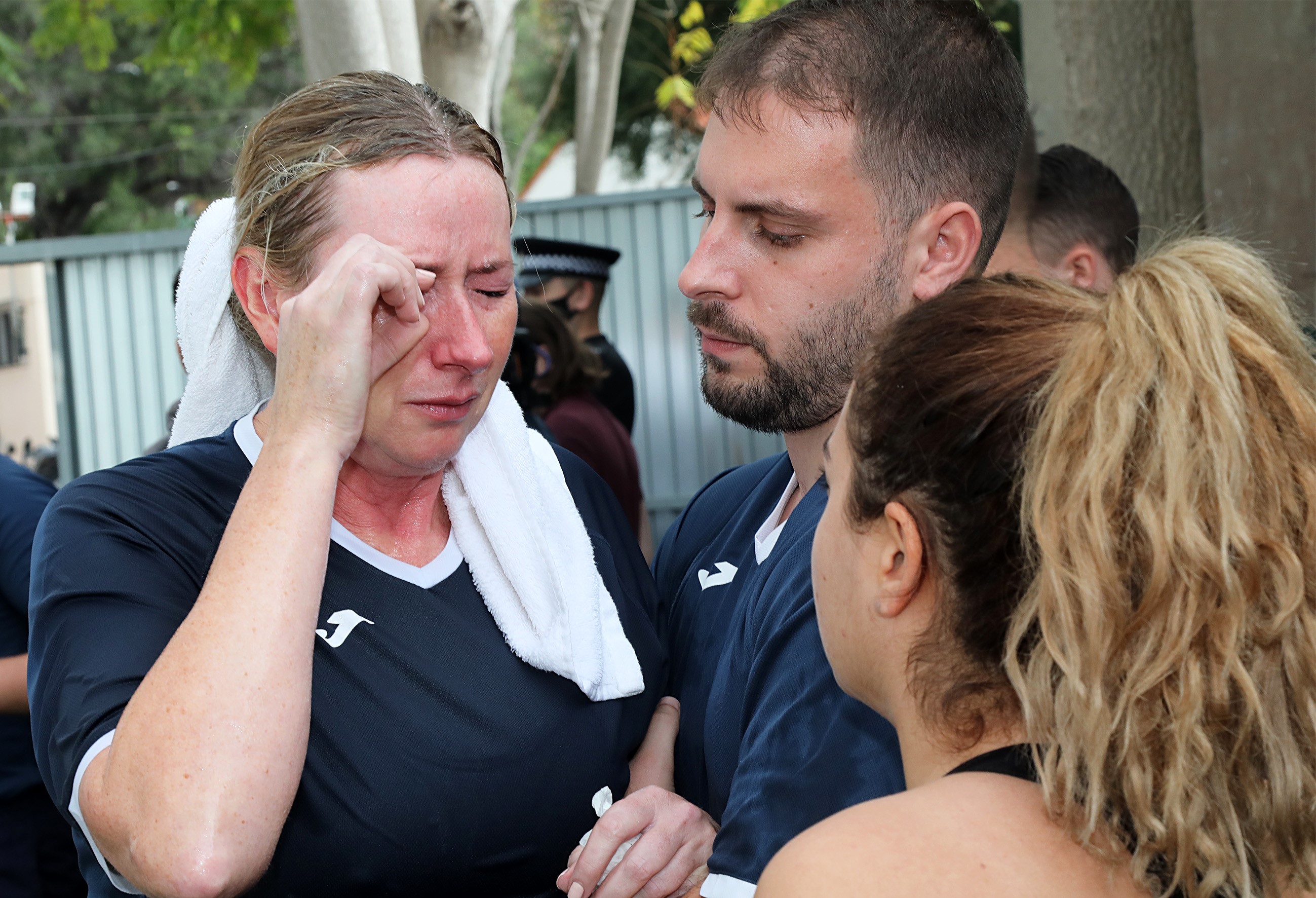 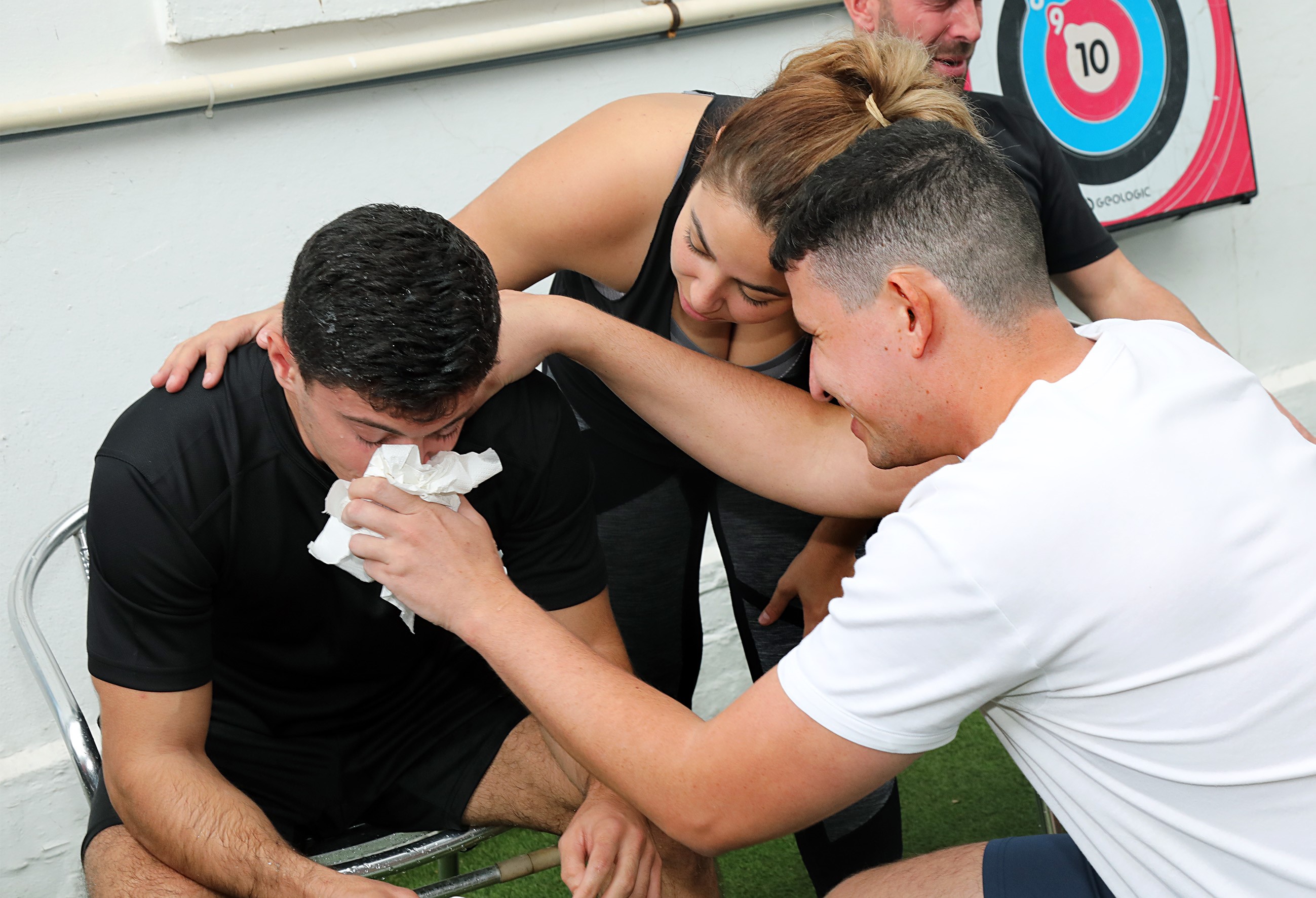