Local charity PossAbilities has announced their collaboration with Able2B, a UK based organisation focused on providing adapted and inclusive fitness and rehabilitation services, supporting persons with Special Educational Needs and Disabilities.

Able2B is comprised of a team of professionals including those of medical and fitness backgrounds to give a strong foundation of support to the service they provide, which will follow through to the services delivered at PossAbilities. 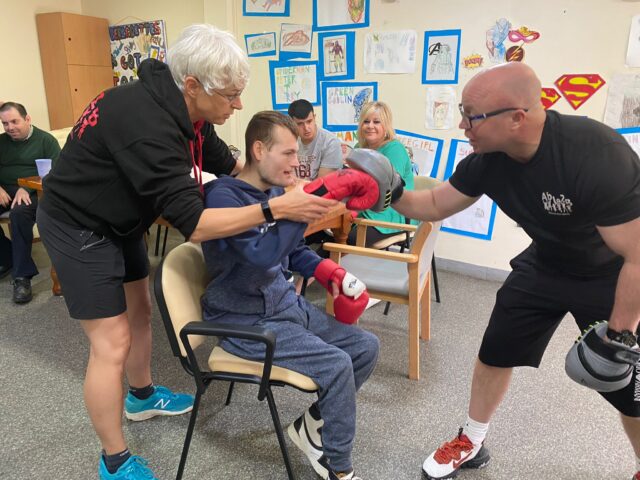 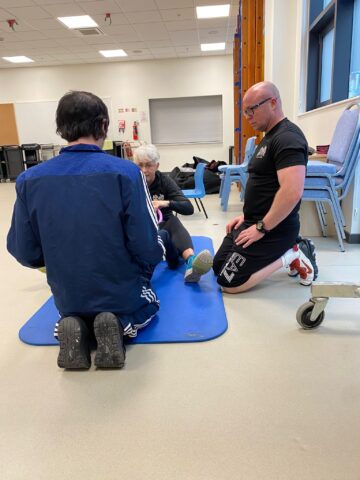 “Both organisations met with local stakeholders to introduce the services that different areas of the community will now be able to enjoy, which will see expansion and progression in the near future also,” PossAbilities said.
“PossAbilities and Able2B delivered adapted and inclusive fitness sessions at St Martin’s School, St Bernadette’s Resource Centre and with the Special Olympics Team, showcasing activities to those that will receive these classes first hand.”

Public presentations were also delivered which were well attended by Local professionals, parents and family members of those who will be in receipt of these services and members of the public. 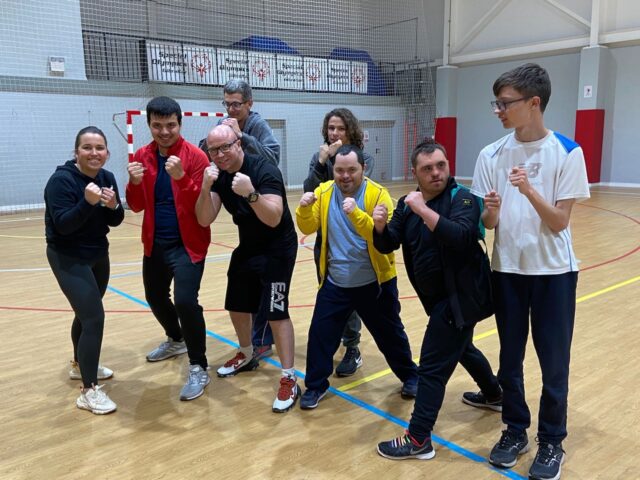 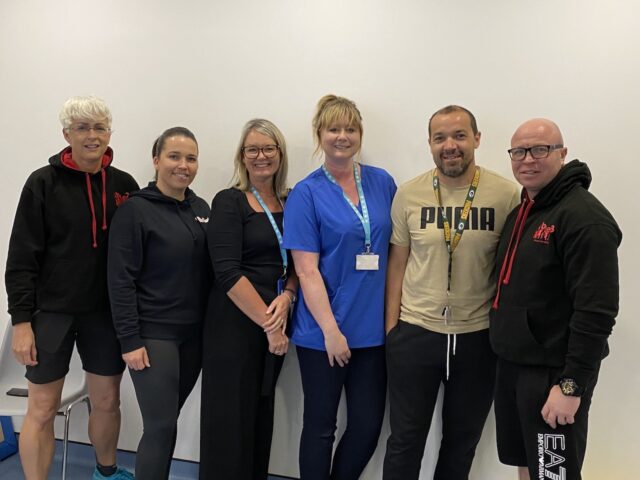 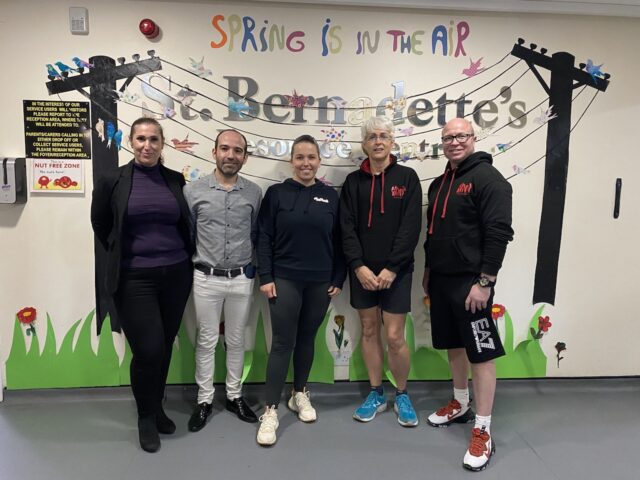 The ‘Forging Diversity in Fitness’ team, recently created by PossAbilities, which brings together a large number of local fitness organisations, also received their first of many training sessions.

“The schedule of community interaction was rounded off with an adapted and inclusive public initiative, which saw a diverse group of individuals of all abilities have access to an integrated and adapted fitness session which was enjoyed by all,” PossAbilities said.

“PossAbilities looks forward to filtering these bespoke and professional services into the community in Gibraltar.”