Bridging World Earth Day on April 22 and World Ocean’s Day on June 8 the Chronicle aims to run a series of articles that hope to help address the various ways people can ‘Restore Our Earth’, this week it’s everyday product awareness. Chronicle reporter Eyleen Gomez looks into the environmental impact of sunscreen and palm oil.

As bathing season approaches and everyone hits the beach with friends and family most will be wearing sunscreen. While protecting your skin and that of loved ones is most important the product you use can be harmful to the environment.

We have all been on the beach and seen sunscreen skimming the surface of the water. It is the chemicals and trace metals in these products that could potentially harm marine life around Gibraltar’s waters.

Some sunscreen contains UV filters that are damaging the marine life in the Mediterranean according to various studies.

Certain places like Hawaii has banned sunscreen that is harmful to reefs. Coral safe sunscreen lacks two chemicals that are known to be harmful to coral reefs.

A study by Antonio Tovar-Sáncheza, David Sánchez-Quilesa and Araceli Rodríguez Romerob from the Department of Ecology and Coastal Management, Andalusian Institute for Marine Science, ICMAN (CSIC), Campus Universitario Río San Pedro, in Puerto Real, Cádiz, Spain and the Green Engineering and Resources Research Group (GER), Department of Chemistry and Process and Resource at the University of Cantabria, stated more research is needed on the impact in the Mediterranean Sea.

“One of the major components of sunscreens are organic and inorganic UV filters,” the study stated.

“Furthermore, organic UV filters have been detected in biota from the Mediterranean coast, including in species of commercial importance such as mussels, clams and fish.”

“The current lack of knowledge of the impacts of sunscreen on the Mediterranean marine ecosystems may be masking serious adverse effects on populations of marine organisms (including those of commercial importance) and causing a deterioration of the quality of its waters, its rich biodiversity and its natural resources in general.”

“As is being done for the key ecological organism, the coral reef, studies are urgently needed on the main and most important community-sheltering sediments in the Mediterranean Sea , the Posidonia oceanica meadows, that paradoxically are directly responsible for the high quality of the marine environment that serves as a ‘trade mark’ attracting tourists to the Mediterranean coasts,” the study added.

Another study called the Effects of Sunscreen on Marine Environments by Tyler J. Willenbrink, MD; Victoria Barker, MS; Dayna Diven, MD state that the four of the most common sunscreen agents benzophenone-3 (BP-3), 4-methylbenzylidene camphor (4-MBC), and the nanoparticles titanium dioxide and zinc oxide have been considered to be risks to marine environment

Sunscreen users are being encouraged globally to continue wearing sunscreen but to avoid sunscreen with the following ingredients titanium dioxide, oxybenzone, or octinoxate. 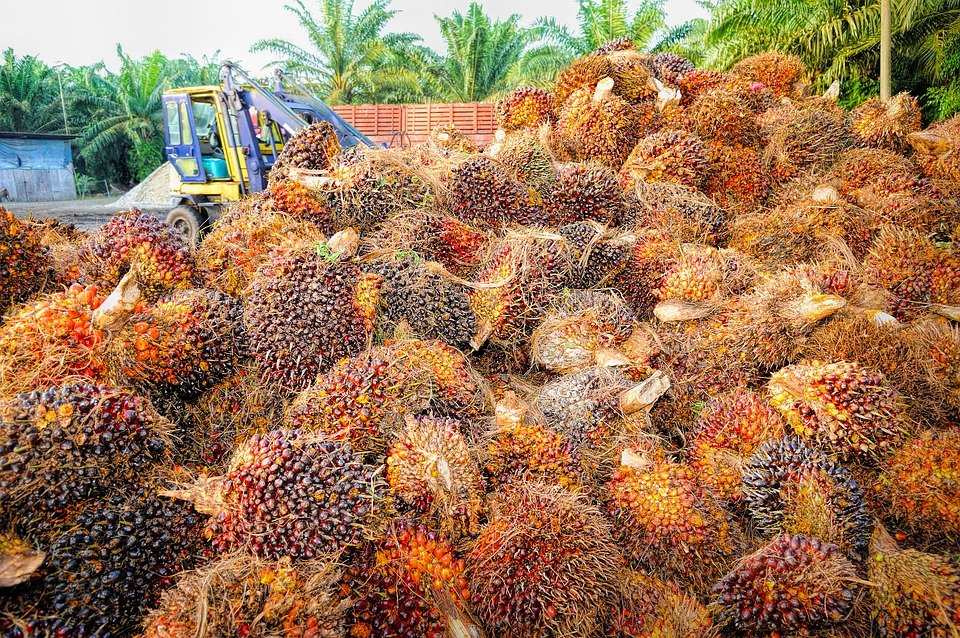 Palm Oil
Palm oil is used in a multitude of products from cakes and chocolate to shampoos and toothpaste.

Awareness amongst consumers in using products that contain either no palm oil or sustainable palm oil is on the rise. The loss of habitat for orangutans is one of the common images used to shock people into making environmentally positive choices when it comes to products containing palm oil.

The vast majority of the world’s palm oil comes from Indonesia and Malaysia.

It is a popular product to use because it is so versatile, it can be used in a cleaning products because of its foaming properties. That lather in your shampoo or bodywash is probably because of palm oil. It is used in skin care products as it helps retain moisture. It can be used to fry up any foods from eggs to stir fry. It is added to goods that need to be spreadable straight from the fridge such as butters or chocolate spreads.

Another major advantage is that it has a long shelf life.

According to the WWF, “Palm oil has been and continues to be a major driver of deforestation of some of the world’s most biodiverse forests, destroying the habitat of already endangered species like the Orangutan, pygmy elephant and Sumatran rhino.”

“This forest loss coupled with conversion of carbon rich peat soils are throwing out millions of tonnes of greenhouse gases into the atmosphere and contributing to climate change.”

“There also remains some exploitation of workers and child labour. These are serious issues that the whole palm oil sector needs to step up to address because it doesn’t have to be this way.”

Experts are not calling for a ban on the product but that the product is grown and harvested sustainably without added destruction to forests and the homes of many animals including orangutans that live there.

Via the Roundtable of Sustainable Palm Oil standards are being set for the production and sourcing of the product by companies.

Therefore by buying goods that contain or using companies that use RSPO certified palm oil is how a person can make more sustainable choices when purchasing food, cleaning products etc.