Traffic coming into Gibraltar was funnelled into a single lane by the Cepsa garage as officers spoke to drivers and pedestrians alike. 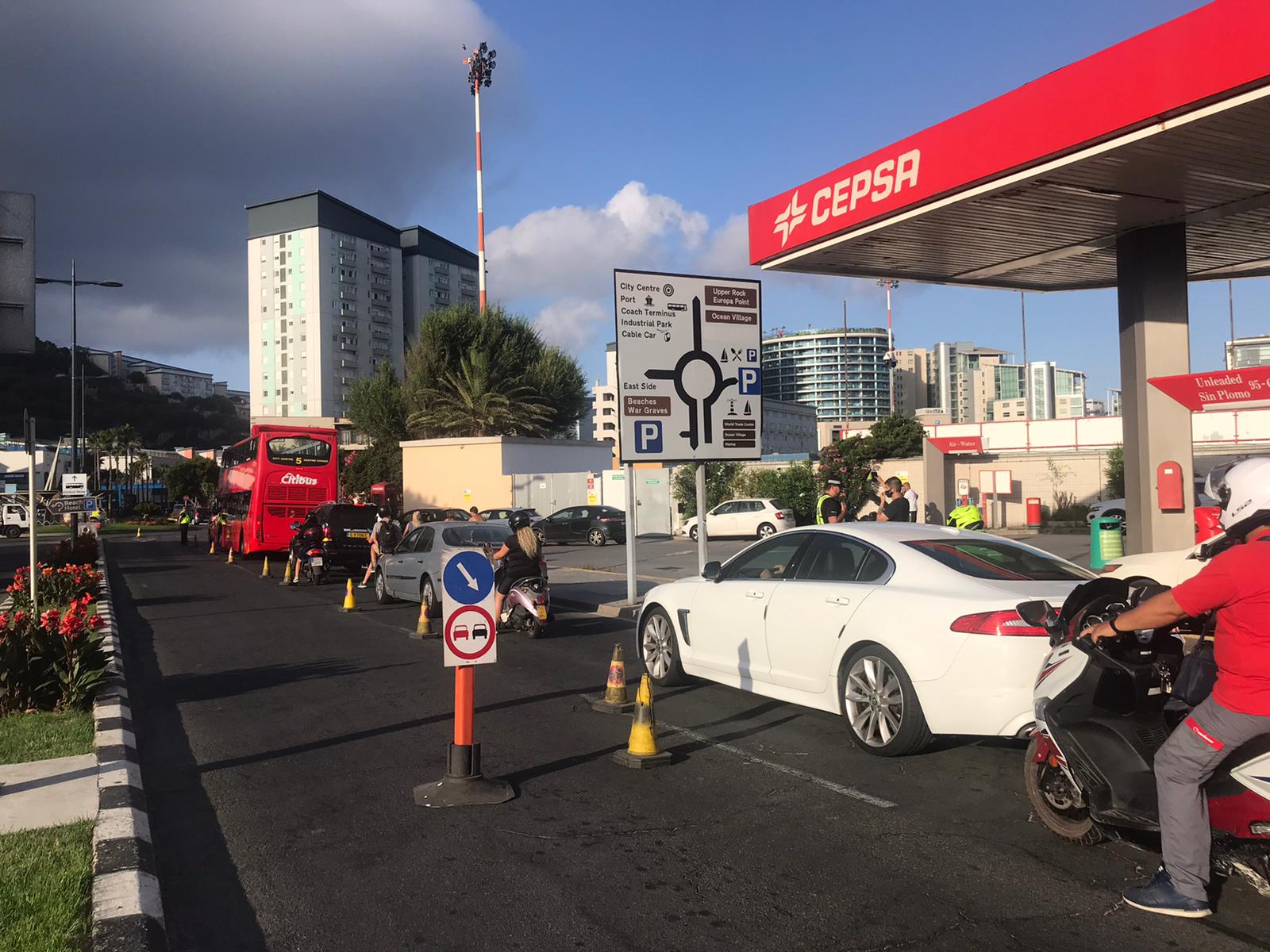 Later they deployed to the area of Landport Ditch, handing out leaflets and asking the public to play a vital role in preventing crime by reporting anything suspicious.

Project Servator began in 2018 and involves unpredictable deployments of both uniformed and plain clothes officers to deter, detect and disrupt criminality and terrorism.