A promenade in remembrance of the late GSLP founding member, Juan Carlos Perez, was formally opened yesterday morning.
Mr Perez was a Gibraltarian politician, trade unionist and journalist who died suddenly, aged 61, on June 6, 2017.
In his memory, the promenade which links Europa Pool Car Park to Little Bay Beach, was unveiled in an emotional ceremony.
Opening the promenade were Government Ministers Sir Joe Bossano and Dr John Cortes, who were joined by Mr Perez’ sister Ana Maria Peliza. 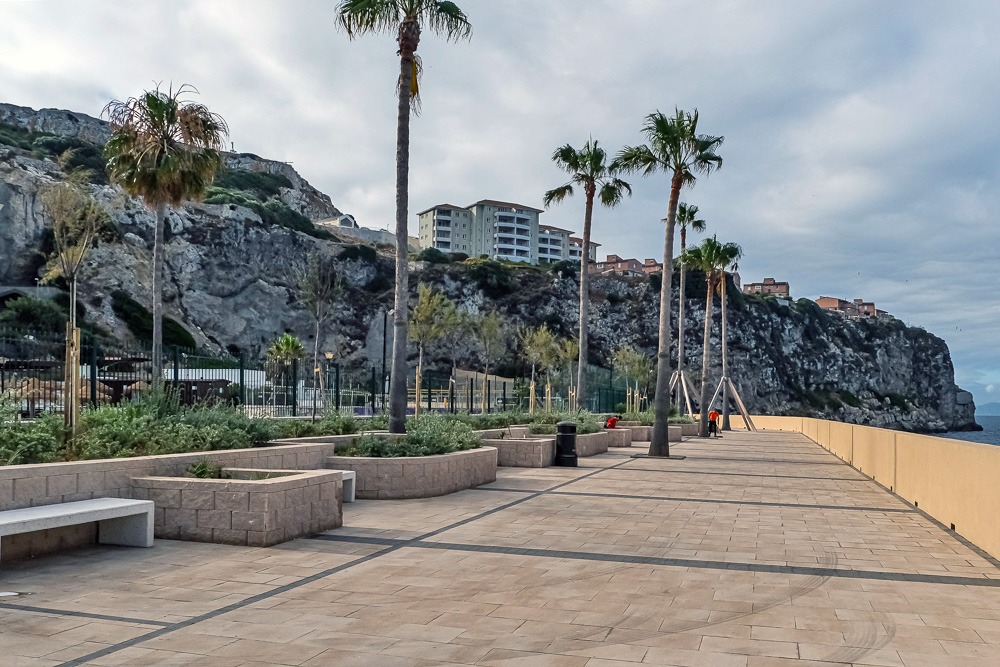 Government Ministers, GSLP members and Chairman of the GSLP, Joseph Baldachino, were also present at the opening along with relatives of the late Mr Perez.
The promenade honours Mr Perez for his contributions towards the Rock and celebrates his life. 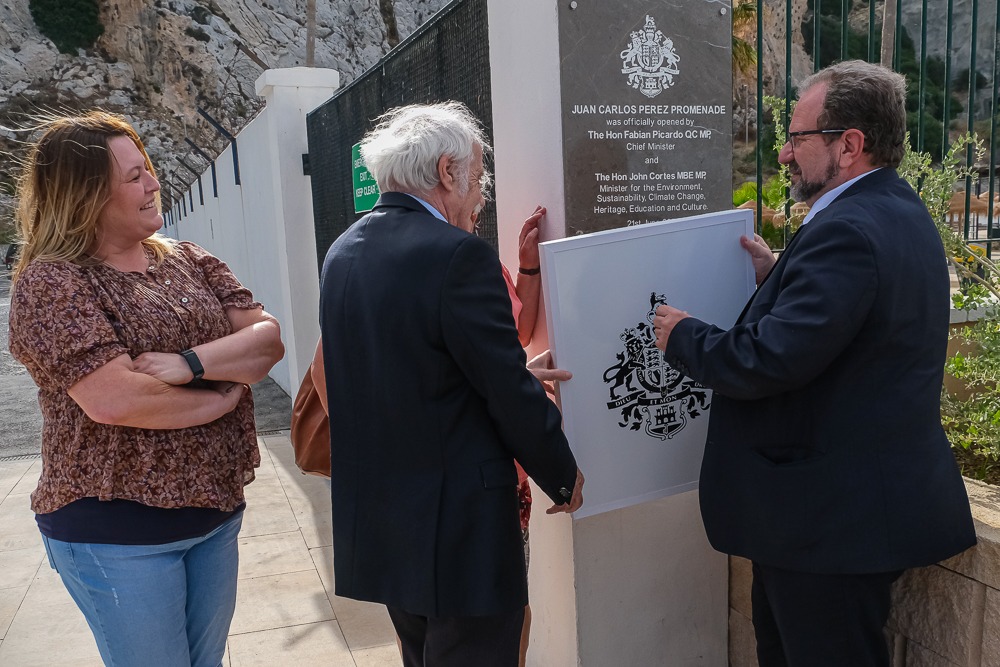 Sir Joe took the place of the Chief Minister who was unable to attend the opening.
Sir Joe described Mr Perez as a “special Gibraltarian” who was always determined to do the right thing with the best interests of Gibraltar at heart.
The late Mr Perez was praised for his contributions during times of enormous financial difficulty on the Rock when the first socialist Government went into office in 1988. 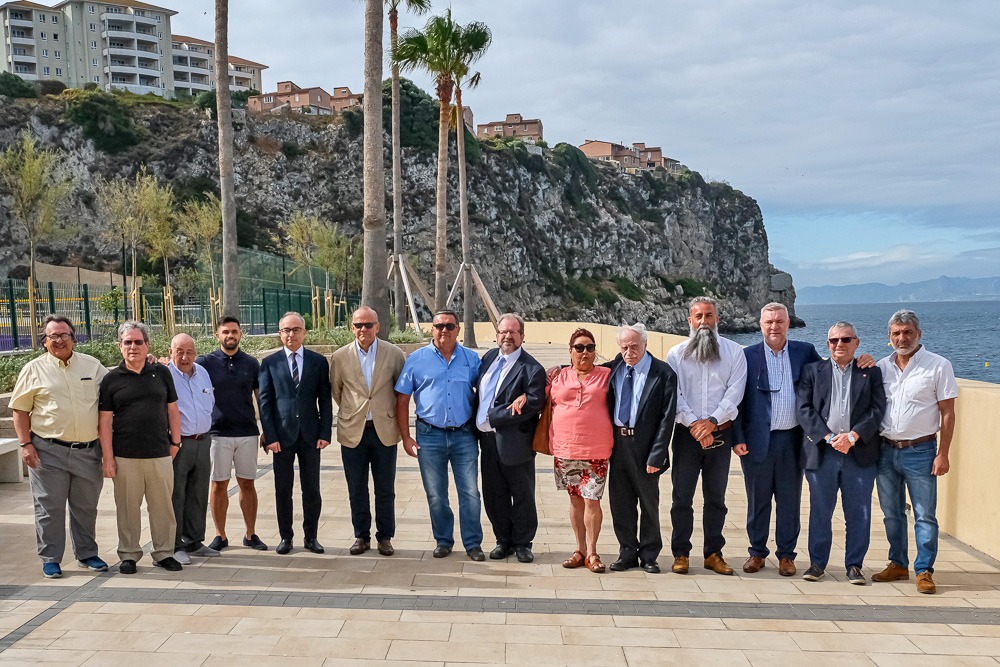 “He will always be with us,” Sir Joe said.
Sir Joe felt that “it is a pleasure to be here” and open the promenade in honour of the late Mr Perez who he worked alongside for many years.
Mrs Peliza felt honoured that “his name remains” through the unveiling of the promenade.
“He was a man of the people and for the people,” she added.
Mrs Peliza said that she enjoys visiting the promenade frequently and that Mr Perez would also have done so. 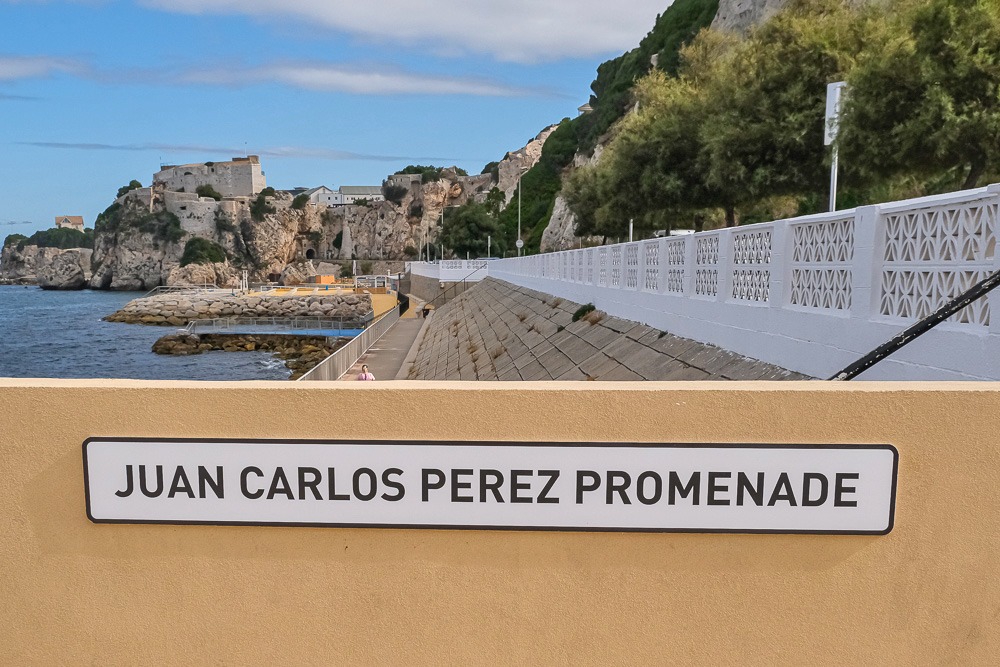