Racing regattas have commenced again and so has the action. Over the weekend, the 27th and 28th March, there were a series of a total of eight races. The Forrestier Walker CC, Gibraltar International Bank CC and Wessex CC were uncontested races giving Calpe Rowing Club a head start for the weekend’s available points. However Mediterranean Rowing Club took the lead overall this weekend by winning the other five races.

The Veterans race, Gibraltar International Bank CC, was the only race this weekend that was rowed in a coxless four, as opposed to the rest of the races which were rowed in a Yola. This is the first time a Veteran race has been rowed in a four locally.

The Female crew race on the 27th, Lola Rocca CC, was dominated by the Mediterranean Rowing Club’s crew, Kelsey Cornelio, Natalia Nunez, Samantha Balfour, Kelly Rutherford, and cox Sophie Cardona, they beat the two Calpe crews by over 17 seconds. However Sunday’s female crew race, Argus Insurance CC, was a close race between both clubs with Mediterranean Rowing Club taking the win with under 1 second difference! 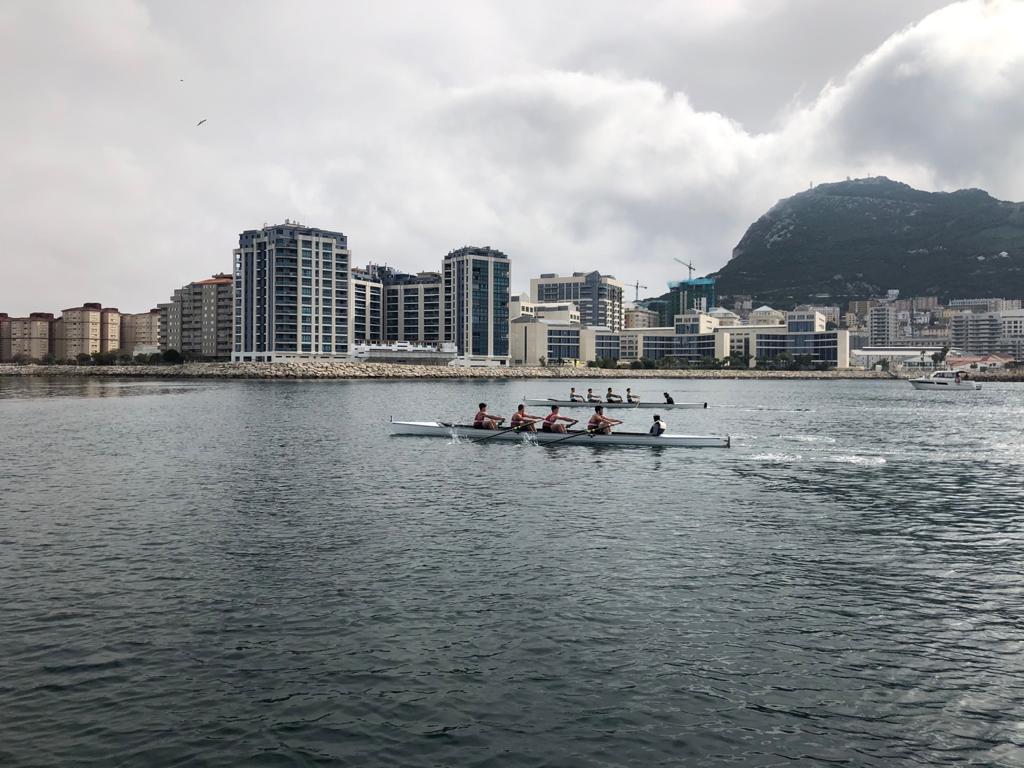 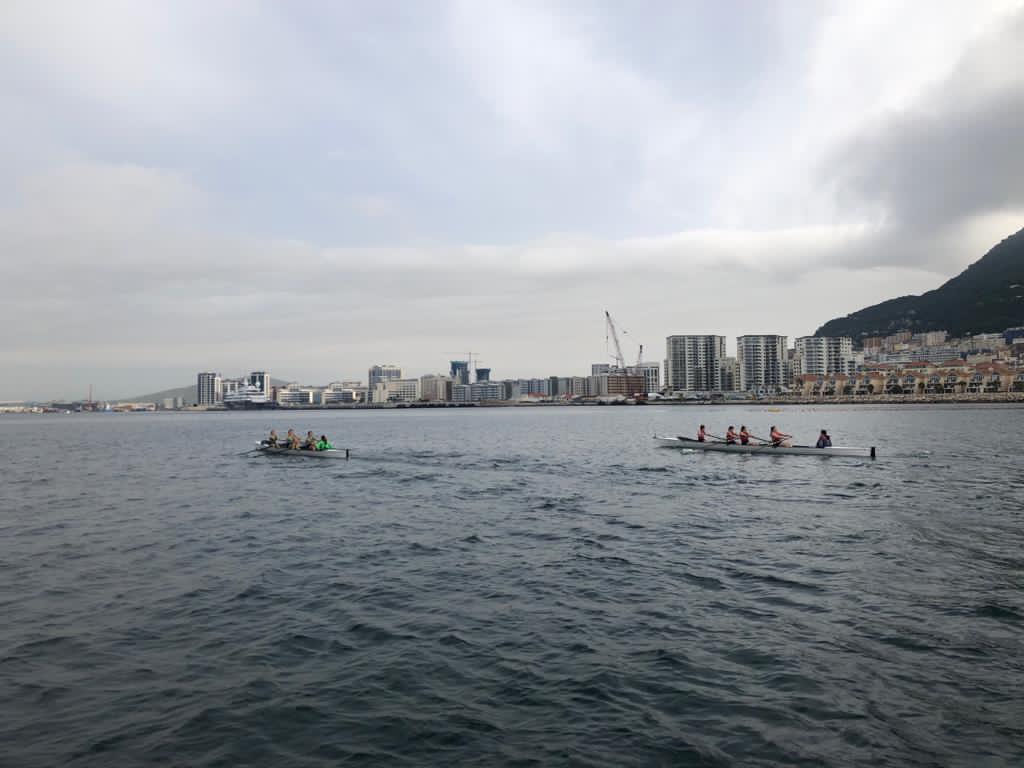 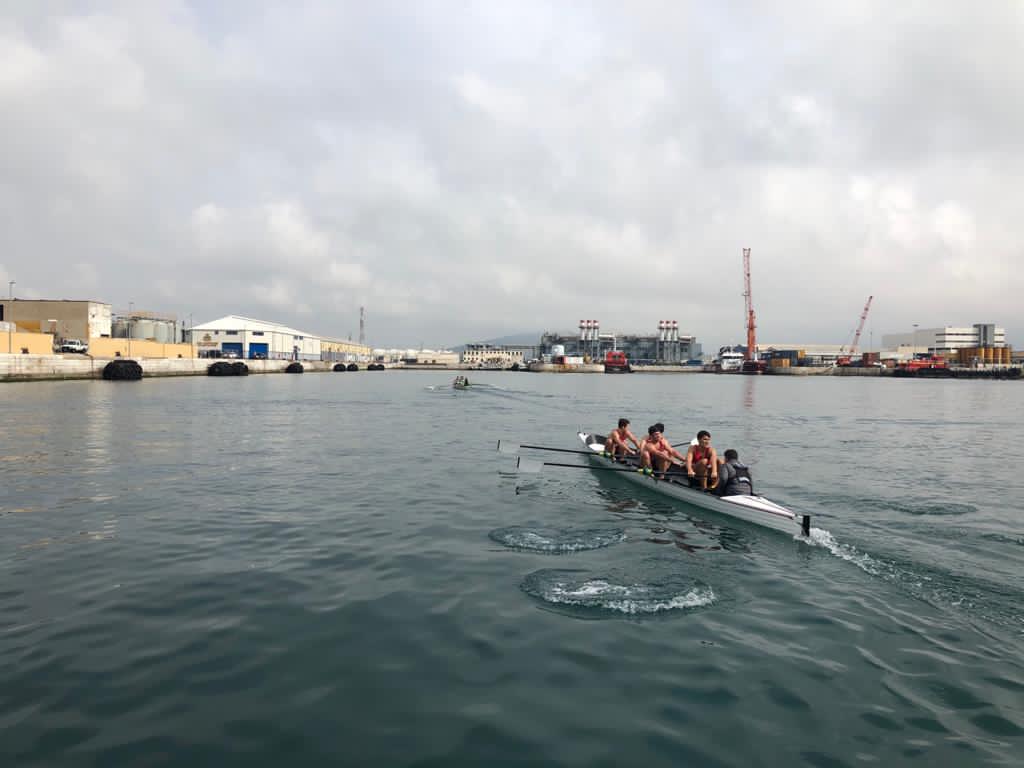