The Royal Air Force was conferred with the Freedom of the City of Gibraltar during a ceremony on Saturday and exercised it immediately afterwards by marching through Main Street. 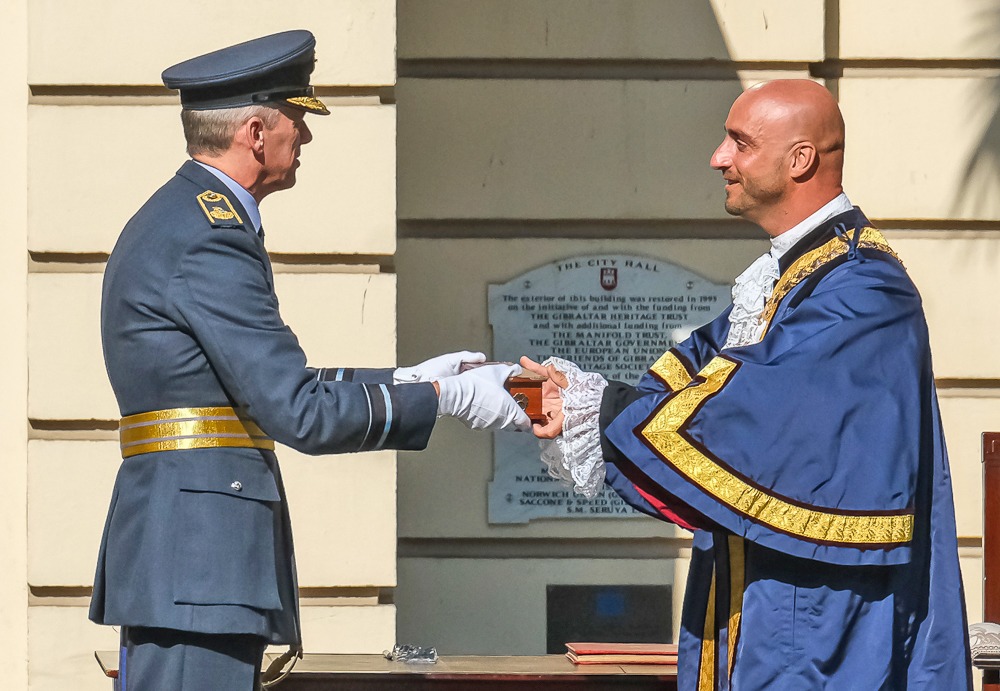 Family members of the personnel on parade were also invited to witness the historic moment.

Serving members of the RAF paraded during the ceremony in the Square and saluted the Mayor and Air Vice Marshal Maddison as they marched past Parliament. 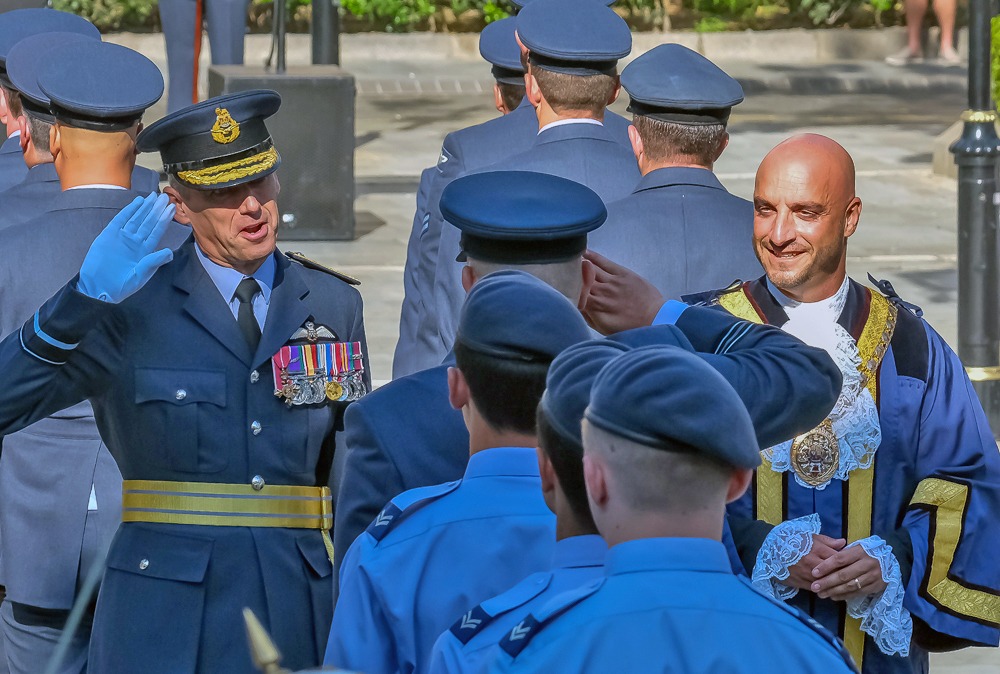 Among the men and women parading were members of RAF Gibraltar, as well as The Queen’s Colour Squadron, 32 (The Royal) Squadron, 4624 (Reserve) Squadron, Gibraltar Air Training Corps and the Number 2 (Overseas) Squadron.
They were accompanied by The Band and Corps of Drums of the Royal Gibraltar Regiment.

After the ceremony, the Royal Air Force exercised its right to the Freedom of The City of Gibraltar by continuing to march along Main Street. 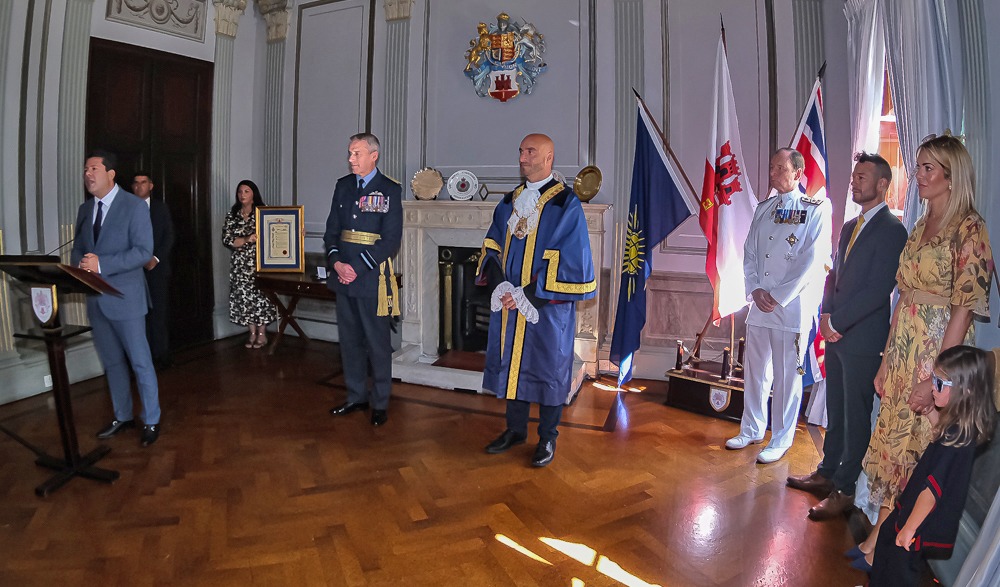 At a reception at City Hall after the Ceremony, the Chief Minister presented Air Vice Marshal Maddison with the Gibraltar Medallion of Honour and Certificate and a memento to mark the occasion.

The Gibraltar Parliament voted unanimously to confer the Freedom of the City of Gibraltar on the RAF in June 2018.