Gibraltar netball opens its weekend long campaign tomorrow Thursday in a bid to claim the Europe Netball Open Challenge title with a tough encounter against invitational side Northern Ireland.
The NI Warriors, who will not form part of the final tournament rankings participating as invitational guest side, will be among one of the toughest matches Gibraltar face, pitting them against a Championship ranked side. This will be one of two matches the Campions play against the Warriors, their second encounter will close play on Sunday.
A total of five teams arrived on the Rock this week ready to play the Europe Netball Open Challenge after close to two years wait since it was initially scheduled for. Switzerland, Malta, Isle of Man and United Arab Emirates will play alongside Gibraltar in the main tournament.
The matches, which are hoped will be live-streamed, should see a capacity crowd with tickets understood to have been sold-out for the refurbished Tercentenary Sports Hall which received a ‘line’ clean out this week as floors were cleared of markings, polished and buffed by GSLA staff in readiness for this weekend’s matches. 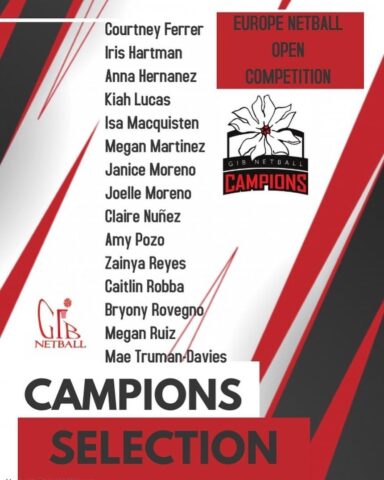 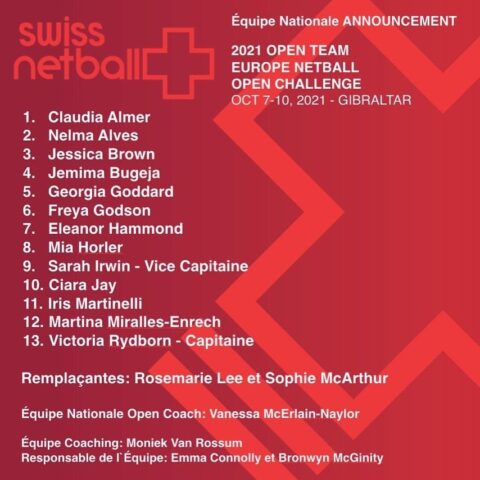 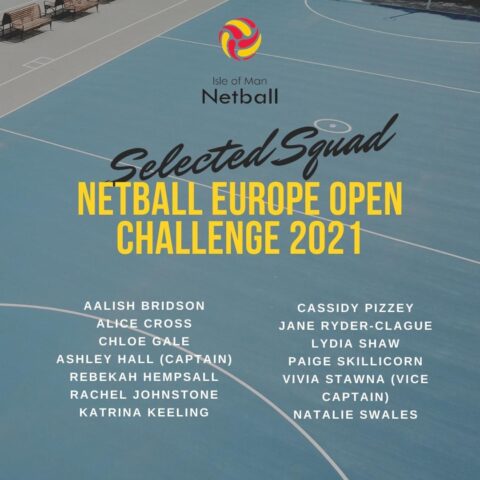 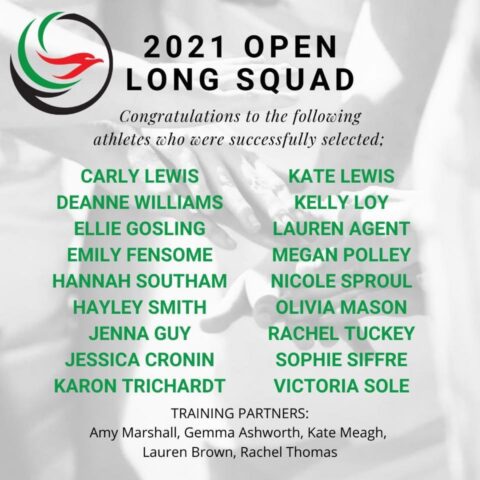 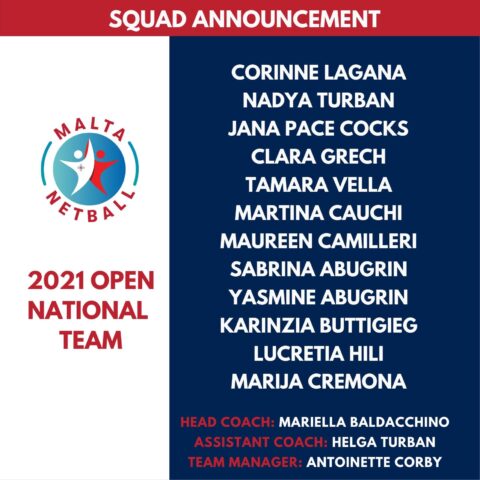 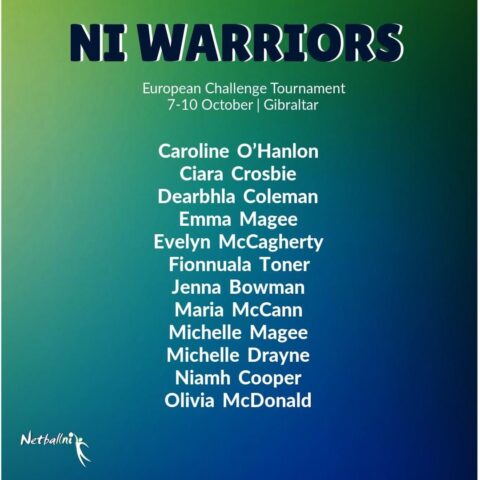 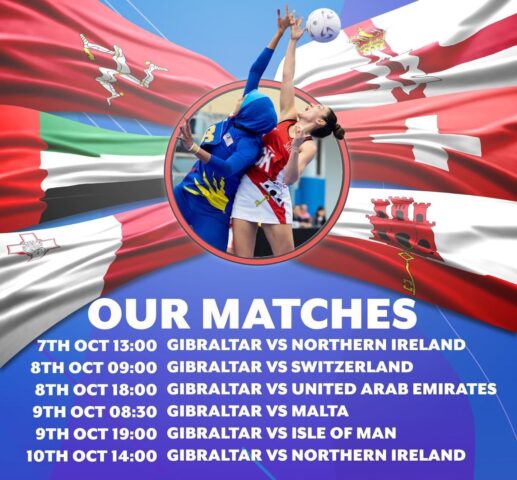