The aim of the four-day exercise was to test and rehearse offensive actions in Gibraltar with a number of attacks taking place around the Ministry of Defence estate.

“The Company is in a great space, we are innovating the way we conduct some of our operations in Gibraltar,” Officer Commander I Company Major Jose Garcia White said. 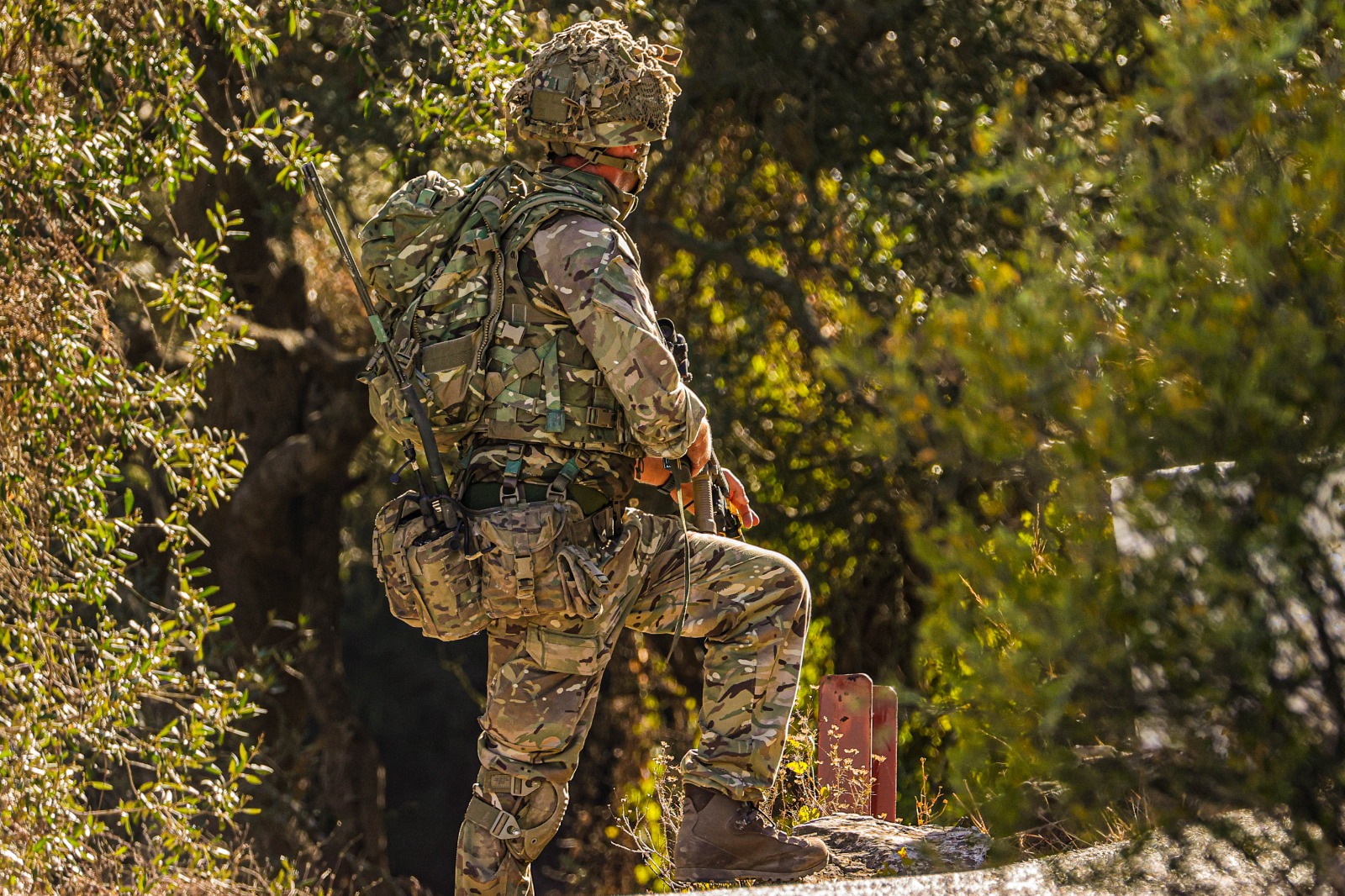 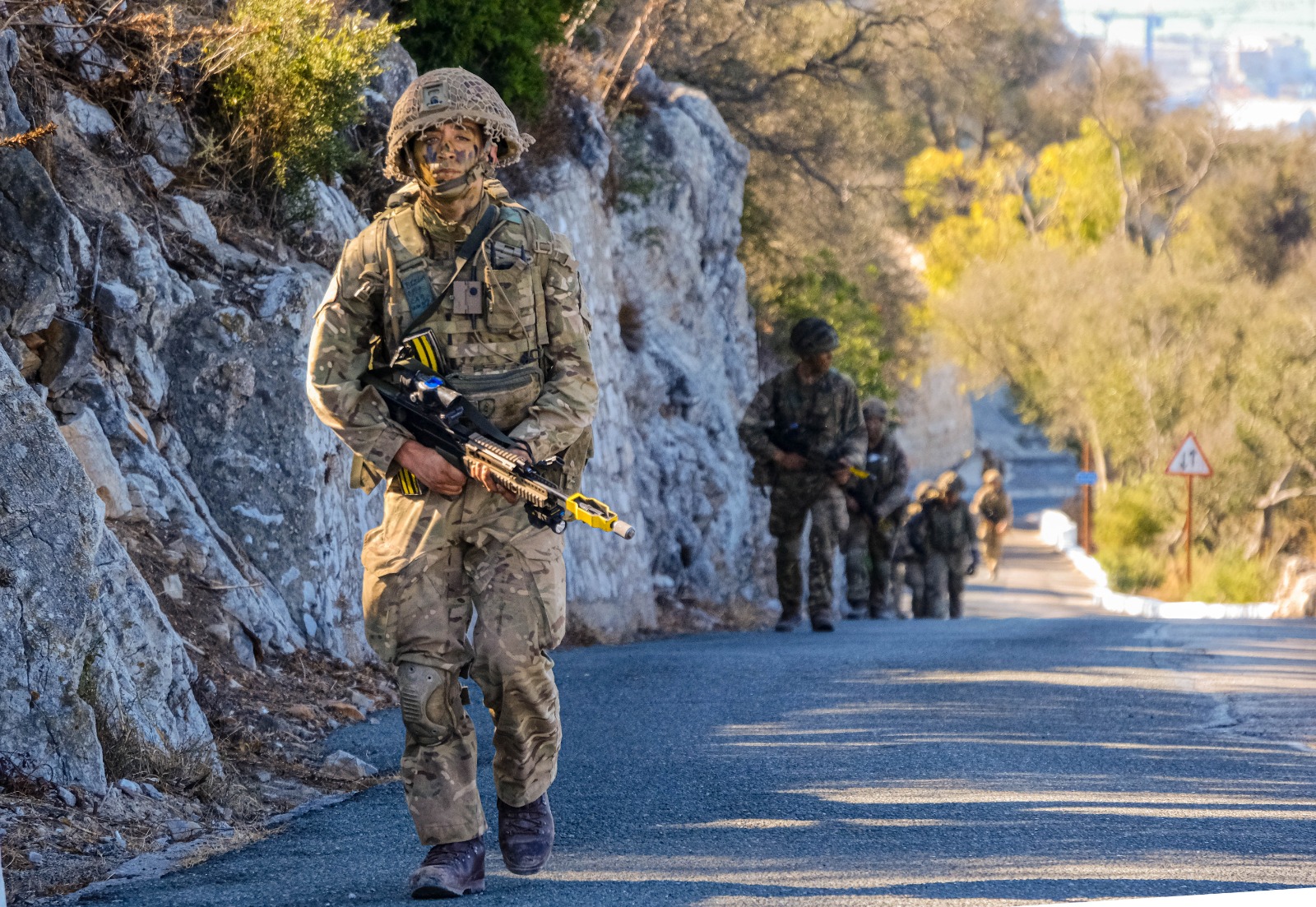 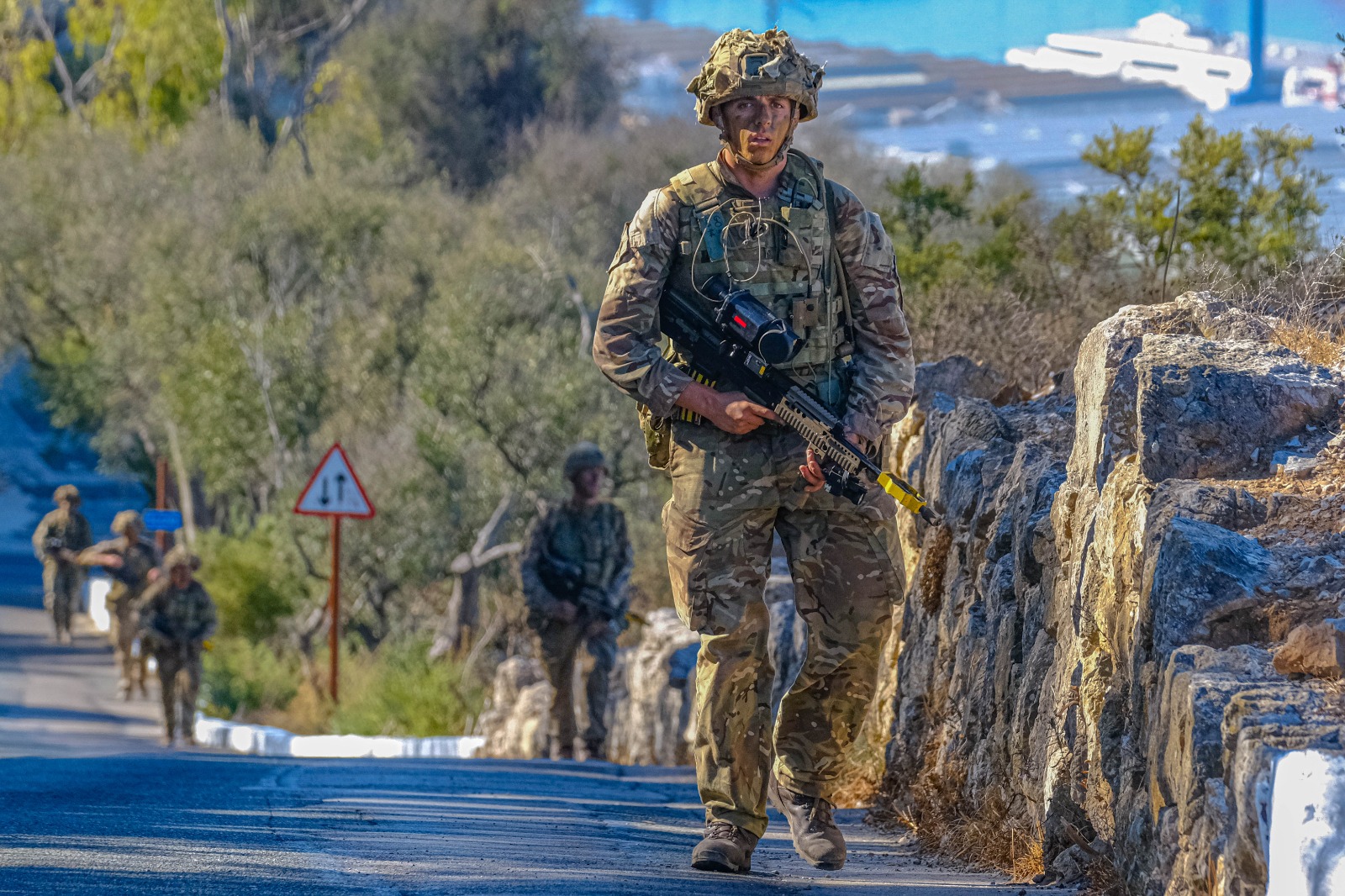 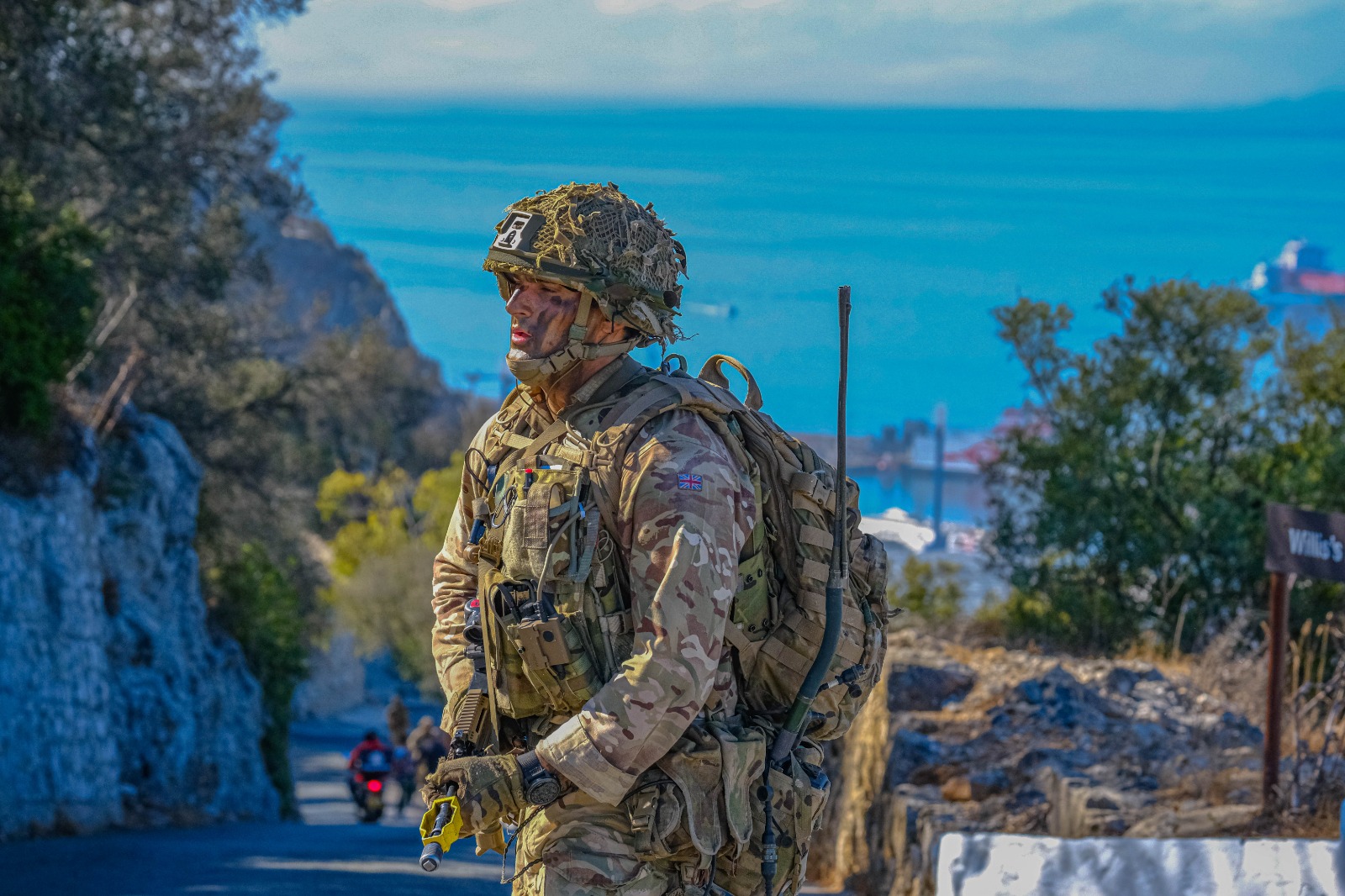 “This month we have been working on how we work closely with each other in specific operations.”

I Company (formally G Company) is the Infantry Company of the RG and its role as a light
infantry Company is to protect key military assets in Gibraltar.

Members are also often deployed abroad on operations and training.

The exercise was the culmination of a month long training package which involved a
re-visit to core military skills in the offensive spectrum of operations.

Members of the Company conducted a number of patrols and attacks around Gibraltar, testing their capacity to reach remote locations using a combination of military transport and foot patrols.

This tested the soldiers’ stamina and the ability to operate in complete darkness.

“In the next few months we will be training in some core skill sets which underpin all of this, including some off-road driving training in the UK and team medics courses,” Major Garcia White. 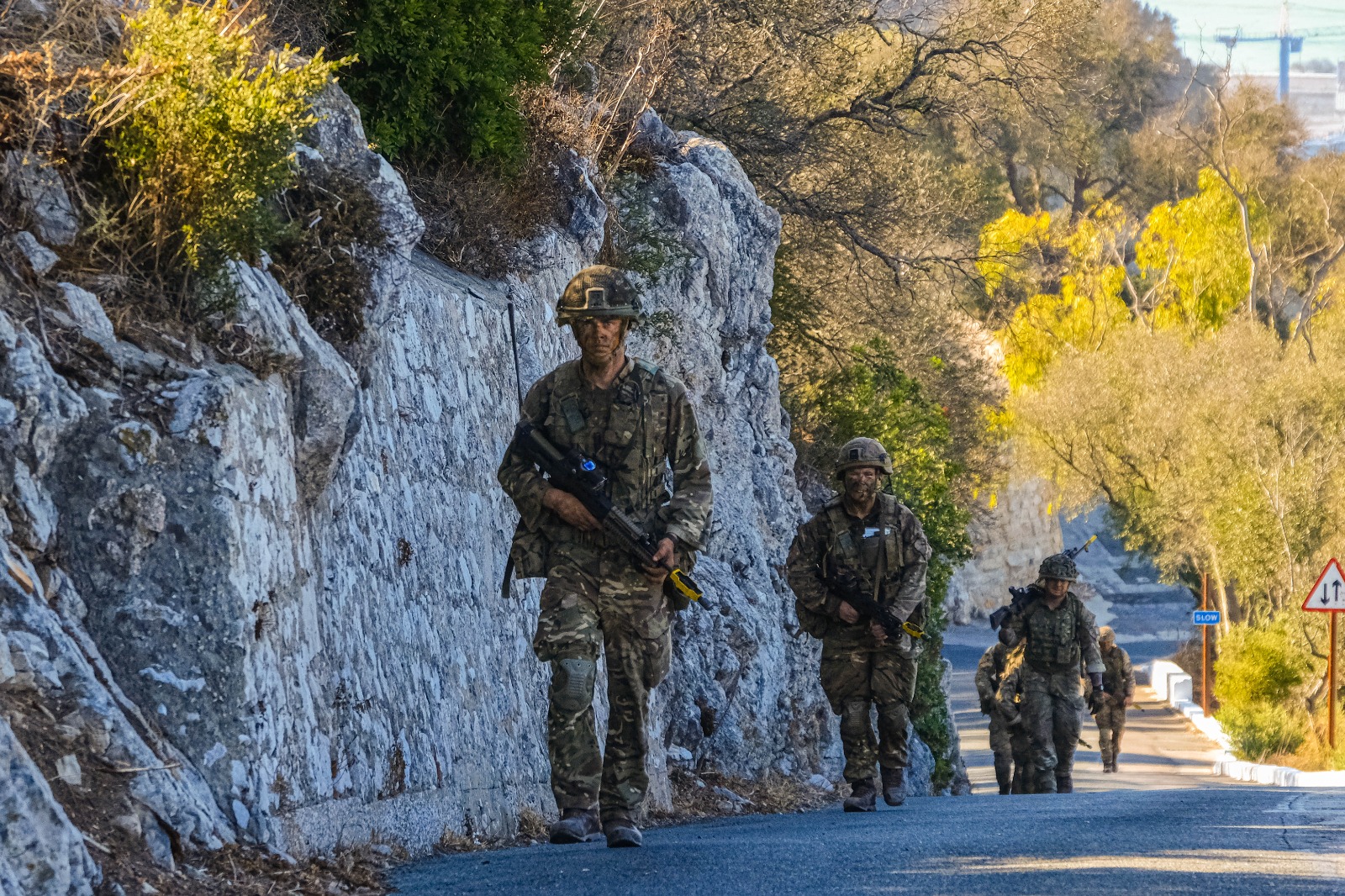 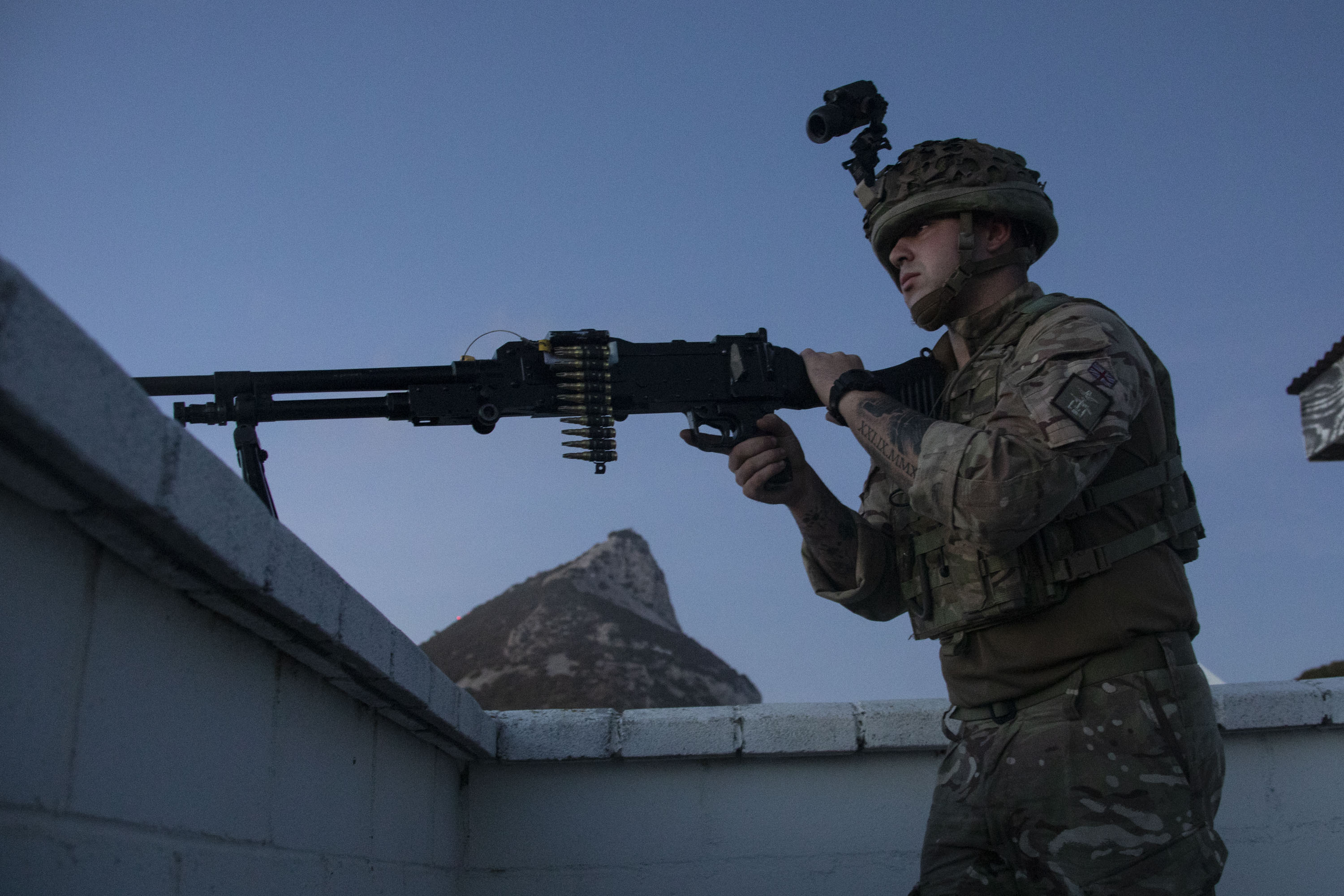 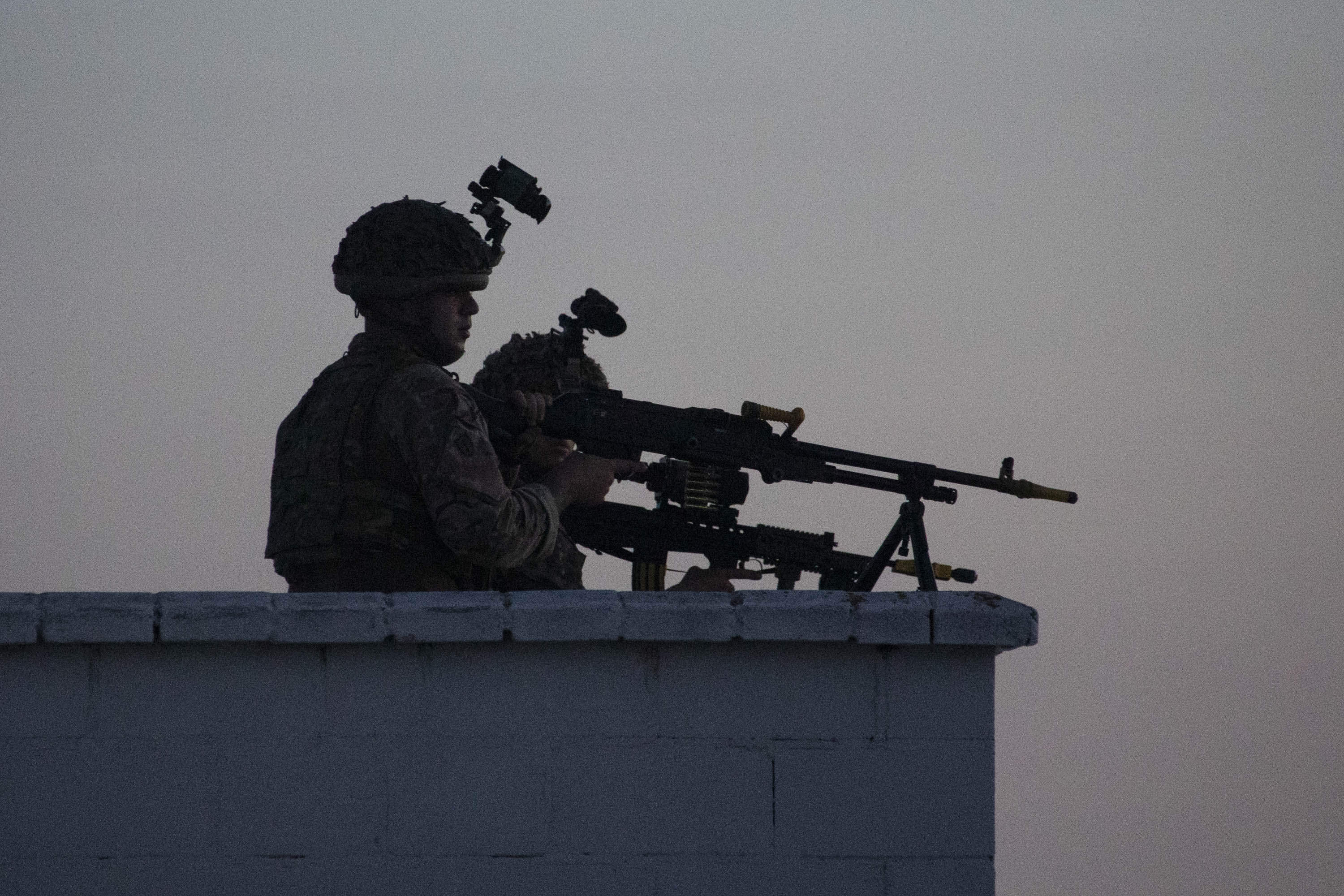 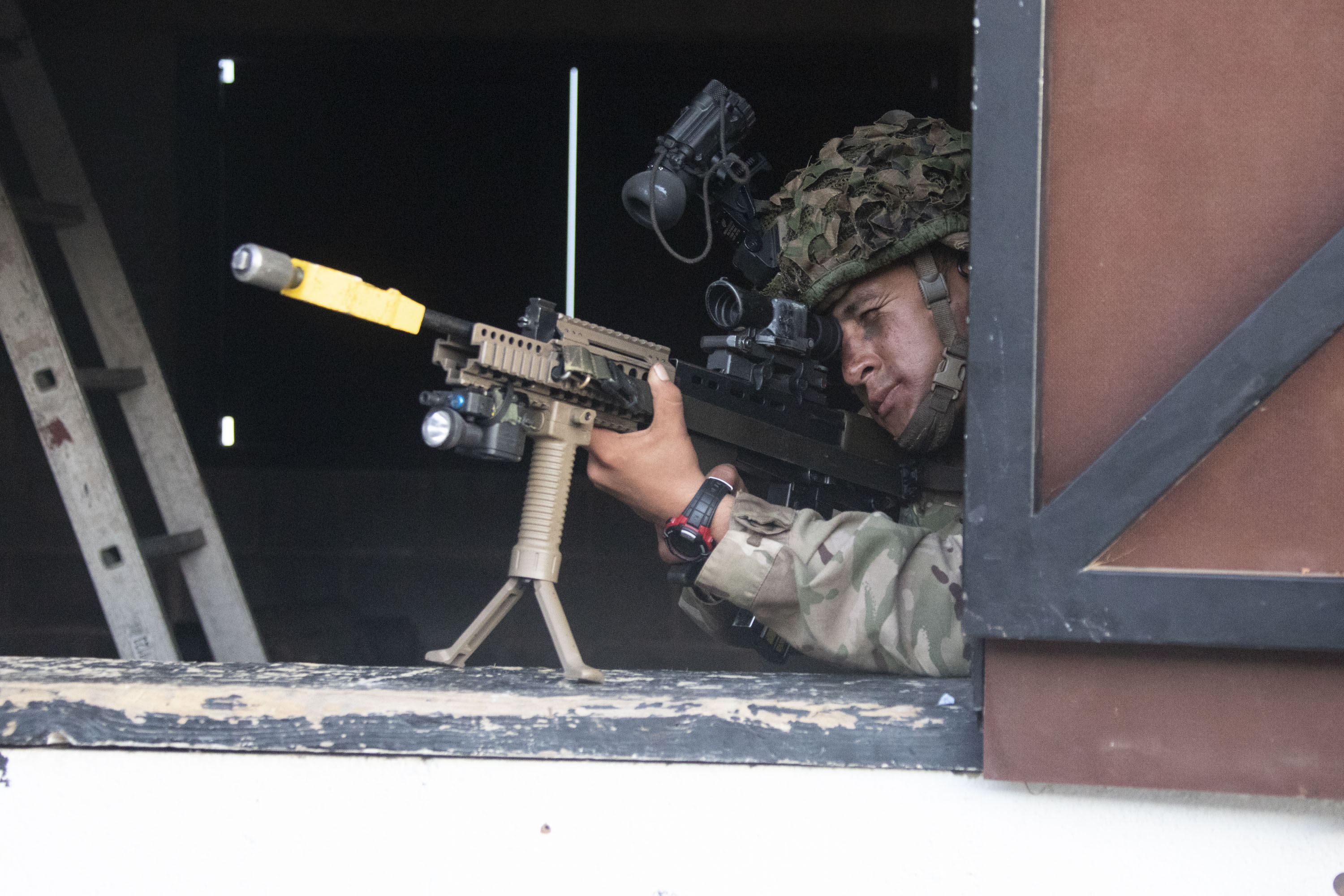 “As an officer commanding a Company there is no better experience than seeing how well the troops can perform, and during the four days last week they did just that, taking everything in their stride and more importantly, working together to overcome every challenge I threw at them.”

I Company have now resumed routine duties and can be seen guarding the Convent on a daily basis.

The Royal Gibraltar Regiment is currently recruiting. Anyone interested in joining can
visit the recruitment office at King’s Bastion or call the recruitment team leader on 58009727.