The Strait of Gibraltar Association has announced that it has officially opened up the registration process for eligible youngsters between the ages of 14 and 24 from Tangier to register as participants in the Duke of Edinburgh international award.

This award is done under the auspices of associations IAC (Independent Accredited Centre) membership with the Duke of Edinburgh International Award scheme.

“It is a proud moment for our Association to note this is a first for Tangier,” said a statement from the Association.

“Strait of Gibraltar Association Patrons saw this project as an excellent way to engage Gibraltar experience and linking Gibraltar to Morocco by helping Moroccan youngster empower themselves, what better way to foster links than starting with our youth?”

The Association was granted its IAC license this summer and various informative workshops were held in Tangier during the summer recess presented by Saad Benyakoub, the award coordinator.

The workshops were very successful and have already attracted a number of youngsters who showed an interest to sign up once the registration period was opened. 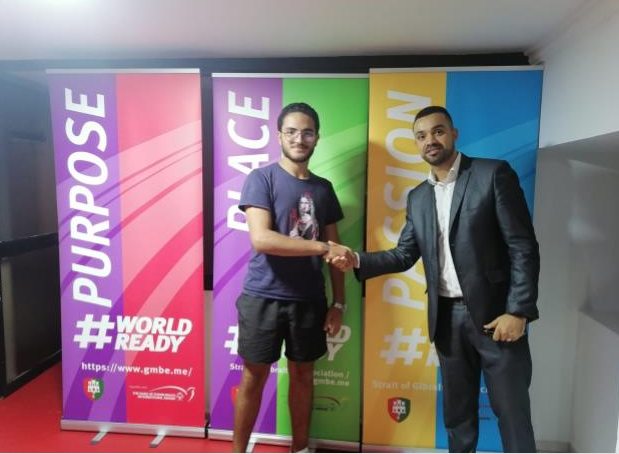 The very first participant Ayman Bufrakesh signed up this week.

“He is a very talented young painter and will start his award in the coming week,” said the statement.