Local researchers studying the wintering population of crag martins have found what could be the largest known roost of these birds in the world within the Gibraltar’s Gorham’s Cave Complex UNESCO World Heritage Site.

The researchers studying the roost has been “surprised by an unprecedented arrival of these birds during the early part of the month of November” during a weekly count of birds entering the caves in the evening.

Researchers counted over 5,700 birds, which could represent up to 1% of the entire European post-breeding population.

In a press statement the Gibraltar Government noted how this discovery is “remarkable”, as previous counts undertaken in recent years reached a maximum of 3,600 birds, which was in keeping with counts in the 1970s that placed the winter roost at 2,000-3,000 birds.

Until this count it had been thought that the wintering numbers of these birds had dropped “significantly”, but no accurate counts had been done until the current project resumed three years ago.

It is known that the birds wintering in the Gorham’s Cave Complex come from as far as the French Pyrenees and the Italian Alps.

“I have a very personal interest in these birds as I was part of the team counting and ringing them in the seventies.”

“These birds have used this site for millennia and I’m proud that we are contributing positively to their current success.”

“This case shows how important the protection offered by our World Heritage Site translates from cultural to natural protection.”

“Protecting the site doesn’t just include the Neanderthals and their remains but all life currently using it – it’s a perfect example of total conservation.” 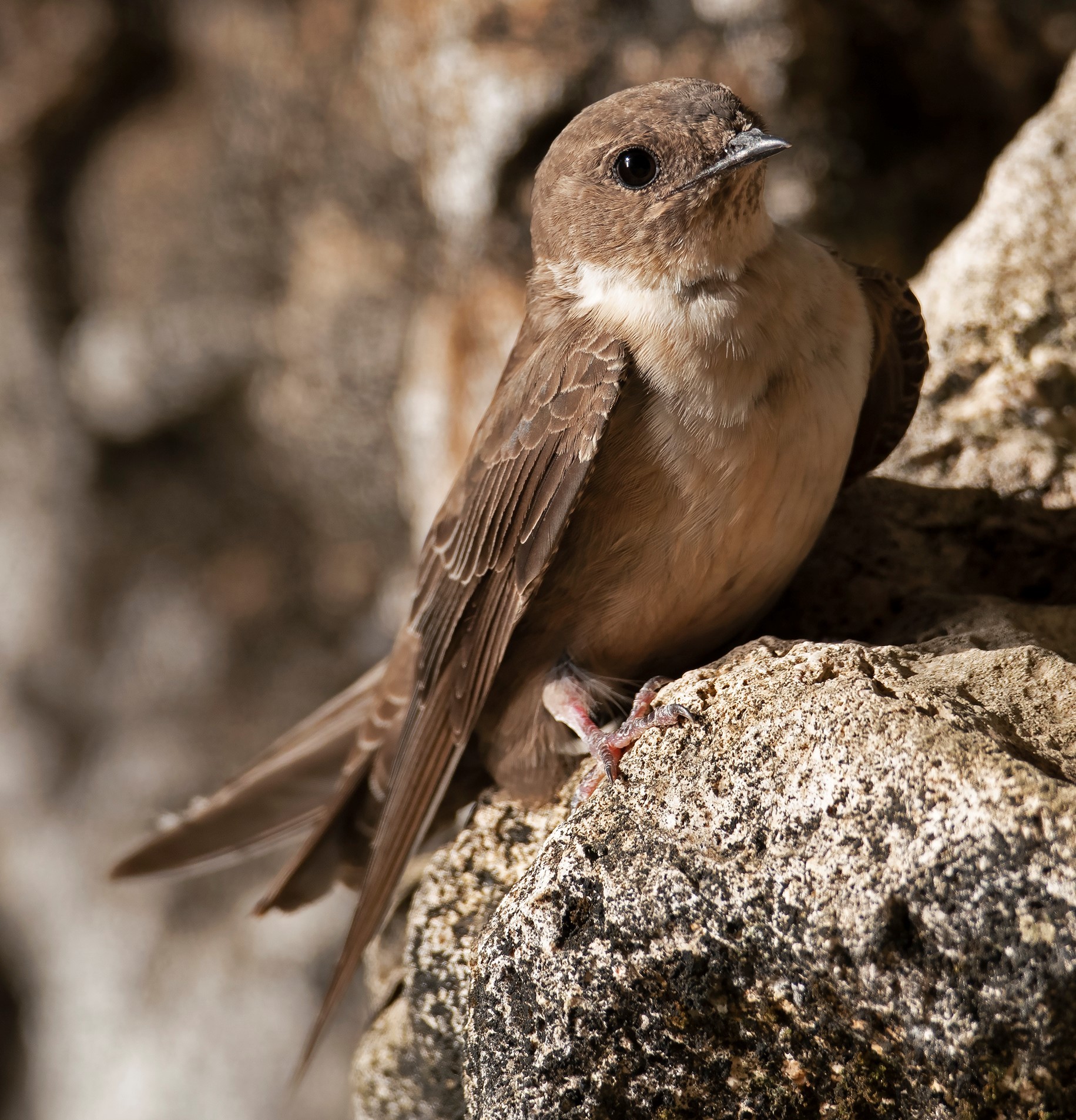 The project research team is made up of scientists and co-workers from the Gibraltar National Museum, the Gibraltar Botanic Gardens, and the Gibraltar Ornithological and Natural History Society, is working jointly as a University of Gibraltar project.

“There may be a number of reasons for the observed increase: these birds may have had an exceptionally good breeding season in Europe or a recent spell of bad weather in the Iberian Peninsula may have pushed greater numbers than usual south,” the Government said.

“Another explanation, in part at least, may well be the protection offered by the Gorham’s Cave Complex since it became a UNESCO World Heritage Site in 2016. These birds are able to rest and sleep undisturbed as the roost is nowadays carefully protected.”

The Government added the crag martin roost was first noticed as far back as the late eighteenth century when the Reverend John White reported their presence to his brother, the renowned naturalist Gilbert White of Selborne.

“These observations contributed to the understanding of the phenomenon of bird migration at that time,” the statement said.

“The crag martin roost is an ancient one, the remains of these birds having been found in Neanderthal contexts dating to over 100 thousand years ago.”