The Royal Gibraltar Police have launched Operation Gibsafe which is designed to prioritise some of their policing activity in line with our strategic objectives.

Operation Trojan will deal with anti-social behaviour by dedicated uniform and plain clothes officers, and target areas where persistent offenders create problems for residents and neighbours. 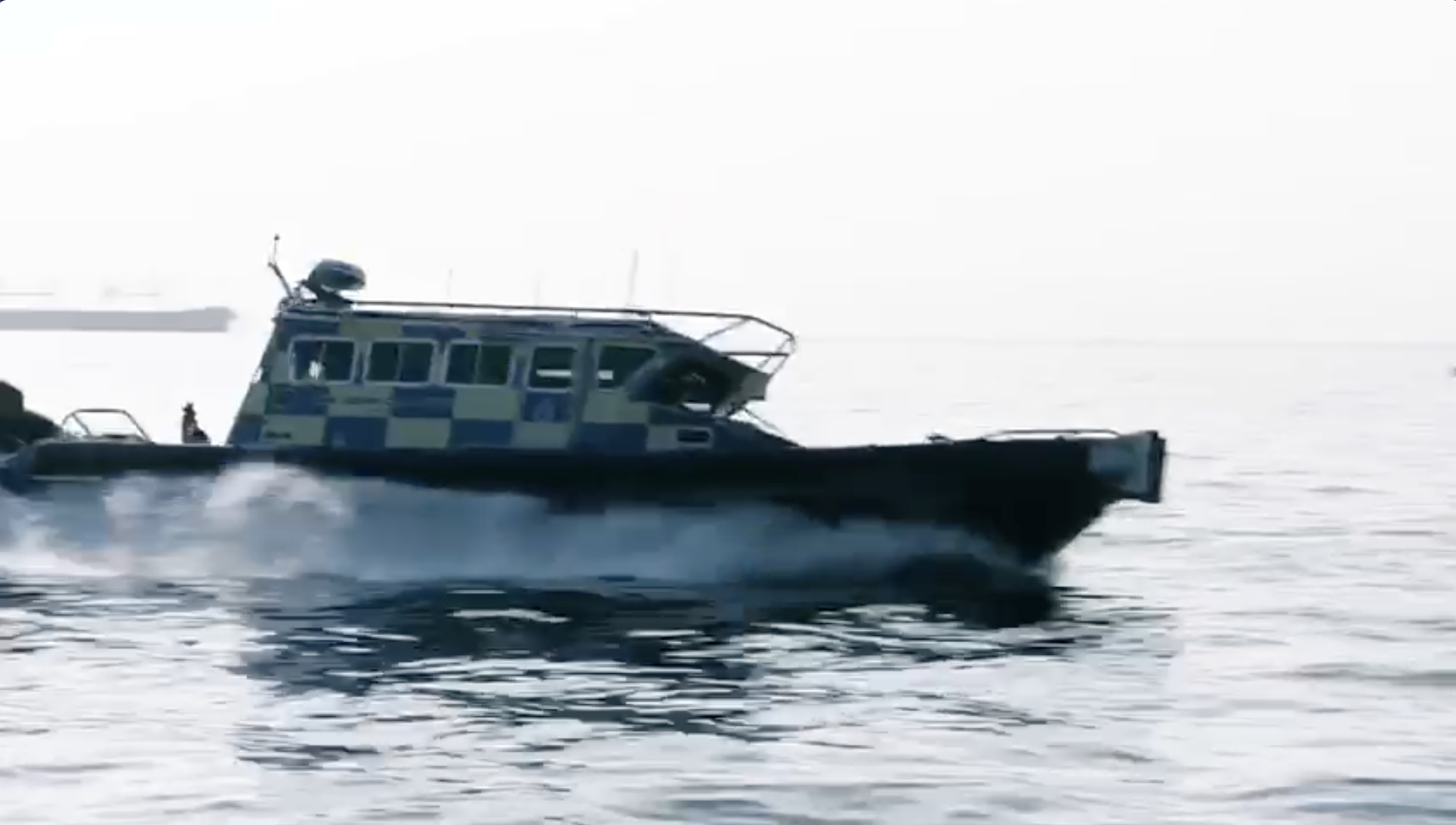 Operation SafeSeas deals with breaches of the law at sea including offences of dangerous navigation, speeding and ensuring the safety of both marine and beach users.

The operation also increases awareness of safety at sea, in conjunction with the Gibraltar Port Authority.

“Operation GibSafe provides a clear focus for our Officers dealing with three of our strategic aims of making our roads safer, in partnership tackling crime and protecting people at risk of harm and increasing public confidence,” Commissioner Richard Ullger said. 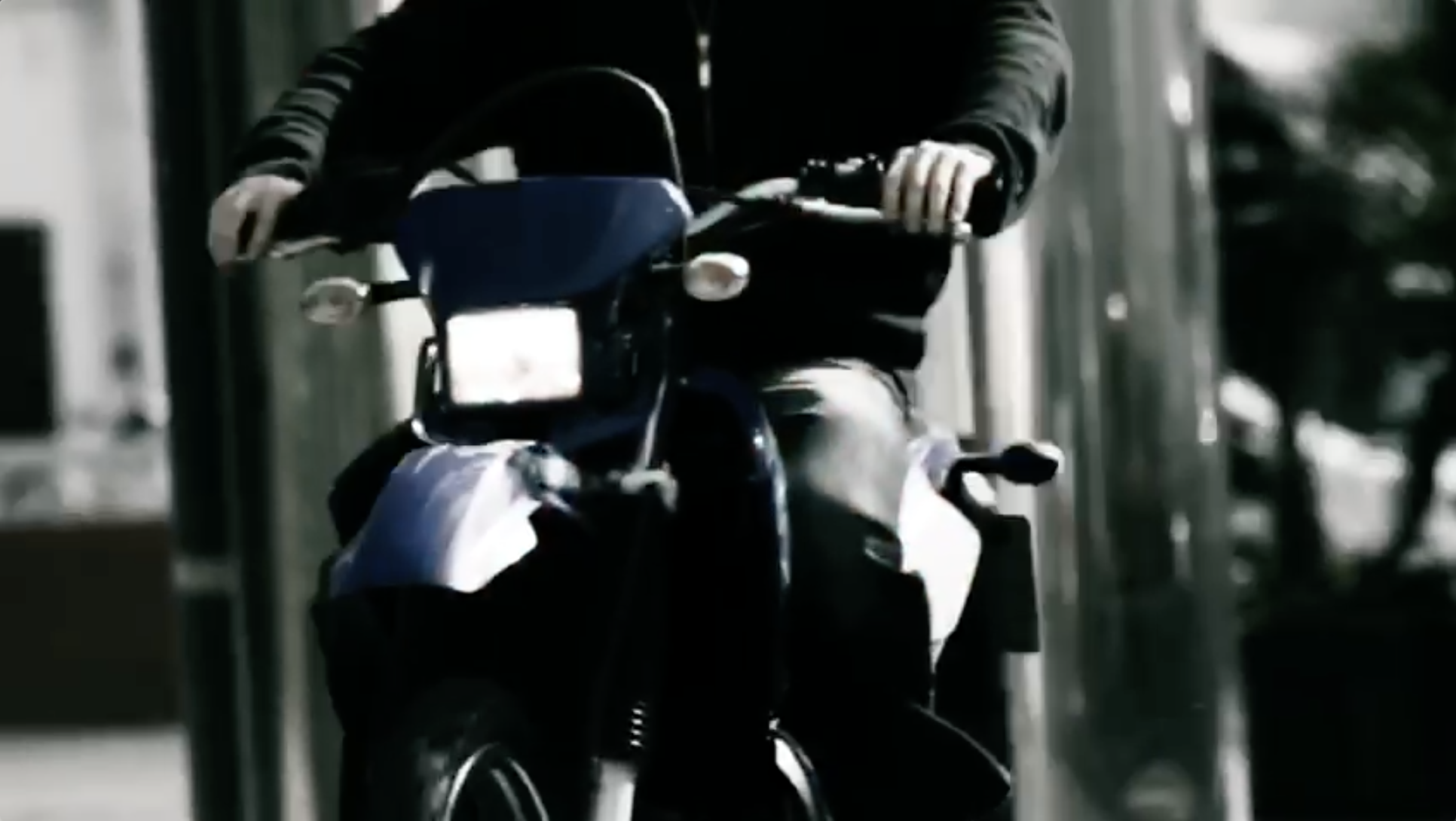 “I would ask the public to assist my officers wherever possible in order to continue to make Gibraltar safer.”

“Only by working in partnership with our community can we tackle the issues that are reported to us.”

“These are long term and sustained operations and with the support of the public, they will have a positive impact on the quality of life for all people who live and work in Gibraltar, whilst preventing and reducing crime.” 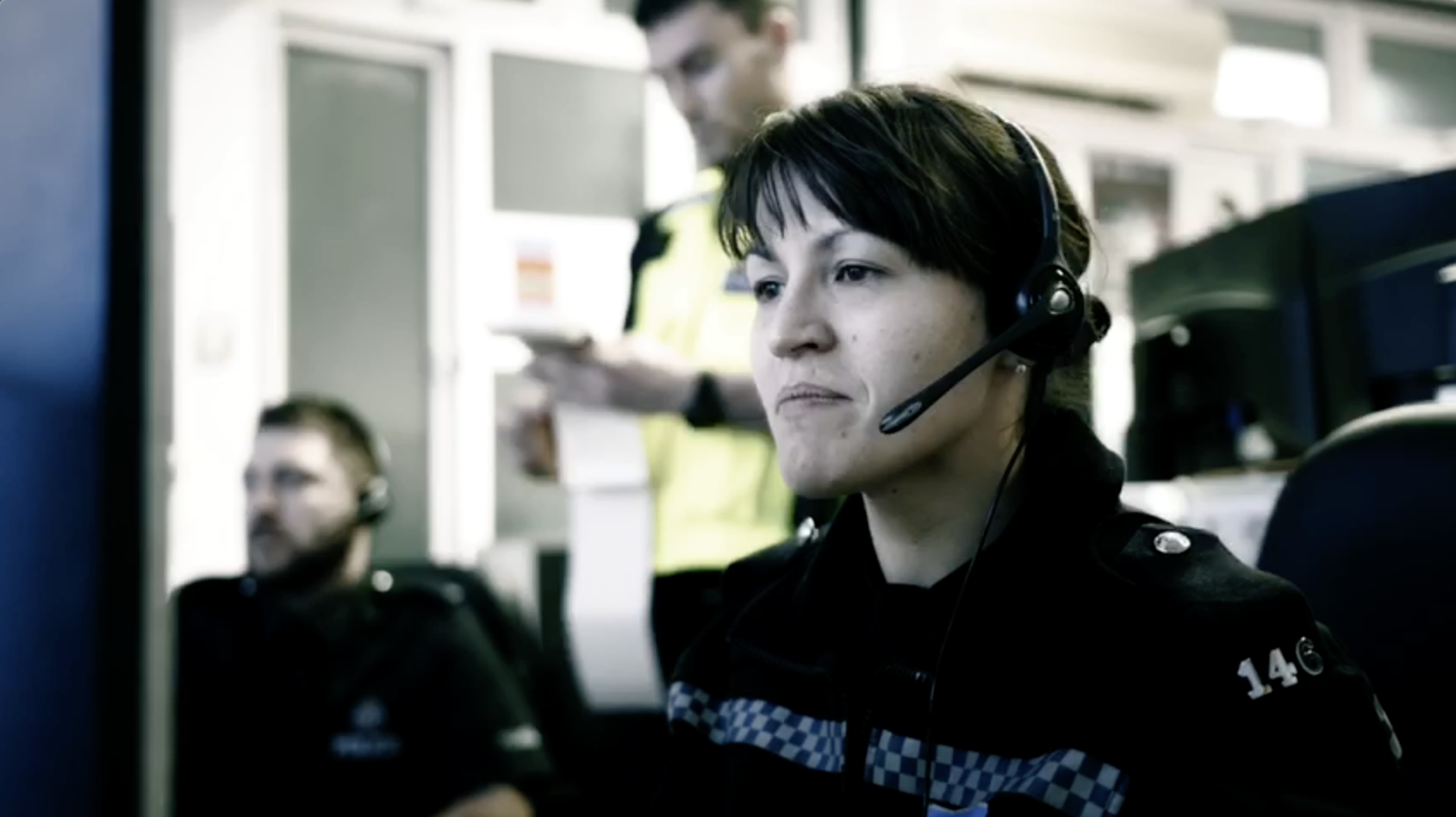