This weekend the Royal Gibraltar Yacht Association (RGYC) once again hosted a selection from the Royal Naval Sailing Association something which they have done many times in the past, but had not manged to do for several years.

The main driving force behind this challenge was the Queen’s Harbour Master, Alastair Ley, who was keen to see the resumption of this historic match up and this saw both teams fielding strong squads in an attempt to win the RNSA Cup which had been donated to the RGYC many years before.

The racing consisted of a total of 7 races, with 3 races on the Saturday in light and variable South and South Westerly winds and 4 races on the Sunday in a beautiful Southerly breeze.

On the first day of racing the RGYC brought out their “big guns” with a team consisting of Charlie Lavarello, Hamish Risso, Micko Sheppard-Capurro, Charlie Stagnetto and Alex Dobbs. The advantage of the many years of experience aboard the Victories and their local knowledge of the conditions proved decisive with the RGYC ending the day comfortably ahead on 52 points versus the RNSA total of 113 points after the 3 races sailed.

For the Sunday’s racing, Charlie Lavarello and Micko Sheppard-Capurro dropped out and were replaced by Andrew Alcantara and Michael Double. The winds this time were a force 2 to 3 southerly breeze which allowed the boats to complete a total of 4 short races with the RGYC team once again proving victorious by 81 points to the 139 points of the RNSA.

This meant that when the results of the two days were accumulated it was the RGYC team that had won the event and retained the cup with 133 points versus the 252 points of the RNSA.

Charlie Stagnetto was once again the outstanding performer on the Sunday with 3 x 1st and 1 x 3rd whilst sailing EOS followed by Hamish Risso with 1 x 1st, 1 x 2nd, 1 x 3rd and 1 x 6th in Niña.

This ensured that Charlie Stagnetto was the leading skipper of the weekend with 5 wins in 7 races – a fantastic achievement.

For the visitors, the best skipper was Tom Gigg who scored 30 points over the 7 races.

Following the sailing on the Saturday a dinner was held at the club with His Excellency the Governor, Sir David Steel, in attendance whilst a short and informal prize giving was held after the Sunday racing with the prizes handed out by the Commander of British Forces, Steve Dainton.

Despite the light winds and rain on the practice days, both sides thoroughly enjoyed the event and it has been agreed to try and reinstate this as an annual event. 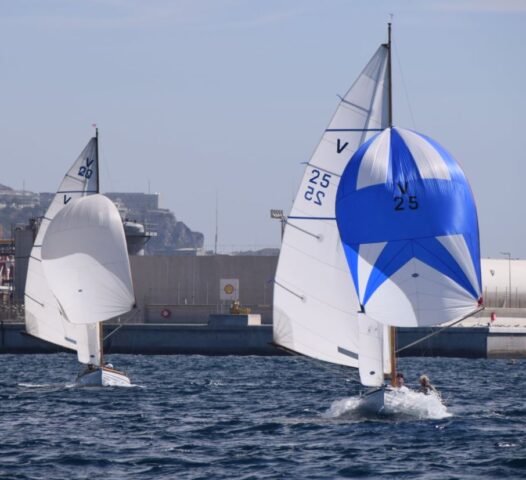 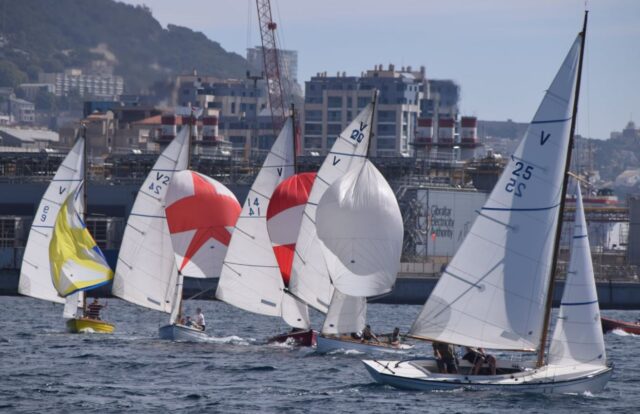 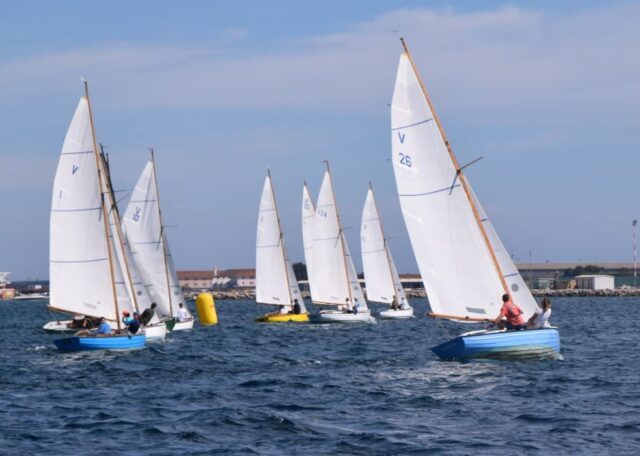 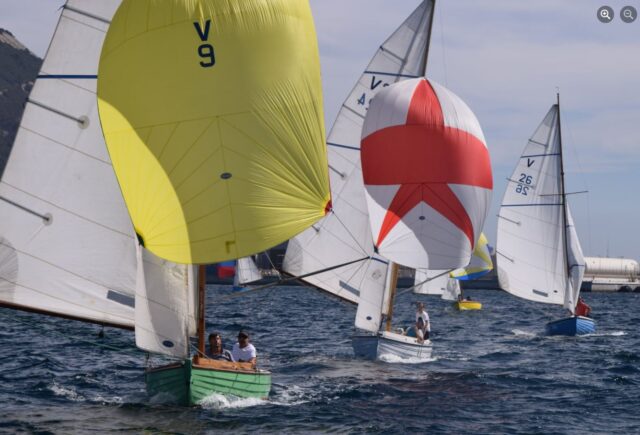