Ribas keeps seven U-21 on standby

David Ochello, head coach of the Gibraltar Under 21 squad announced his squad knowing that seven of his players had also been listed in the senior squad.
The under 21 coach takes his team to Portugal this coming week to face Portugal just hours before the senior team play Denmark.
The seven players have been kept as part of the thirty man squad for the senior team who face Denmark on Thursday followed by Switzerland just three days after.
The decision highlighted Ribas’ continued drive to push players through the ranks as he tries to consolidate a squad for the future.
The Gibraltar head coach continued to highlight that among his concerns continued to be that players still did not have as much international experience as their counterparts. Something he hoped to work on to ensure players coming through the ranks get the number of caps as they head into the future. 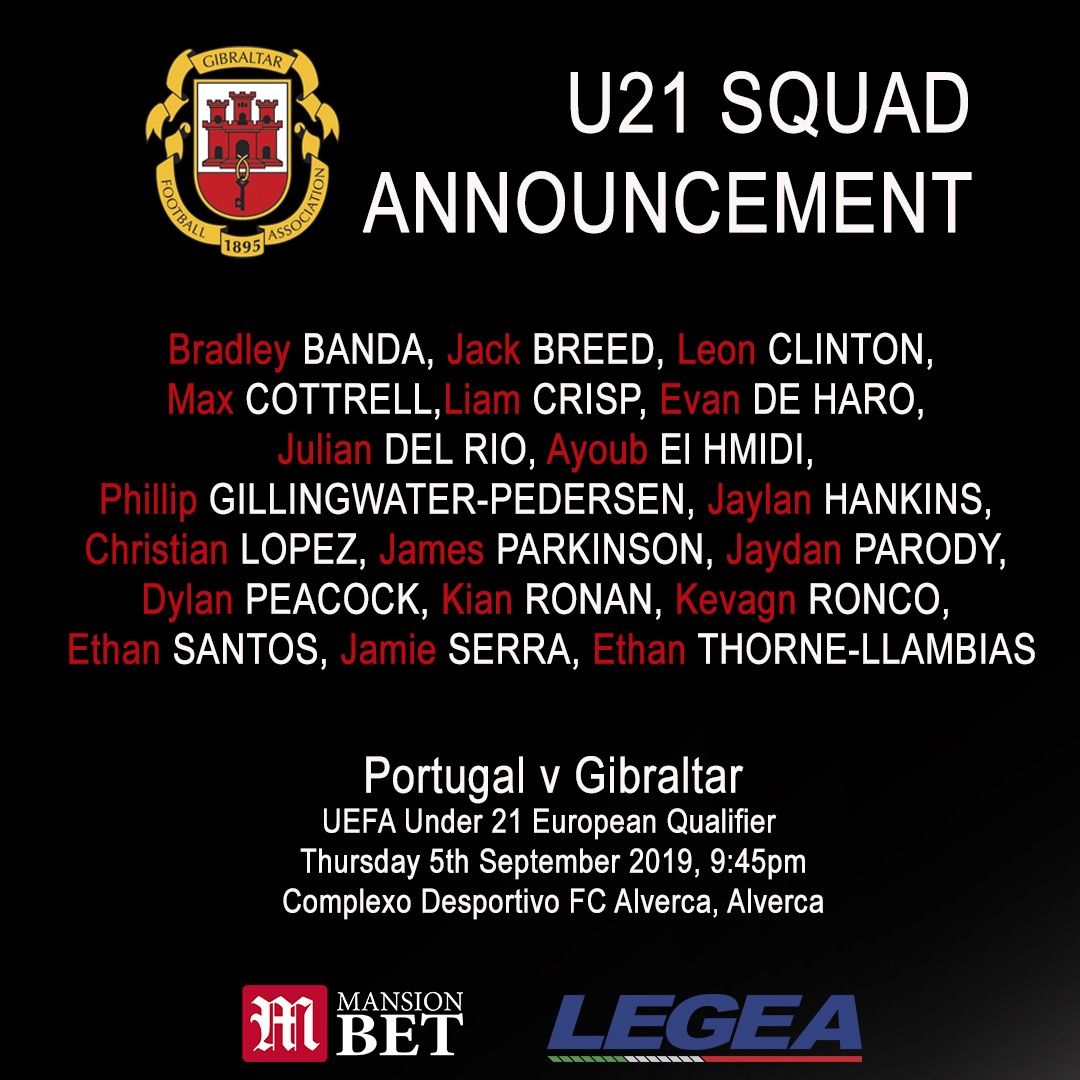 Youth rugby in action against Pontypridd