The Rotary Club of Gibraltar held its annual Presidential Handover and Gala Dinner on July 3.

The event took place at the poolside of the Rock Hotel and was attended by Rotary members and friends plus a number of guests including the Governor, Vice Admiral Sir David Steel, and Mayor Christian Santos .

Also present were Manolo Olivera, incoming President of the Lions Club, and Nick Gomez, of the Round Table, as well as Rotary District Foundation Chairman John Elford Box and his wife Gloria. 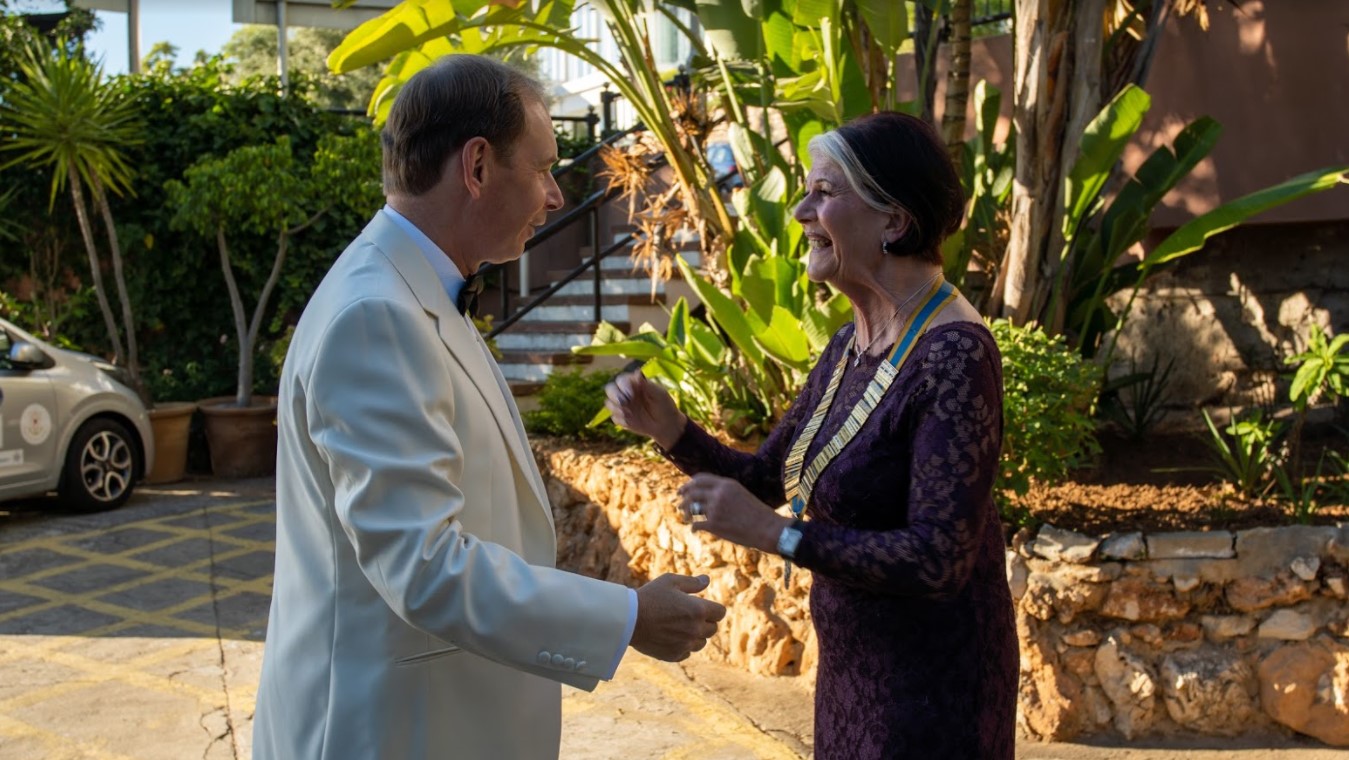 Mr Box, a Polio survivor, is the Rotary Ambassador for Polio and works tirelessly giving talks worldwide either personally or via Zoom on Rotary International's ‘End Polio’ campaign and the huge impact it has made on virtually eradicating polio worldwide.

In her speech, Ms Stentiford outlined the successful achievements and events of the club during her year of office despite the difficult times experienced by so many during the Covid pandemic

These comprised many fundraising efforts mainly via Zoom as well as some other events like Gin tasting, afternoon teas and a Royal Ascot Day, among others. 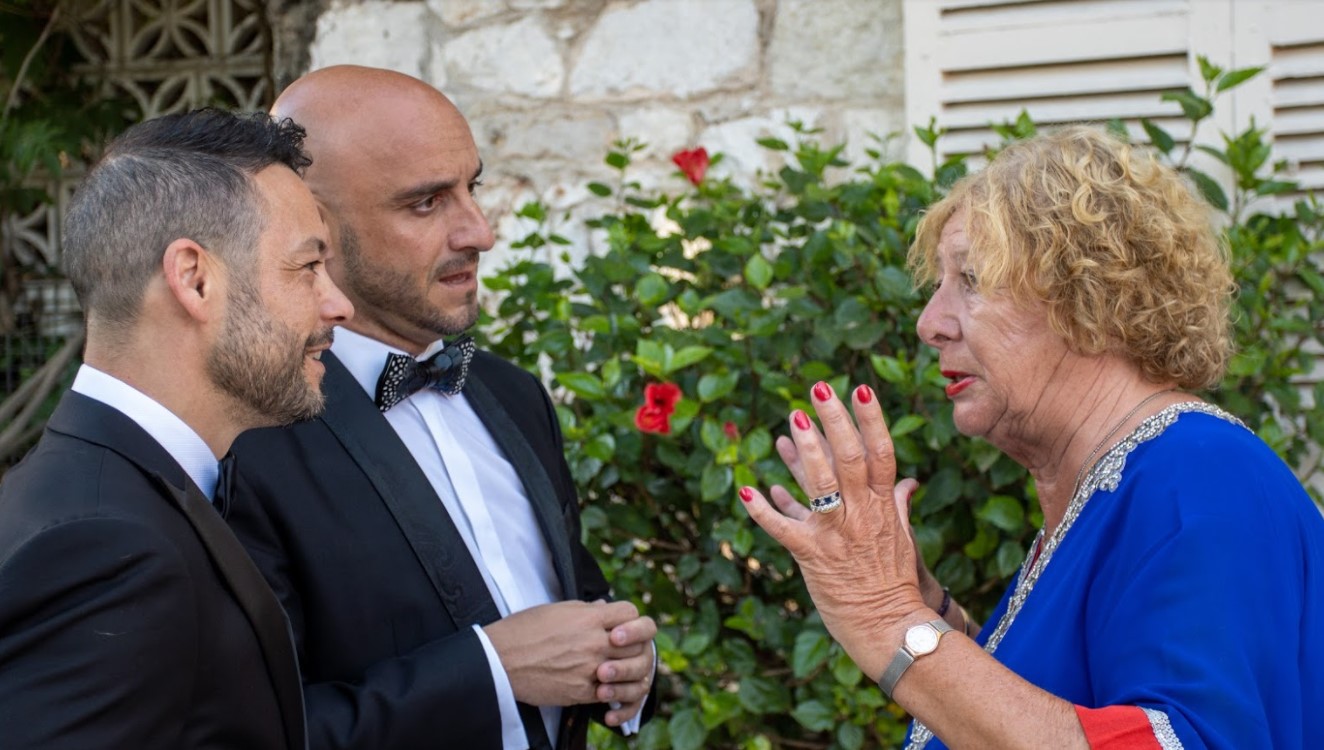 She ended by thanking everyone in the community for their help and generosity.

The incoming Rotary President, Ms Hart Simmons, emphasised how honoured she was to assume her new role for the year 2021/2.

She went on to explain how much she was looking forward to the social and fundraising events for the new session.

The Rotary Club emphasised its gratitude for the entertainment provided on the Gala evening by the soloist Elizabeth Zeder and the local band Wave, which provided great music to dance to.

The club also thanked all the staff of the Rock Hotel.