Round tower discovered in the Northern Defences

The location of one of the most important events of the 12th siege has been discovered within the Northern Defences, said project manager Carl Viagas as the works were being carried out.

Called a round tower it is not the traditional round tower a normal person would envisage standing metres upon metres high, instead it would have only been a few meters because the location of it meant it already had a height advantage over enemies. 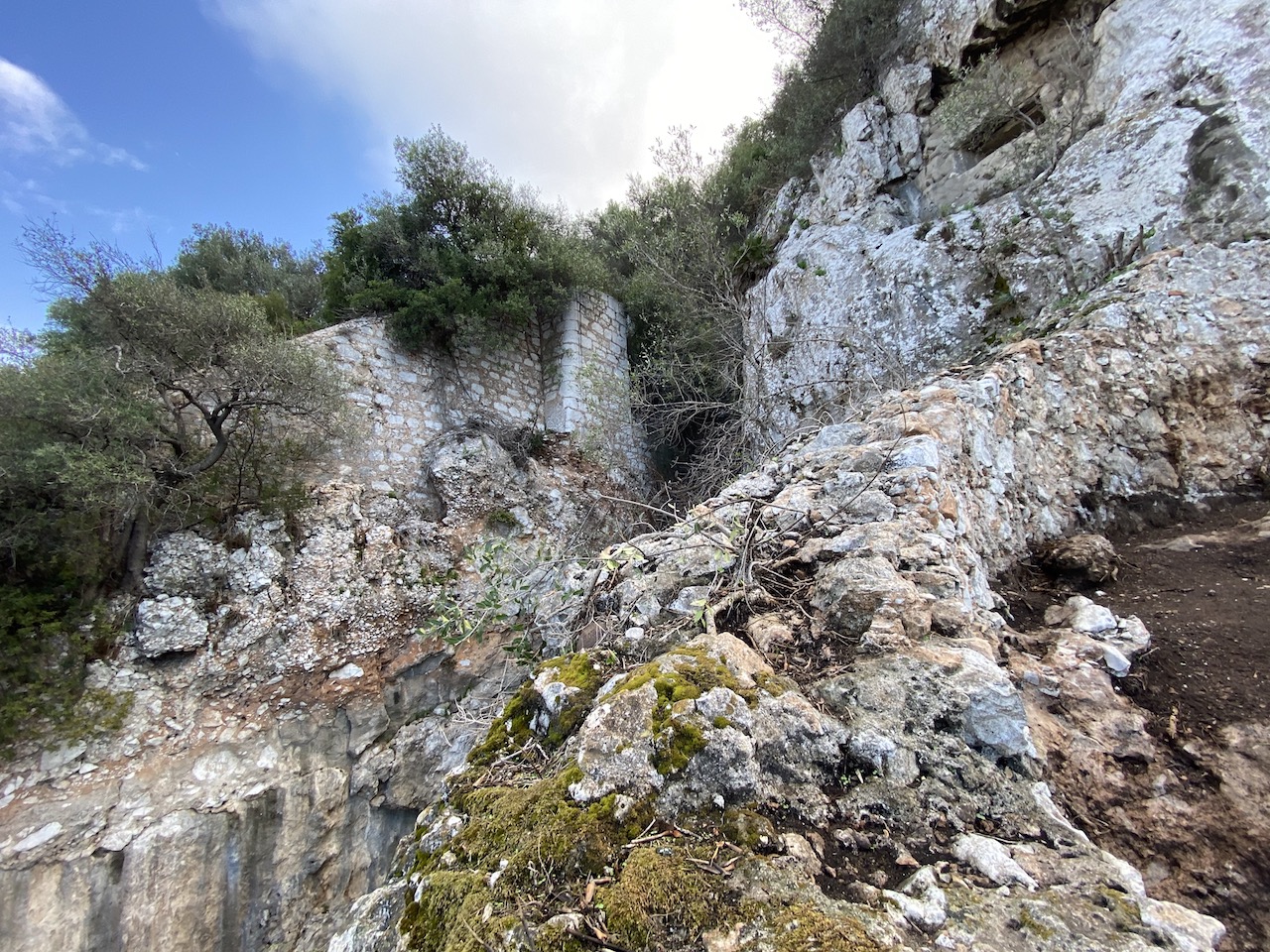 It is also the site of where 200 local and French men were killed in under an hour. Anyone attacking Gibraltar needed to capture this tower.

“If they capture the tower they bypass all of our other defences,” said Mr Viagas. Meaning they would bypass Grand battery cannons protecting the Landport entrance of the fortress

At one stage 300 French grenadiers did take over the tower but they did so briefly and it ended when a violent assault on them was unleashed. 200 men lay dead and a ceasefire was declared so both sides could bury their dead. 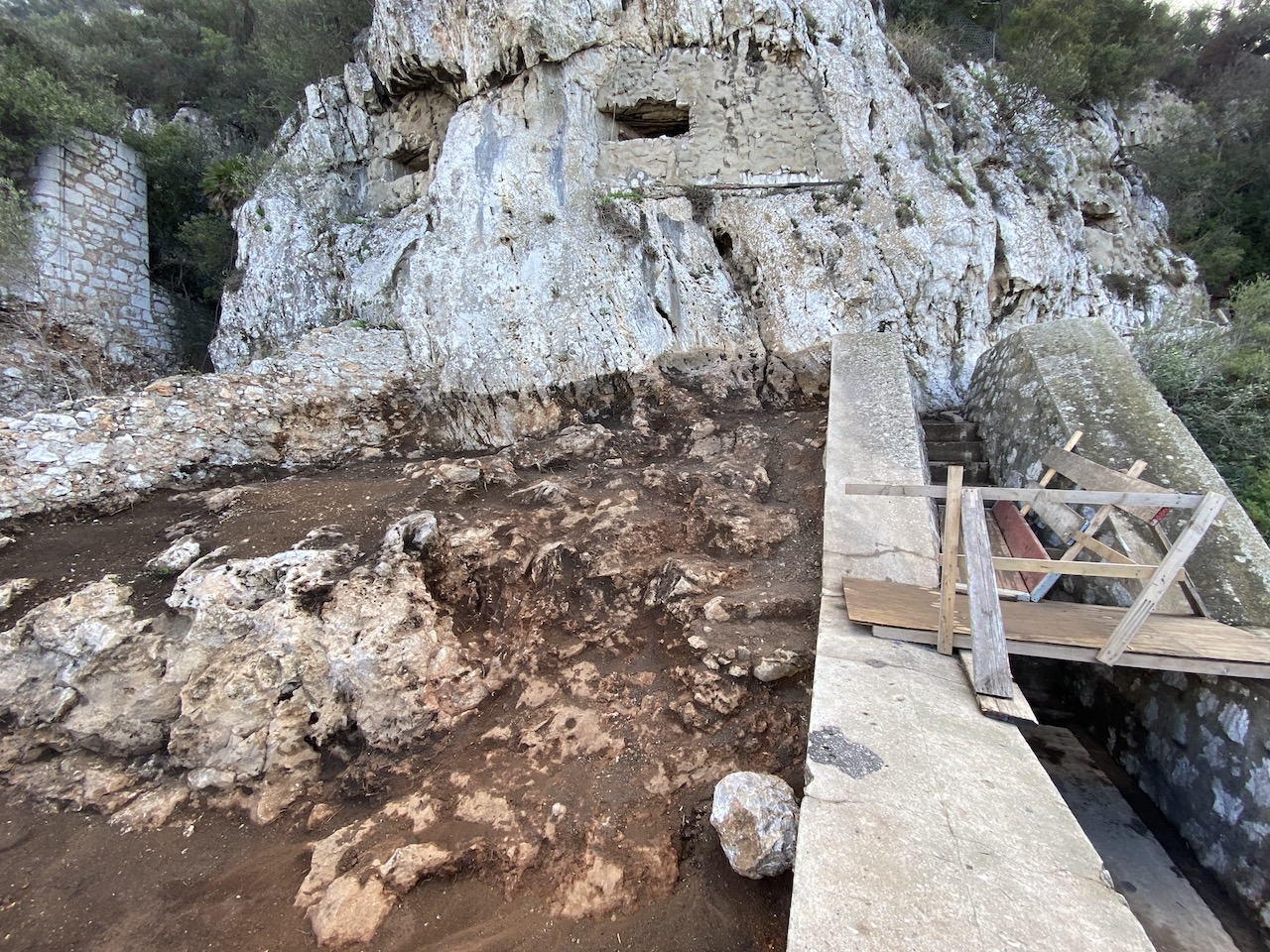 The finding of the tower was an unexpected surprise as it does not feature in Gibraltar’s military historiography. However, it features in images painted by artists or records collected by historians.

“It does appear in many diaries and many accounts but I think we have just forgotten about it,” said Mr Viagas.

“In a recent book by Governor Jackson he talks about it being destroyed and not even the foundations were left.”

“So very few of us were interested in looking around because we thought there was nothing left.”

“There is a painting from the Royal Engineers Museum that depicts the assault on the Round Tower by the French Grenadiers and it shows that they are trying to scale it,” he added. 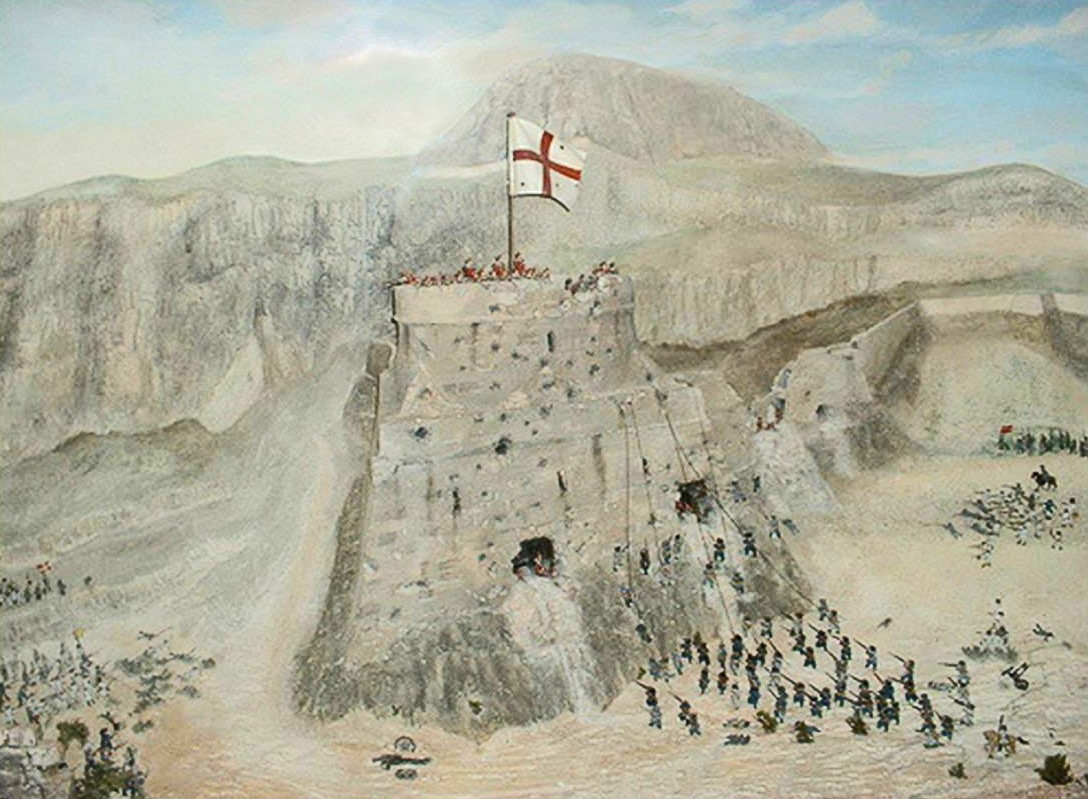 However, Mr Viagas raised the possibility of something still being there with the Deputy Chief Minister Dr Joseph Garcia and they decided to send a team of the men working on the site to clear the area where they expected the remains of the tower would be.

When the men worked on clearing the area they knew one thing to look out for was sound. Their experience of clearing the Northern Defences had taught them the different sounds rock, cement etc make when they are struck.

“It was the men working on it that said ‘Look Carl this is old. I think we have got what you are looking for’,” said Mr Viagas. 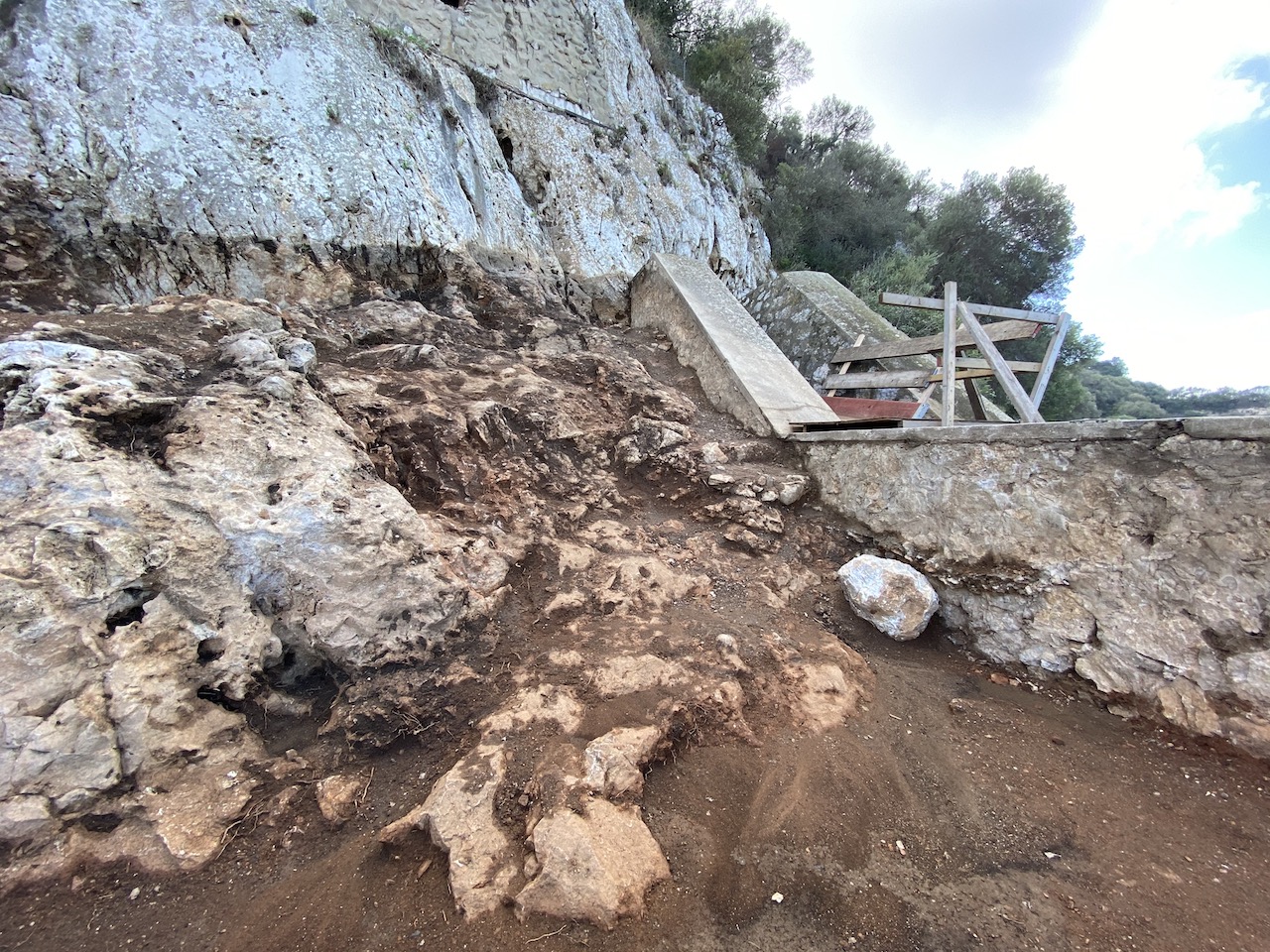 “They are very talented guys. They also know the different between portland cement or when they hit red mortar and they are able to say this goes into the 1700s or earlier.”

“The base of the walls they recognise as a slab so there would have been one level and potentially it could have had two levels.”

“You can understand why this was always a focus of attention. If you capture this you are able to fight your way through the King’s Lines all the way into the town.”

Originally it was thought that the tower was located at Forbes Battery which is at the very end of the Queen’s Lines overlooking the isthmus.

Mr Viagas states that Spanish historian Ayala described the attack in such detail that he refers to the crossing of a “foza” (a ditch) before the Grenadiers launched their attack. With this information and using maps provided by Prof. Jason Dittmer from UCL, it allowed the team to have a clear indication of where the remains may lay.

It was the maps that showed lines of “communication to the Tower” and “path to the old tower site” that intrigued Mr Viagas and the team.

“There is a rocky outcrop in the Northern Defences which juts out and provides a blind spot to the defenders. It is just to the south of the Orilion fault, which might have been interpreted by Ayala as a “foza”. This was the most obvious place to start searching for a defensive structure which could also act as a lookout. This theory was supported up by several historic maps which located the Tower there,” said Mr Viagas.

“It is not by fluke that 300 years later we have search lights located just above.”

“It was through sheer determination and hard work that connecting paths were cleared and rubble removed, first exposing a trench and then a section of a battered circular wall. The red mortar, type of construction and the location provides us with a very good possibility that we have uncovered the area which fell to the enemy in 1705.”

The Deputy Chief Minister, Dr Joseph Garcia, who is responsible for this project said he has always been excited and dedicated to this project and commended the team for their hard work.

“The Northern Defences Project has always been very close to my heart and witnessing the unveiling of such finds which before I had only read about is incredibly rewarding,” he said.

Looking towards the future Mr Garcia said the Government has plans to open the site for picnics, visitors and for it to host numerous activities such a Rock Climbing. He also welcomed the Heritage Trusts support in organising tours.

He added it was sad that many people do not treat the area with the respect or basic care that it deserves.

“Dog owners and those of us that currently visit the site need to be more responsible,” he said.