Gibraltar captain Roy Chipolina scored the winning goal against Andorra on Saturday 19th November 2022 in what was Gibraltar men's senior team last match at the Victoria Stadium. Two goals in two matches for Roy Chipolina places him as one of Gibraltar's top scorers and added his name in Gibraltar football record books having scored in yet another historic moment for Gibraltar football.
With the new stadium not expected to be completed until three years from now, this could be the last goal Gibraltar fans see from Roy Chipolina on home turf whilst wearing the Gibraltar shirt.
Images by Johnny Bugeja and Stephen Ignacio 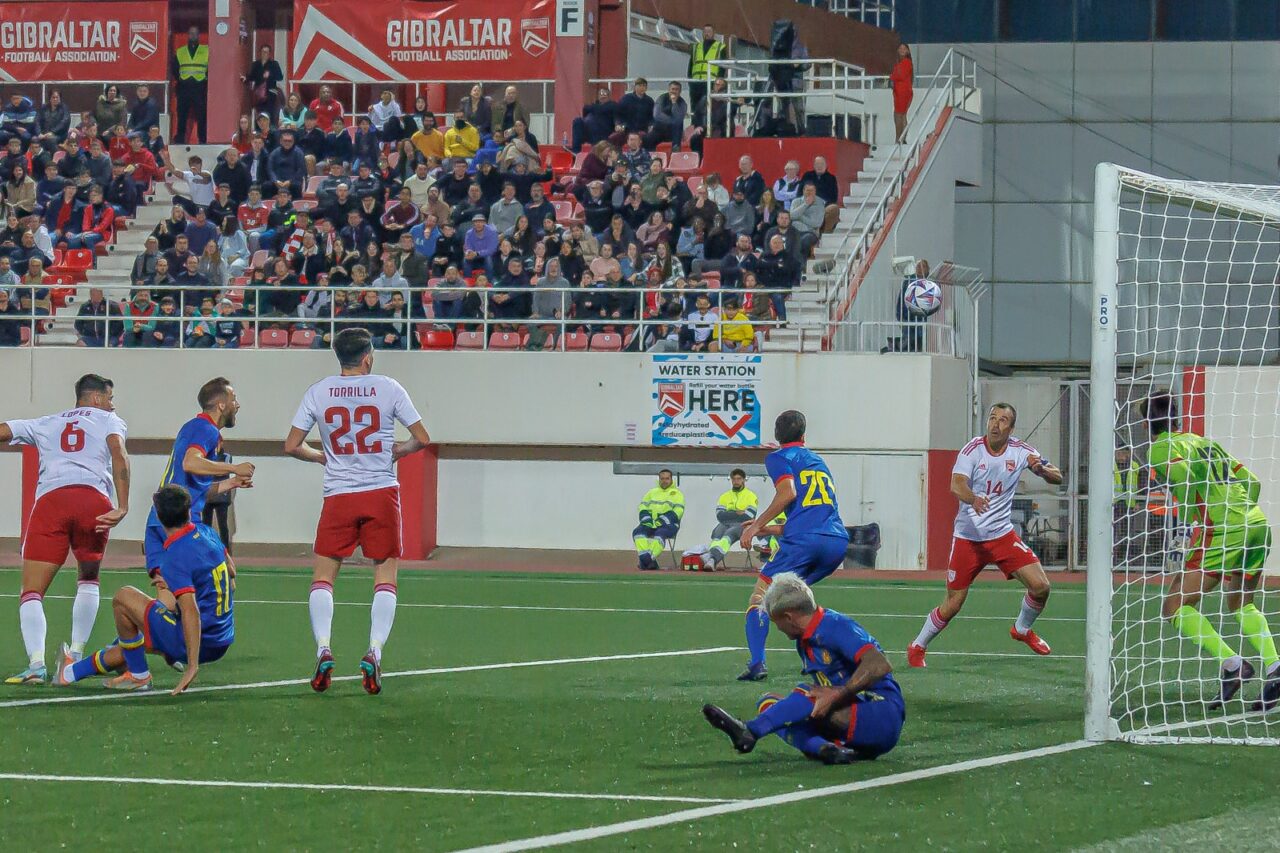 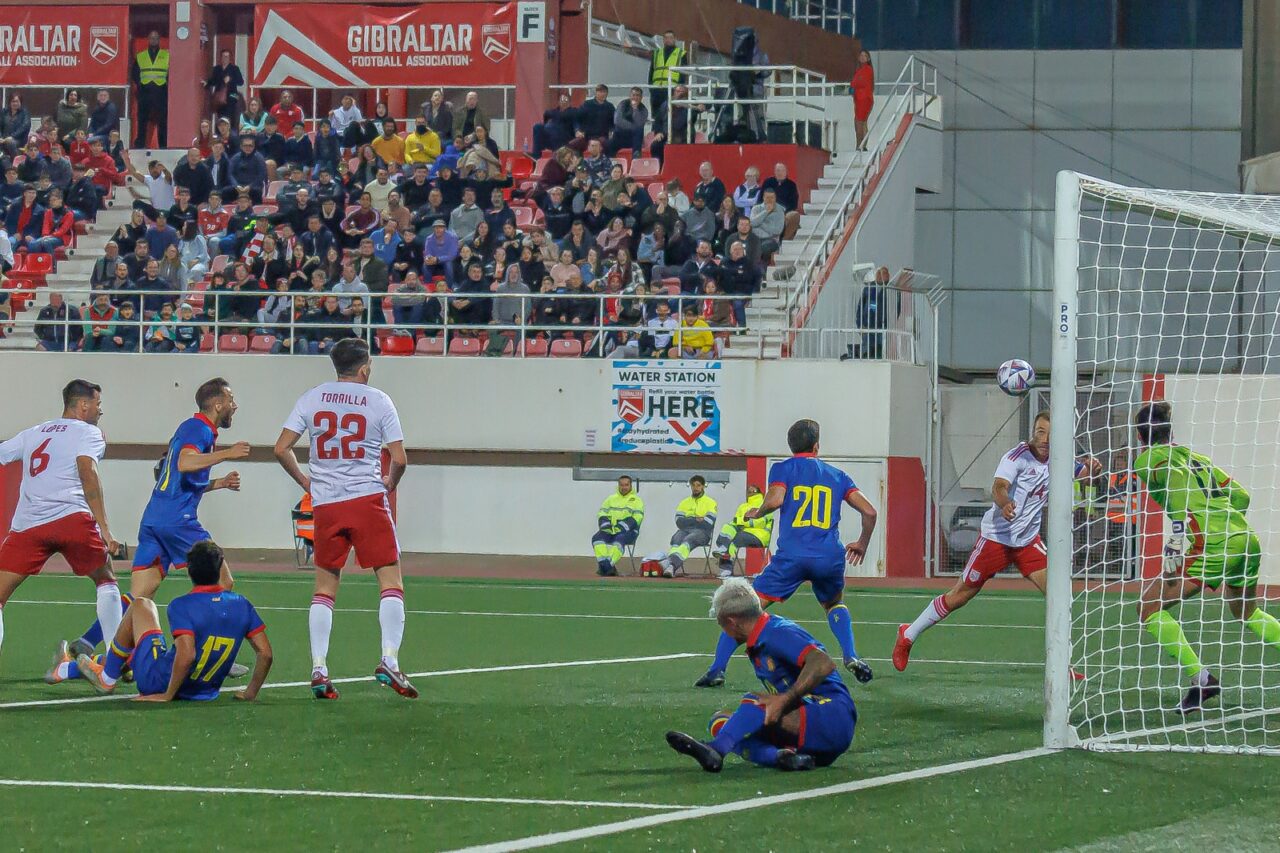 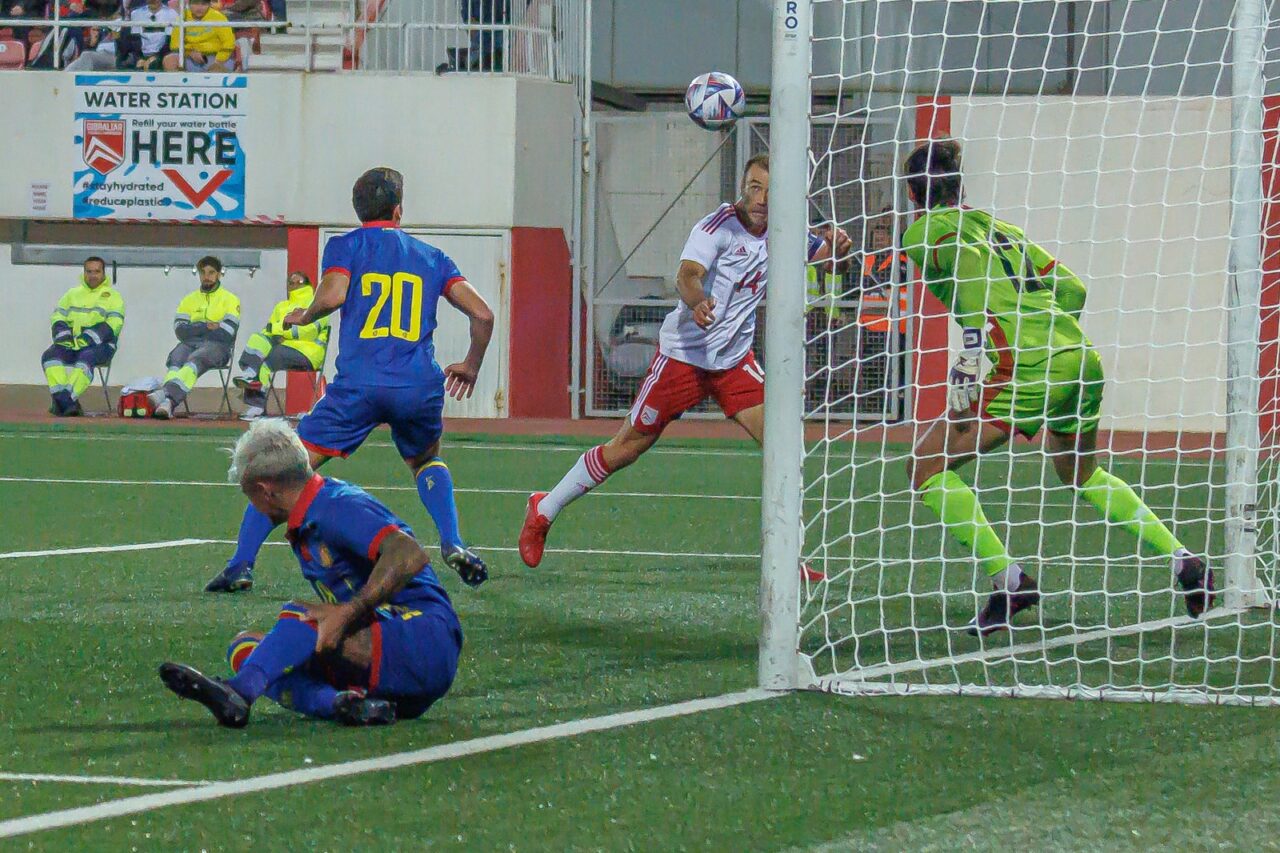 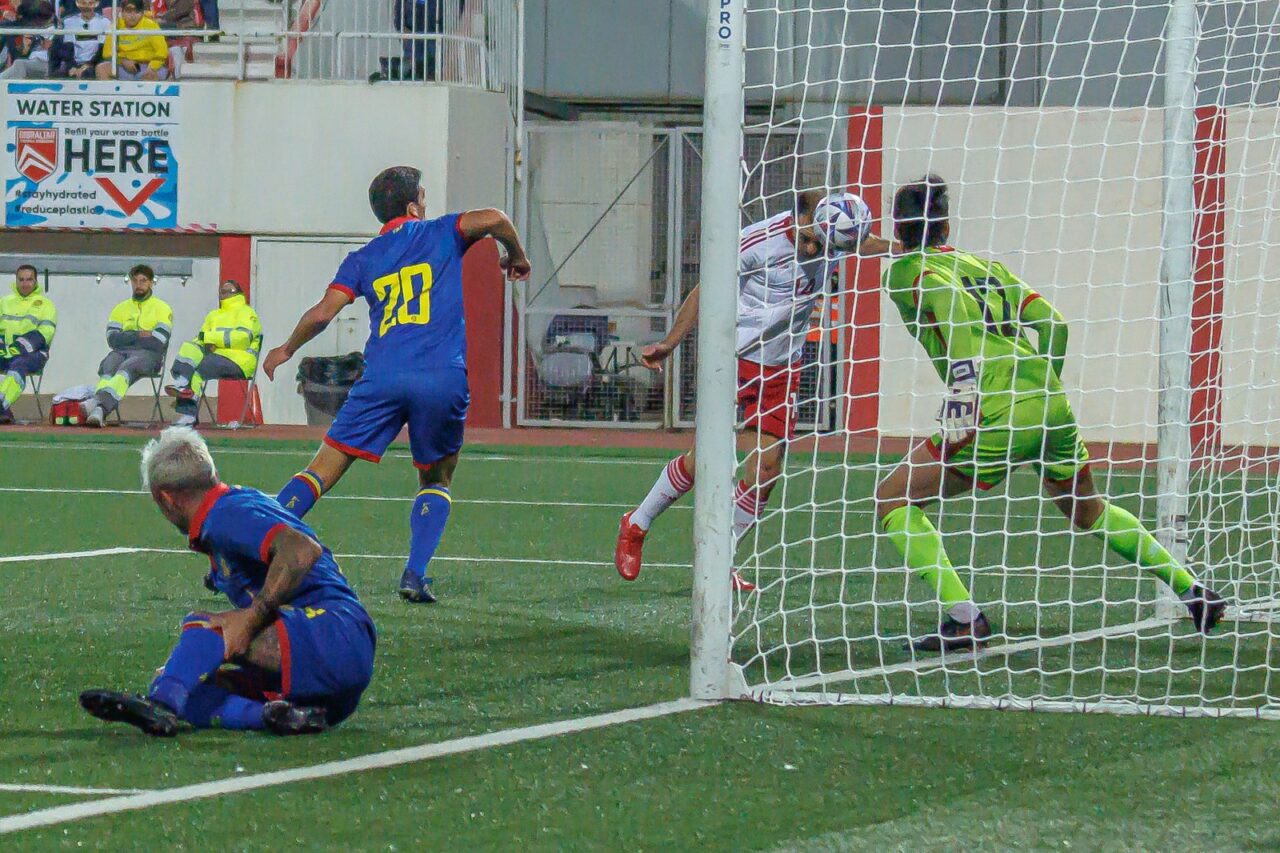 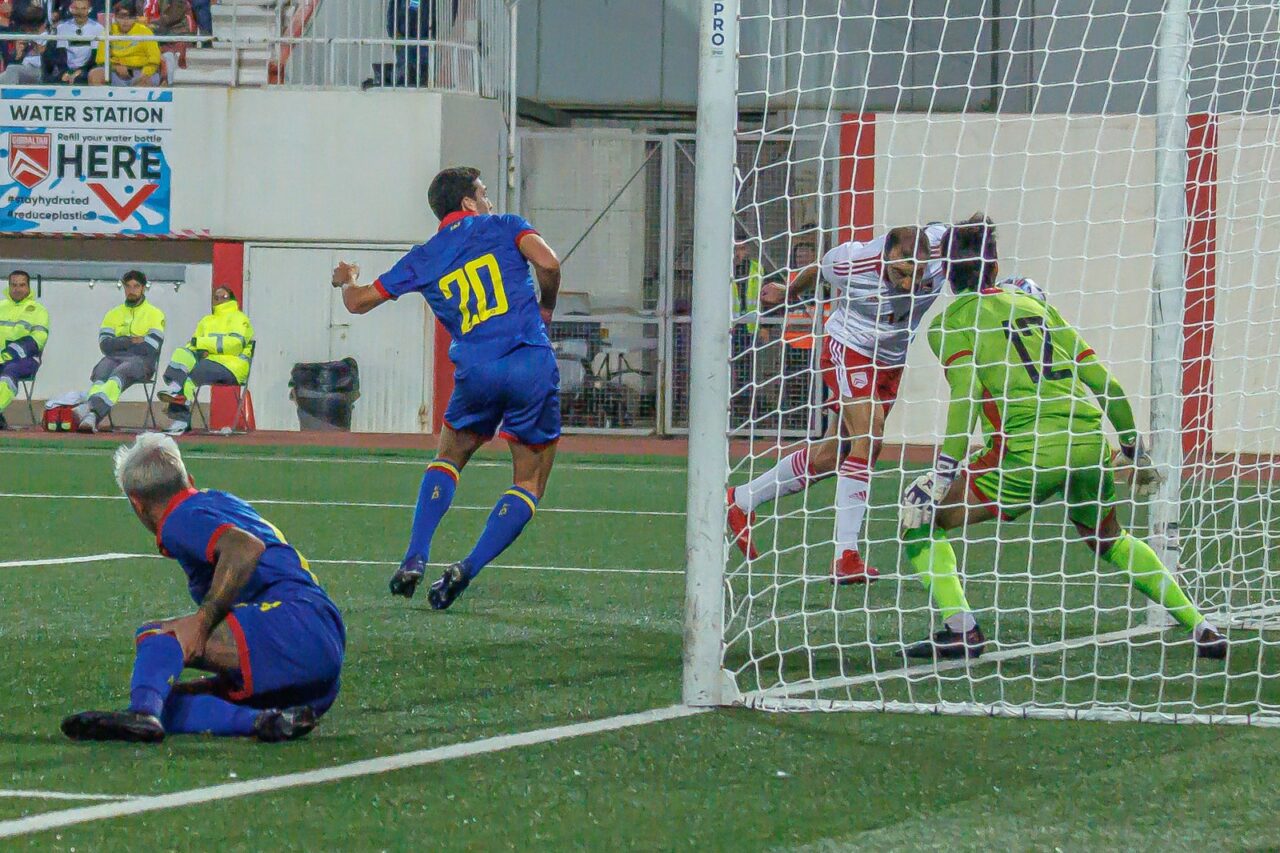 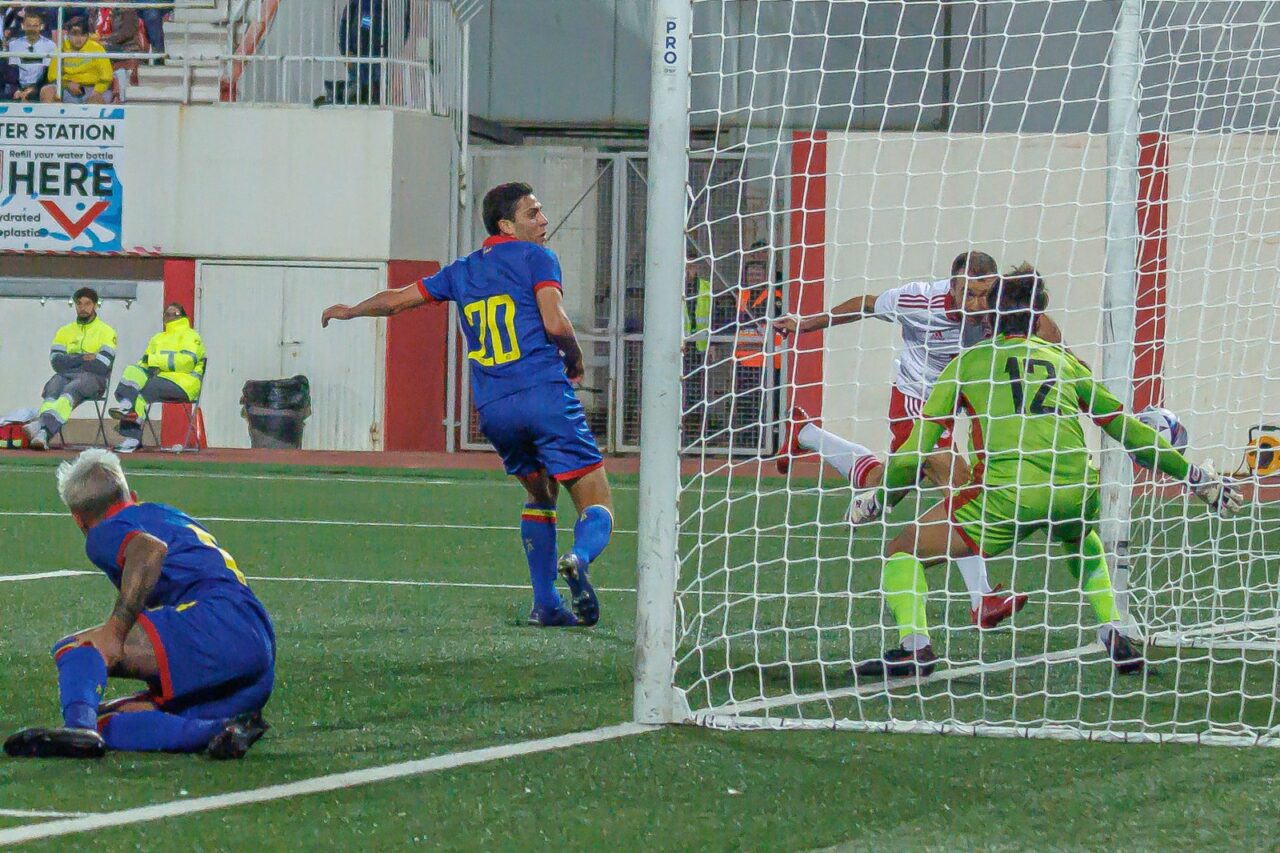 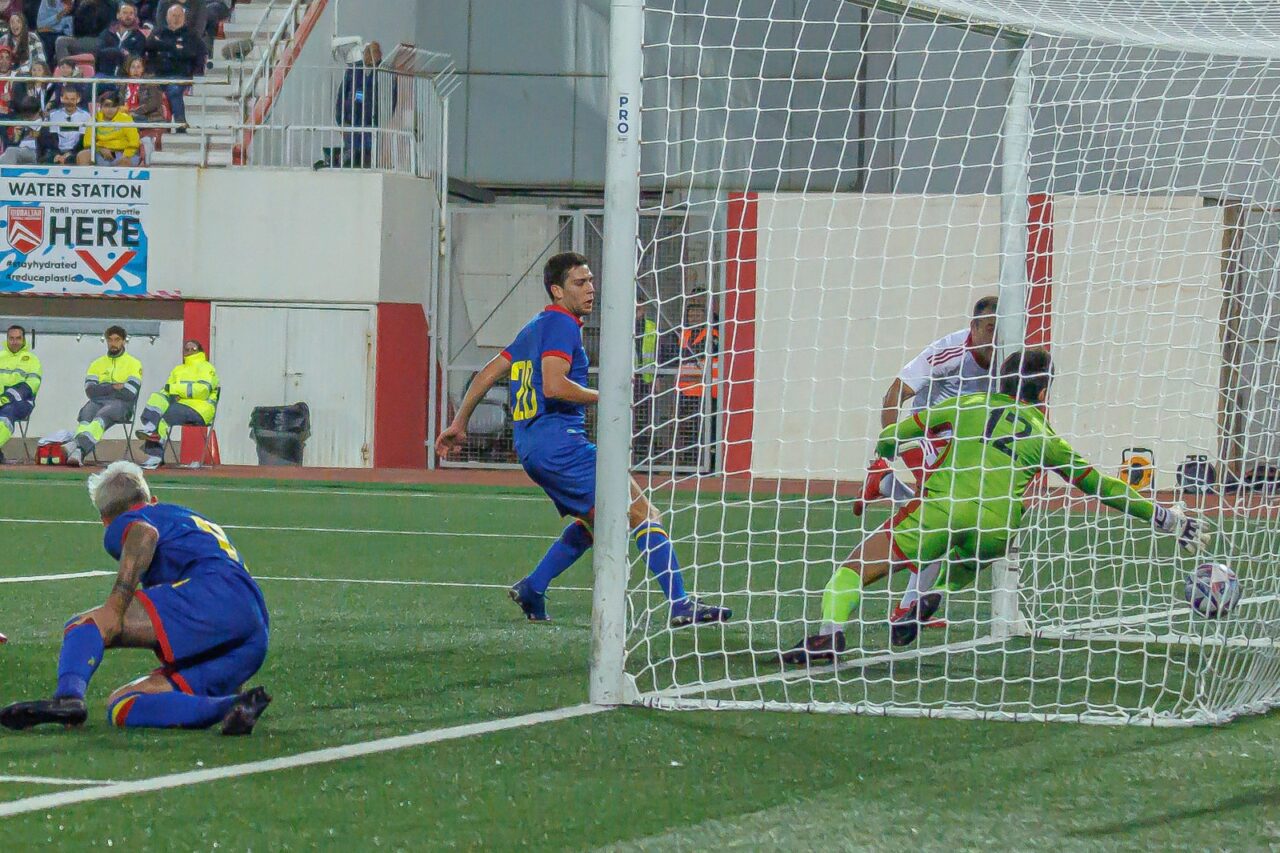 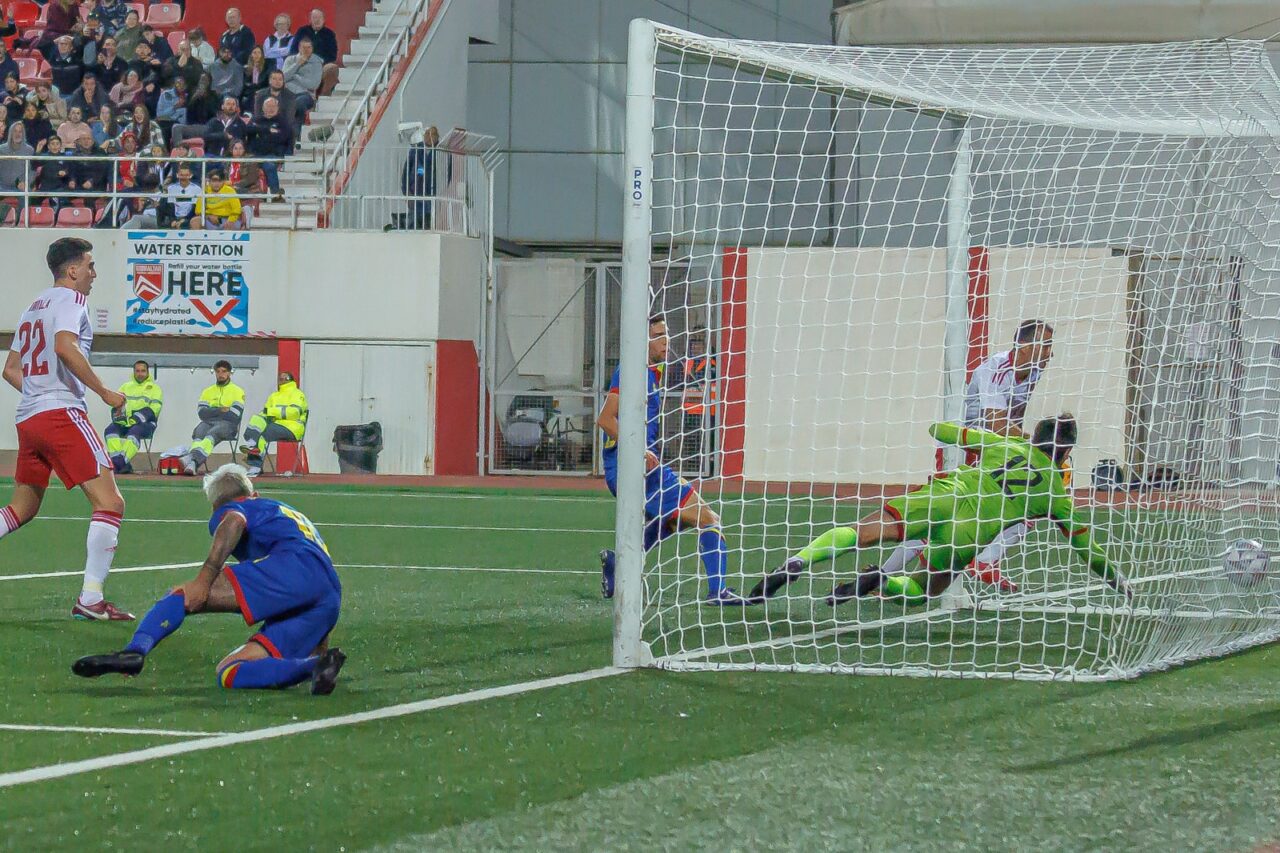 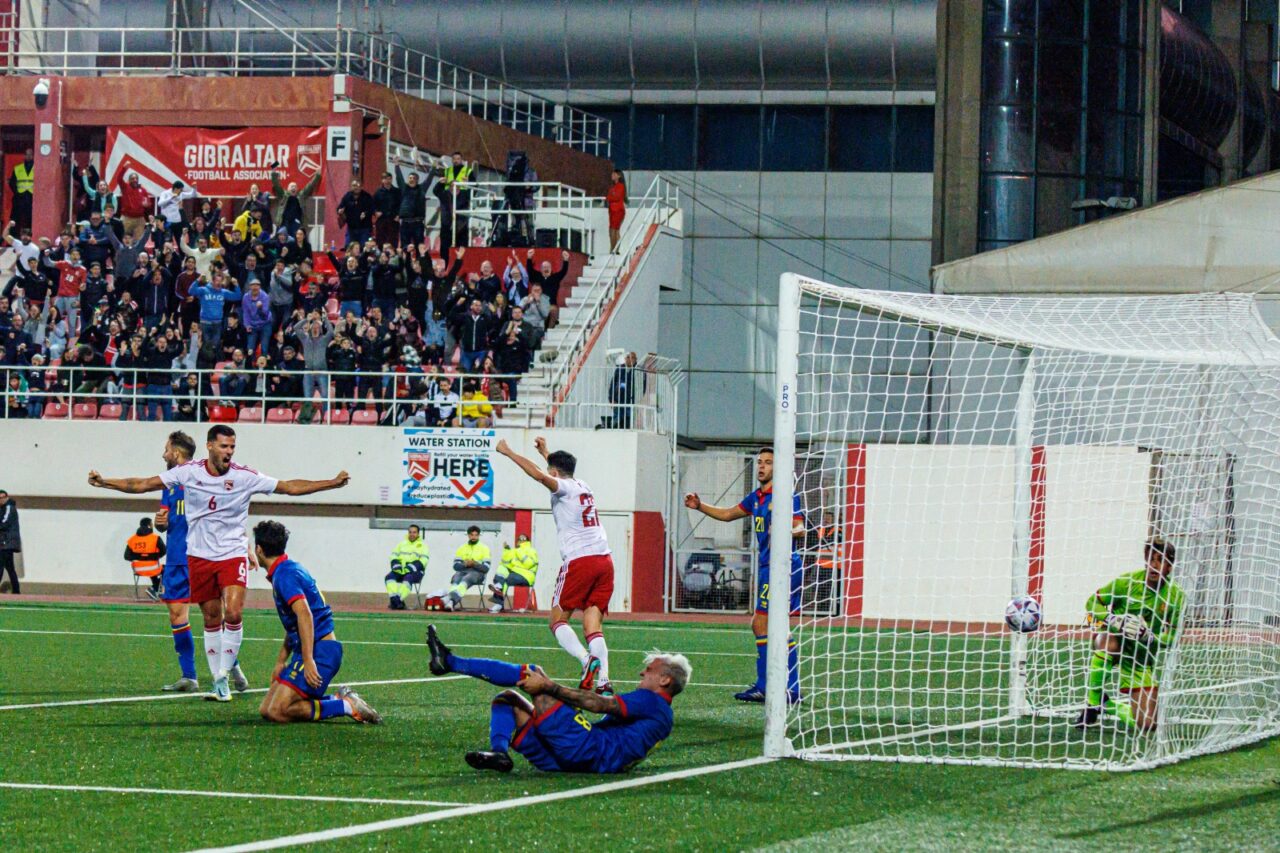 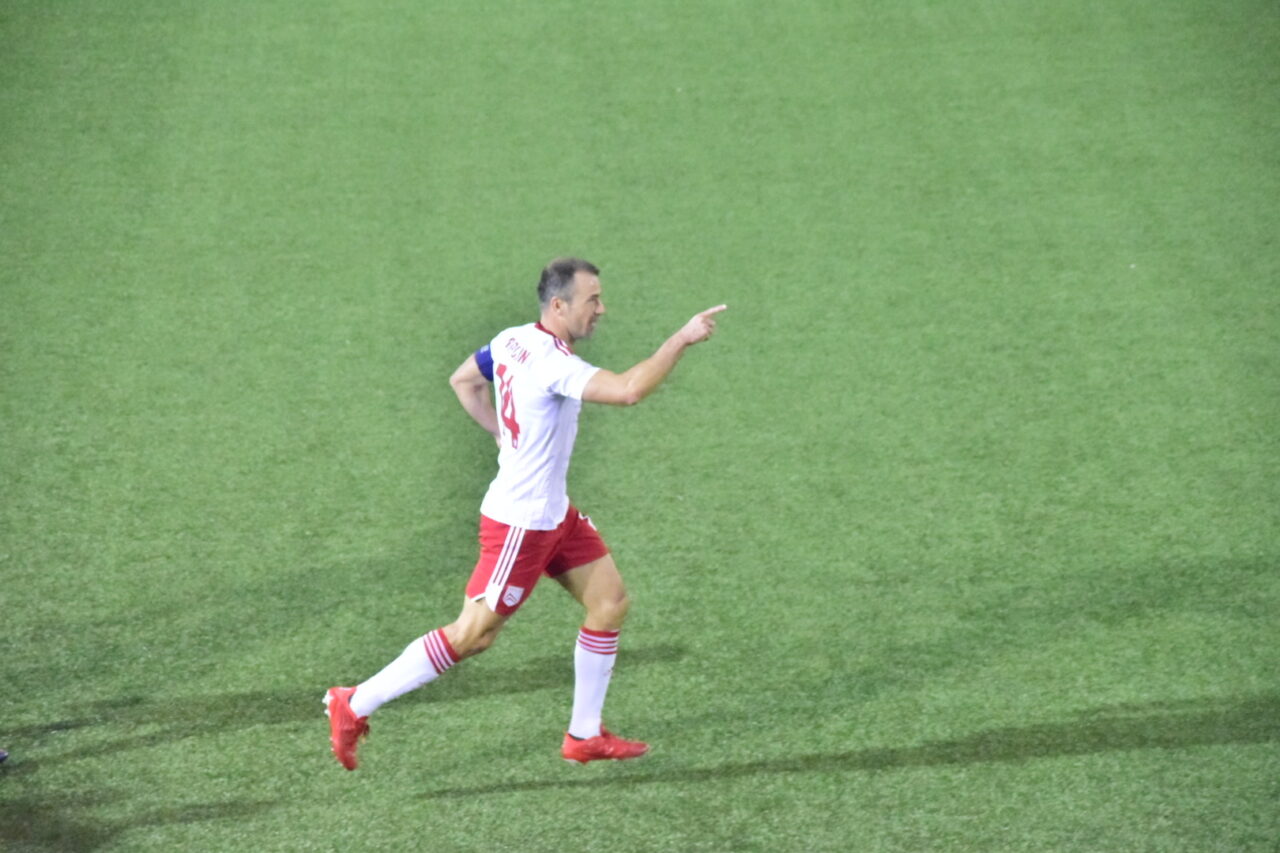 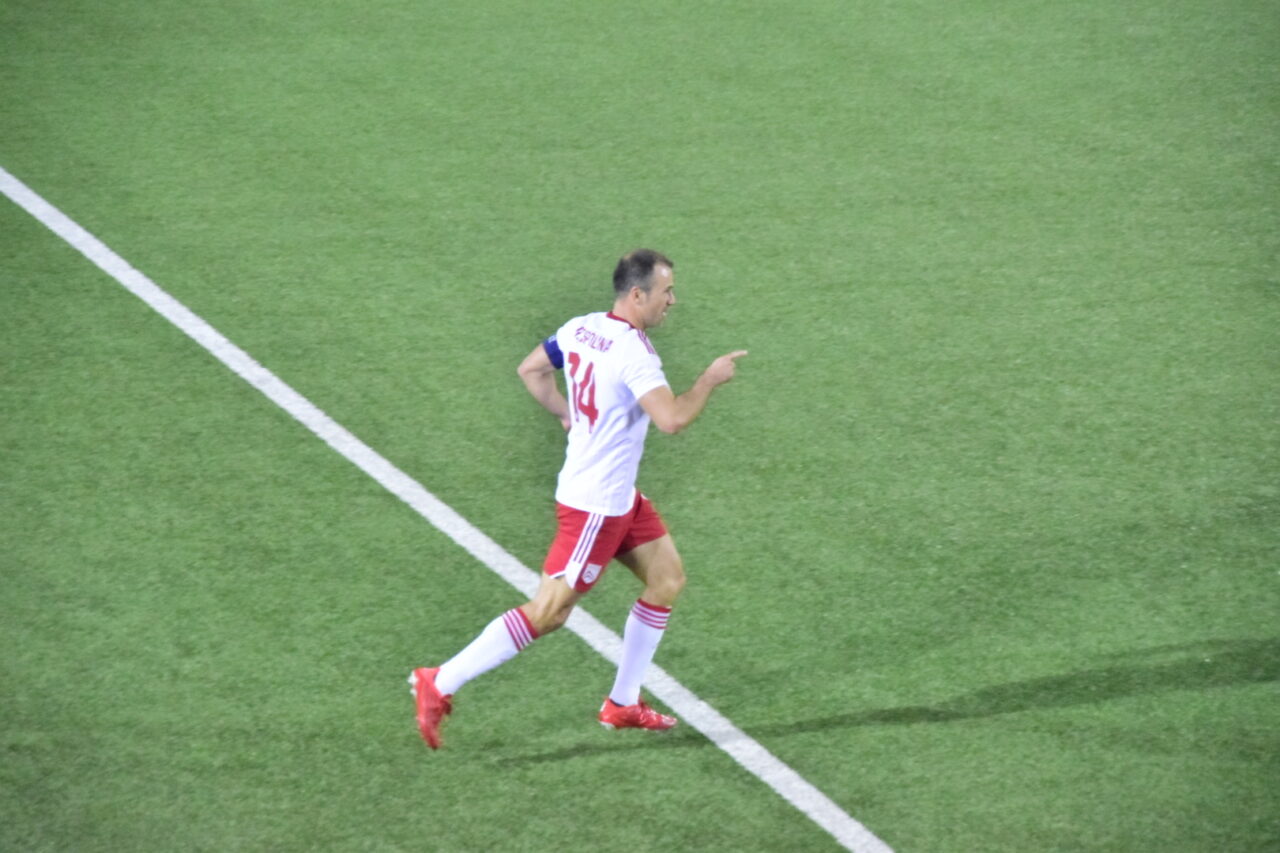 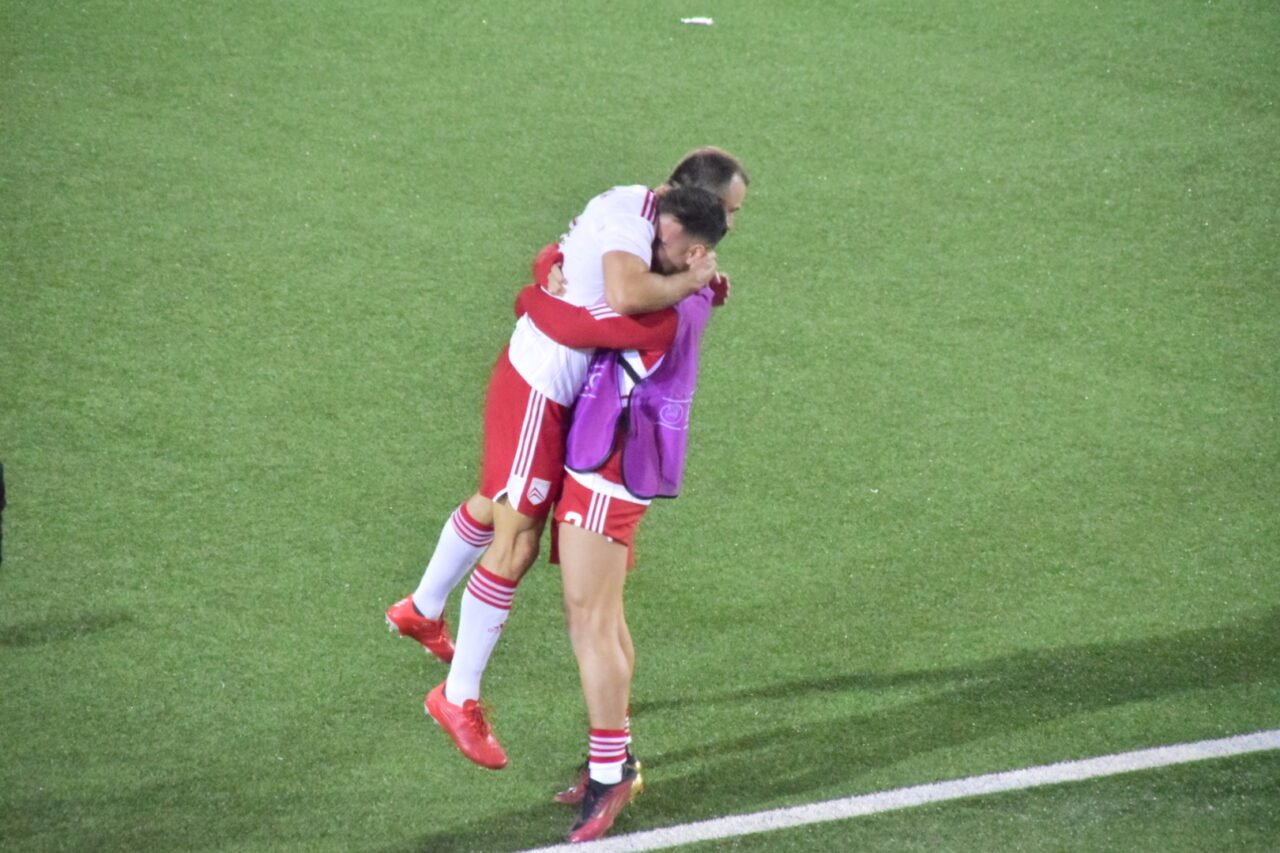