Royal animals exhibition to go on show at Buckingham palace

By Laura Elston
Buckingham Palace is to stage a special exhibition dedicated to royal animals.

Visitors to the summer opening of the Queen's London home in 2020 will be able to view works of art from across the Royal Collection which explore the royal family's interest in animals.

From the giraffe presented to George IV as a gift from Egypt, to Queen Victoria and Prince Albert's enthusiasm for pet dogs, the display will look at the history of animals in royal residences.

It will also examine the importance of horses in modern times for events such as Trooping the Colour and Royal Ascot.

The works of art will range from the reign of George III to the present day.

The Queen is known for her love of both dogs and horses.

She has owned more than 30 corgis, many of them direct descendants of her first one, Susan - given to her as an 18th birthday present by her parents in 1944.

Susan was so loved that she accompanied the then Princess Elizabeth on her honeymoon.

But the monarch now has no corgis left. 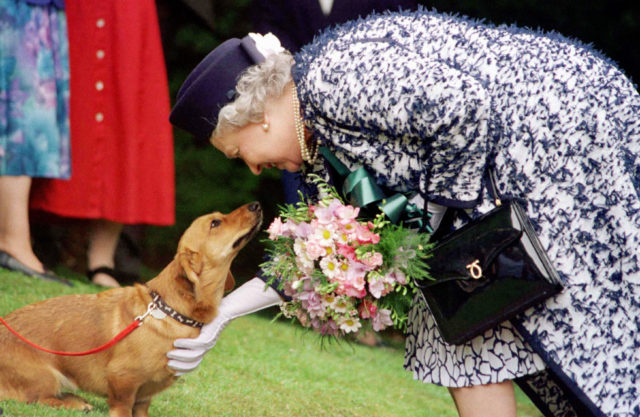 Her final one, Whisper, who was adopted following the death of his owner, a former Sandringham gamekeeper, died in October 2018.

Her two remaining dogs, Candy and Vulcan, are dorgis - a cross between a corgi and a dachshund.

The Queen is heralded for her incredible knowledge of horse breeding and bloodlines.

The monarch's horses have won every Classic except the Derby, and her race winnings are estimated to be more than £7.7 million over the last 30 years. 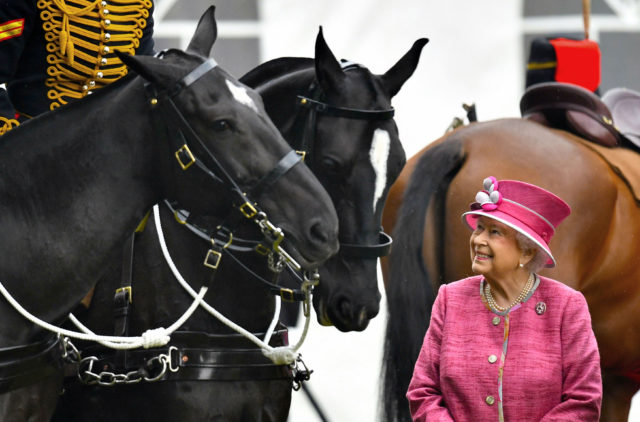 She had her first riding lesson at the age of three and she continues to ride at 93.

Other members of the Windsor family are also known for their love of animals, particularly dogs.

The Prince of Wales likes Jack Russells - and had his beloved pet Tigga for 18 years.

The Duchess of Cornwall, who took over from the Queen as patron of the Battersea Dogs and Cats Home, has two adopted Jack Russells - Beth and Bluebell.

The Duke and Duchess of Cambridge have a pet cocker spaniel called Lupo, a wedding present from Kate's brother, James Middleton.

Lupo has been pictured several times with Prince George, including when he was a newborn baby.

To mark his third birthday, George was also shown holding up an ice cream to the dog - a move that caused the RSPCA to caution people against giving dogs human foods, which can be toxic.

In 2016, it was revealed that Princess Charlotte had a pet hamster called Marvin.

The Duchess of Sussex is also an animal lover, and a promoter of adopting rescue dogs. 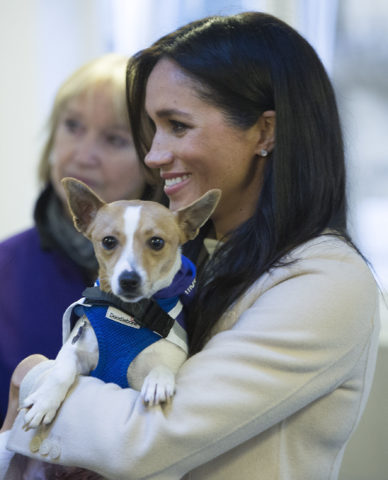 Meghan chose animal welfare charity Mayhew as one of her first patronages.

When she moved to the UK, she brought her beagle Guy, but had to leave Bogart - a Labrador-shepherd mix - in the US.

Meghan and Harry are also said to have a black Labrador, but have not revealed its name.

The summer opening of Buckingham Palace, when the public can tour the 19 state rooms, will run from July 18 to September 27 2020.
(PA)