Celebrations began on Friday afternoon with water sports and a BBQ held at Gunwharf on HM Naval Base. 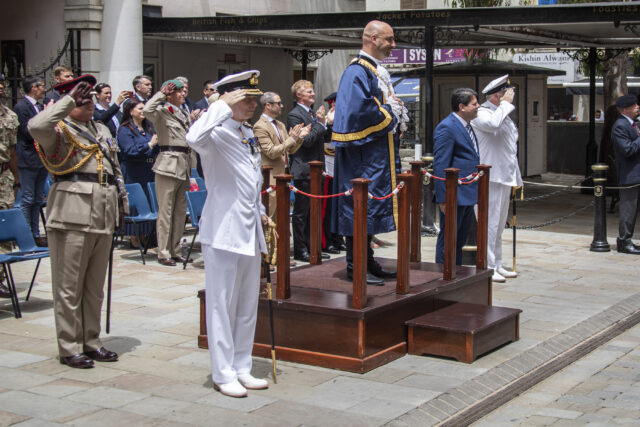 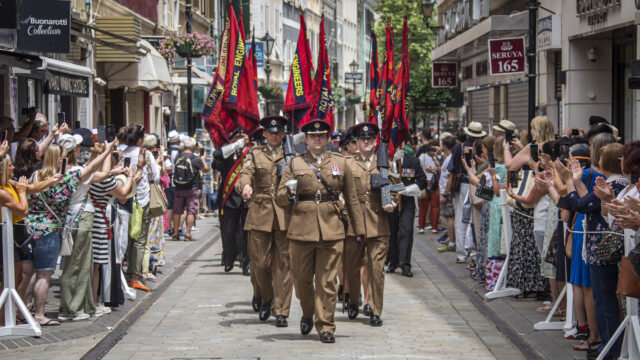 They continued to the Sapper Statue at the end of Main Street. 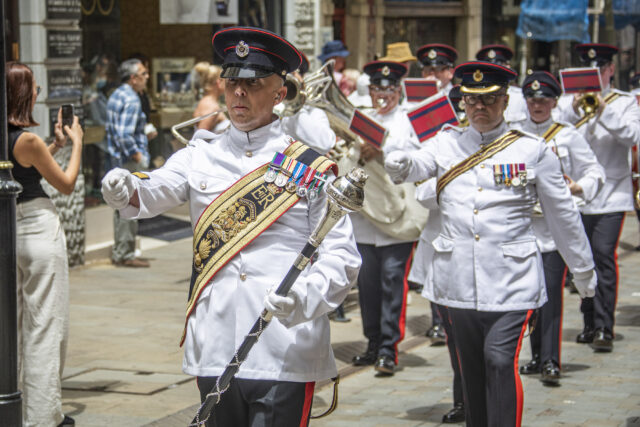 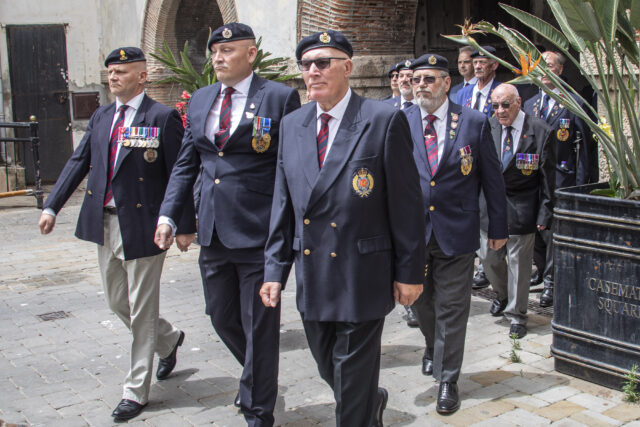 The Royal Engineers Association were also celebrating 50 years since being granted the Freedom of Gibraltar. The Corps were the third freedom granted by the mayor on March 6, 1972.

Later that afternoon, The Nottinghamshire Band of the Royal Engineers, along with members of the Band of Corps of the Royal Gibraltar Regiment played two 45-minute performances in Casemates Square.