Prince Edward and his wife Sophie, the Earl and Countess of Wessex, visited local charities and associations on the second day of their Royal visit to Gibraltar.

On Wednesday morning, Prince Edward visited the Northern Defences where he was given a tour by Project Manager Carl Viagas and was joined by the Deputy Chief Minister, Dr Joseph Garcia. 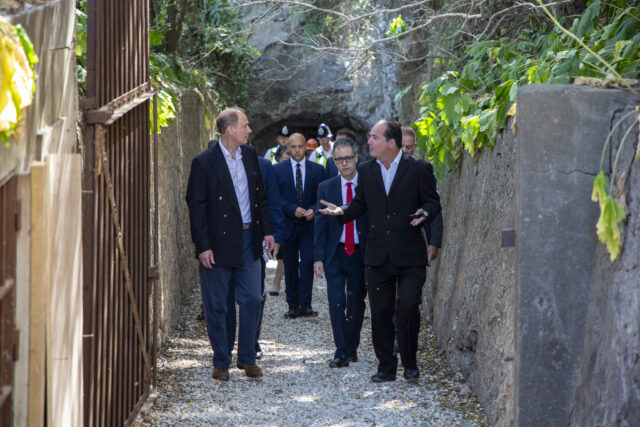 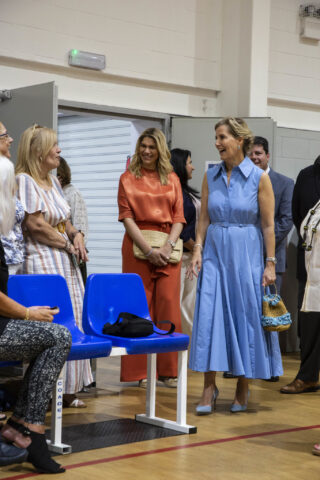 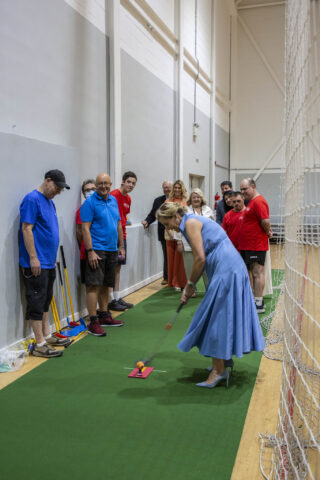 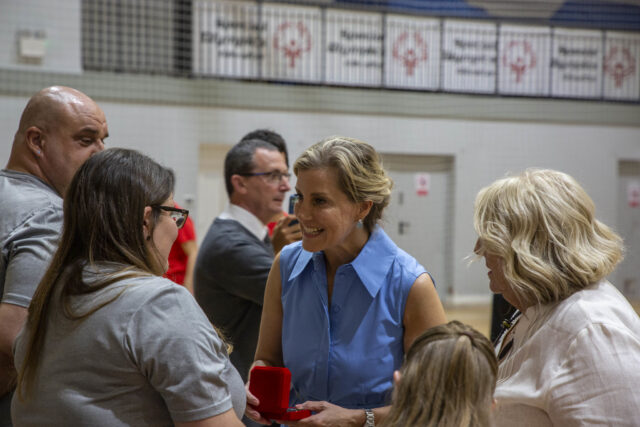 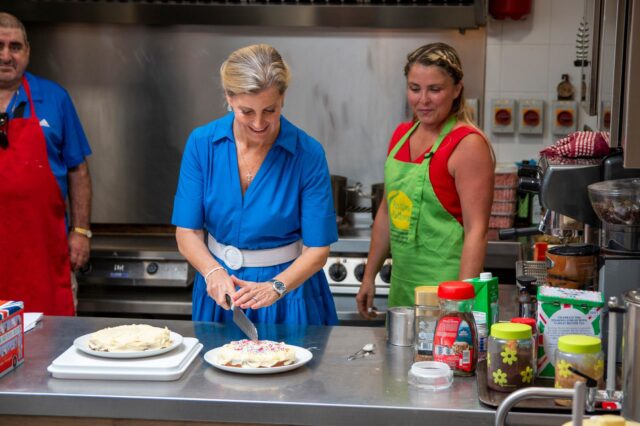 At the same time, Sophie visited Clubhouse Gibraltar where she joined in card making activities and made a coffee in the café.

CEO of Clubhouse, Tania Aguilar, told the Chronicle it was exciting to meet the Countess and the visit will make inroads in reducing the stigma of mental health.

She described how Sophie sat and spoke to Clubhouse members and mentioned Prince William and Kate’s campaign for mental health. 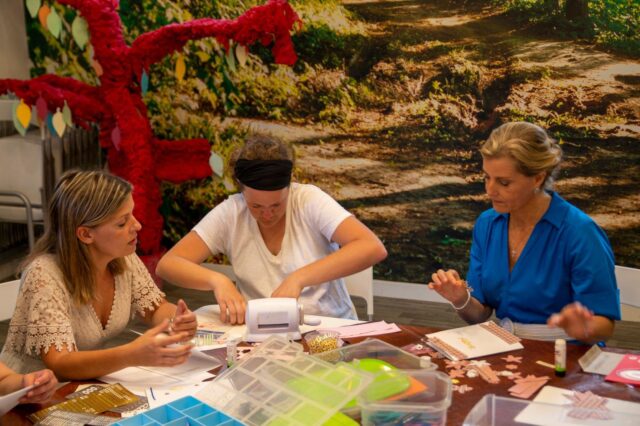 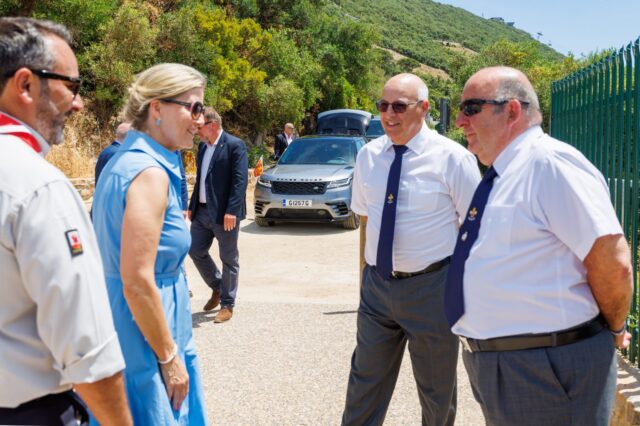 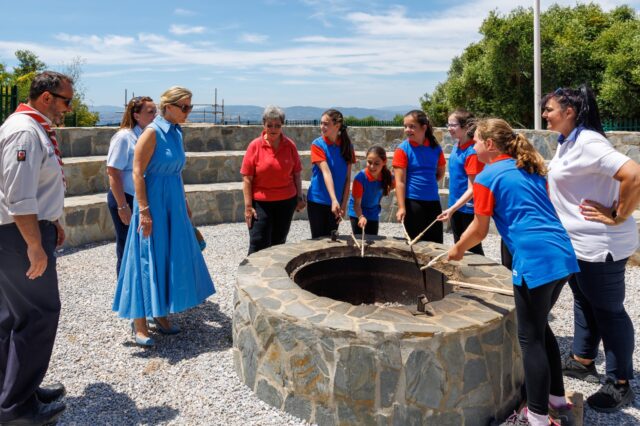 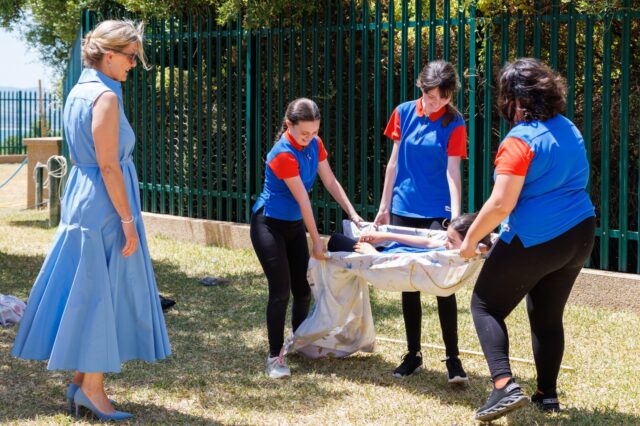 Tania said she was really proud to talk to Sophie about Clubhouse and the work that they do. 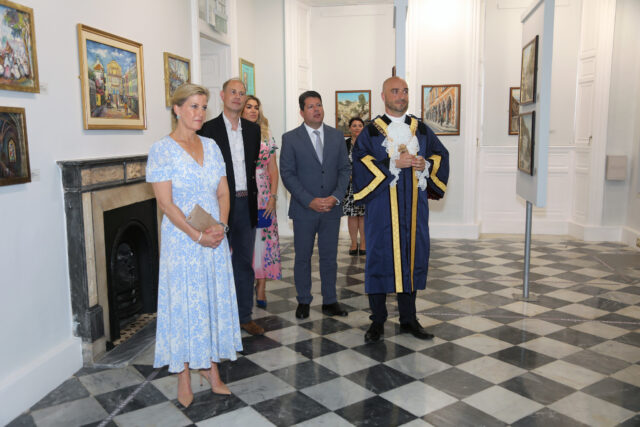 Sophie then visited Scouts and Girlguiding Gibraltar’s Rock Lodge facility, and even had a go tying knots and shooting arrows.

The Countess also visited the Special Olympics Sports Complex and had a paddle on Sandy Bay, which was also attended by the Minister of Equality, Samantha Sacramento. 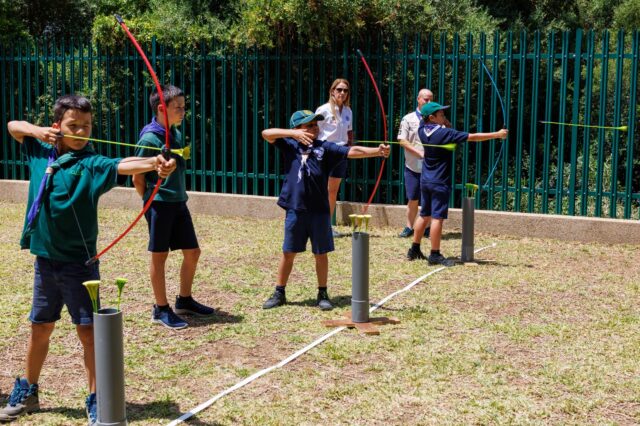 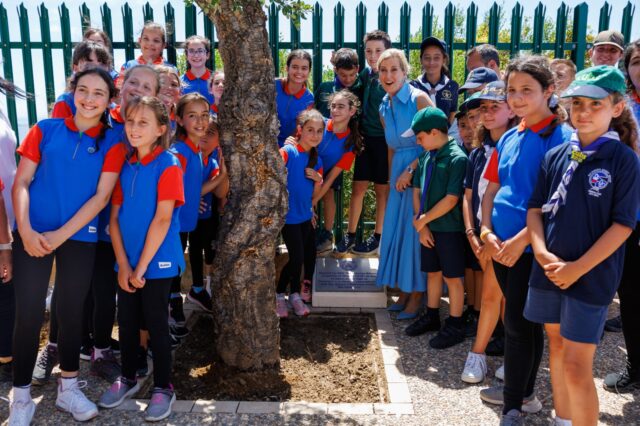 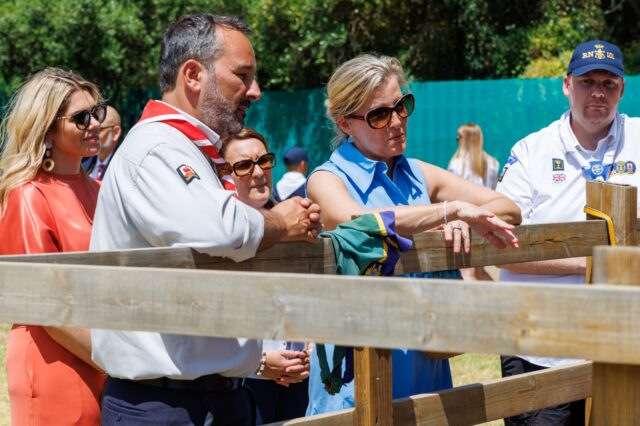 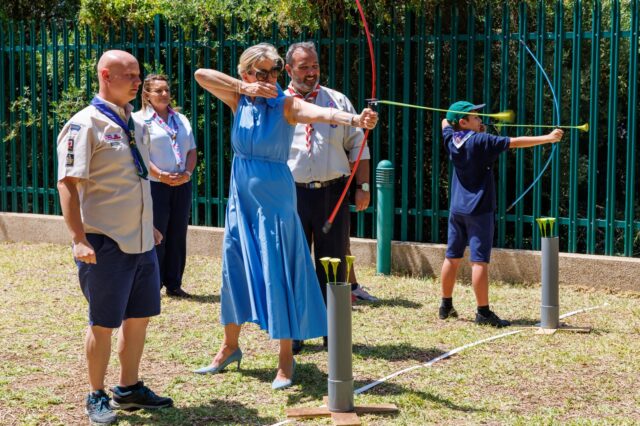 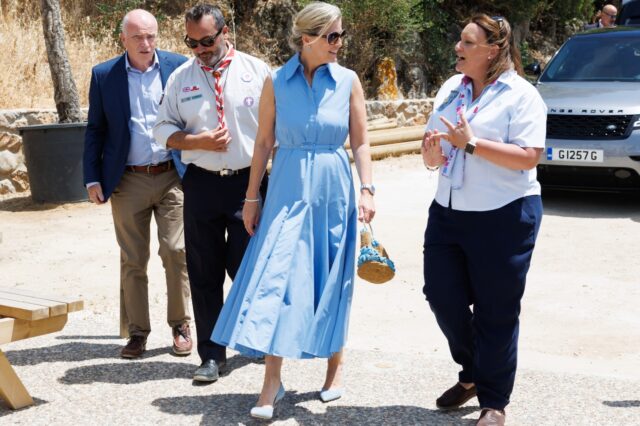 When in Rome as Baroque as Bernini

Double take: biopic of a free spirit in wartime Europe