Salvors working on the wreck of the OS 35 have removed pockets of trapped residual oil from the vessel.

Divers surveying the wreck identified the trapped oil and managed to pump it out of the wreck. 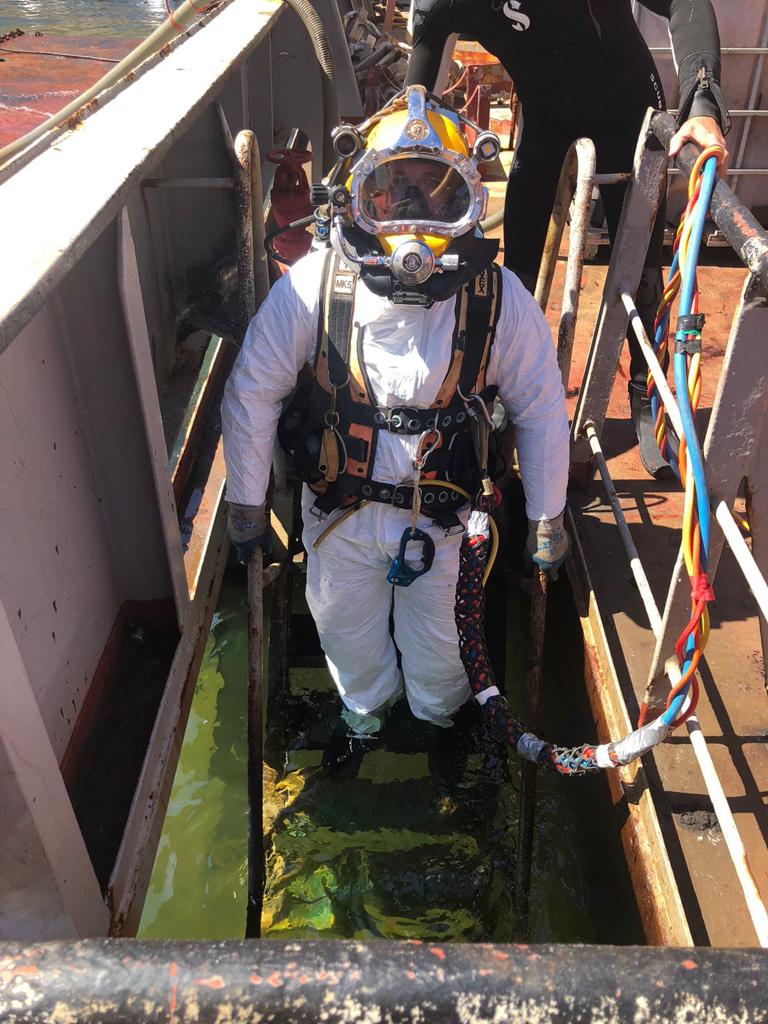 The oil had been seeping to the surface since the rough weather two weekend ago and some of it washed ashore, particularly in Seven Sisters where the shoreline was heavily soiled.

“By recovering this oil while still inside the vessel, the amounts coming off the vessel are further reduced,” the Gibraltar Government said on Wednesday following a meeting of the OS 35 Recovery Coordination Group chaired by Port Minister Vijay Daryanani.

“Work and further progress have continued today on this.”

Separately, further maintenance and repairs of the boom are ongoing helping to further increase its effectiveness and reduce the appearance of free-floating oil.

In the past few days, only minimal amounts of sheening have escaped the boom.

“With the ongoing works even this minimal impact will be further reduced,” the Government said.

The Department of the Environment continues to focus its clean-up efforts on Seven Sisters.

The work is being conducted by GJBS personnel, with advice and guidance from the Department of Environment and specialists from UK-based Oil Spill Response Ltd.

Work was also underway yesterday to clean jellyfish nets that had been soiled with in recent weeks. 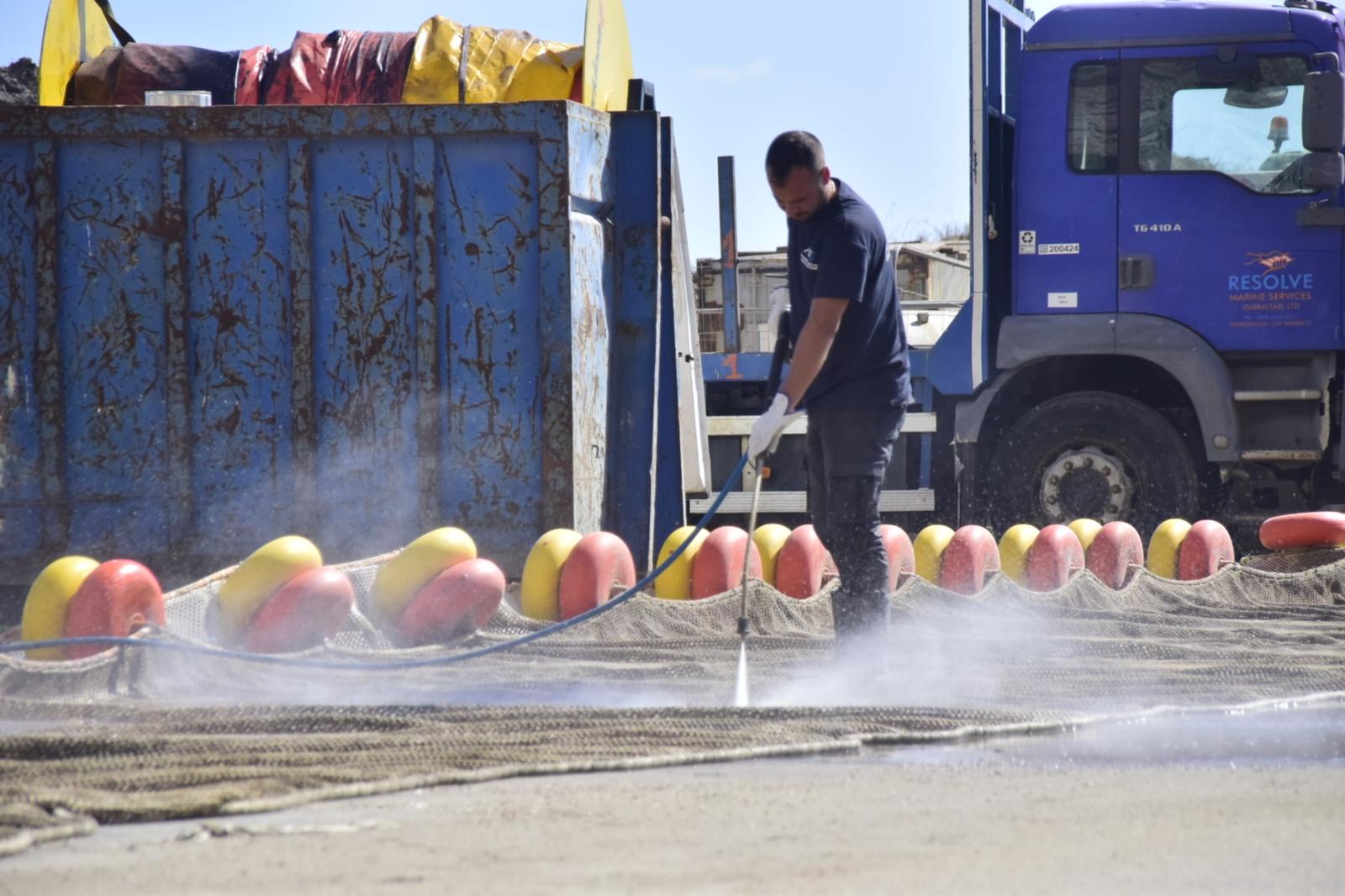