Schengen and the property market

Gibraltar may just have become much more attractive to the thousands of wealthy individuals and entrepreneurs seeking a tax friendly jurisdiction in Europe with accompanying freedom of movement around the Schengen area.

This is a huge benefit to existing citizens and will be a key selling point for Gibraltar PLC.

16m Brits voted for remain and the lure of a British Overseas Territory in the sun with borderless access to much of Europe and a low tax regime will entice many retirees and wealthy individuals, all of whom will need to buy or rent Gibraltar property to gain residency.

But it’s not just British Remainers. Gibraltar has achieved worldwide publicity in recent months and when these new rules come into effect, it is extremely likely that there will be interest from around the world for residency in a low tax English speaking jurisdiction, aligned with the UK in many matters, whilst having access to Schengen just a few minutes’ walk away. 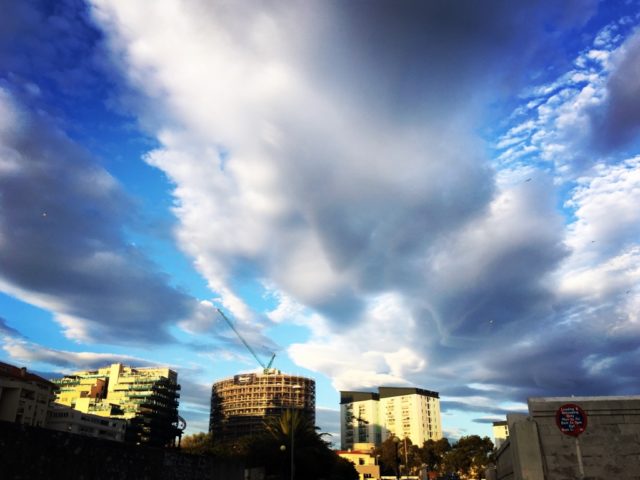 The lifestyle demand to live in Gibraltar has grown in the last 20 years as Gibraltar has developed its marinas, restaurants and private school etc. However, in the past 21 months, there have been three key drivers pushing up the property prices in Gibraltar, predominantly from those living in Spain, working in Gibraltar and deciding to move into Gibraltar.

Firstly, the fear of Brexit making the border difficult to cross, secondly the impending implementation of the tax agreement between Gibraltar and Spain, and finally the desire to be in Gibraltar more than Spain where Covid restrictions have been less punitive.

Removing immigration checks and moving the border to the airport and sea port is likely to remove the unpredictable border delay issue from the Spain v Gibraltar ‘where to live’ conundrum.

Covid should hopefully be under control by the time the UK / EU Schengen Treaty is signed in the next few months whether from vaccination or other measures and in any event, currently, there is no Covid motive to live in Gibraltar as opposed to Spain, although there was previously.

From these more recent factors, this leaves Gibraltar’s attractive tax structure underpinned by the impending implementation of the Spain / Gibraltar tax agreement as the key attraction to future incoming investment, in addition to the constant flow of new residents for pre-existing reasons.

The key issues here are that once implemented, the Gibraltar authorities will share data with the Spanish authorities on both employment and assets relating to persons with addresses in Spain.

This will ensure compliance by those persons living in Spain meaning an annual tax return in Spain and most likely additional tax to pay.

Furthermore, the agreement gives Spanish residency to certain Gibraltar companies if shareholders, directors and managers of these companies are deemed to exercise management or control of the company from Spain.

And somewhat harshly, should a person decide to become a Gibraltar resident directly after having been a Spanish resident, the tax authorities in Spain can deem that person to be Spanish tax resident for four more years post departure whilst they reside in Gibraltar. 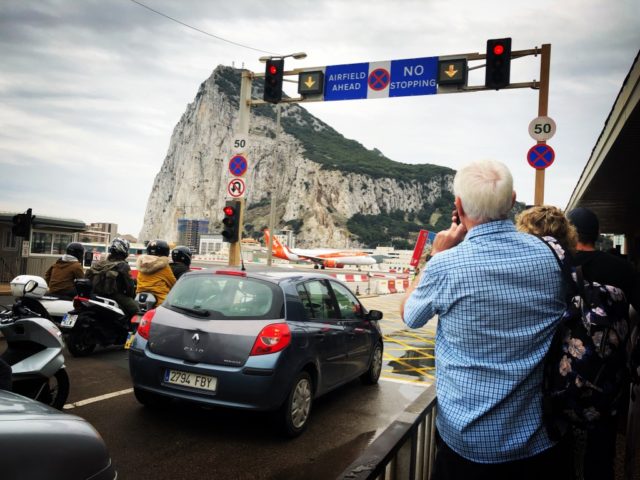 Low tax is useful for those who have a lot of tax to pay. Certain wealthy and higher earning individuals, retirees and entrepreneurs already find Gibraltar attractive. Schengen will add another significant advantage to broaden the interest further in terms of ease of access to Spain’s nearby golf, beaches, shopping and restaurants as well as borderless access to the 25 other Schengen countries.

There’s also a benefit of the Schengen plan for larger companies with many employees. In recent years, companies with high numbers of staff have identified the border as a risk to their business continuity with the unpredictability of border flow. With that risk erased, there is no reason why a company cannot have its management and control in Gibraltar whilst employing tens if not hundreds of Spanish based workers of any nationality. Multinationals could base themselves in Gibraltar on this basis. Dublin has made a success of this with the American tech companies all having a base there attracted by low corporation tax.

Indeed, Gibraltar was the world’s first to regulate blockchain space, so we can expect tech businesses of all sizes as a strong driver of growth going forward.

Higher earning staff will choose to reside in Gibraltar in many cases.

Conversely, those on the lower end of the income spectrum, who have little to gain by the Gibraltar tax system may decide to live in La Linea rather than Gibraltar, where buying or renting is cheaper.

The Spanish income tax rate is 30% for those earning above c €20,000 of taxable income (after personal allowances of around €5,500). Spanish tax is complex and also varies per individual in terms of personal allowances. However, broadly speaking, Gibraltar employees earning above around £20,000 will pay more tax in Spain than Gibraltar whilst those earning below c £20,000 may incur only a negligible difference between Spain and Gibraltar.

The lower paid employees who continue to live in Gibraltar’s open property market will do so because for lifestyle reasons they prefer Gibraltar over Spain, or prefer to be close to their place of employment avoiding any sort of commute and negating the need to own a car. Furthermore, many people prefer the comfort of an English-speaking environment with a familiar legal and justice system. Paying a premium for a Gibraltar property will be the choice of many not all. With a swathe of new smaller lower priced properties in the open market currently, there will be a real choice for this sector of Gibraltar’s future workforce. 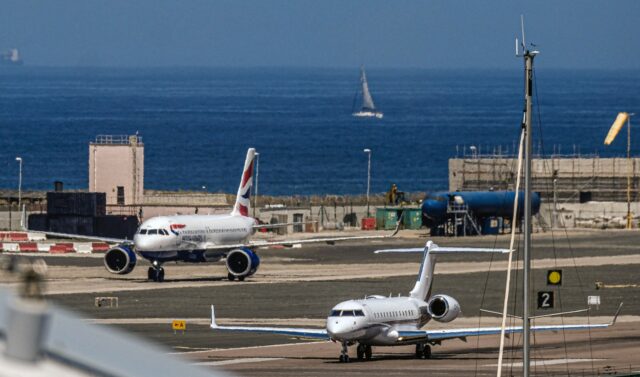 It is quite possible that new routes will materialise between Gibraltar and other Schengen countries. Access to the western Costa del Sol and Costa de la Luz from Gibraltar will be straightforward for incoming passengers. Air traffic creates a ripple effect economy with stays in local hotels or short stay apartments quite possible before or after the flight.

The border has always inhibited levels of tourism. Just how much is impossible to truly evaluate. But with a free-flowing border, tourists attracted to nearby Spain will be more tempted to visit Gibraltar and spend locally whilst Gibraltar may be a new destination on the map for tourists from any of the Schengen countries who have not visited before.

Main Street will have to compete more with Spain, on its range of products, prices and service levels. With locals having better access to Spain, retailers generally will have to work harder to attract local custom. However, there is also the benefit that if the product range is there, Spanish shoppers will spend more in Gibraltar as opposed to taking trips to La Canada for example.

Gibraltar has secured access to the UK market for its financial services businesses. Although unrelated to the Schengen plan, this Brexit related law means Gibraltar has a unique position to be able to offer unrestricted UK market access from a low tax and sunny environment.

We expect Maltese and other low tax-based companies who have lost access to the UK market to re-establish here in Gibraltar, just as some of Gibraltar’s companies have had to establish in the EU for the reverse reason. 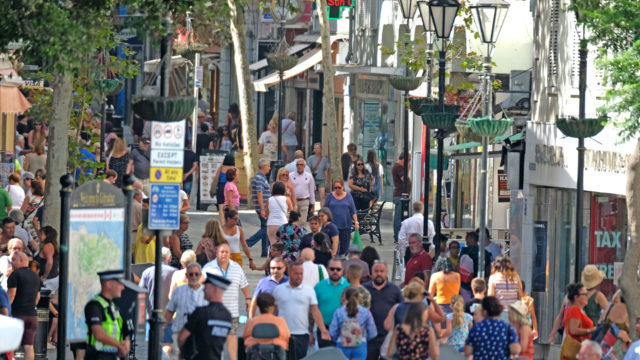 That’s a powerful sales pitch and sets up an area of shared prosperity with nearby Spain.

With the personal and company tax benefits bestowed on Gibraltar not Spanish residents, the property market in Gibraltar is on course for a vibrant future.

Mike Nicholls is the managing director of Chestertons Gibraltar.

The Duke of Edinburgh, if you met him, you will have a story to tell

‘Being a nurse was always a very rewarding job’ - Sister Paula