Scientists are DNA testing the UK's coastal waters to check for invading foreign species of sea-life which could be potential killers and habitat destroyers.

Researchers from the University of Southampton, Bangor University and the National Oceanography Centre have identified 18 non-indigenous species off the UK coast.

A spokesman for the University of Southampton said the species discovered include the Cephalothrix simula, a worm originating from the north-west Pacific Ocean, which contains neurotoxins that are "potentially fatal if they enter the human body".

The worm had not been previously detected in the UK but has since also been found in Cornwall in 2018.

The researchers, led by Luke Holman, a PhD student at the University of Southampton, collected water and sediment from four marinas around the UK and analysed the DNA of each sample to determine which species had been present in the ecosystems. 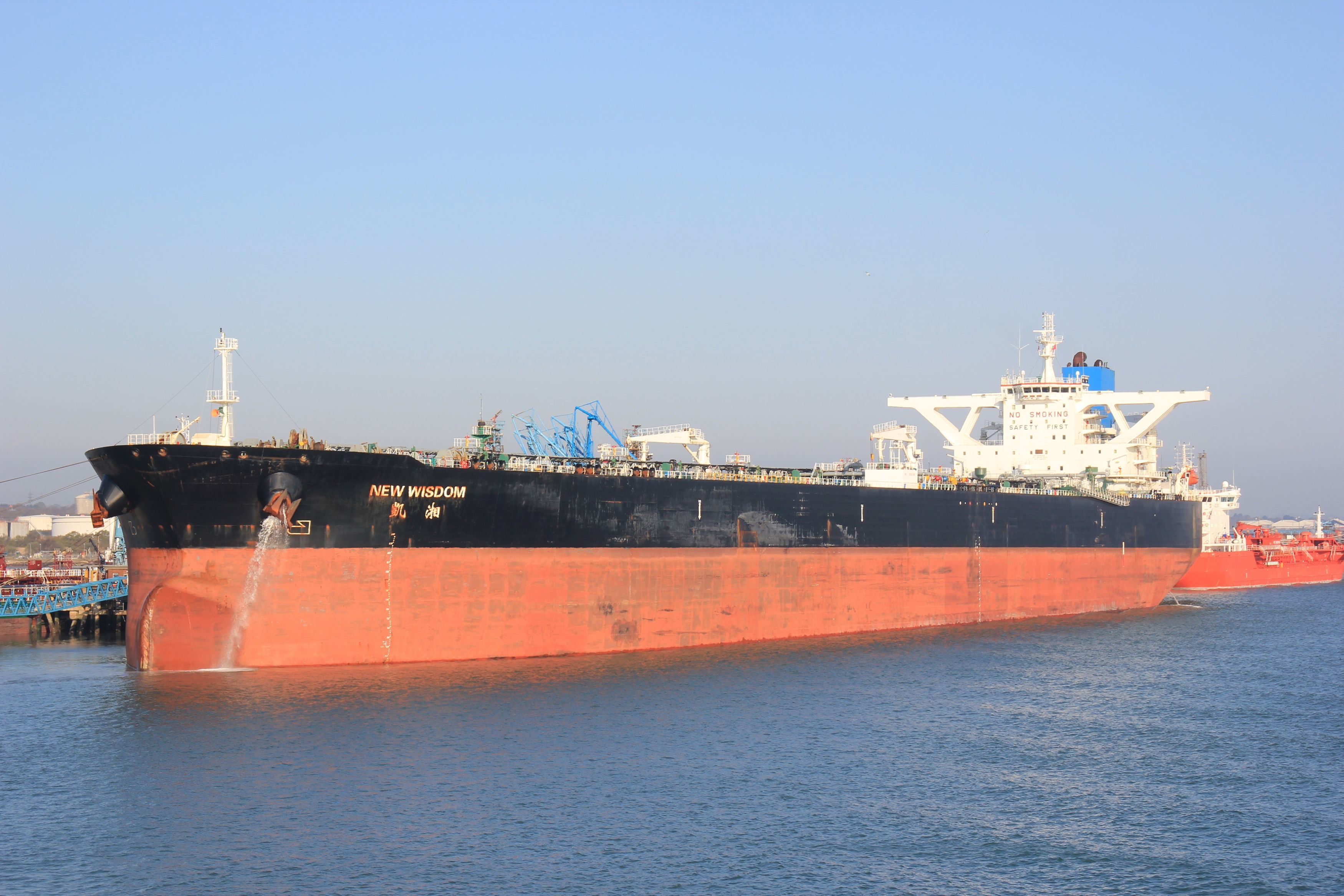 The areas tested were Southampton Water, Anglesey, the Bristol channel and the River Blackwater.

The university spokesman explained: "Organisms leave traces of their DNA in water systems through a variety of means, for example fish can lose scales and many species can release sperm or eggs during the spawning season.

"The team were able to extract this genetic material, known as environmental DNA (eDNA), and compare it to global DNA databases to identify the presence of species."

Mr Holman said: "We are enormously excited about the potential for eDNA in the detection of invasive species.

"This initial work gives us confidence that the technique could be invaluable both for catching invasions early on and also for monitoring the success of eradication efforts."

Another species discovered was the Asian date mussel (Arcuatula senhousia) which can have "devastating effects" on native wildlife habitats.

It can alter sediment through the cocoons that it produces, which can change the seafloor from muddy to a thick, sandy material, affecting which creatures can inhabit it. 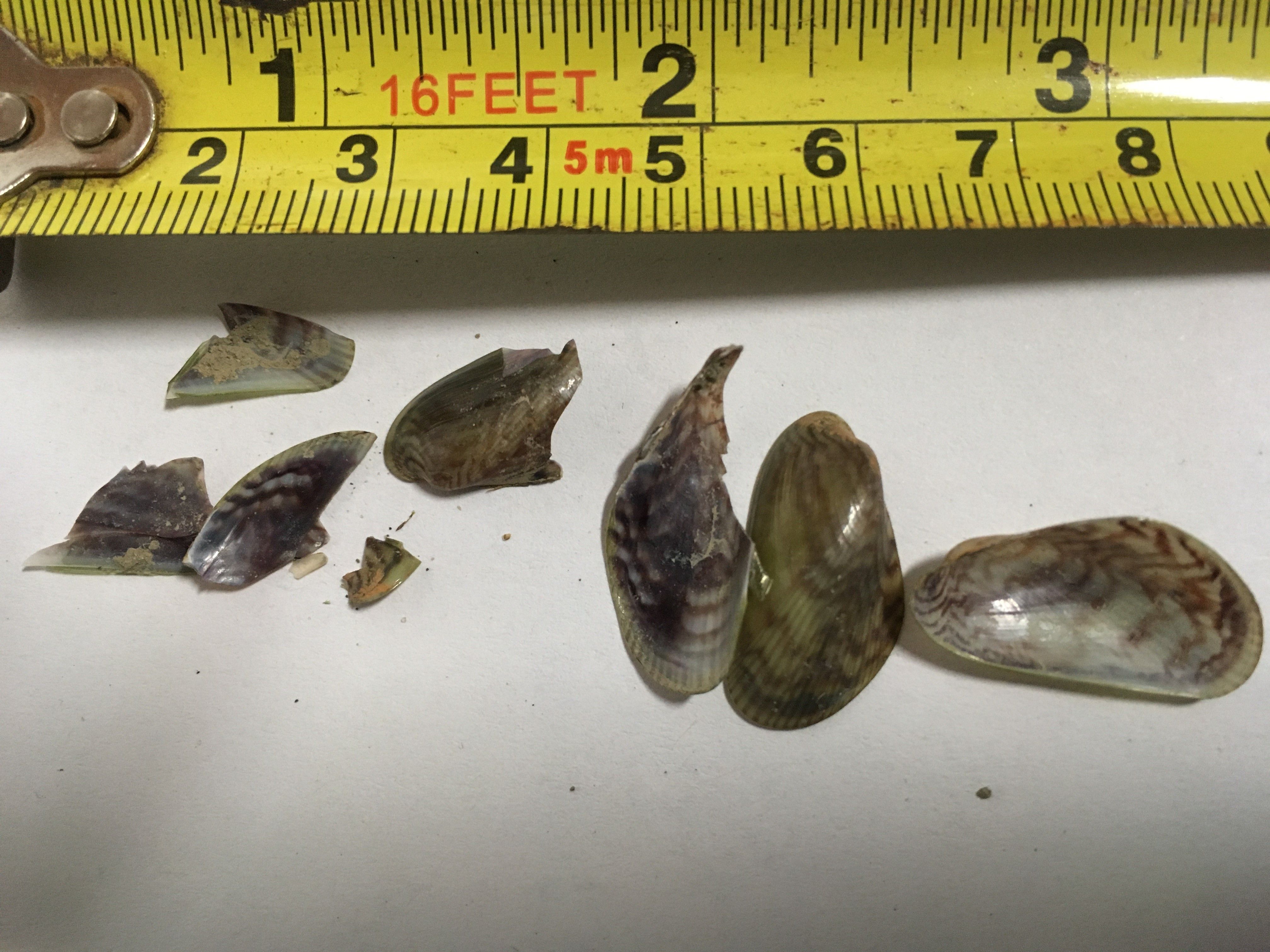 Mr Holman said: "We know that the muddy flats of Southampton water and the Solent area provide a great deal of food for foraging birds so we should be worried about any species with an ability to change the sediment."

He explained that non-native species can arrive on UK shores by being carried in ballast water tanks on ships as well as on live fish stocks imported for British fish farms.

The team intends to expand its study, published in Scientific Reports, to provide guidance for routine monitoring across the UK and abroad.

Pics by University of Southampton/PA Wire