It was a second defeat in as many days for Gibraltar Cricket in Malta as they fell to Switzerland on Friday.
In their second group match, Gibraltar was to see Switzerland win by 9 wickets in the Valletta Cup with now only Bulgaria to play against in the group matches. Switzerland were also to beat Bulgaria by 8 wickets on the same day.
Gibraltar starts play against Bulgaria early this morning at 8am local time. 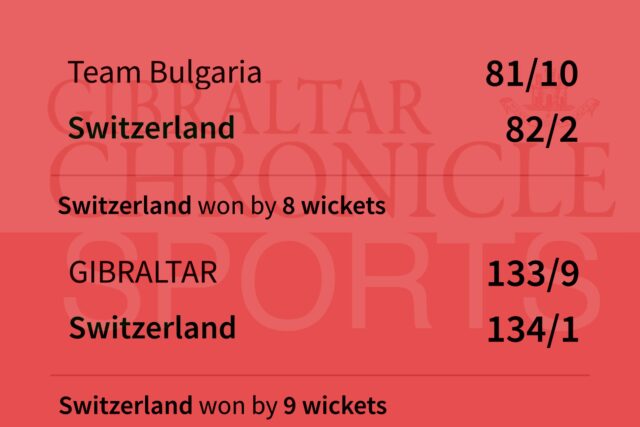 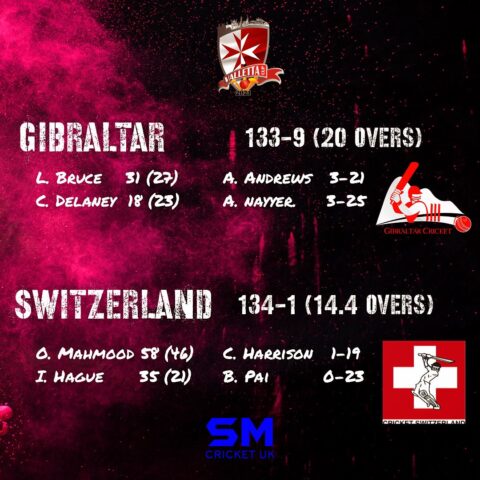