Head Coach Tiago Costa named his Women’s U19 Squad for next week as Gibraltar women’s football writes a new page in its football history with Gibraltar competing in League B - Group 5 of UEFA’s Women’s U19 Championship Qualifiers.
This will be the first official eleven-a-side squad competing in a UEFA qualifier competition, although Gibraltar women’s football has already played in Futsal competitions.
The UEFA Under 19 Women’s Championship Qualifiers will take place in Kosovo who host League B Group 5.
The team will have among its players a number of players who have already experienced senior international football having played for Gibraltar in international friendlies. 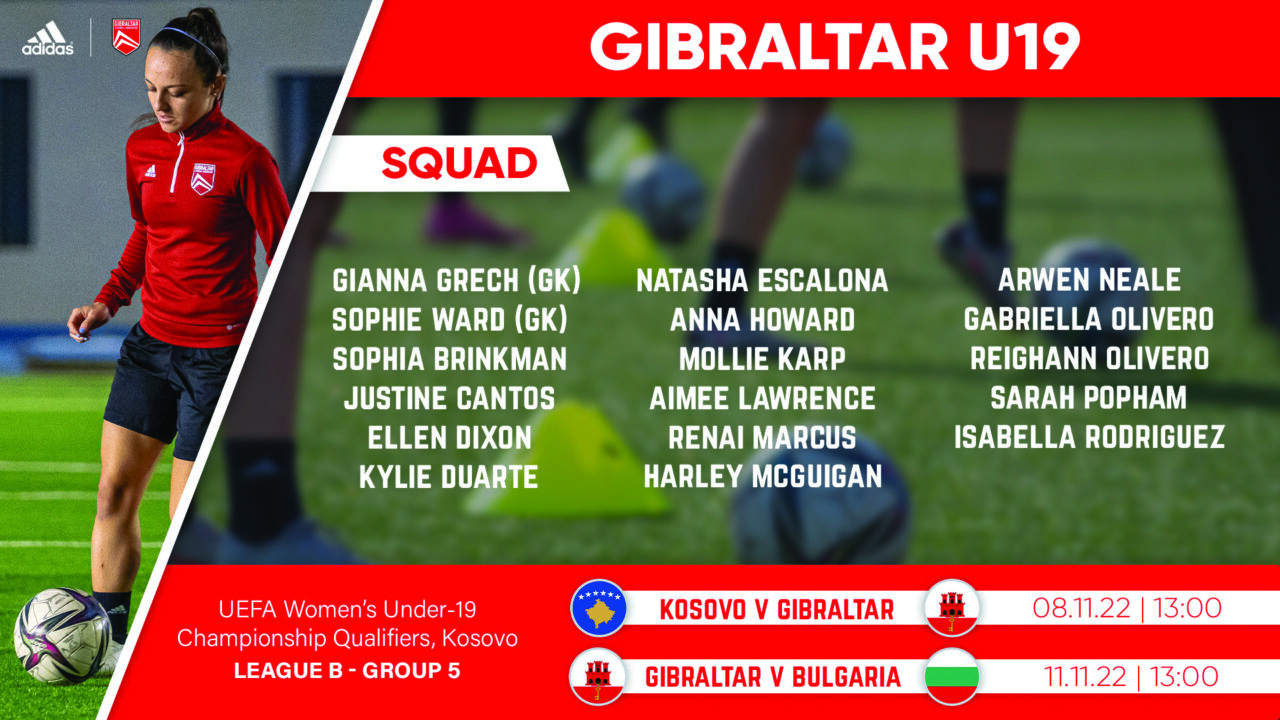 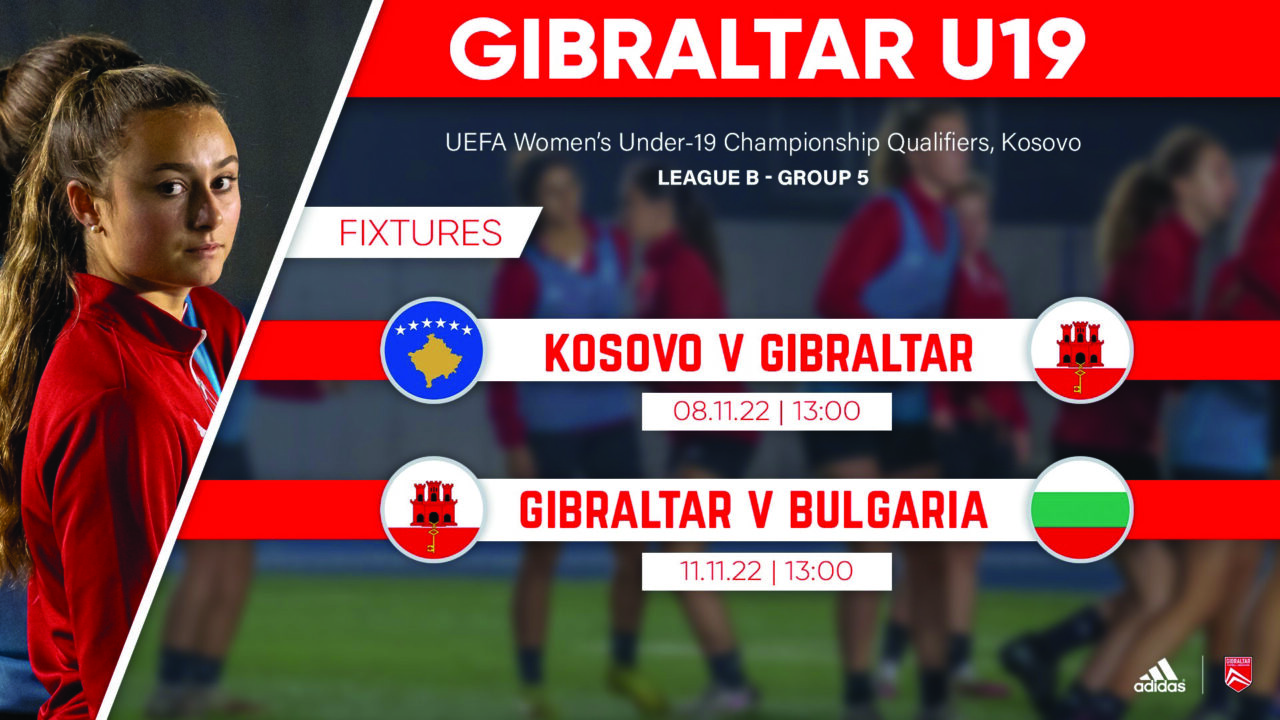