Shania Robba, the only female nominee for this year’s GBC Sports Award rose above her competitors to claim the main award.
The 20 year old footballer who has broken new ground for female footballers on the Rock, this year reaching the BT Sports Ultimate Goal finals and scoring goals for Gibraltar at international level was voted GBC Sports Person 2021.
Speaking at the award ceremony Shania Robba who has become a role model among female footballers in recent years speaking at the sports award commented, “I have always missed that female role model in football but becoming it is empowering.”
The young football talent when asked about what her ultimate goal was confidently stated “I want to play football for a living.” Her comments a poignant reminder in how women’s football is only now starting to grow and still looking locally to enter the professional status.
“Nothing is going to get between it and if I can get it, or not, at least I know I will have tried my best,” said this year’s GBC Sports Personality 2021 award winner. 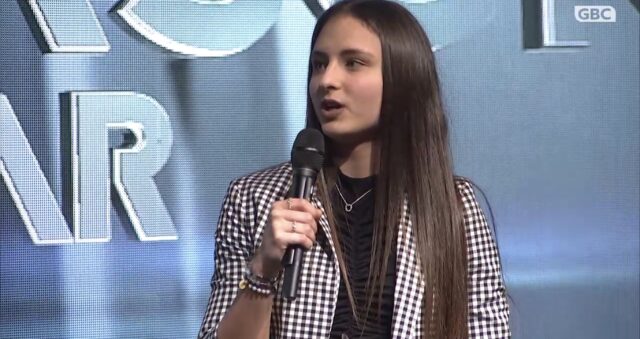 The awards, broadcast live from Central Hall, also saw a new award presented to an Unsung Hero, celebrating the efforts behind the scenes from those involved in sport. The award was to go to George Davidson whose work behind the scenes in rowing has seen him become one of the iconic images of the sport. 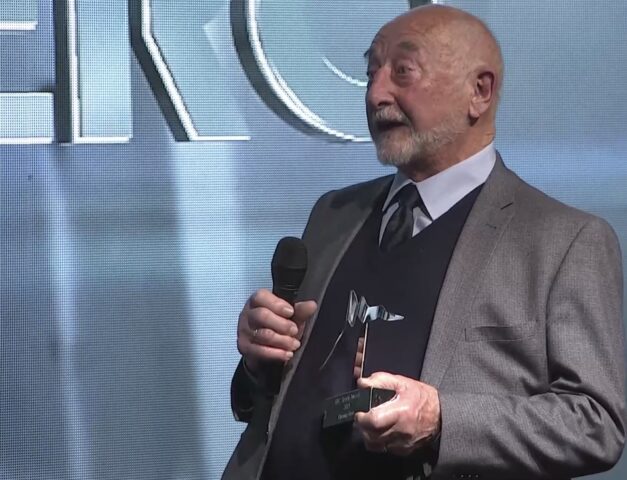 Sebastian Desoisa was also to receive the Junior sports award. The second time the young golfer receives the award the young golfer when asked what his ultimate goal was commented “to be the number one of the world” to the applause of the crowd.
Performing in Spain and the U.K. the young golfer has already set his path towards high achievements in the sport.
The Lifetime achievement award was received by John Goncalves who has been in basketball for fifty -seven years. As he received the award he commented, ‘I am humbled,” as he held back tears.
As he recalled some of his times at basketball he admitted that among his ambitions was still after his many years in basketball was to be able to raise the funds to get a home for basketball in the same way football had. 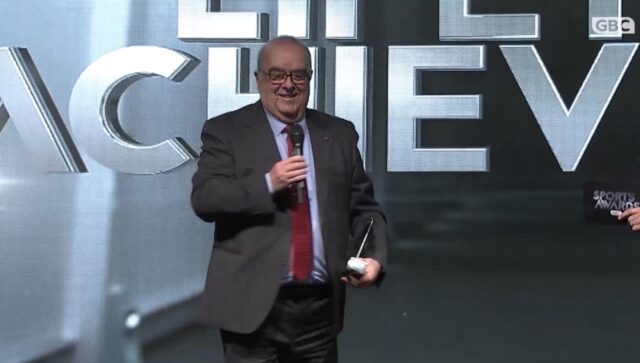 The results in each category are as follows:

Winner: Shania Robba
Shania wrote her name in the history books with Gibraltar women’s first UEFA goal as well as playing in the team’s first UEFA win, while still finding time to beat thousands of applicants to feature on BT’s Ultimate Goal.


Winner: Sebastian Desoisa:
Sebastian’s Meteoric rise continued in 2021, his hard work and dedication saw success on the Andalusian, Spanish and European circuits once again, he gained a World Ranking but perhaps his biggest achievement came when he represented England.

GBC SENIOR TEAM OF THE YEAR

Winner: Lincoln:
Lincoln was again the team to beat, claiming a domestic League and Cup double.
They also made waves on the European scene becoming Gibraltar’s first ever participants in UEFA group stages when they reached the UEFA Conference.

GBC JUNIOR TEAM OF THE YEAR

Winner: Rhythmic Gymnastics
After months away from competition the girls roared back on to the scene, winning Gold and Silver at the British Championships. The Espoir group also competed in online competition in early July with measured success.

Awarded to George Davidson
George has been on and around the local rowing scene for nigh on forty years.
With no affiliation to either club he has been ever-present on race day, helping with marshalling and carrying the officials and judges for regattas.

Awarded to John Goncalves.
John has been ‘Mister Basketball’ in Gibraltar for over fifty years. He began his playing career in 1964 when he represented for the Grammar School.
He became involved in the GABBA committee from a young age becoming President in 1984, a position he still holds today. He has also played and coached in local sides from a young age.
John took Gibraltar into FIBA (Basketball’s governing body) in 1986, and Gibraltar has never looked back.John’s CV within European and World Basketball is certainly impressive as he continues to dedicate his life to the sport that he loves.
The awards saw the public vote by phone with Gibtelecom donating all proceeds from the telephone voting to the GBC Open Day Charitable Trust. A total of 1236 votes were registered, amounting to a donation of £618.
Commenting about the award ceremony a spokesperson for the GBC sports team said, “The GBC Sports team congratulates all of this year’s nominees, and particularly the award winners on making 2021 such a memorable year for local sport. We would also like to thank the general public for voting in such vast numbers and Gibtelecom for their extremely generous donation to the GBC Open Day.
“Sports is an important aspect of life on the Rock and is woven into its fabric. The awards are GBC’s chance to celebrate the achievements of Gibraltar’s Teams, Sports Men and Women, recognizing all the hard work and dedication.”

The award ceremony saw Minster for Sport Steven Linares look back at how Gibraltar’s sports had lived through the global pandemic recalling how a sports hall and the MUGA had turned into facilities to support the contingency plans, specifically a morgue and the nightingale ward. The Minister praising how sport had overcome the problems faced and praising how it had “survived”. 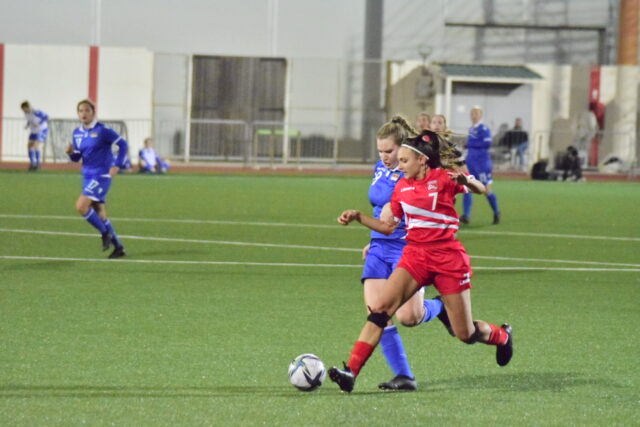 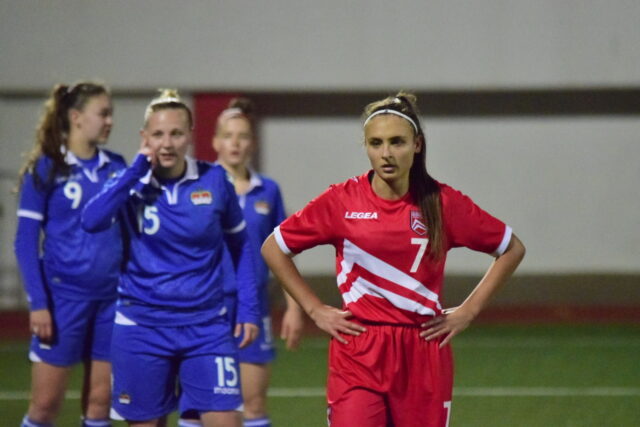 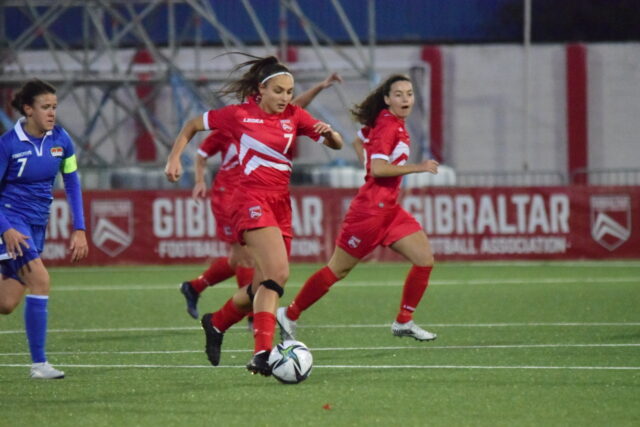