Gibraltar footballer Shania Robba took Gibraltar women’s football to another level these past months as she participated in BT Sport’s Ultimate Goal reality series.
The now 20 year old going all the way into the final day and playing in the final eleven against the pros and delivering for Gibraltar even more valuable media exposure. The Gibraltar Chronicle had a chance to speak to the young player on her success.

Since we last spoke to now you have lived through one of your biggest secrets, the fact that you had participated in BT Sports Ultimate Goal and reached the final eleven.
Now that you can actually speak freely, tell us what was it like knowing that you had reached this stage and having to keep it a secret from everyone?
My family were obviously the first to know as I promised I would call them after making the last 16 and then finding out I was in the starting 11 was just surreal to me. I couldn't wait to tell my family but was focused on the match ahead. Actually, once I told my mum she even booked a flight to go
over to St George's park and watch the showcase match the next day!
Keeping this all until now has been challenging but my family are the people who have been pushing me since day one and I was happy just making them proud. 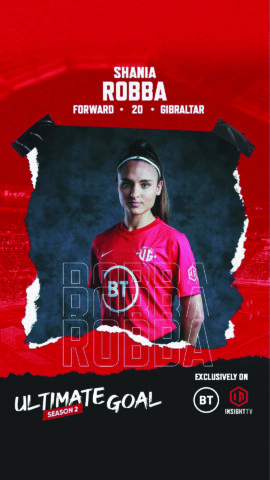 Since you appeared on tv, and since the final episode, what has it been like? Is it what you had expected?
The support I have received from the whole community of Gibraltar has been surreal, I cannot thank everyone enough l feel honoured to have made the people of Gibraltar proud. I have had constant messages of support and even people in public stopping and congratulating me for finally putting Gibraltar on the map. Meeting the Sports Minister to speak about my journey and recently receiving a letter from the Mayor just shows the level of support I've received.

The programme itself was called the Ultimate Goal, where you met some top players, were coached by some top coaches and played at a level I’m sure you yourself hadn’t expected to do so yet. Was this you Ultimate Goal or is there an Ultimate goal you now aim to reach?
To be quite honest, my Ultimate Goal from that experience was to show what I am made of. Previously when I have played football abroad I never had the confidence to demonstrate what I can do, so this time my goal was to show the high level of football I can play at and I most certainly achieved this goal as I attracted a good football agent. Aside from this experience it is clear that an overarching goal throughout all this and in the years to come is to make it professional and live the dream of playing football as a career. I will no doubt put all my effort into this goal in the next couple of years.

From playing on pitch two to playing for Lincoln and then Lions to now playing in Loughborough and having experienced national squad football. What next for Shania Robba and what will be the next steps we will be seeing from you?
As I've previously said, I will keep working hard and I know there are opportunities with clubs coming. I will take all of these opportunities in the next two years while ensuring I complete my degree at Loughborough University which is important to me.
This together with my agent will enable me to have some links with professional clubs after completing my degree.

One thing during the BT programme that became clear was that one person has always insisted that you have done this by yourself, that person being your own mother. Can Shania Robba continue doing it herself or what will you need to get your ultimate goal?
I will always say I am so grateful to have grown up with a role model like my mother. She not only has supported me in every step of the way and pushed me to strive for more, but she has also been a role model for me throughout my life. I have always looked up to her and wanted to highlight my strength which I have always seen in her, I would not be where I am without my mother. Saying this, my previous successes have come from my hard work and efforts alone, which has not only shown that am fully capable of making it professional, but as a result I have also gained the confidence I have always needed throughout my life.
Therefore, nothing is stopping me from fulfilling my dream, especially with a role model like my mother right beside me in every step of the way. 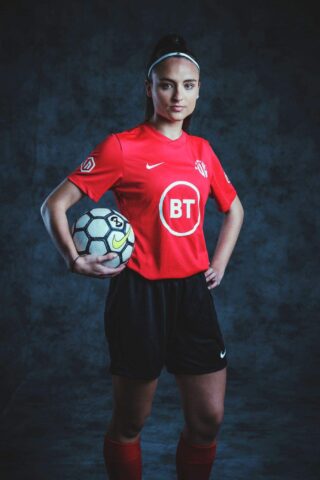 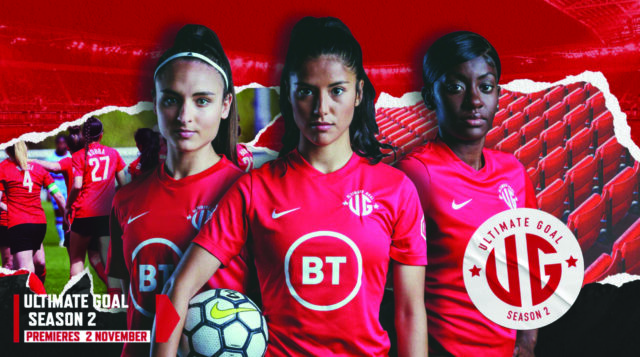