By Sarah Marshall
An avid traveller, constantly curious to learn about new cultures, TV presenter Simon Reeve has been to more than 100 countries, filming all over the world for the past 15 years.

But being grounded by the pandemic has paused his plans, giving him an opportunity to take stock, reflect upon the wonderful people he’s encountered, the epic landscapes he’s covered, and the events that have transformed his life.

Many of those highlights feature in new BBC Two four-part series, Incredible Journeys, a retrospective of his greatest trips, given a present day spin.

Time at home has also helped Reeve to re-evaluate the importance and value of travel.

“There’s a risk we think travel is something we invented recently through the likes of easyJet, but that’s totally untrue,” he says.

“Throughout history, adventurers, explorers and even ordinary folk have created epic changes in society and life.”
Inspired to make your own mark once travel restrictions lift? Here’s how to follow in Simon Reeve’s globetrotting footsteps. 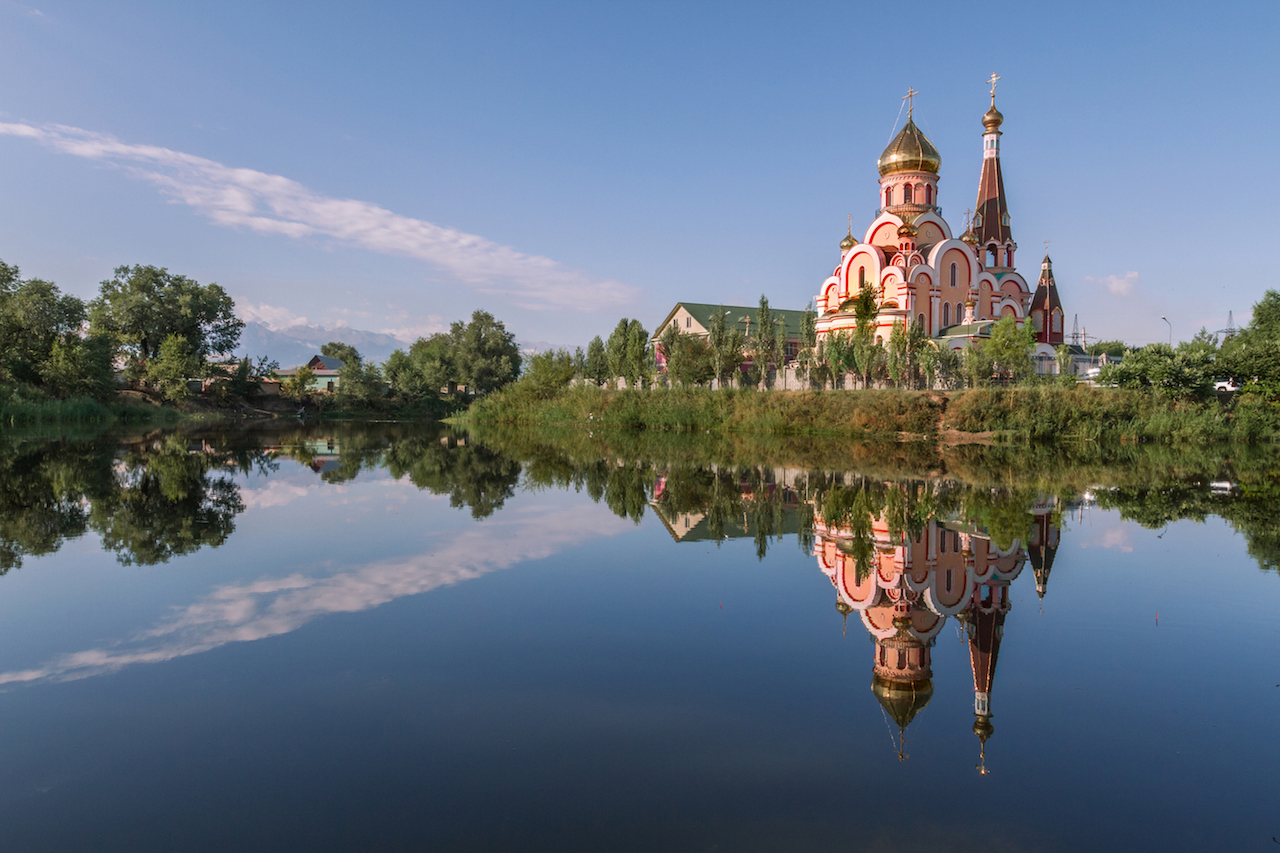 Unravel surprises in the ‘stans
Hardly a fly and flop holiday, traversing Central Asia’s five ‘stans is a cultural eye-opener destined to broaden the mindsets of even experienced travellers. Diving in at the deep end, Reeve visited for his first TV assignment, Meet The Stans, in 2003.

“I was an author who’d written books about terrorism, and I had no desire to go on telly. But when they asked me, I thought, why not?” confesses Reeve.

“I loved it from the moment I landed at Almaty airport in Kazakhstan in the middle of the night. It was completely bonkers and crazy. Every day was an experience; every hour I was learning something.
“The idea was get out there properly and explore without a script; seeing what happened and trying to experience it as a proper adventure. It completely changed my life.” 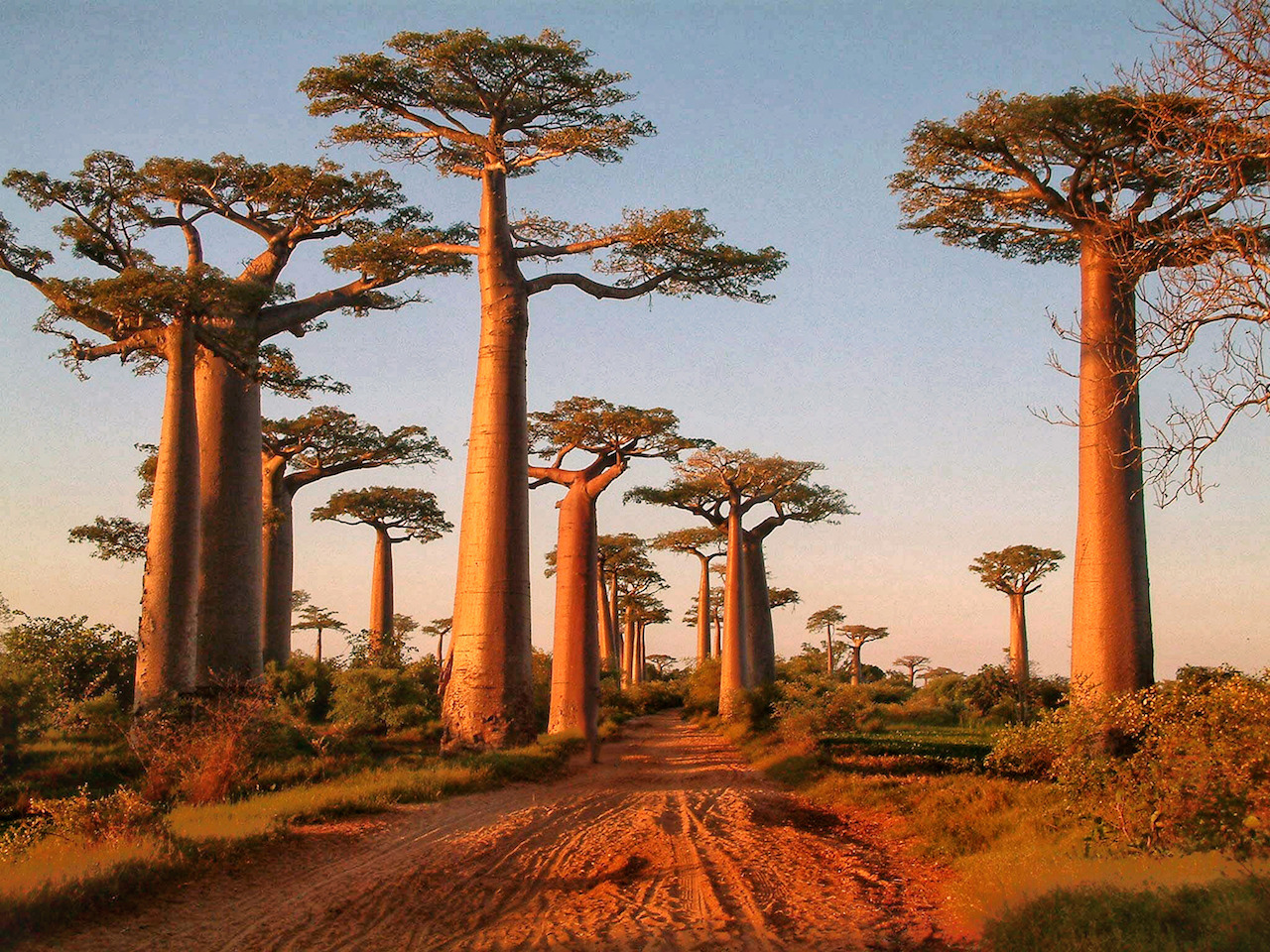 Discover unique cultures in Madagascar
Fortunate enough to visit Madagascar twice – during filming for Tropic Of Capricorn and Indian Ocean – Reeve was stunned by the scenery and colourful culture of the island.

“It absolutely blows your mind with overwhelming diversity, printed in such a big squealing mix of Africa and Southeast Asia,” he says.

“It’s like the Galapagos Islands but on a much bigger scale. Life has evolved there in spectacular ways – but not just on four legs or in flight, on two legs as well.
“Humans have had centuries of isolation, and that’s created a real difference and great imagination.”

Get back to nature in Botswana
San Bushmen have lived harmoniously within their ecosystem for more than 20,000 years. Even though their hunting rights have changed in modern times, they still live by the land, sourcing medicine from plants and even finding water in the roots of tubers deep in the arid ground.

“So many Westerners still have this idea that Mother Nature is something separate to us. We refuse to believe that we’re animals,” he says. “But the San taught me that, in reality, we are the most spectacular and fascinating creature that’s ever existed.

“They had a profound connection to nature, more than any other indigenous group I’ve ever encountered.” 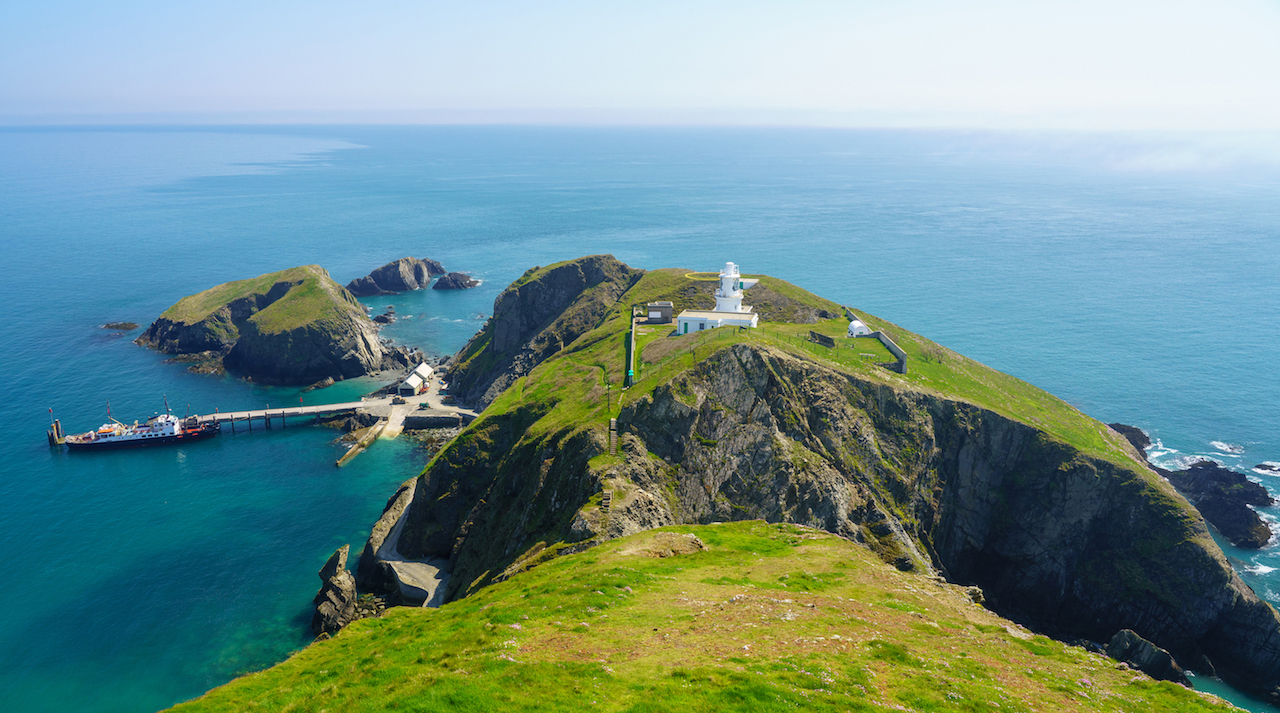 Appreciate simple things on the Isle of Lundy
After the UK’s first lockdown, one of Reeve’s first adventures beyond his front room was a trip to the Isle of Lundy, off the coast of north Devon.

“I camped out, which was a moment of isolation,” he says, scorning some “telly types” who pretend to bed down and then stay in a bed and breakfast.

“I had a drink in a pub, which was definitely the best experience following all the Covid restrictions,” he chuckles.

“It’s funny how your world contracts. Hopefully I, like everybody else, will never take travel for granted again in the future.”
(PA)