By Douglas Barrie
Sir Alex Ferguson has donated a selection of memorabilia to a Scottish university that has renamed its library after the football legend.

Among the collection, which will be housed in a display called Sir Alex - My Story in Objects, are his A-licence coaching certificate from 1979 and a diary from 1993 - the season he won his first Premier League title with the Old Trafford club.

The display in the library's dedicated archive centre is open to students, staff and the general public. 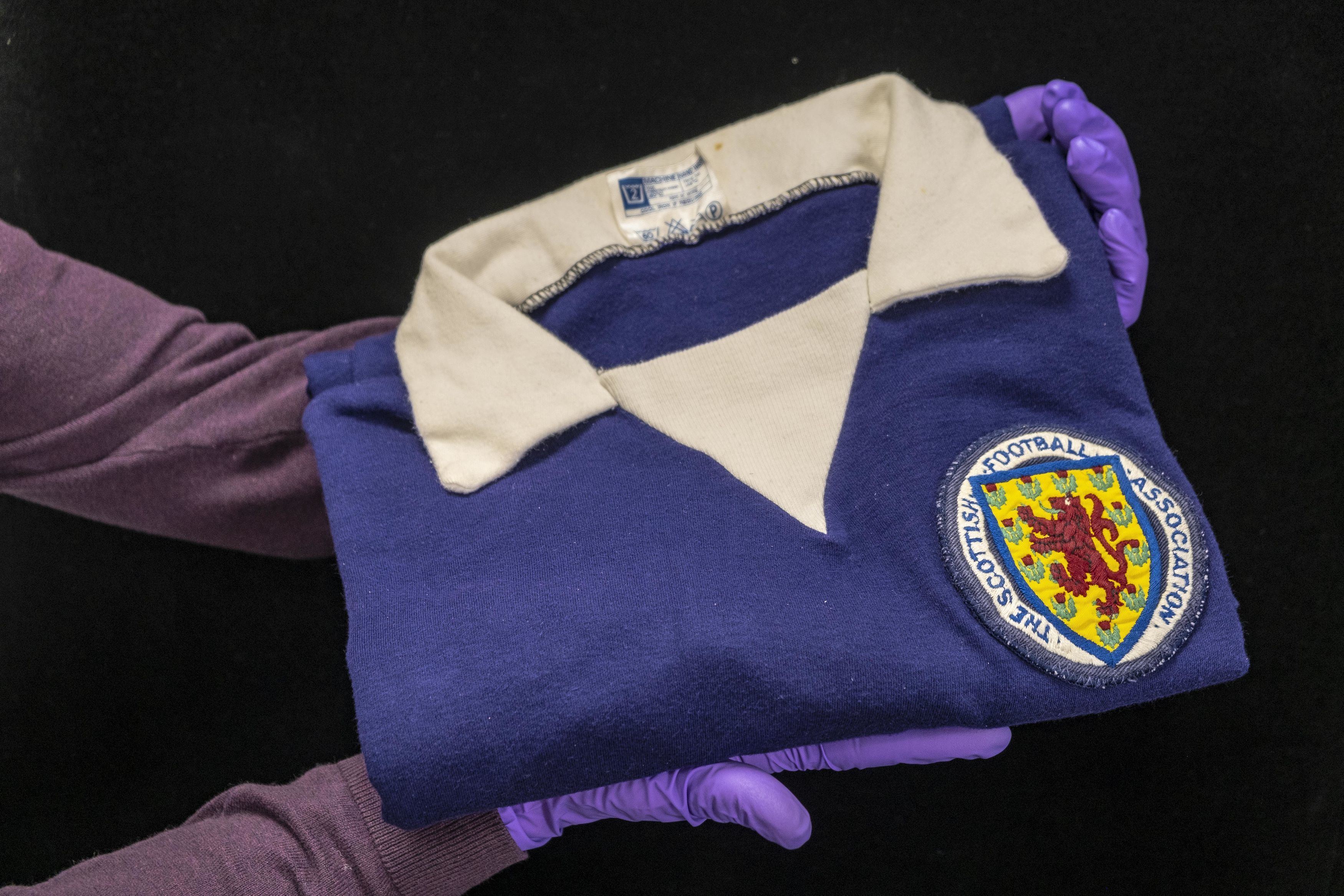 Sir Alex, who has also managed Aberdeen and Scotland, said: "I've had a brilliant relationship with GCU over many years now and it is an absolute honour that the university has chosen to name its library after me.

"The university was keen to give an insight into the person the library has been named after and I hope that donating personal items from my life will help to do that.

"I thoroughly enjoy returning to the university and listening to students speak passionately about their experiences.

"I see great ambition and potential in many of our young people."

The 77-year-old has been a long-time supporter of the university and was a founding donor of the GCU Foundation, which he has given £700,000 to so far.

Other items included in the display are a worn Scottish league shirt, an early coaching notepad from his time managing Aberdeen, a certificate from his days in the Boys' Brigade and a League Managers Association manager of the year trophy. 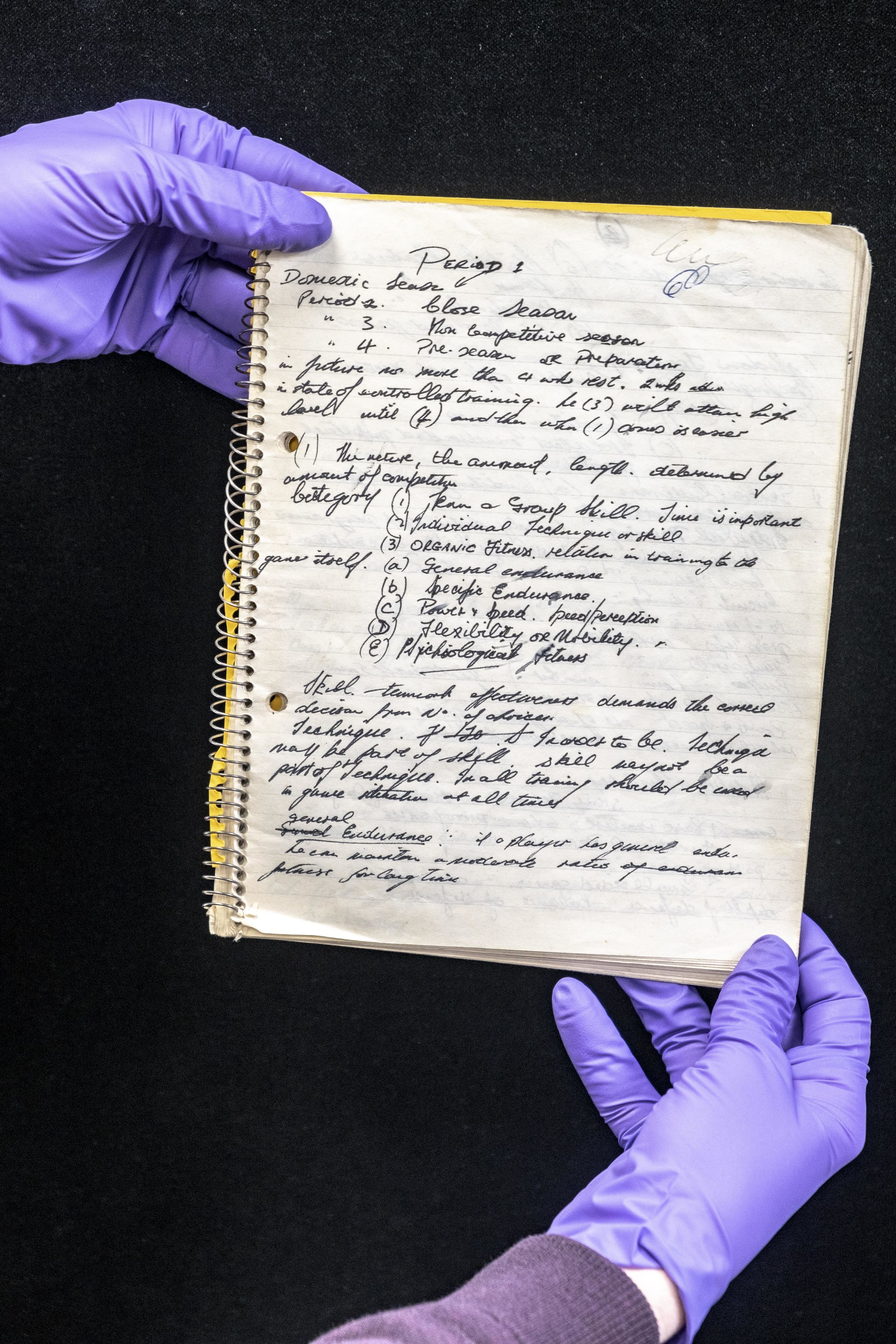 Principal and vice-chancellor Professor Pamela Gillies said: "The university's library will be renamed the Sir Alex Ferguson Library in recognition of his outstanding generosity and contribution to nurturing the talent of our students at Glasgow Caledonian University.

"It is also in recognition of the fact that Sir Alex is a local hero who has achieved phenomenal influence as the world's most successful football manager and as a truly exceptional, inspiring leader."

She added: "We felt the library, the heart of the university, would be the most appropriate building to rename.

"It contributes directly to the university's key goals to equip students with the skills and knowledge they need to achieve academically, to maximise their employability and to contribute to our mission, for the common good.

"This aligns very closely to Sir Alex's motivation for supporting our students, which was driven by his passion for providing young people with precious opportunities that will encourage them to reach their full potential and achieve their dreams."
(PA)