Some Gibraltar sports venues buzzing as we reach the start

Sports sites across Gibraltar are a hive of activity as Gibraltar reaches its final hours before the Opening Ceremony of the Island Games.
Most of the main venues have seen competitors from the visiting Islands taking the opportunity to familiarise themselves with the venues.
Around them the expected buzz of final preparations taking place, including the final Police searches of venues to secure competitors and the public.
For some , including the Gibraltar Team their presence at venues marks the opening of the same. Many a compliment has been received by competitors who have compliment the brand new facility, although some concern over the works around some venues has been raised.
The athletes village is now a boring hive of activity as most of the competitors settle in. some, however, still to arrive due to delays.
As one official pointed out the activity marked a “pause” in the completion of the sites with the venues made “Games-Ready” but still required to see work being finished. For the developers at the sites and workers, after months of working round the clock, their work would now come to a halt until after the Games.
In the meantime sports associations now took over from what was just in some case weeks ago work sites, as they prepare for the sports events. Most associations, although highlighting that problems did exist such as last minute problems with plumbing in toilets which were being fixed they were satisfied that the facilities were, in relation to the practice of the sport, already better than what they had prior to the games. This highlighted by GAAA officials who today inaugurated the athletics track who indicated that their biggest fear was now that their own athletes were not used to the bounce of the track but that is was far better than the surface they had been using before.
Other associations, such as the Triathlon were already getting competitors ready with the first briefings over the courses and conditions competitors would meet. Triathlon will be the first of the sports to open the sports schedule tomorrow Sunday. 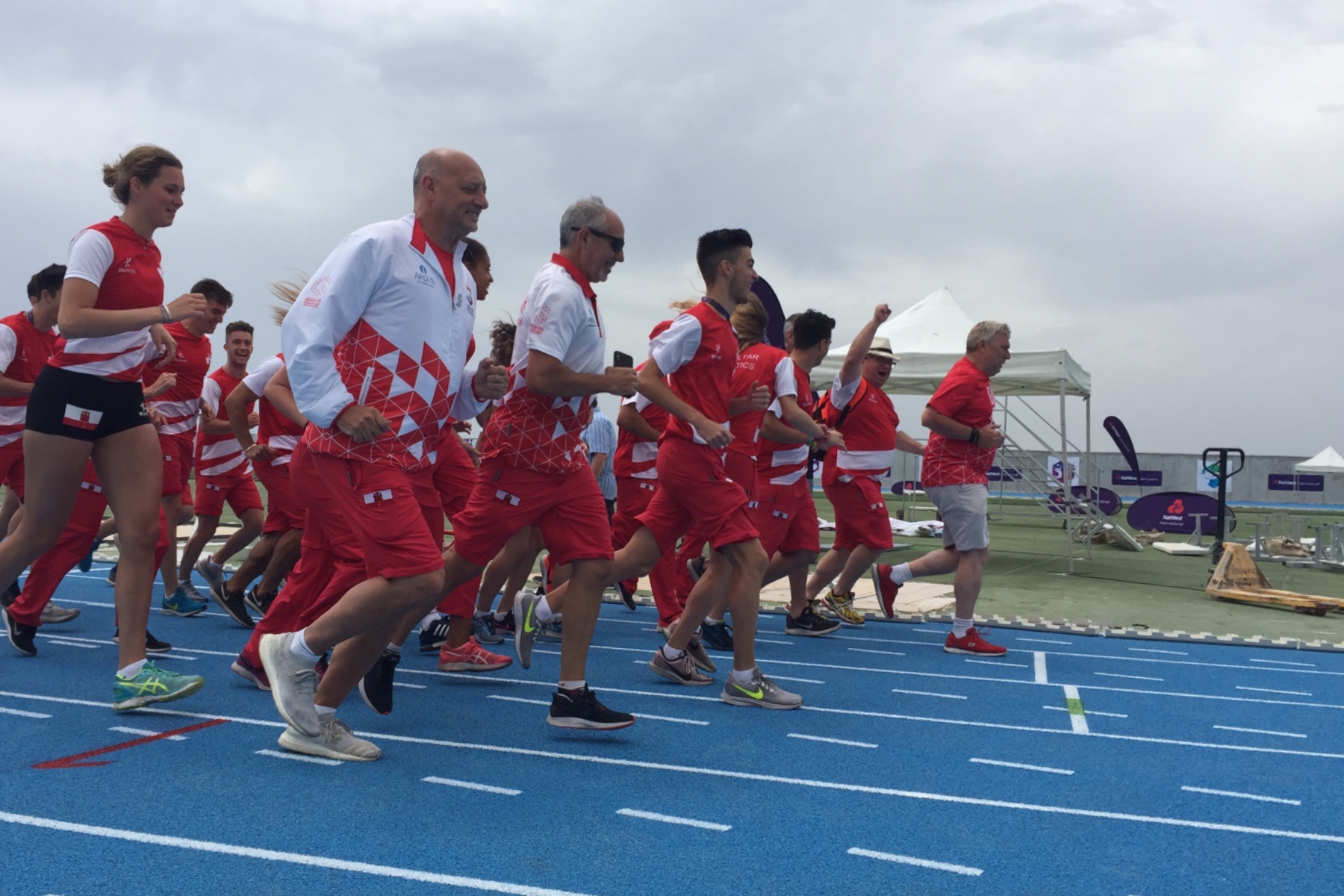 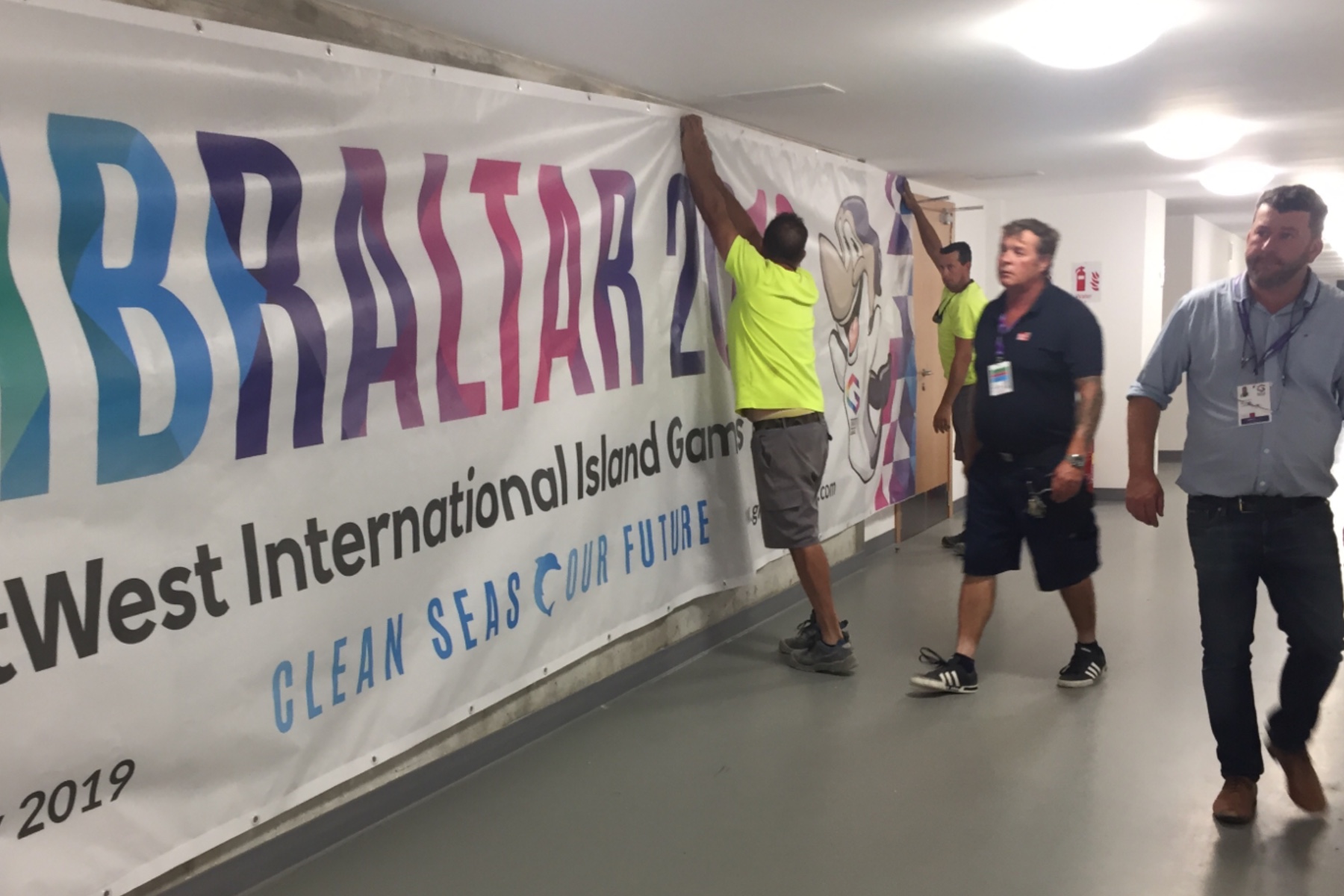 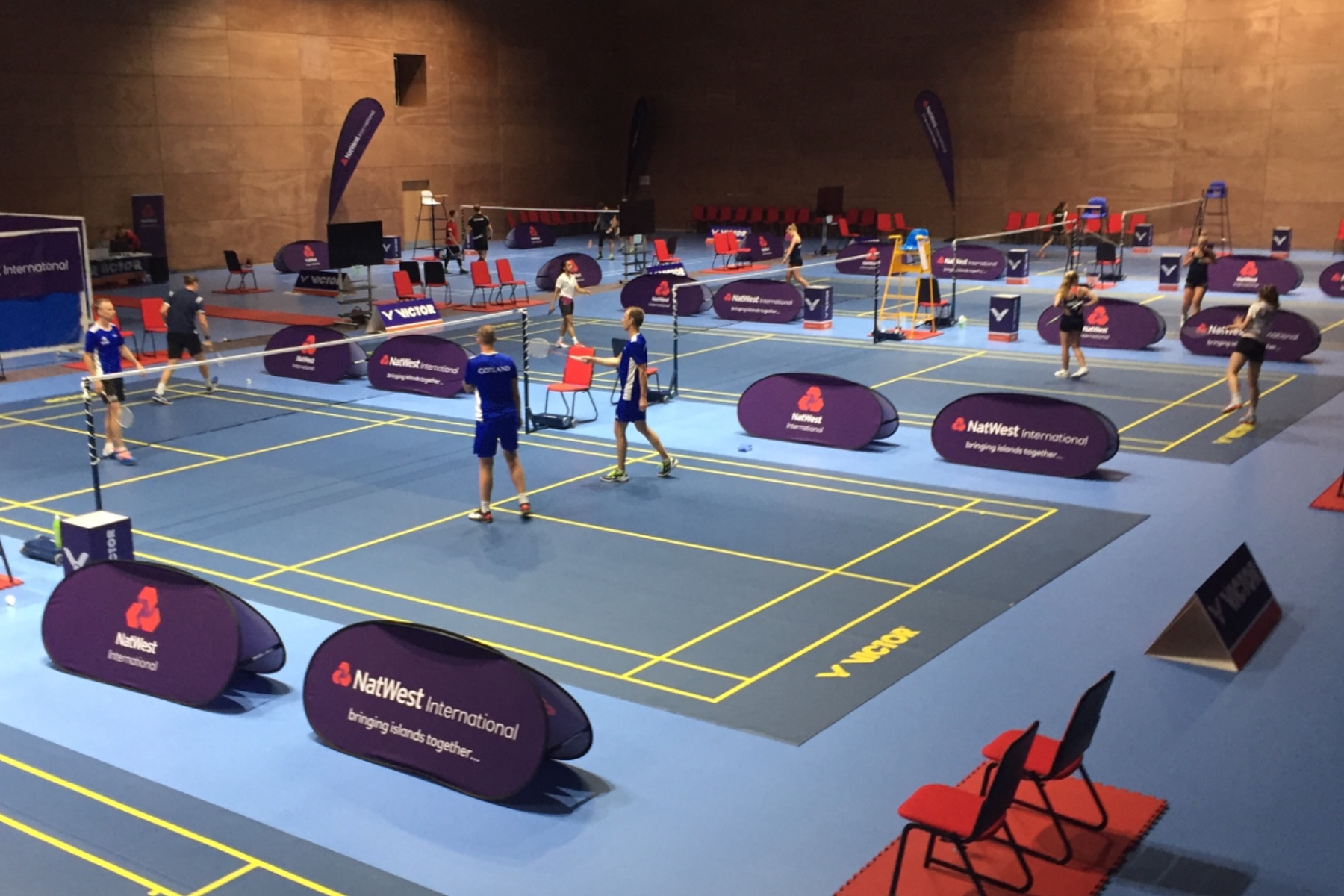 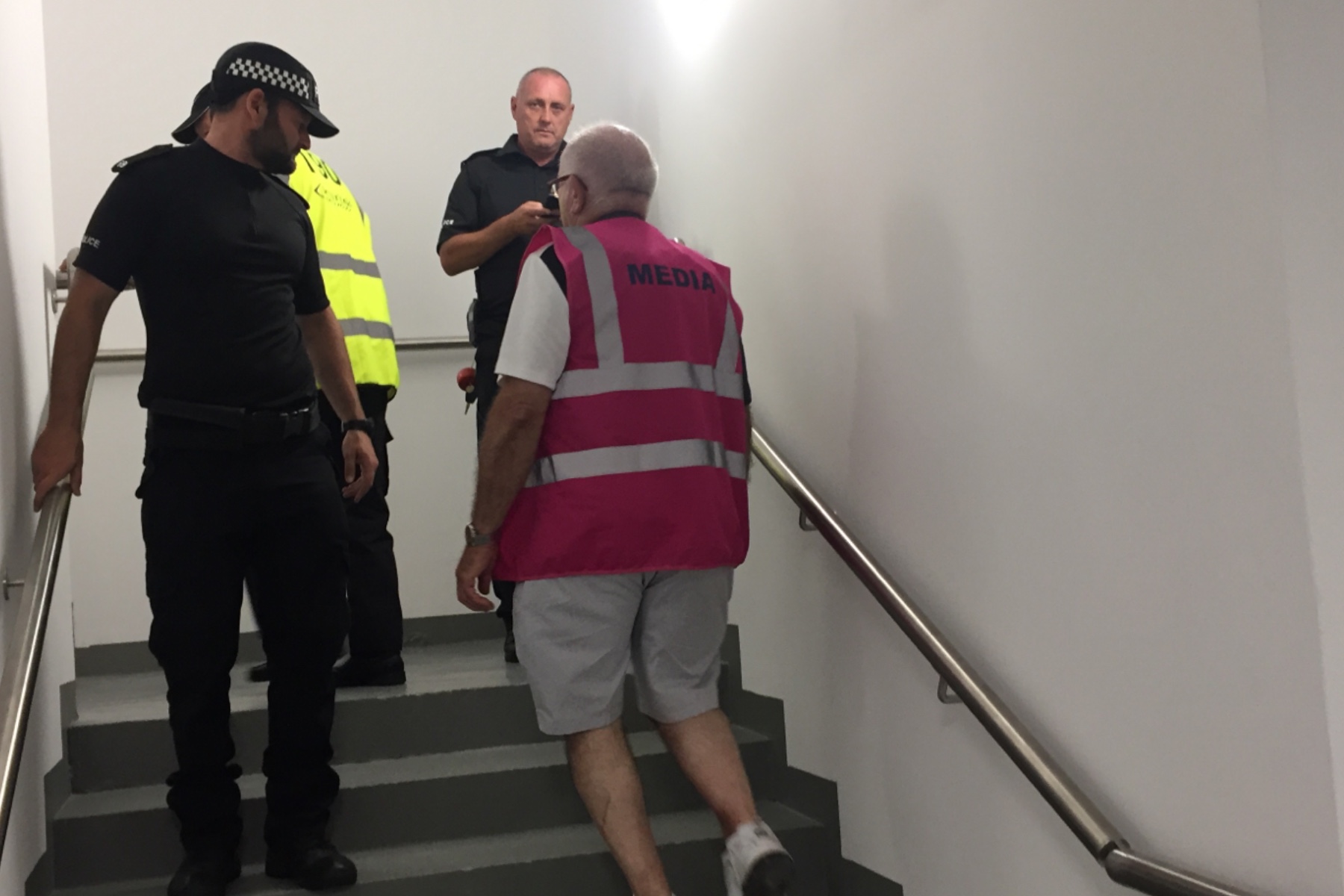 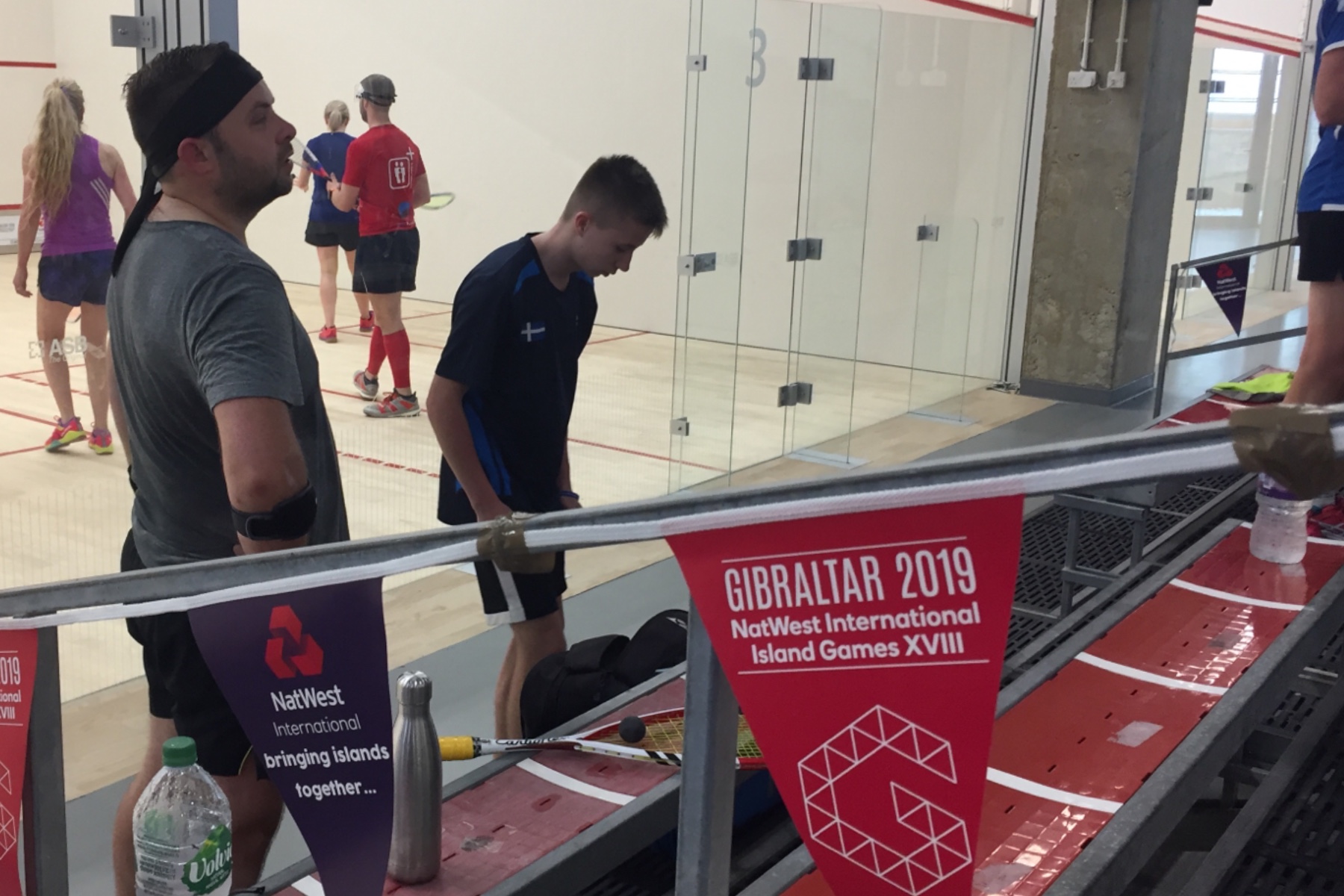 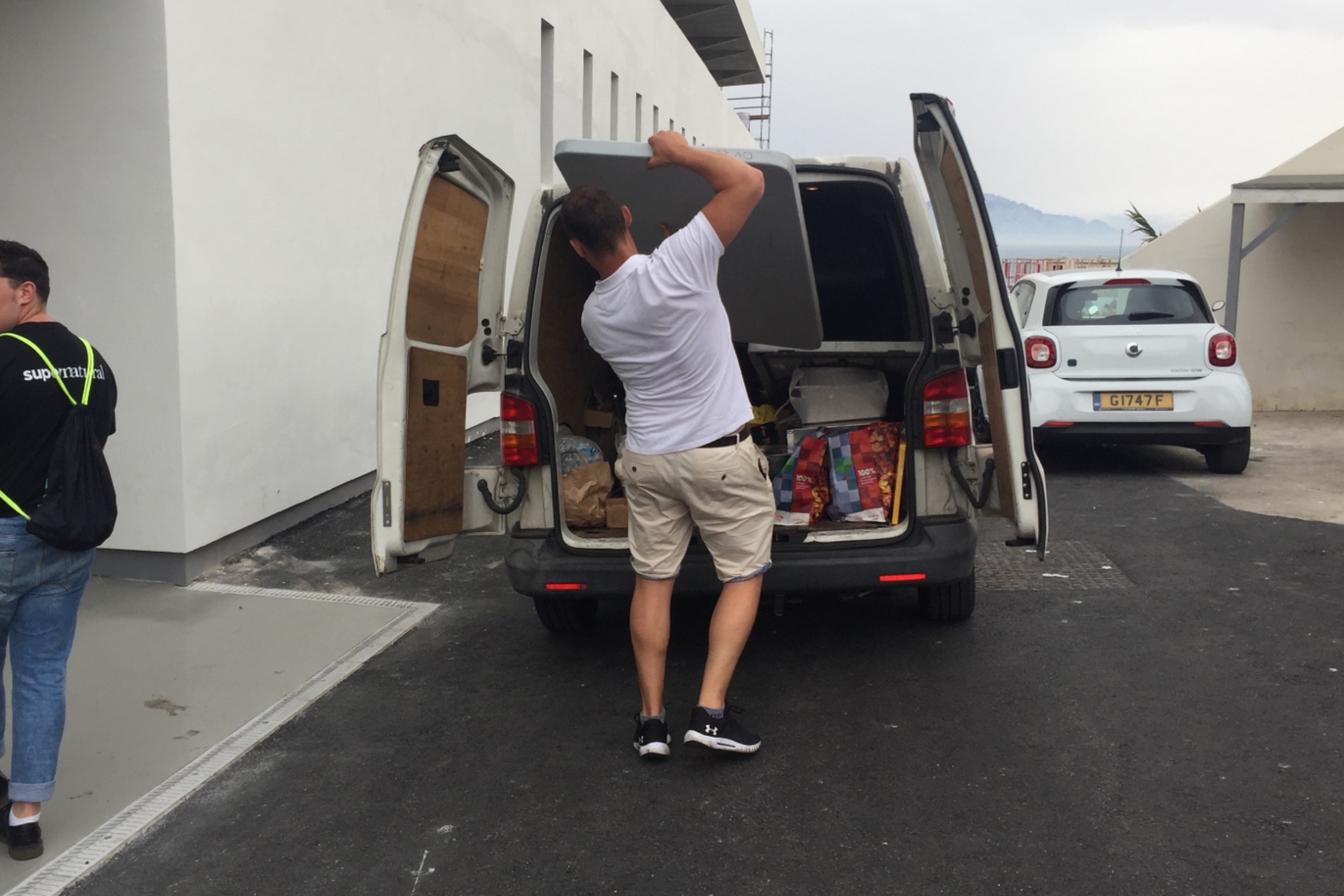 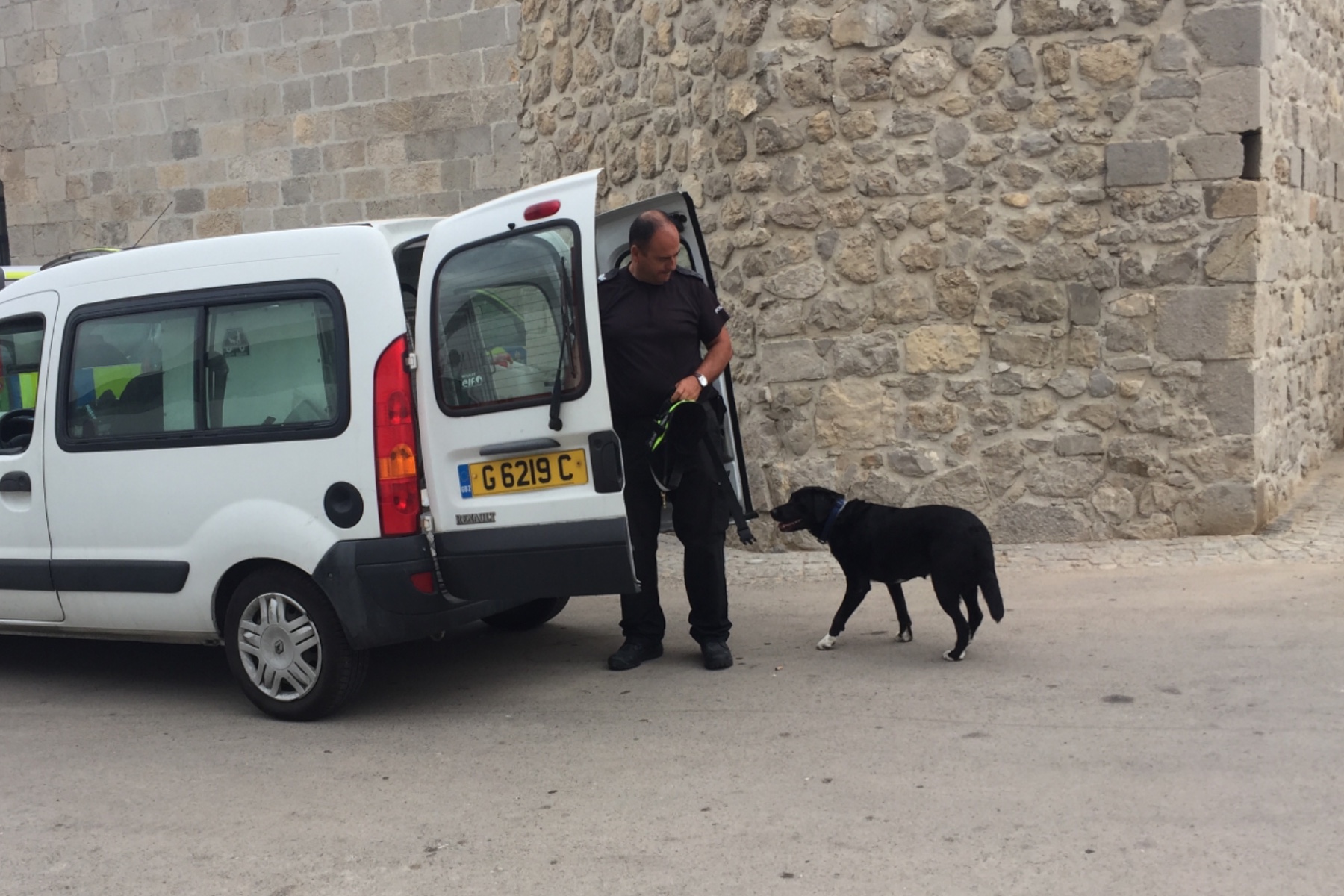 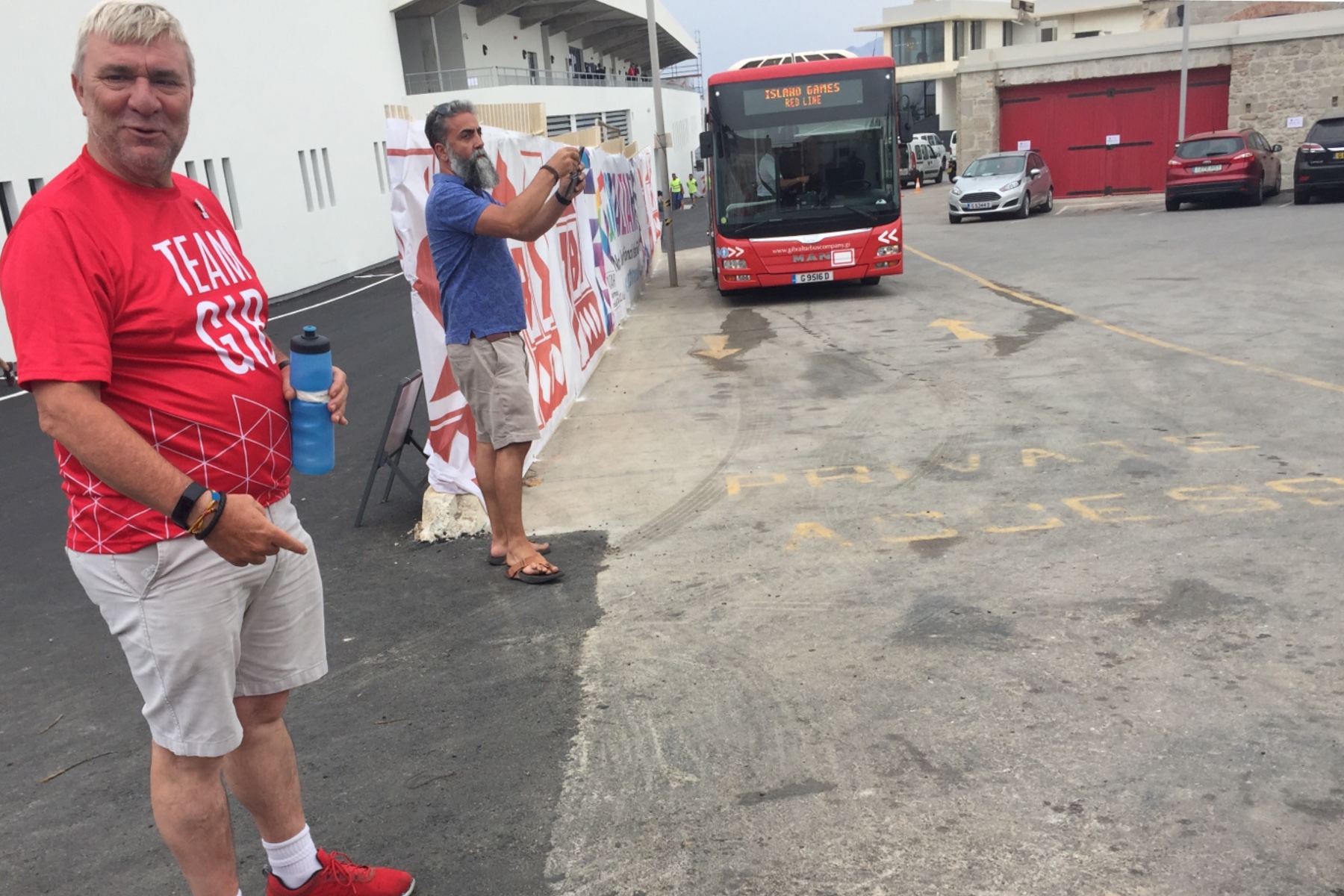 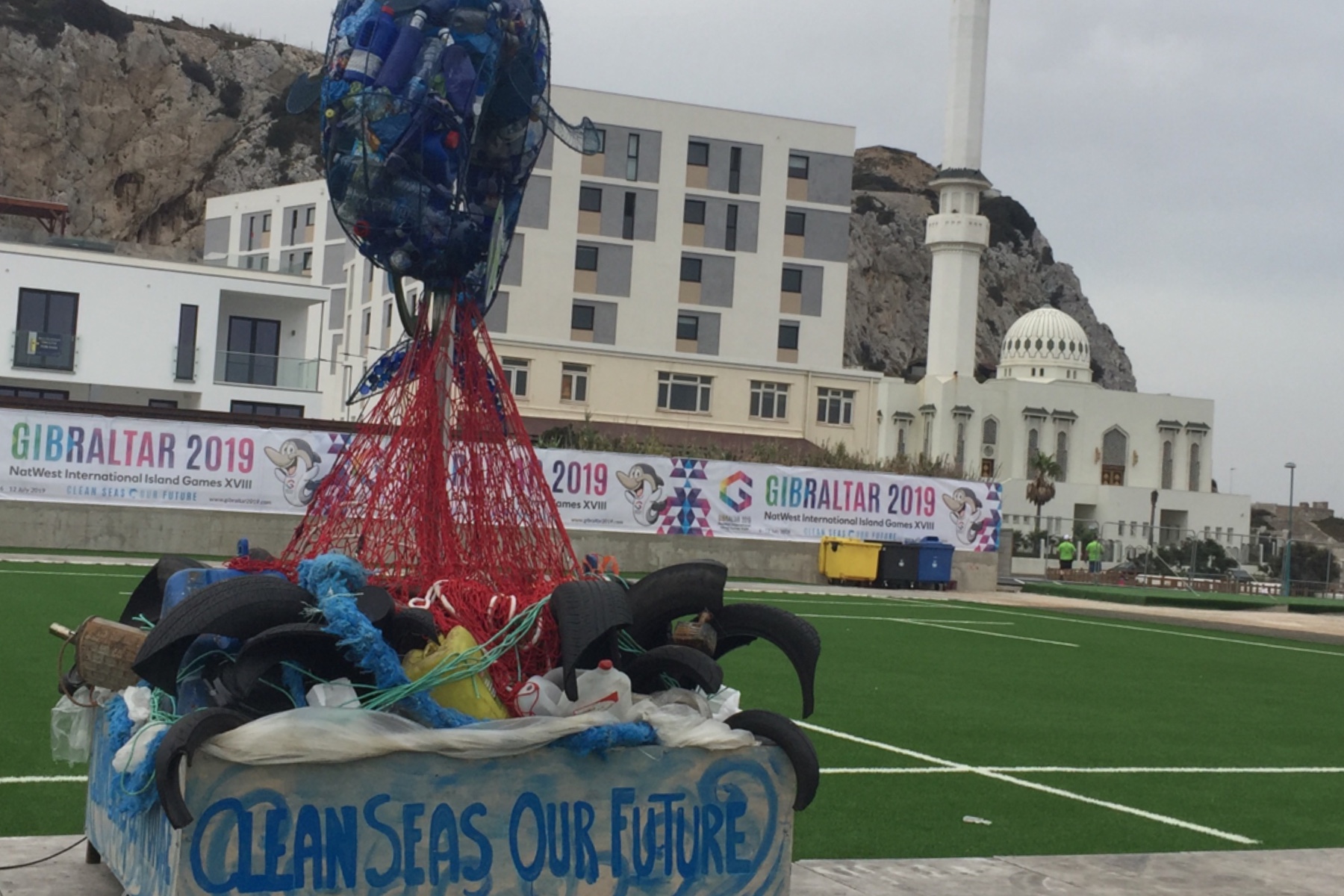 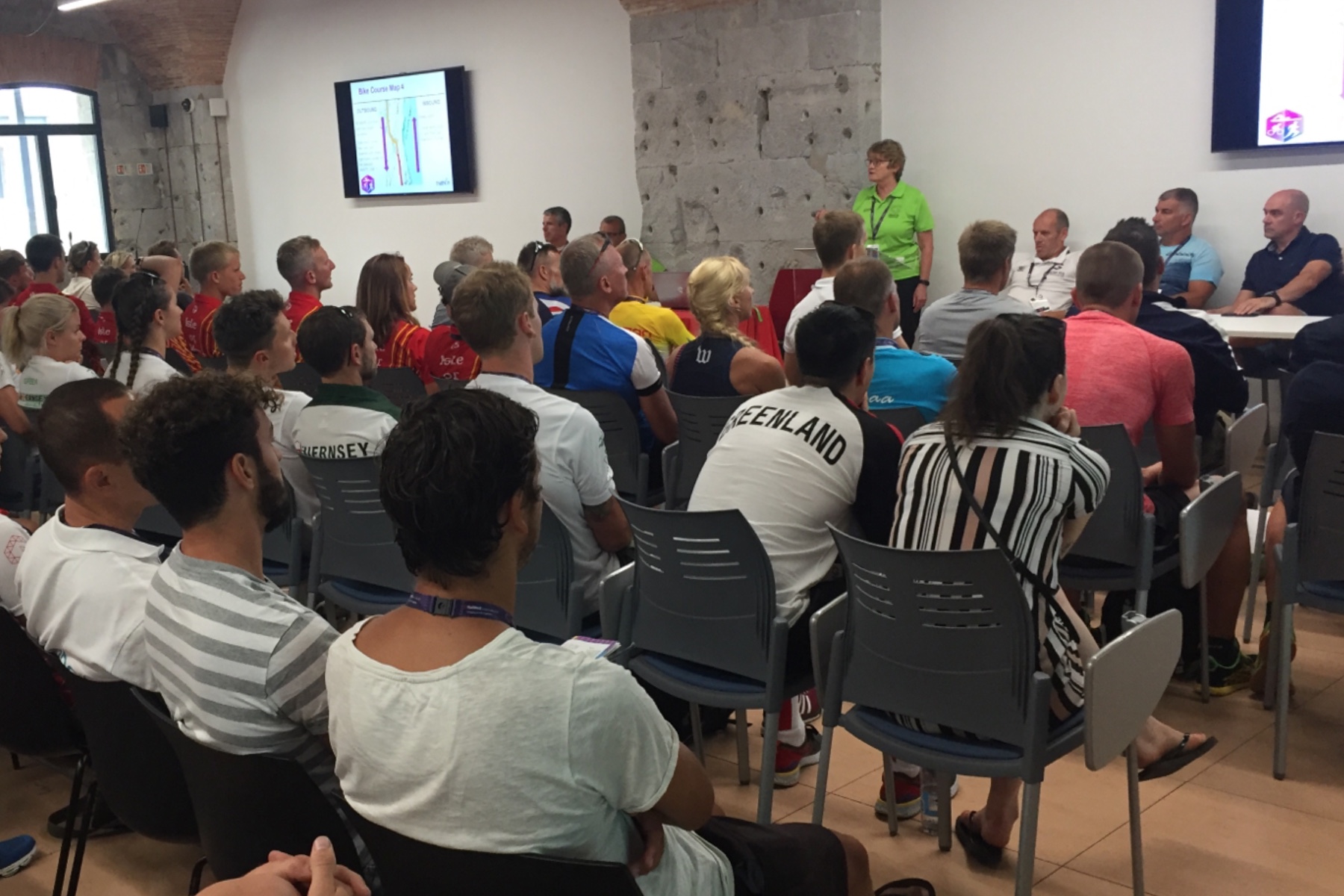 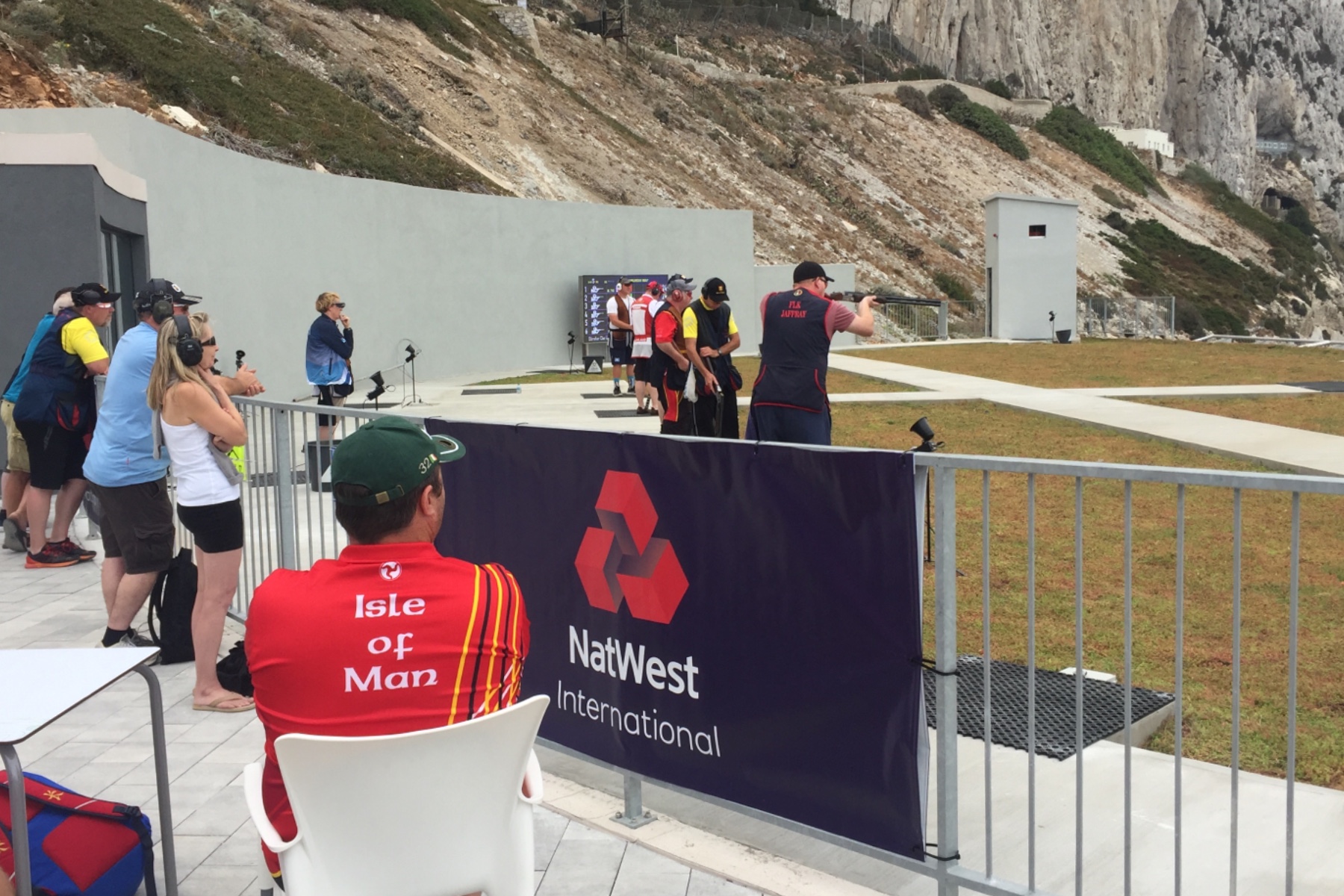