Scores of firefighters were deployed after a serious forest fire forced the closure of the road between Algeciras and Tarifa on Monday afternoon, sending a thick column of smoke out over the bay and the Strait of Gibraltar.

Several residents of El Cuarton, a residential complex in the area, were evacuated but there were no reports of injuries.

Firefighting planes dumped seawater over the blaze, swooping dramatically into the north end of the Bay of Gibraltar repeatedly to fill up. 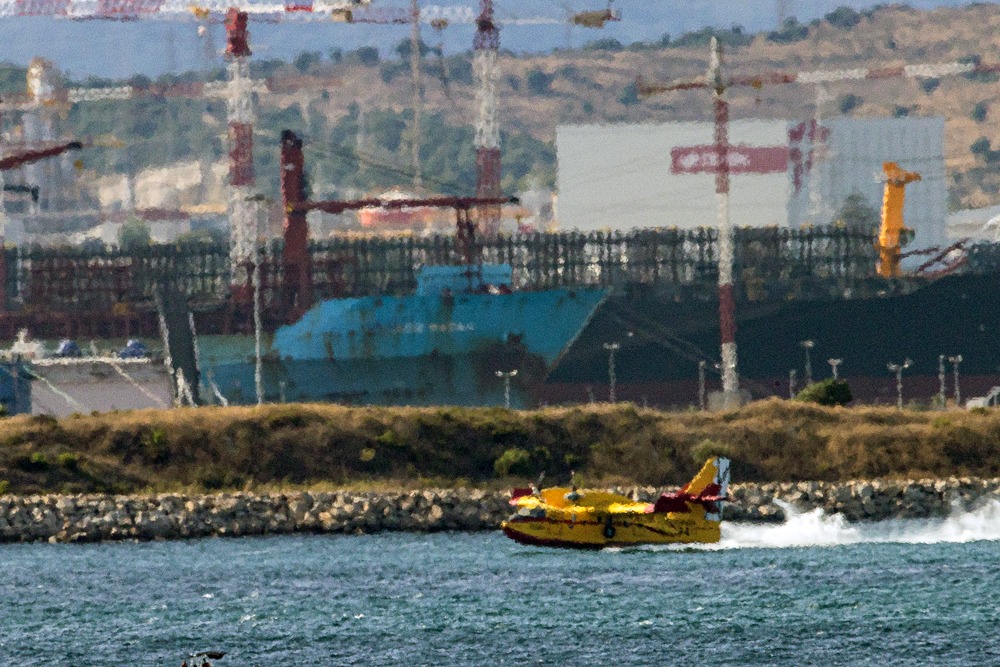 The blaze is believed to have started at around 3pm after a vehicle parked in the area caught fire in intense heat on Monday afternoon.

Dramatic footage posted on social media showed firefighters trying to put out the fire as vehicles, including at least one Gibraltar-registered car, waited to drive past. 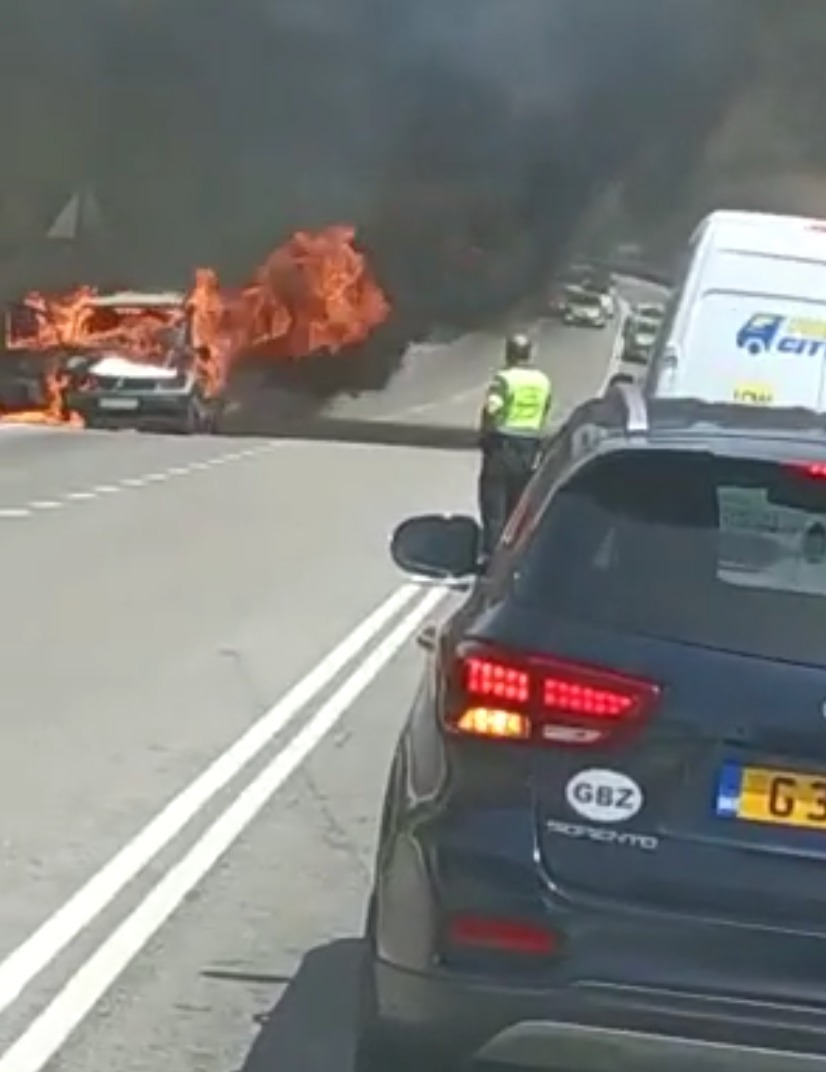 By late afternoon, the a swathe of the hillside had caught fire, castinng a pall of smoke that could be seen clearly from Gibraltar.

For several hours, the N-340 was closed off to traffic in both directions and there were lengthy tailbacks.

Late Monday afternoon, the Plan Infoca, the regional firefighting operation in Andalucia, said 68 firefighters had been deployed to extinguish the fire, supported by nine aircraft including helicopters and water planes.

At the same time, a second scrub fire started in the Sotorebolo area of Algeciras, requiring rapid response from firefighters given its proximity to residential areas.

In unusual step, Vox says Gibraltar is example to follow for booster jabs