Abraham Paz’s first squad since taking over as head coach at St Joseph’s FC has been revealed via the official UEFA website.
With St Joseph’s opening their Europa Conference League campaign against Northern Ireland side Larne this Tuesday evening, St Joseph’s have seen the squad they will be using published. The match will be played at the Victoria Stadium with kick off at 7pm.
The squad includes nine home grown players including Julian Valarino who remains at the club.
Andrew Hernandez, Alain Pons and Aymen Mouehli are also among those included.
New signing Connor Troy Peters and Italian Federico Villar, join the likes of Lucas Olmos.
St Joseph will take on Larne who arrived this weekend on the Rock and have been training at Europa Sports Park. The Irish side have also used their time to promote their new kit using scenes from across the Rock of Gibraltar as their backdrop. 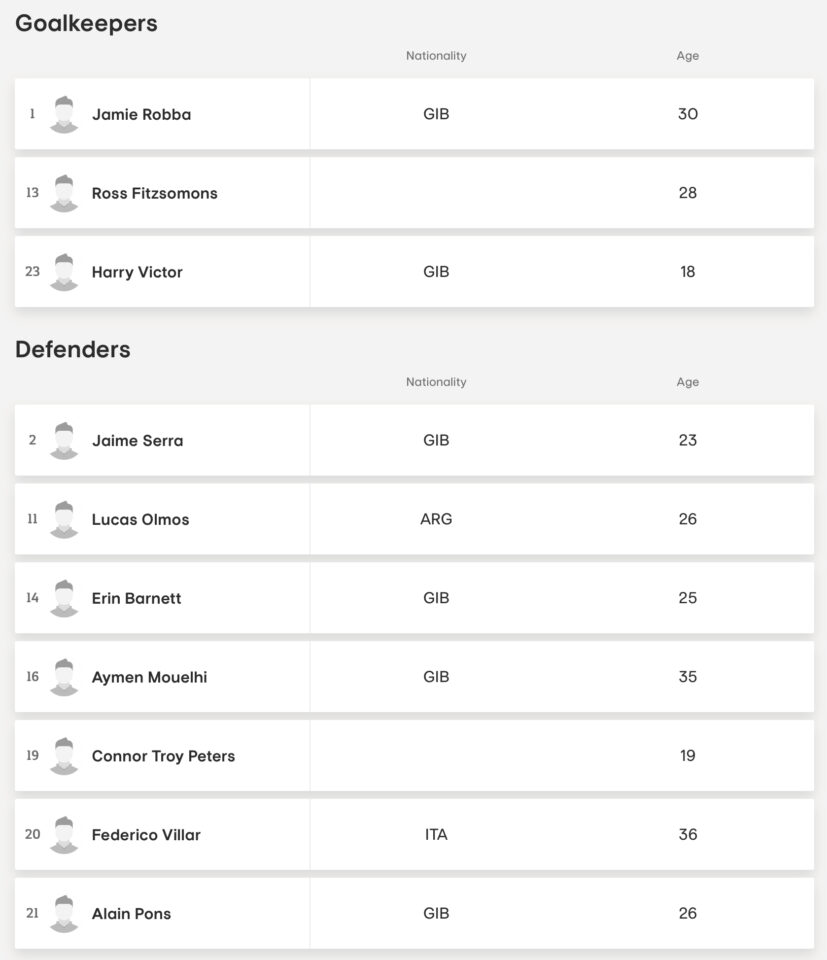 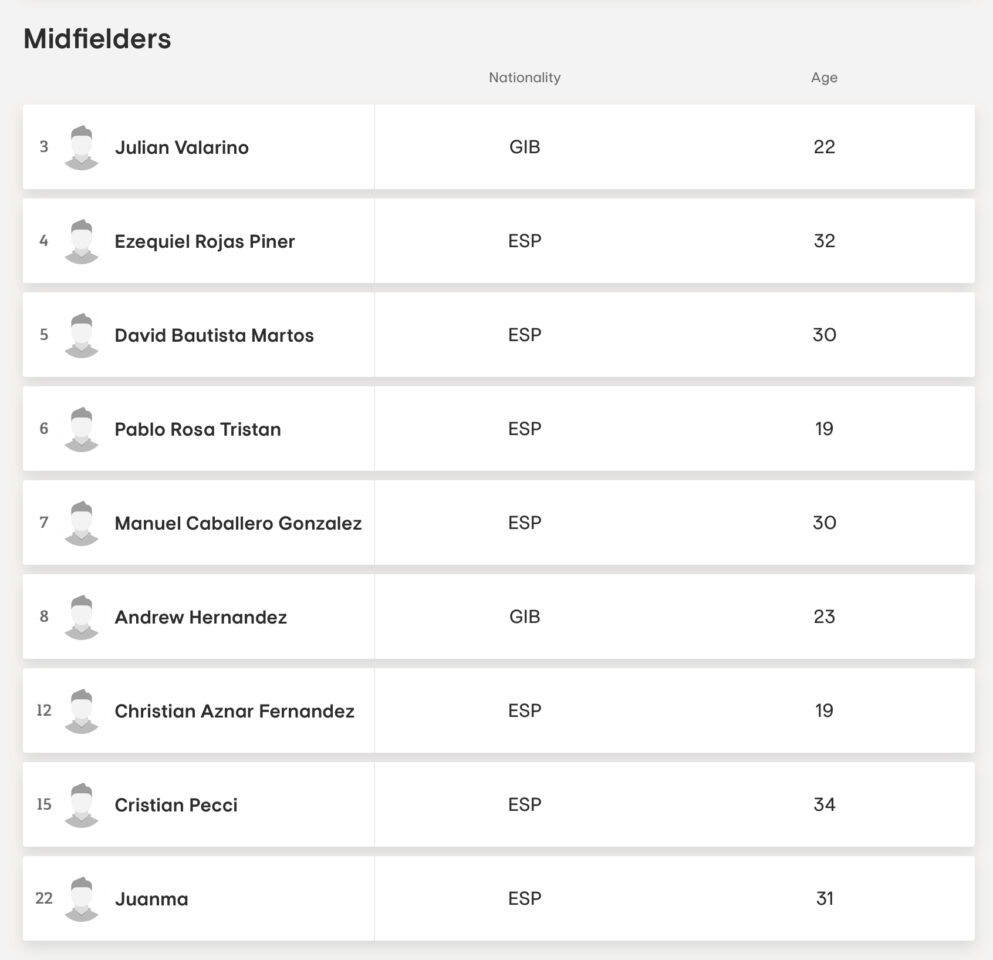 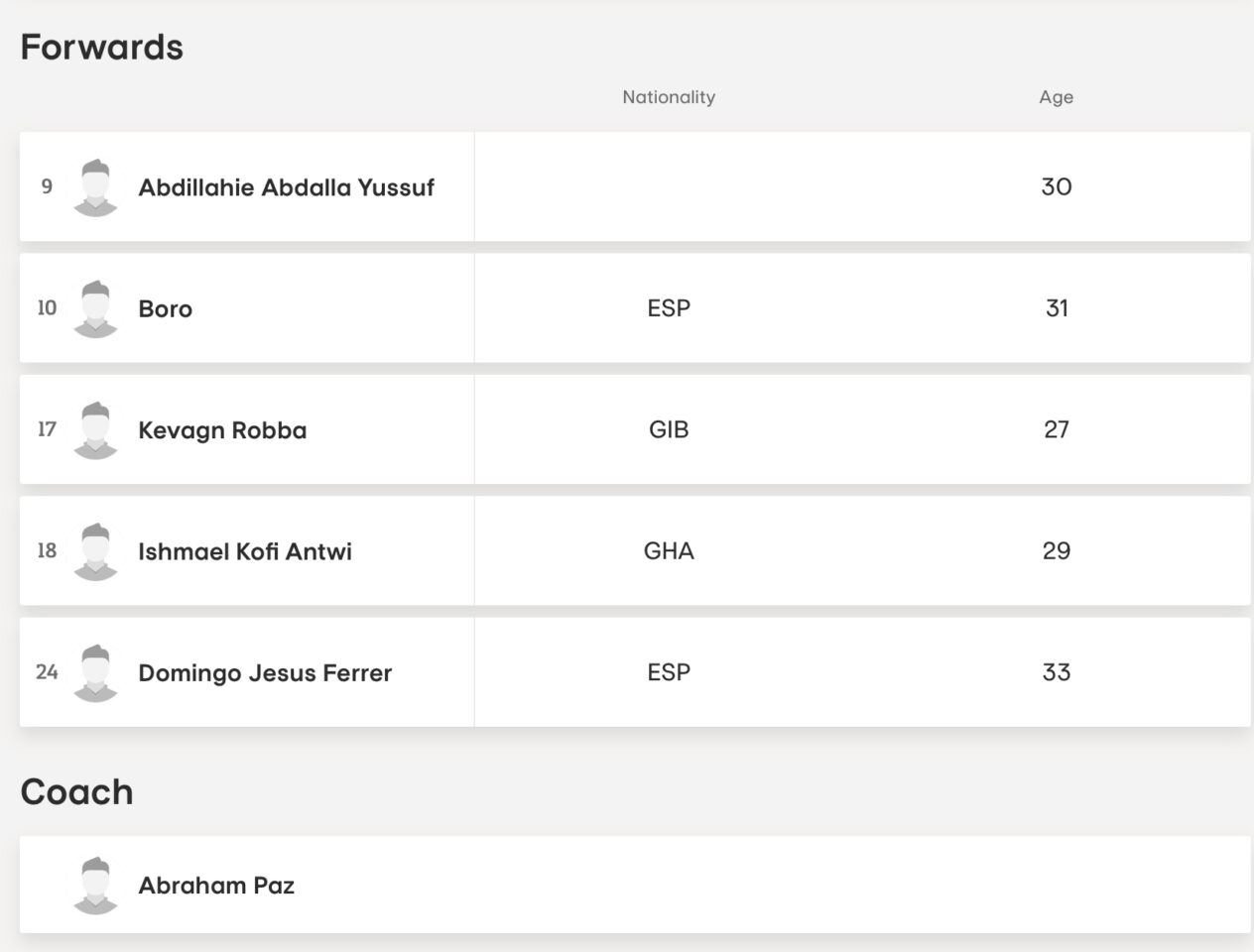