Still got the blues

A blues event will be held on May 13 in the Ince’s Hall, which follows a successful event by The Musicians Association of Gibraltar last year.

An array of local talent took to the stage last year, captivating the audience with great music and fantastic atmosphere, and the MAG blues band performed several upbeat numbers, as did Bob and the boys, with a performance from Tito Chipolina and the street dogs. 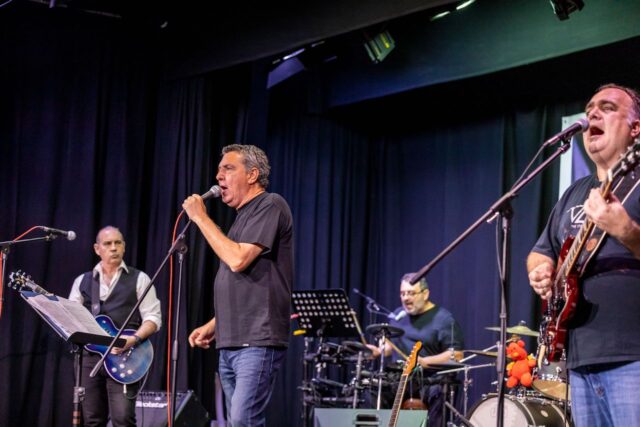 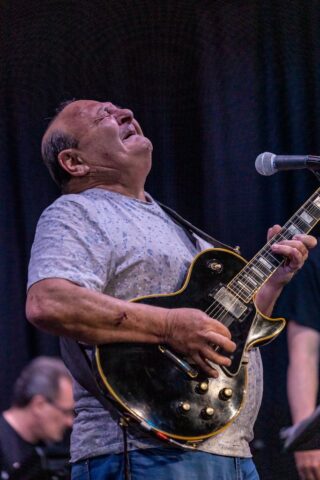 This year MAG has changed the line up to include a number of well-known and younger musicians with music to please everyone. The MAG blues band will proudly perform with a mix of younger singers, as well as one or two seasoned performers; with exclusively female singers in their line-up, this is one to watch. They will be performing modern blues numbers from artists such as Billie Eilish as well as some popular rock blues classics.

At this years event we are thrilled to announce that TCB will be on stage. This band has been formed by popular musicians such as Jonathan Bugeja, Tristan Tonna and Victor Calderon, who with their years of experience on stage, the audience will surely be entertained with their lively performances.

The not so new kids on the block Chaos Theory will perform songs from bands such as the blues brother, the doors, Otis Reading and many others, with well-known local characters such as Chris Johnson, Douglas Traverso, Rob Parker and Martin Eate.

“You cannot discuss Blues or blues bands without including the name of late and the great Gary Moore,” MAG said.
“For this reason, we are extremely excited to announce that the evening will conclude with a Gary Moore tribute band.”

“Lead guitarist Kevin Victor has managed to capture all the nuances of Gary Moore’s style and technique.”

“Christian Correa jnr (aka el Niño) and bassist William Menez compliment the sound with their technical ability and pianist Krisanne Pozo is the glue that holds the sound together, playing all the sounds that are commonly associated with Gary Moore’s songs, Kayron Pozo a well seasoned musician will be sitting in on drums and finally well known performer Jesse Sampere completes the line up and adds the icing on the cake.”

“Anyone attending, could be forgiven for thinking they were actually listening to Gary Moore instead of a tribute to him.”

This show is performed exclusively by local talented musicians and tickets can be purchased from: www.buytickets.gi